The TV star, 20, revealed his and the model's busy schedules mean alone time has to be booked in like a "military operation". 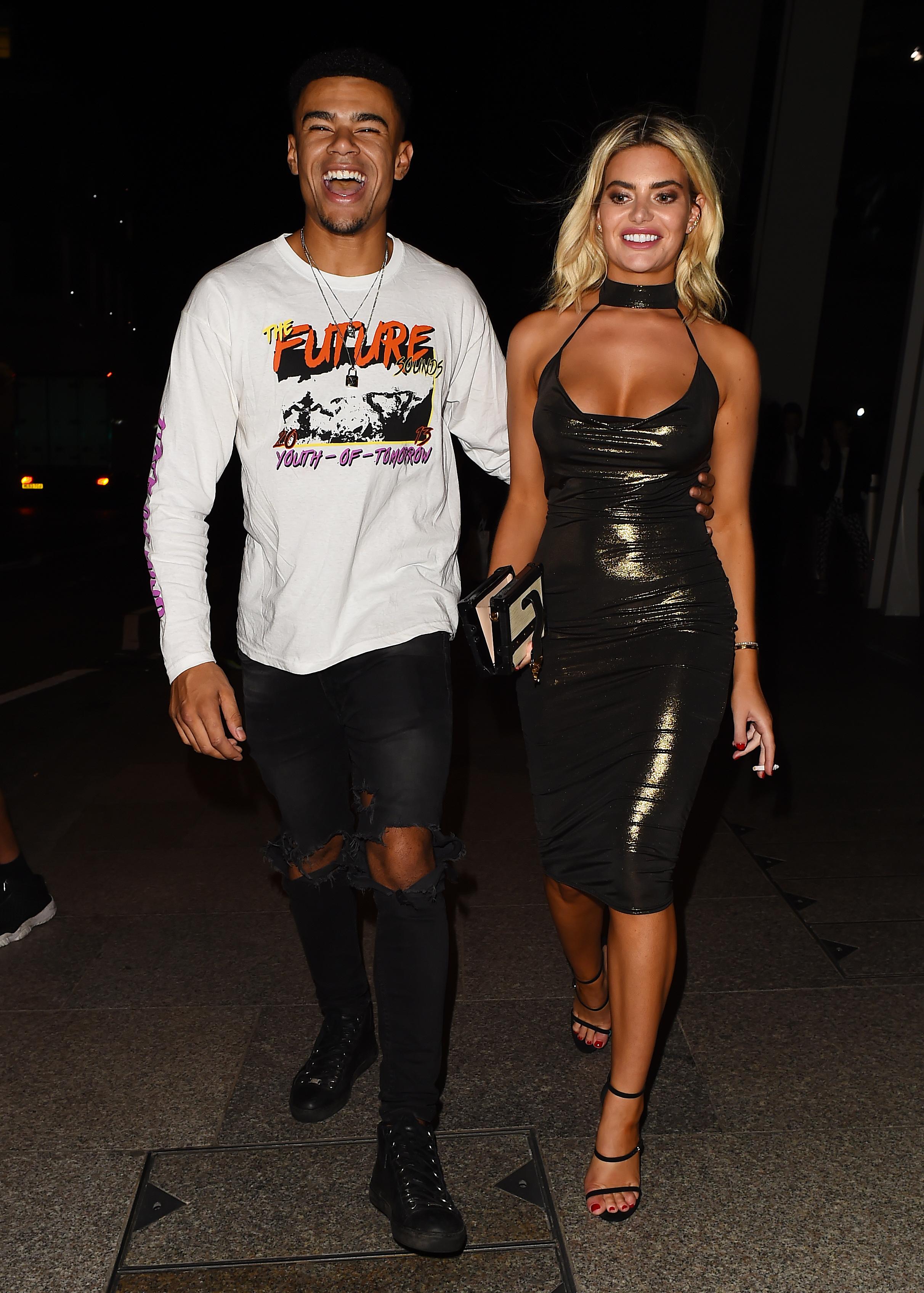 Speaking this week at the launch of his new BoohooMAN clothing range with co-star Josh Denzel, the former nuclear systems design engineer revealed that he has "no time" for romance since the end of the show in July.

He explained: "It's been nuts. It's been chaos. It's been so hard since leaving the villa with travelling and everything to make time to see loved ones.

"That's been the main thing which has changed for us – we have no time."
"We've had to become so organised to make sure we see our girlfriends. 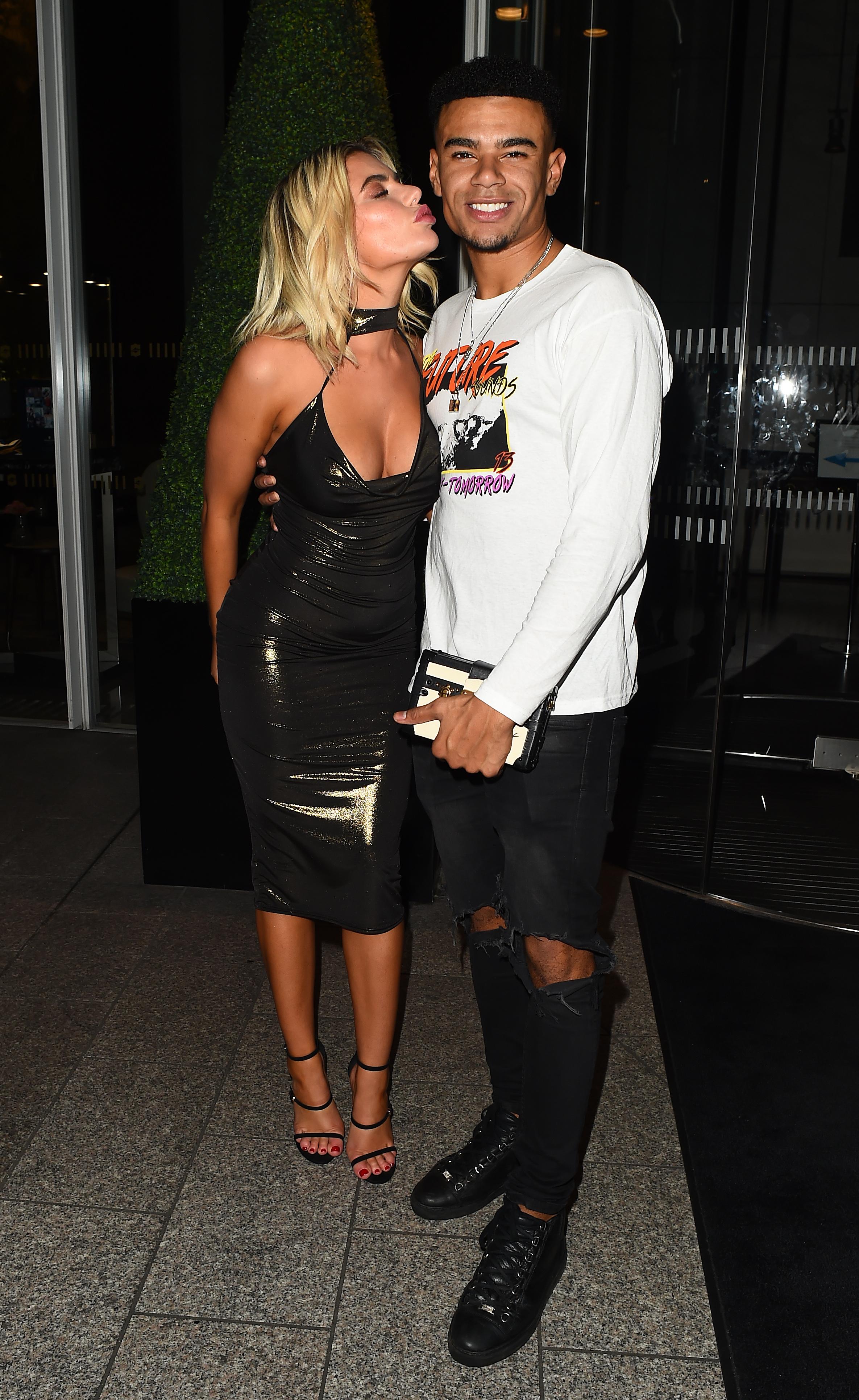 "I don't see Megan any less than I would a normal girlfriend, but I just have to book her in three hours here and there like a military operation.

"It can be stressful, but it's now a well-oiled machine."

Wes also revealed he and 24-year-old Megan – who he became official with while in the Spanish villa – are going from "strength to strength".

Commenting on Laura Anderson and Paul Knop's as well as Laura Crane and Jack Fowler's recent break-ups, he said: "Quite a lot of the relationships are now crumbling, and we're going from strength to strength. 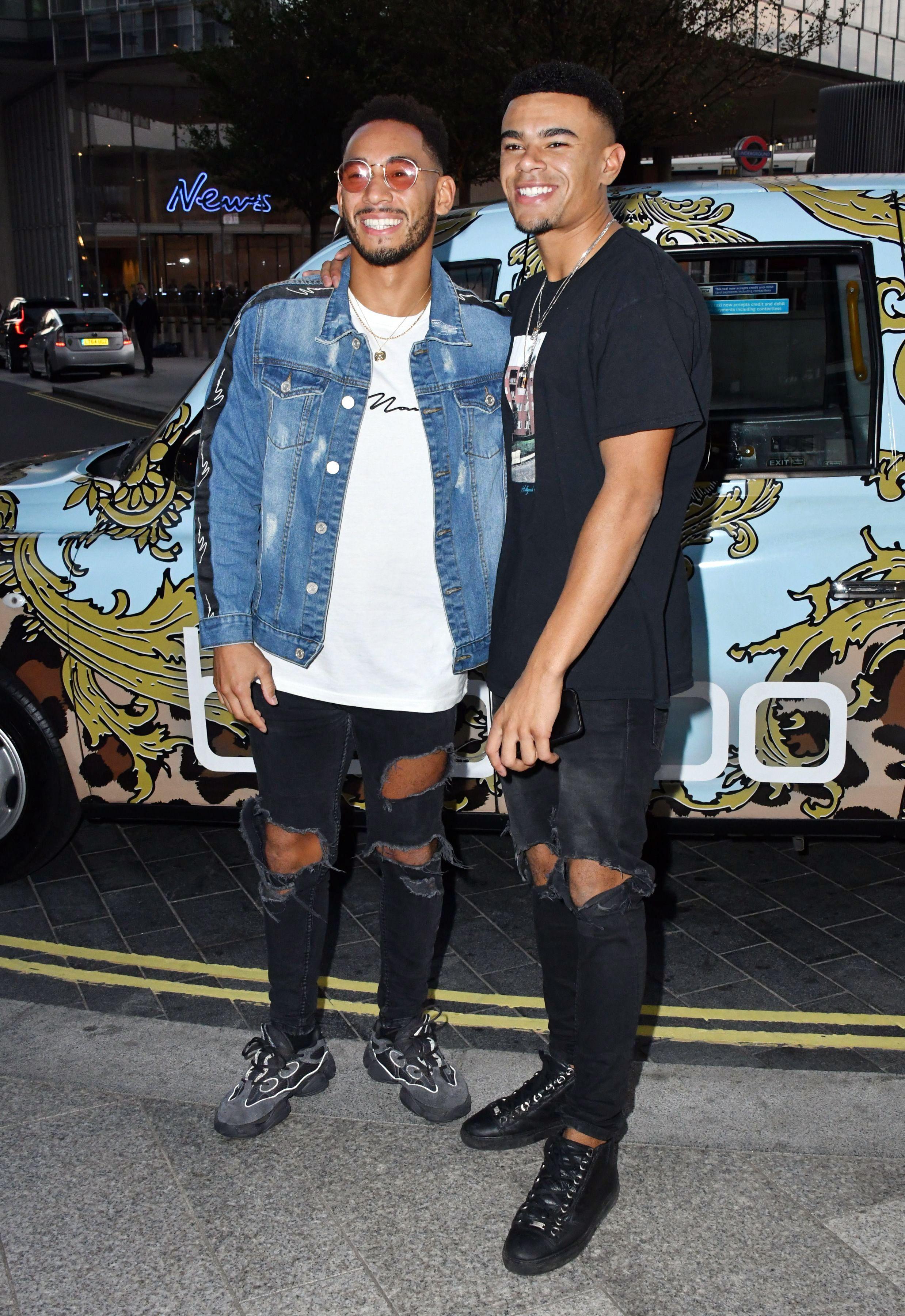 "Obviously it's not nice to see, but it's in complete contrast to what we're experiencing. So I'm grateful."

He was joined at the glamorous launch in The Shard's Hutong restaurant by a range of islanders, which as well as Josh, included Megan, Josh's girlfriend Kaz Crossley, Alexandra Cane and Kendall Rae Knight. 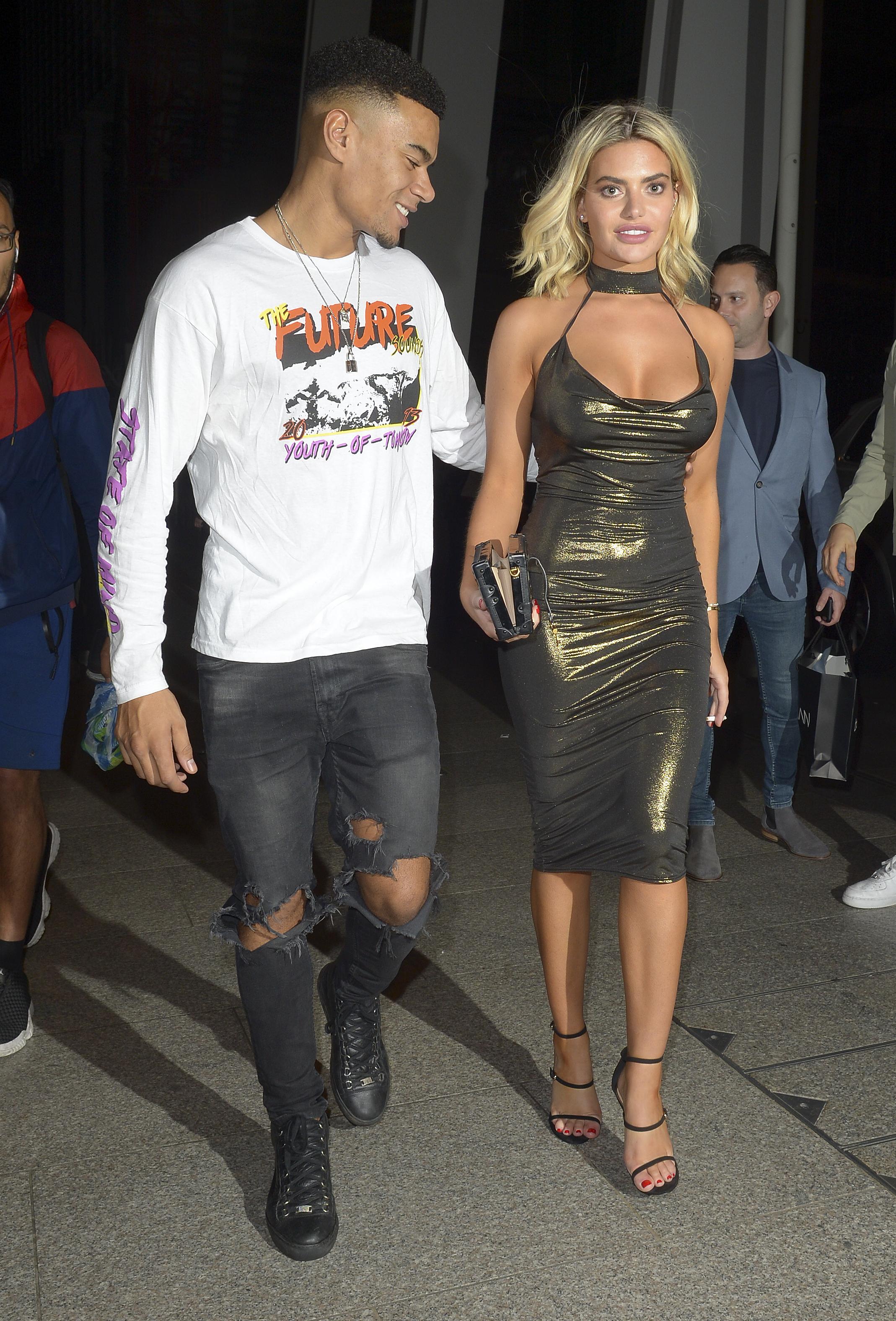 Best friends Wes and Josh looked stylish for the event thrown in their honour in T-Shirts and ripped jeans from their new collection.

Megan looked incredible in a plunging metallic midi-dress which she finished off with a pair of strappy black heels.

Wes begrudgingly let his other half decorate his face in a hilarious video for her Instagram story.

He smacked his lips to make sure they were evenly coated as his girlfriend encouraged him to say the famous L'Oreal phrase "because you're worth it".