Lucifer (played by Tom Ellis) had a rough month of May, as he took on his own demons in season four of his show.

After taking on a number of demons attempting to get his crown as Lord of Hell, he eventually managed to fight back the assailants looking to oust him.

He also had to go up against his brand new beau Eve (Inbar Lavi) – who was shockingly up to no good.

Despite all of the action that occurred in season four, Lucifer was eventually forced to return to Hell as its ruler once again.

And although the show has seen a lot of success so far, it has not yet been renewed for a fifth season by Netflix.

While fans are eager to see the return of their favourite devil, Chloe Decker star Lauren German has now chimed in on the debate.

Obviously excited by the prospect of a fifth season, she tweeted: “Let’s all give a HUGE ROARING thank you to @LuciferNetflix & @netflix for even swooping down & saving us!

“Really all the thanks to them & the fans. So here’s to a #season5netflixlucifer.”

And her support didn’t stop there, as she went on retweet a fan account who were also excitedly looking for a fifth season of the show sometime soon.

But while a fifth season has yet to have been confirmed, could Lauren know something fans don’t? 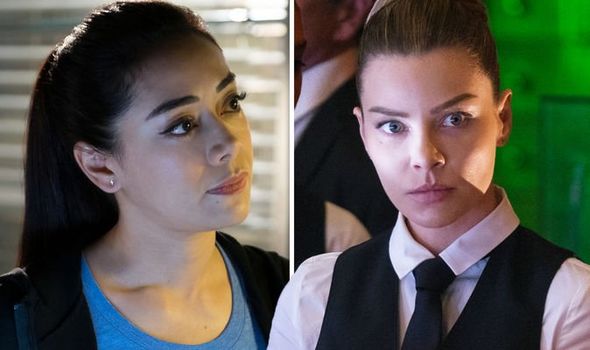 Or could she be looking for answers just like everyone else?

Lauren wrote: “With such gracious praise on this season, I’ll use an old quote: ‘you are only as good as your scene partner’.

“In some ways it’s true. But with @grahammctavish it’s an understatement. He’s a stunning force of a performer.

“Thank you Graham for pulling me along #LuciferOnNetflix.” 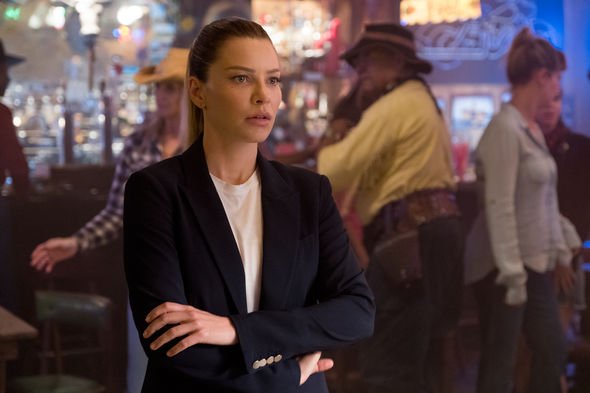 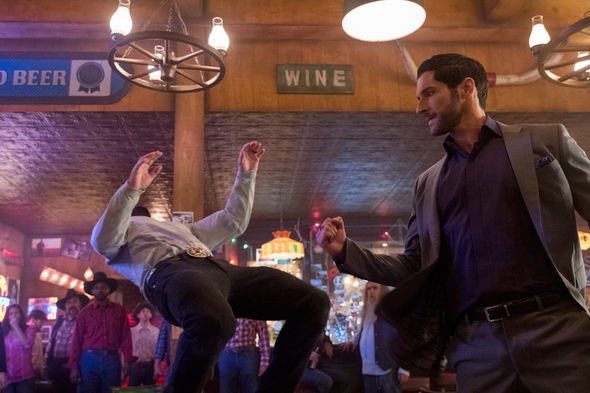 Recently Amenadiel (D.B. Woodside) spoke to The Hollywood Reporter about hitting some harder topics in the show this season.

He explained: “Because I’m the only African-American cast-mate, you always feel an extraordinary amount of responsibility when dealing with storylines that pertain to race relations in our country, especially since they’re more obvious to more people now.