In October 2018, TV Line confirmed that Tricia Helfer would reprise her role as Lucifer Morningstar’s (played by Tom Ellis) mother/Charlotte Richards in the fifth season of Lucifer. The last time Tricia appeared on the show was in season three, but her character Charlotte Richards was mentioned throughout season four. Express.co.uk has a complete recap of what happened to Tricia’s characters, The Goddess and Charlotte Richards.

What happened to The Goddess/Charlotte Richards in Lucifer?

The Goddess is Lucifer’s mother, one of the two co-creators of the universe, the mother of angels and God’s ex-wife.

The Goddess was banished to Hell from Heaven by God due to her increasing hatred for mankind.

When she arrived in Hell, Lucifer was appointed as her warden but he resented his mother for not supporting him when his father cast him out of Heaven.

As a result, Lucifer appointed demon Mazikeen (Lesley Ann-Brandt) to torture her. 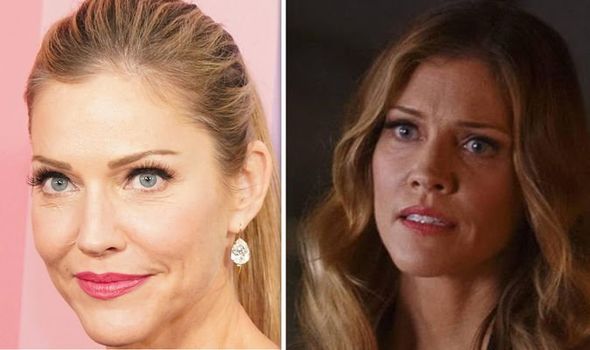 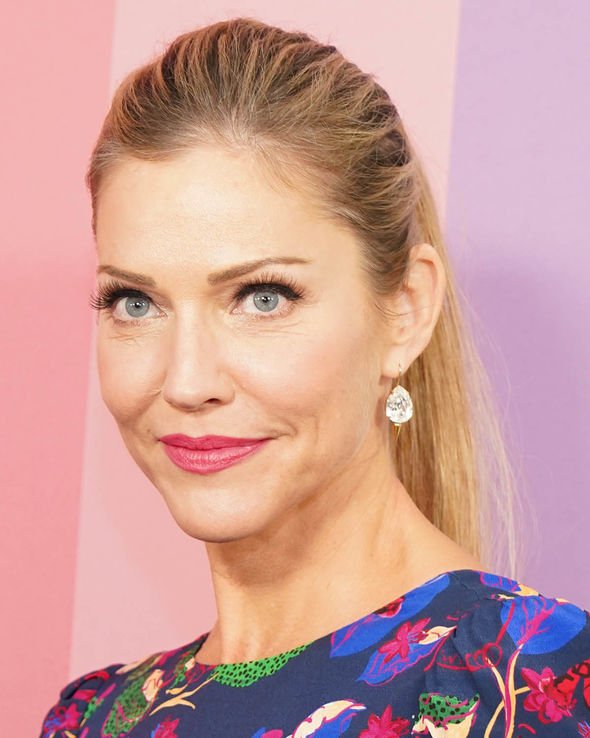 Five years later, Lucifer decided to live on Earth and unknown to him, his mother followed behind him.

On Earth, The Goddess assumed the body of deceased attorney Charlotte Richards, bringing her back to life.

As Charlotte, The Goddess got particularly close to Detective Dan Espinoza (Kevin Alejandro) much to Lucifer’s annoyance.

On Earth, The Goddess/Charlotte Richards wreaked havoc and she even severely wounded Linda Martin (Rachel Harris) and threatened to kill everyone on Santa Monica Pier and Chloe Decker (Lauren German).

In the end, Lucifer used the flaming sword and sent his mother into the void to create a new universe and life for herself. 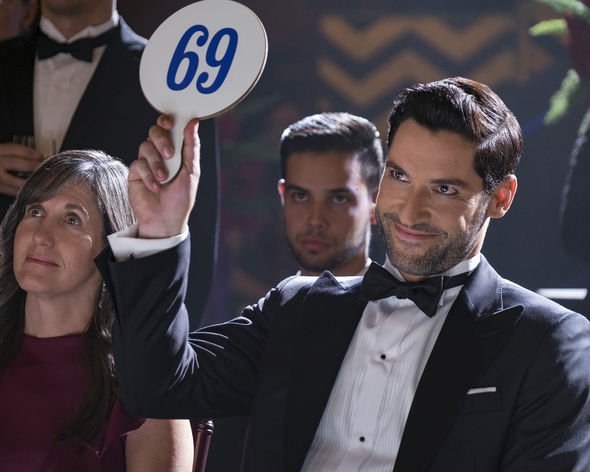 Before she left Earth behind, she gave her human host Charlotte Richards a new lease of life.

With Charlotte alive and Dan happily in love, things took a turn for the worst.

Charlotte was accidentally killed by Lieutenant Marcus Pierce/Cain (Tom Welling) during the season three finale after she sacrificed herself to save Amenadiel (DB Woodside).

Ever since Dan has blamed Lucifer for Charlotte’s death and has never forgiven him.

As Tricia is returning to the show, it is unknown if she will return as The Goddess, Charlotte Richards or both. 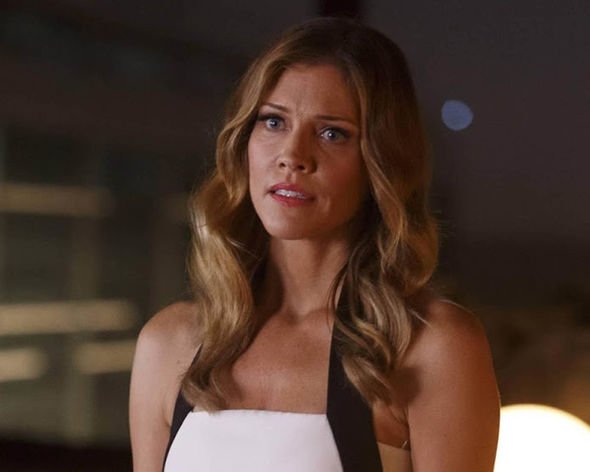 Lucifer did venture to Hell at the end of season four, so he may try to track down his mother in the void.

If Tricia does return as Charlotte, this would change everything for Dan.

In season four, Dan and Ella Lopez (Aimee Garcia) got surprisingly close and even kissed, which came as a huge shock to Lucifer fans.

However, Dan is still not over losing Charlotte in such tragic circumstances.

If Tricia did return as Charlotte, Lucifer would have a lot of explaining to do.

Lucifer may even have to reveal his real identity as the devil to Dan and Ella in explaining her return.

Ever since the news was announced there have been many theories online about how Tricia will return as Charlotte Richards/The Goddess.

Tom Ellis recently confirmed to Entertainment Tonight that there will be a 1940s alternative universe episode so it is possible that episode four of season five could play a vital part in her return. 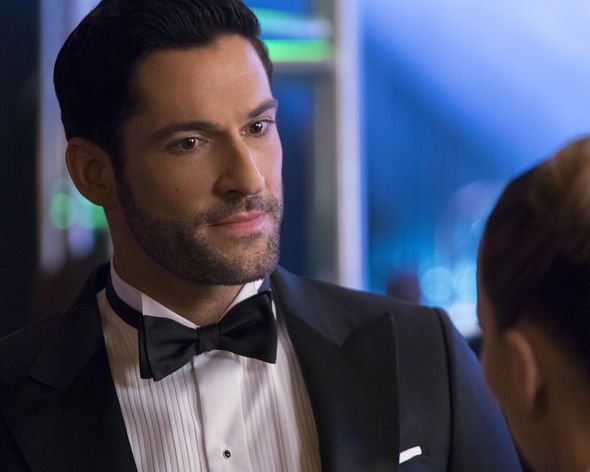 Tricia even shared the interview on her Twitter page, fuelling further speculation about the exact nature of her return.

Speaking to Tell Tale TV, Tricia said: “I think from the picture that was released and some of the behind-the-scenes pictures on some of the cast’s Instagrams and such, there is a period aspect to it. I’m getting to play in a different costume and different style, so it’s been really fun.”

“I think it’s gonna surprise the fans because it is really a departure.

“I will say, what Kevin Alejandro is doing on this episode is just fantastic, it’s amazing. It’s going to be really really funny, I think.”

For now, Lucifer fans will just have to wait a little bit longer for the 16 episode long final season to drop.