The former Corrie star burst into tears  on a couple of occasions during the episode after Roxanne Pallett claimed he had “punched her repeatedly”. 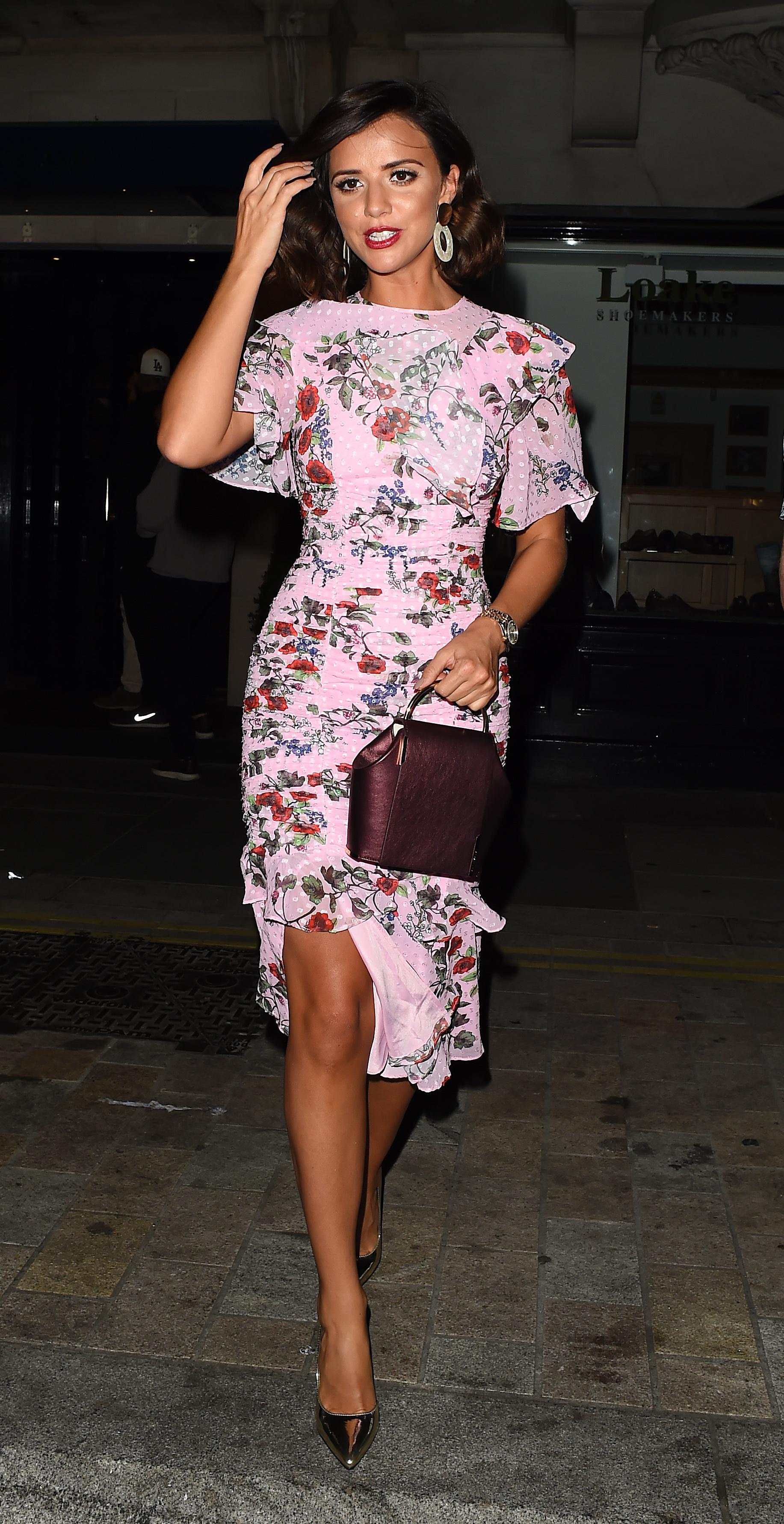 Watching the very upsetting scenes, Lucy couldn’t stop crying herself and wrote on Instagram stories: “I wanna give him a cuddle. My baby.”

And as he wept in the Diary Room over Roxanne’s shocking allegations, Lucy could be heard getting very upset, telling fans it was “killing her.”

The star later shared a picture of herself and Ryan taken in May 2017, shortly after they met on Bear Grylls' Celebrity Island, and revealed just how tough it has been watching the show over the last few days. 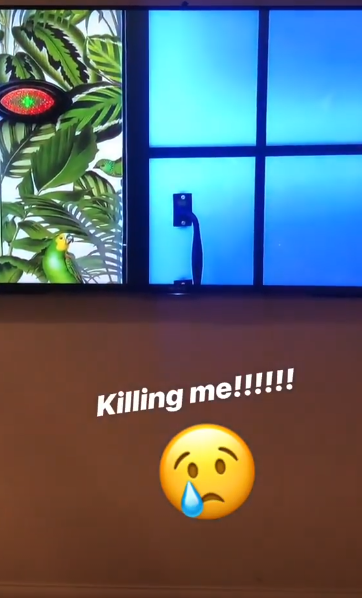 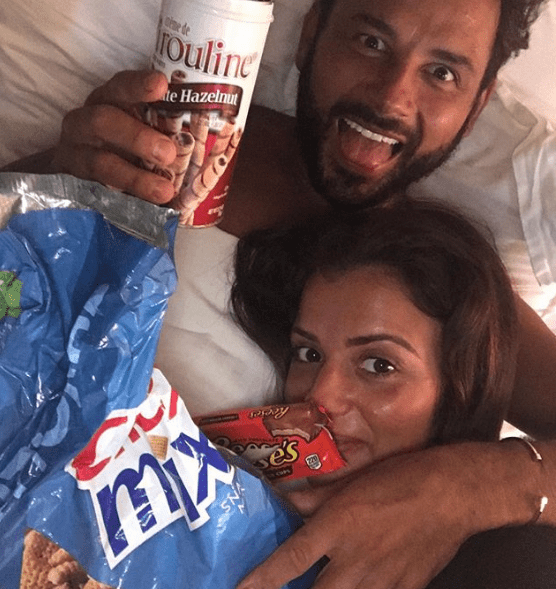 Alongside the cute image of them, she wrote: “May 2017 when I fell in love with @ryanthomas84  and u can now all see why x

“It’s been the hardest couple of days. Watching the person u love go through hell. It’s been extremely upsetting and uncomfortable to watch. I still can’t imagine how painful this all must have been for him, I really can’t.”

She continued: “I’m trying not to be honest as every time I do I burst into tears and want to get into my car to drive to Elstree to get him out!! But finally it’s over. Thank you for all the kind supportive messages u have sent me and ryans family  P.S Karma.”

Speaking to Big Brother during the upsetting episode, Ryan said: “I didn’t do anything. I just don’t understand it.”

He later wept when he realised that the public were on his side, after he heard chants 'get Roxy out'. 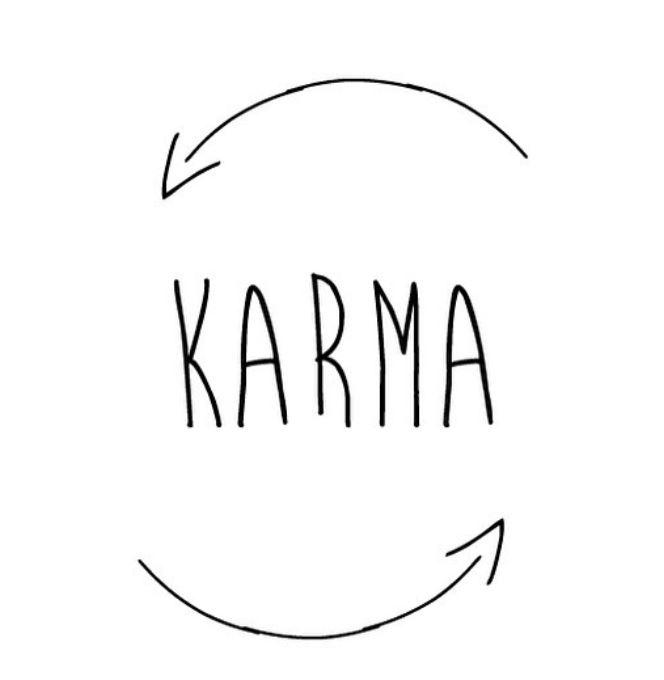 Roxanne quit the Channel 5 show this morning following the incident – which bosses said had been taken out of context.

Commenting on her exit earlier today,  Lucy posted a picture on Instagram which simply read "karma."

Last week, Roxanne, 35, told producers to remove Ryan from the house and Ryan, 34, was given a formal warning over the incident.

But it was Roxanne who ended up leaving after her housemates started to question her story.

Her rep said in a statement today: "Roxanne decided to leave the CBB house late last night after deliberating for two days with some sensitive issues she felt strongly about.

"She has now been reunited with her fiancé and family and thanks everyone for their support during her time in the show." 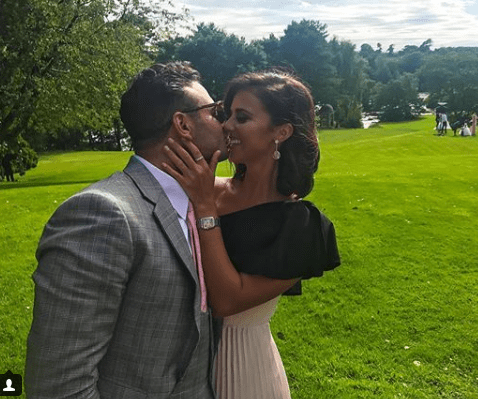