LUCY Mecklenburgh has showed off her growing baby bump in an amazing new shot from her holiday.

The 30-year-old former Towie reality star is away in Abu Dhabi with fiance Ryan Thomas and their son Roman.

She revealed last month that they are expecting their second child together, saying: "Here we go again."

Posing today at a waterpark wearing a bikini, she showed off the bump with all the slides in the background.

Lucy and actor Ryan, 37, have been staying at the St Regis Hotel on Saadiyat Island.

The family also visited the Emirates Park zoo, where Roman got to feed a giraffe.

Later that night, former Corrie star Ryan revealed he and Lucy had an almost perfect evening at dinner, saying: "Everything was going so smoothly, he was asleep, we'd taken him up to the room.

"He was still asleep. We changed his nappy, put his pyjamas on, still asleep. Lucy went to get changed and I put him down in his cot."

But Ryan revealed that Lucy then accidentally turned on every light in the room – waking up Roman! Laughing, he said: "Roman started screaming!"

The couple was faced with “every parent’s worst nightmare” in September, when Lucy found Roman turning blue in his cot.

He was rushed to Basildon Hospital near their Essex home before being transferred to London's St Mary’s Hospital and put on a ventilator.

Thankfully, after his viral-induced wheeze, Roman is doing well, but now uses an inhaler twice a day to help his breathing. 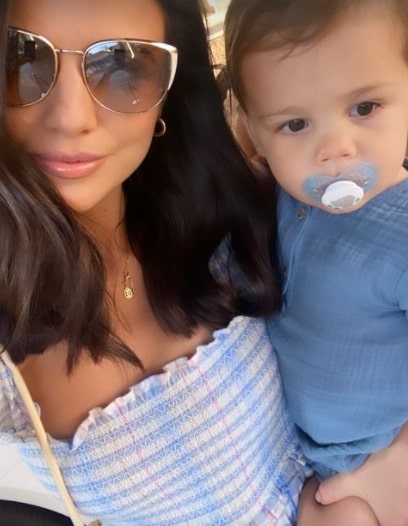 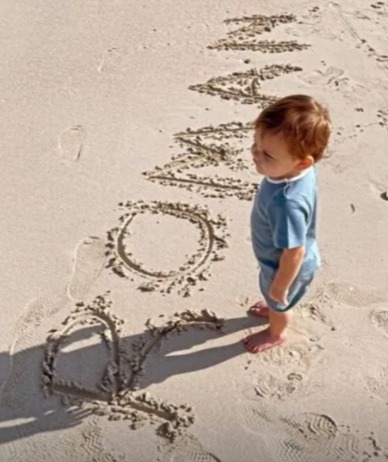