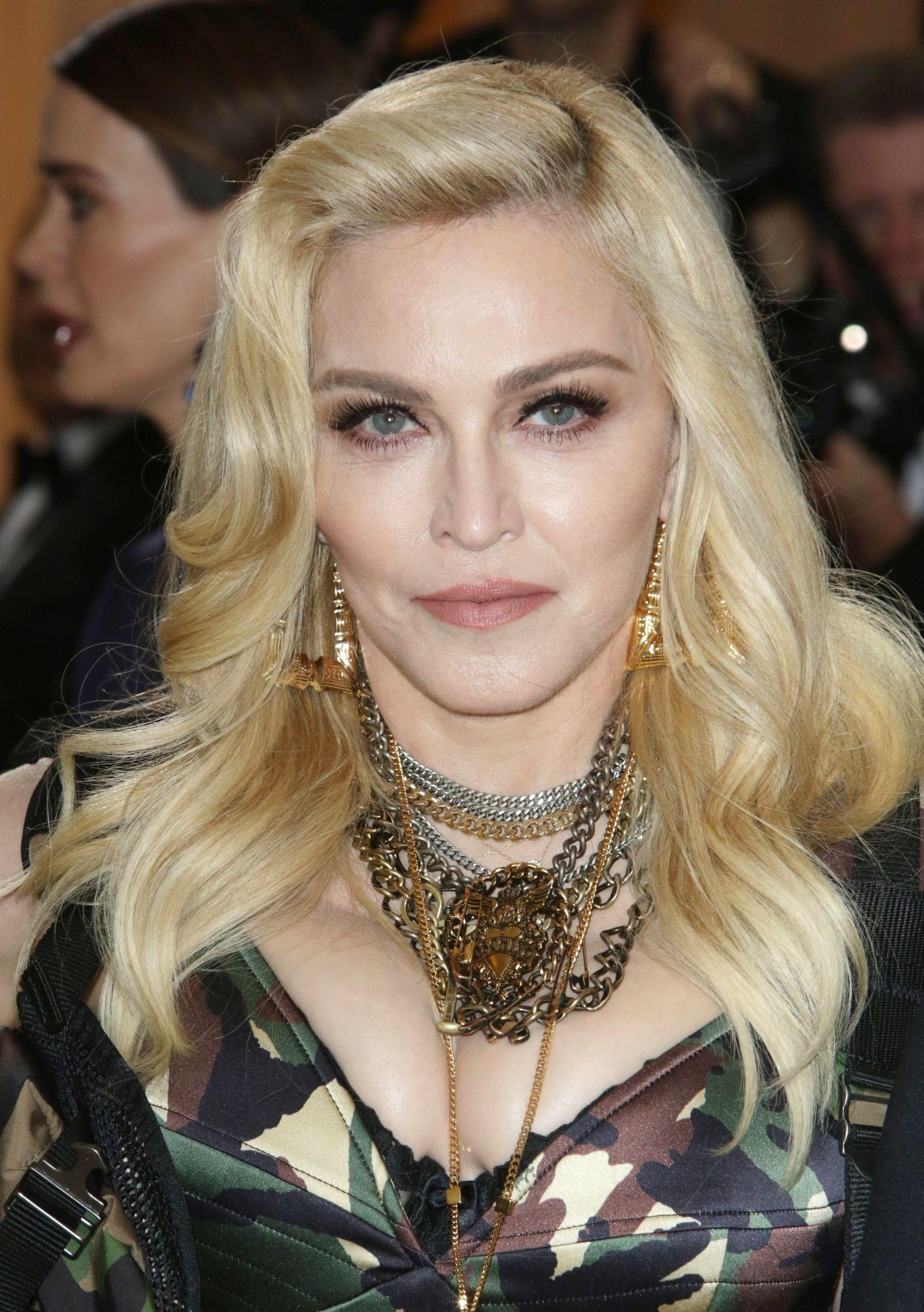 Her mother's death at the young age of 30 had a monumental impact on the pop icon.

Madonna recently paid tribute to her late mother as she shared a candid snap of their brief time together.

She added: "Dearest Mother… You suffered a lot and were not encouraged to follow your dreams or express yourself freely!

"I hope I have been able to carry the torch for you and that somewhere you are smiling and proud!"

Madonna has previously described her pain at losing her mother. 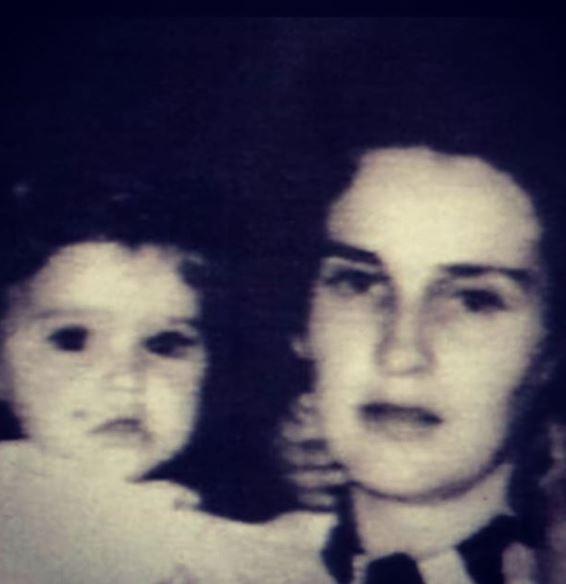 In a 1995 Primetime interview, she described it as a "devastating experience" that left her feeling "completely abandoned".

Madonna added: "I'm sure that it has influenced every decision that I've made and sort of left me with a feeling of hunger and longing; a feeling of emptiness and growing up afraid to love things because they're going to leave you." 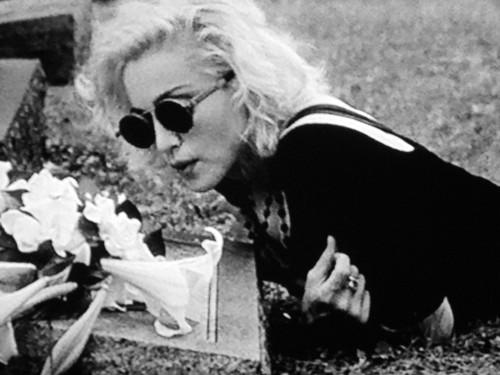 Madonna went on to tell the interviewer how she is left in "situations where I am completely frustrated" and left wishing she could call her mother.

On her American Life album, Madonna confronted her feelings over her mother's death and her subsequent anger towards her father. 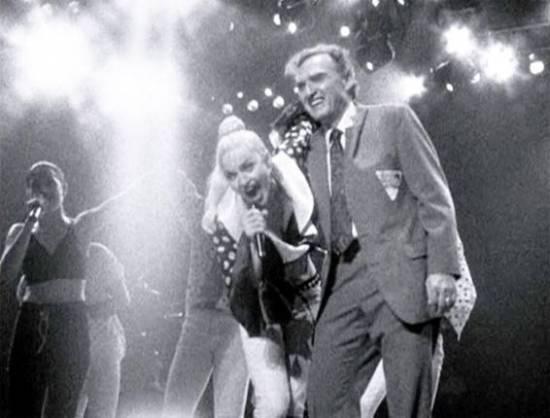 My mother died when I was five

And all I did was sit and cry

Until the neighbours went away

They couldn't take my loneliness

I couldn't take their phoniness

My father had to go to work

I used to think he was a jerk

I didn't know his heart was broken

And not another was spoken

He became a shadow of

The father I was dreaming of

I made a vow that I would never need

Turned my heart into a cage

A victim of a kind of rage

Madonna has also claimed that her mother's death was the reason behind her perfectionist behaviour which paved the way for her superstar career.

When asked by Billboard where her obsession with control comes from, Madonna explained: "Obviously, you could say it has to do with my childhood, if you're going to psychoanalyse me: my mother dying and me not being told, and a sense of loss and betrayal and surprise.

"Then feeling out of control for the majority of my childhood, and becoming an artist and saying that I will control everything." 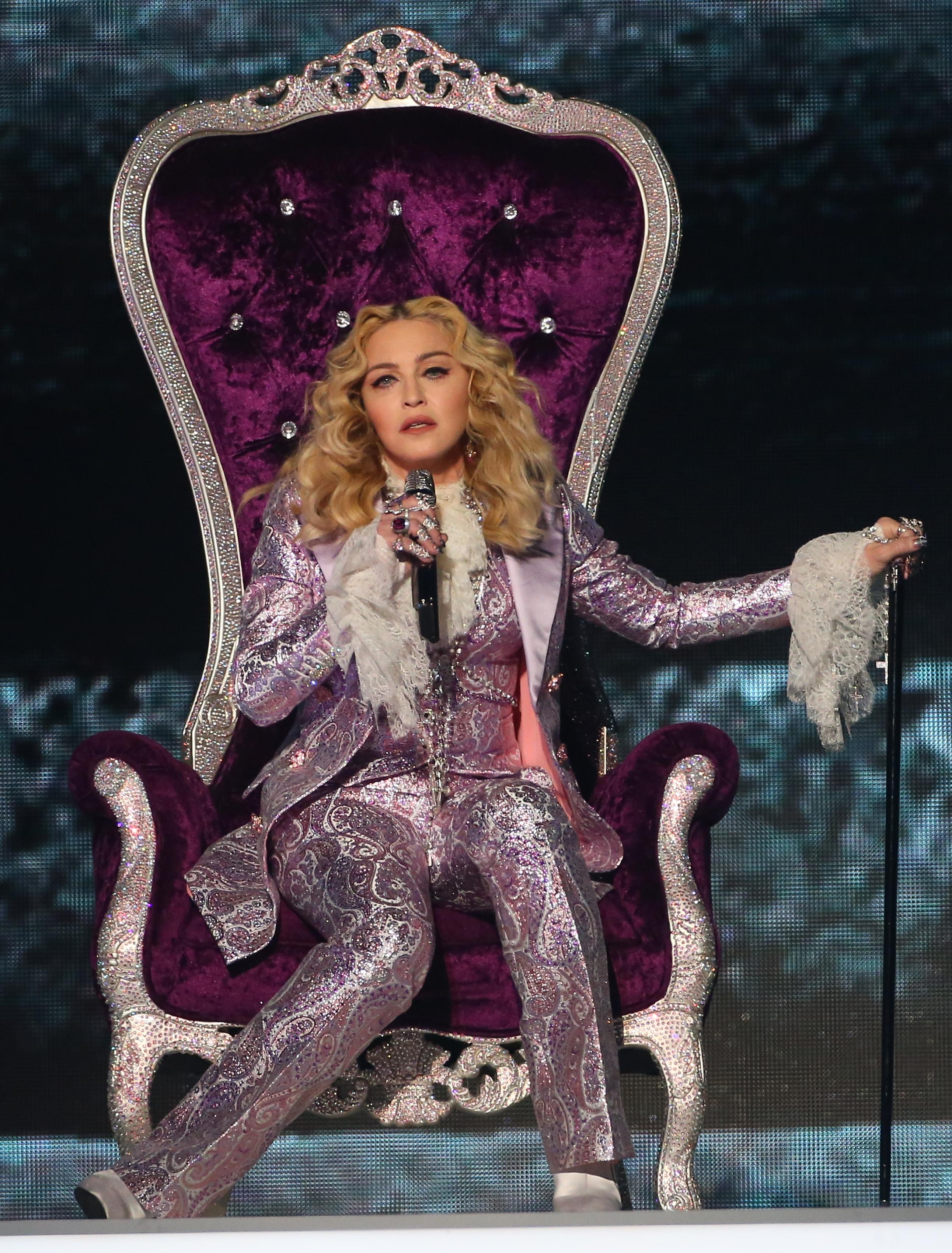 In the revealing chat, Madonna went on to state that "no one will make decisions" for her.

She added: "My shows, my films, my house, the way I raise my children. I take great offence when details are overlooked."