Star Trek actor Sir Patrick Stewart is to reprise the role of Captain Jean-Luc Picard in a new series for the US streaming platform CBS All Access.

The new series would be set approximately two decades after the conclusion of the events of Star Trek: The Next Generation and its spin-off films. 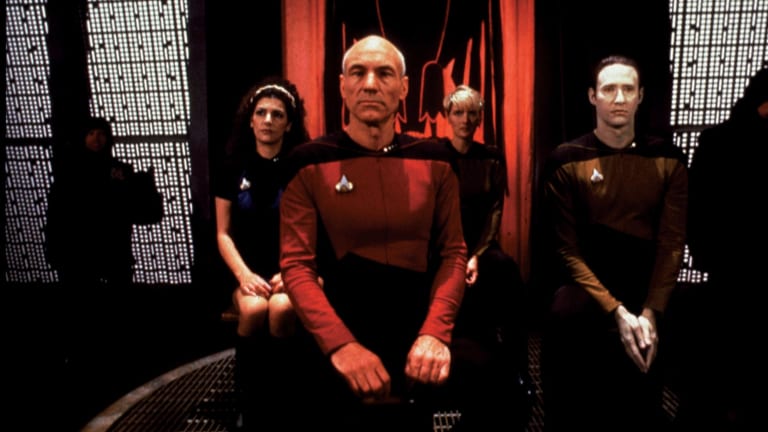 Patrick Stewart (centre) as Captain Picard in Star Trek: The Next Generation.

Stewart made the announcement himself, in a surprise appearance on stage at a Star Trek convention in Las Vegas.

"It is an unexpected but delightful surprise to find myself excited and invigorated to be returning to Jean-Luc Picard and to explore new dimensions within him," Stewart told the crowd.

"When we wrapped that final movie in the spring of 2002 I truly felt my time with Star Trek had run its natural course," he said.

"During these past years it has been humbling to hear many stories about how The Next Generation brought people comfort, saw them through difficult periods [or inspired] so many to follow in his footsteps, pursuing science, exploration and leadership," the 78-year-old actor said.

"I feel I'm ready to return to him for the same reason, to research and experience what comforting and reforming light he might shine on these often very dark times," Stewart added.

"With overwhelming joy, it's a privilege to welcome Sir Patrick Stewart back to the Star Trek fold," he said in a statement. "Fans have hoped for the return of Captain Jean-Luc Picard and that day is finally here.

The series will be released on the CBS All Access streaming platform in the US; in Australia CBS All Access titles are sold on a show-by-show basis, which means the series could end up at the CBS-owned Ten, another network, or the still-in-the-planning stages local version of CBS All Access.

Kurtzman already executive produces the series Star Trek: Discovery; part of his brief when he was appointed to oversight of the franchise by CBS Studios was to reestablish it as a dominant brand in popular culture. 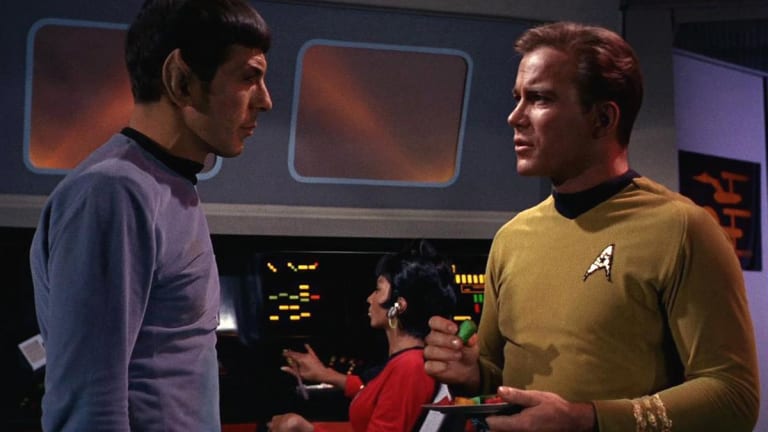 The new project represents the first time the CBS Studios-owned Star Trek franchise has returned to the Next Generation era of the Star Trek story; at its peak in the 1990s there were three television series set in that era, The Next Generation, Deep Space Nine and Voyager.

Since its inception in the 1960s, Star Trek has produced television series and films set primarily in three time periods, either pre-Original Series (Enterprise, Discovery), post-Original Series (The Animated Series, the original Star Trek movies) or The Next Generation (Deep Space Nine, Voyager).

The Original Series refers to the first Star Trek series produced between 1966 and 1969 – the one with Captain Kirk – which was set approximately between 2266 and 2269; the Next Generation-era shows were set between 2364 and 2378. 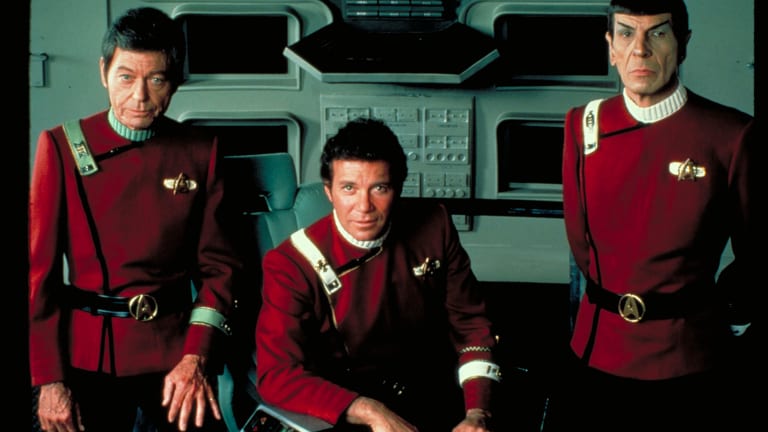 CBS Studios has emphasised that the new series is not a reboot of The Next Generation, but rather "a next chapter".

But for fans of the long-running franchise, it does open a window to guest appearances by the cast and characters of the Next Generation-era shows, such as Riker (Jonathan Frakes), Data (Brent Spiner) or Dr Crusher (Gates McFadden). 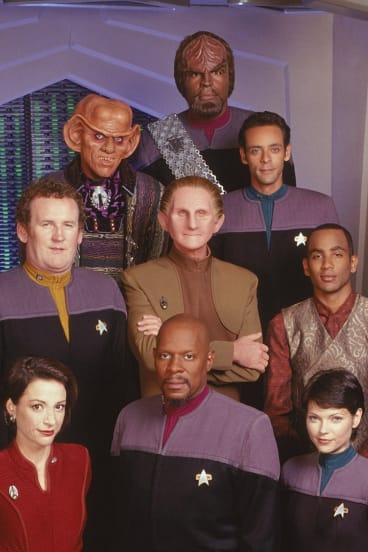 It may also answer some long-standing questions in the Next Generation canon. Did Captain Picard marry Dr Beverly Crusher? And what happened to the B-4 android into which Data copied his core memories before sacrificing himself to save the Enterprise crew in the 2002 film Star Trek: Nemesis?

It may also serve as a window into narrative events of that era, such as the aftermath of the Dominion War, which dominated the final seasons of Deep Space Nine.

CBS Studios has released almost no actual information about the series – that is, there is, as-yet, no episode count or launch date – other than the fact that Stewart will star in it.

The studio has also not revealed whether the series would see Picard still serving as a starship commander, or whether he would be in his post-Starfleet civilian life.

No information on the show's full cast has been released either.

Indeed, speaking at the convention at the weekend, Stewart confirmed there were as yet no scripts, but that the key stakeholders in the series had been "talking" extensively about the parameters of the series.

The still-unnamed Picard series will be the second Star Trek series on the CBS All Access platform, after Star Trek: Discovery. (In Australia, Discovery streams on Netflix.)

Discovery returns for a second season in January 2019 which is planning to deeply mine the historical canon of the series, introducing Original Series-era characters such as Captain Pike (Anson Mount) and Number One (Rebecca Romijn).

There are also rumours of a series whch would be set at Starfleet Academy, and a limited series which would explore the story from the 1982 film Star Trek II: The Wrath of Khan.