With Quentin Tarantino’s Manson-era movie currently filming, Margot Robbie has shared a photo of herself in costume.

Robbie is playing Sharon Tate in Once Upon a Time in Hollywood, the actress who was murdered in 1969 by followers of cult leader Charles Manson.

Her attire is a simple but effective recreation of Tate’s famous look, sporting a black turtleneck alongside the ivory-coloured dress and boots. Notice Robbie’s facial expression – there’s an unmistakable, eerie innocence about the image.

Once Upon a Time in Hollywood will be the iconic director’s ninth feature film, following 2015’s blood-soaked The Hateful Eight. 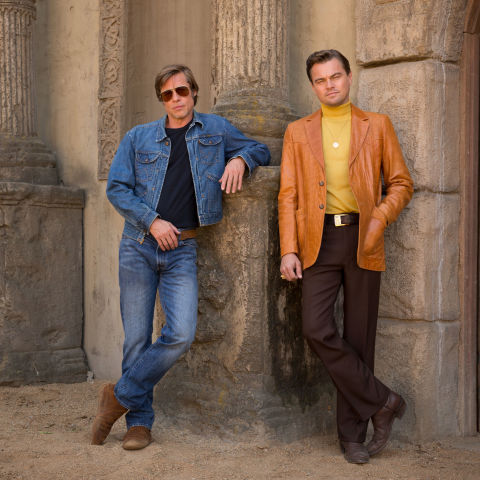 It follows Leonardo DiCaprio’s Rick and his stunt double Cliff, played by Brad Pitt, who must negotiate their way through an industry they no longer recognise. Meanwhile, Rick’s neighbour Sharon Tate is the talk of Tinseltown after she meets a highly-publicised grisly end. 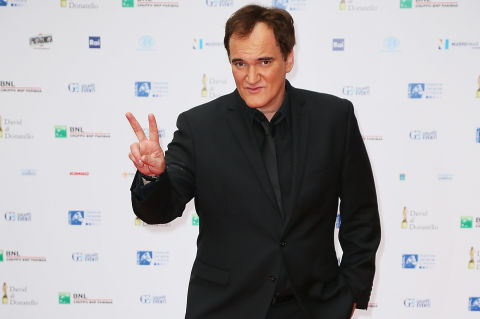 DiCaprio has previously discussed his excitement for the project, noting: “I’m incredibly excited to work with Brad Pitt.

“I’m a huge fan of Singin’ in the Rain – movies about Hollywood. As an LA native, having read the script, it’s one of the most amazing screenplays. We are going to do our best job to make it fantastic.”

Once Upon a Time in Hollywood is set for release on August 9, 2019.