Mark Hamill might be a Jedi Master and all, but it turns out the Star Wars legend isn’t exactly as wise as we once thought.

Mark revealed his questionable wisdom when responding to the idea of a “What would Mark Hamill say?” T-shirt, making that item a lot less covetable than it was originally.

In a tweet, the actor then recalled a moment when the legendary Arnold Schwarzenegger asked him for advice when he first started his career. Advice that Arnie promptly ignored. 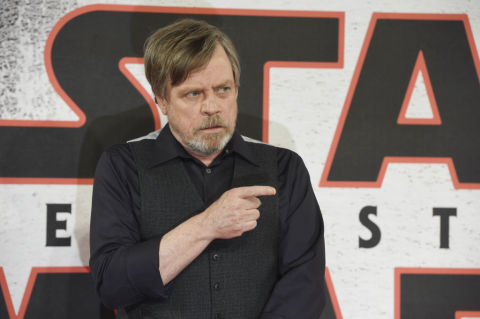 “I told him to lose his accent for a wider range of roles & to change his last name since no one could pronounce it,” Mark admitted.

“He did the opposite & became one of the biggest stars EVER.”

“Your advice was absolutely correct under any normal circumstances, and those were the rules back then,” he responded.

“I just happen to be a rule-breaker,” he then added, giving fans the beginnings of a bromance we never knew we needed.

Not all of Hamill’s ideas are terrible ones, though – the actor recently suggested a great solution to the current problem of Donald Trump’s star on the Hollywood Walk of Fame.

“How about replacing it with someone who really earned it?” Luke Skywalker himself tweeted, before putting forward the idea of his very own Star Wars sister, the late, great Carrie Fisher. 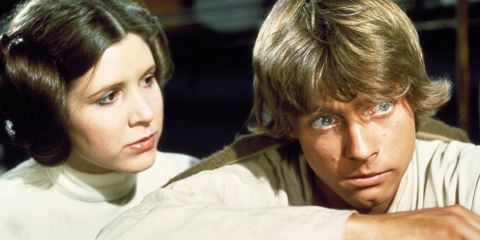 We can’t think of anything more fitting.