The former Towie star was on today's This Morning to present the showbiz news and talk turned to Michelle's latest award, which was announced yesterday. But Mark admitted he hadn't known about her award until this morning, telling hosts Eamonn Holmes and Ruth Langsford: "I never even knew and then this morning researcher was telling me she won Rear of the Year yesterday and I was just like 'of course'.

Eamonn asked the 31-year-old if his wife was a "worthy winner" and Mark replied: "Oh for sure!

"I text her before, and I said 'somebody just told me you won Rear of the Year', she said 'yeah I know someone just told me'. 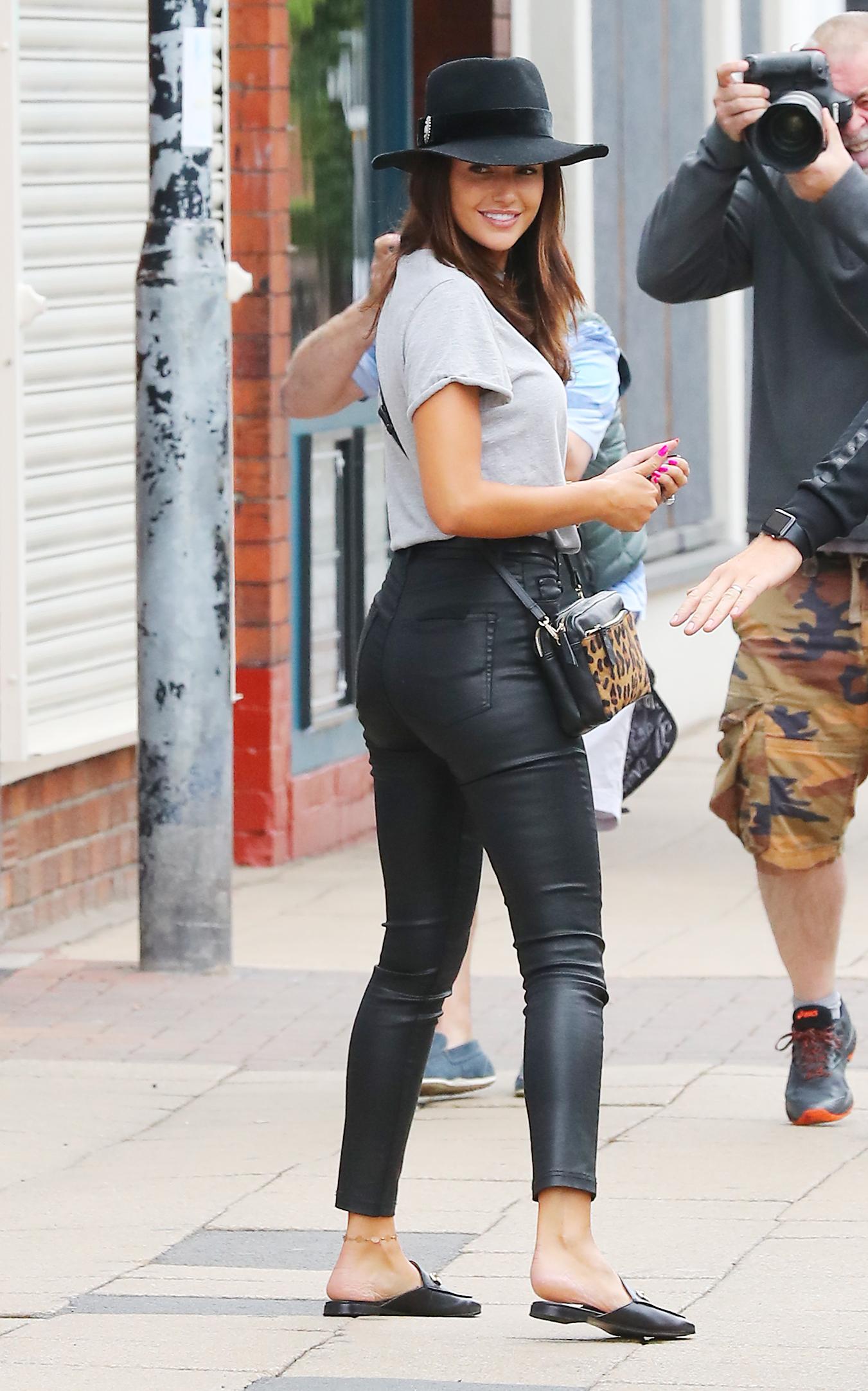 "She didn't even speak about it and we were together last night."

Ruth said: "How could she forget? If I won Rear of the Year it'd be the first thing I'd tell you when I got home."

Husband Eamonn replied: "Darling you'd have to win Rear of the Years, they'd have to give you it across two years in a row."

As Ruth and Mark bust out laughing, he added: "I mean that in a good way as my wife knows I prefer bigger booty." 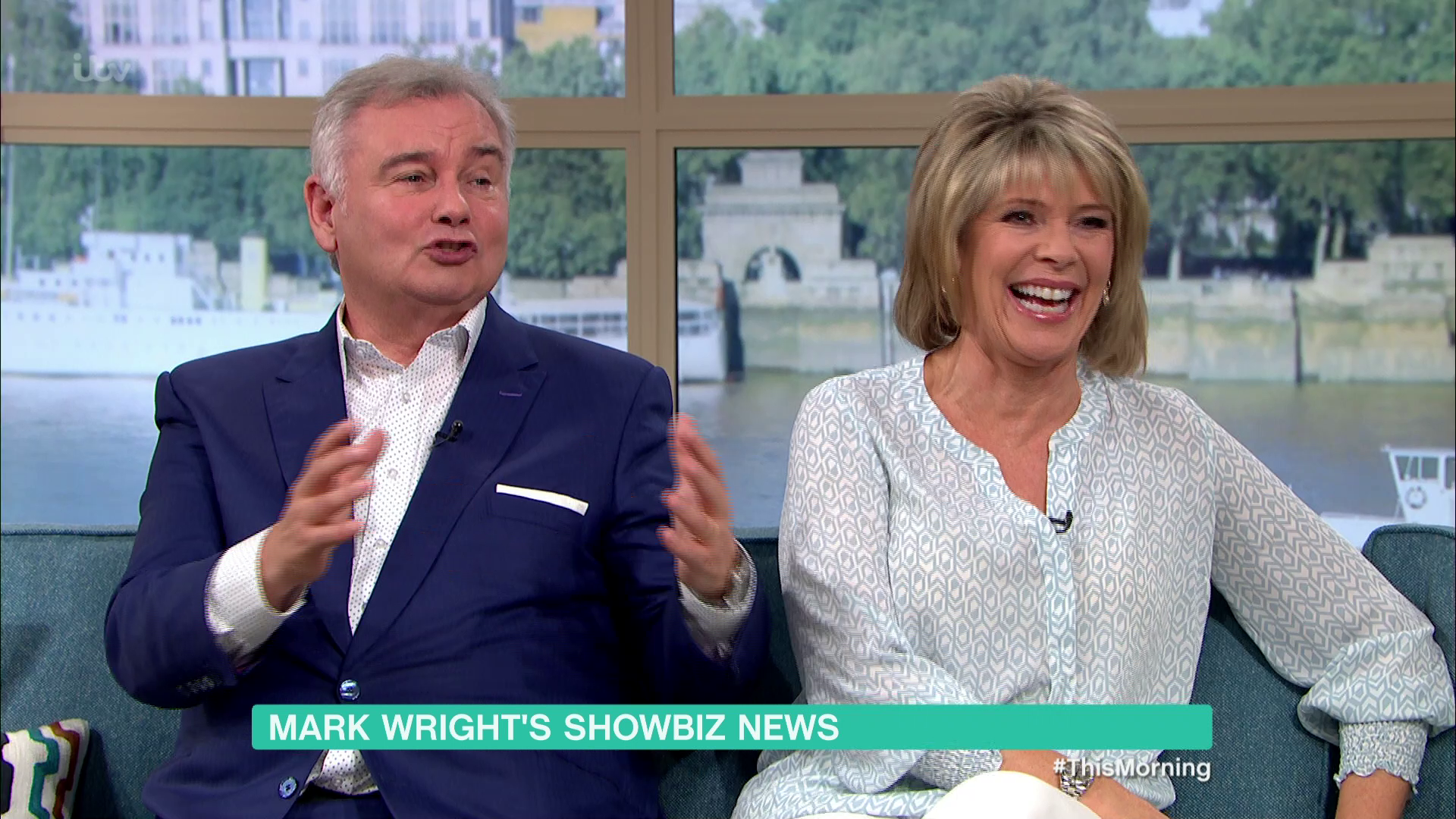 As she giggled, Ruth said: "It's a good job I find him funny.

"Please don't complain about my husband being horrible to me, I find it very funny."

Meanwhile, Mark confirmed he would be back on the show on Friday alongside Mollie King to co-host the show.

The former Saturdays singer was a big hit with Matt Edmondson after hosting last week and Mark joked he'd need to "get some tips" from Ruth and Eamonn before his next appearance.