MARK Wright revealed he had to grovel to wife Michelle Keegan for going boozing with her step dad on Christmas Eve.

The former Towie star, 32, opened up about Christmas traditions on his radio show and how he annoyed the actress when he broke her family's protocol. 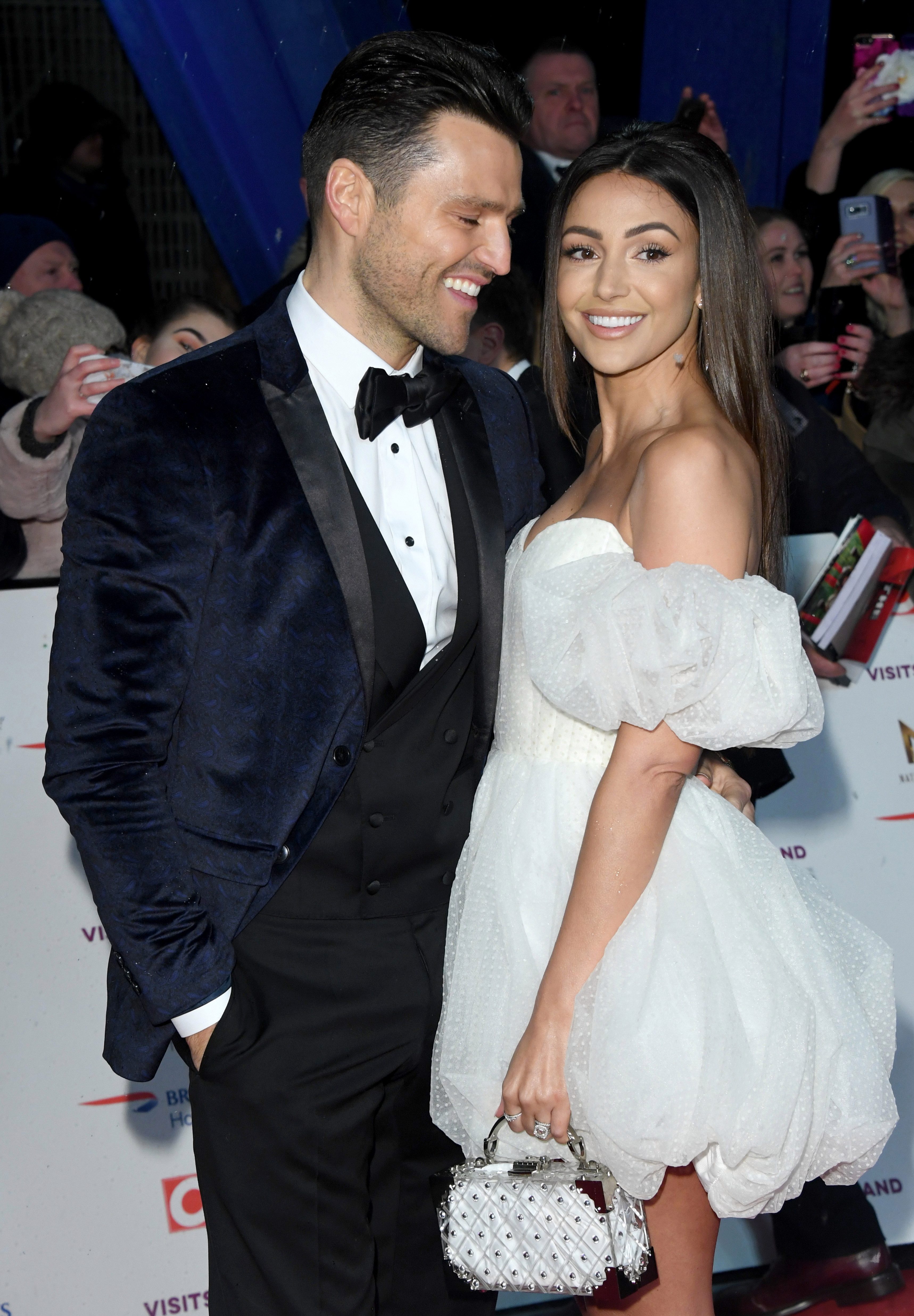 Normally Michelle, 32, and her family watch television and eat food the night before Christmas, whereas Mark loves a good drink.

However, his attempt to convert Michelle's step dad towards his boozy tradition meant he faced the wrath of his wife.

Speaking on his Heart radio show, the star said: "My wife’s family tradition is getting in pyjamas, sitting in front of the TV, watching a Christmas film and having a bit table. Which if you don’t understand what that means it’s like sausage rolls, prawns, chicken nuggets and having picky bits whilst you’re watching a film. 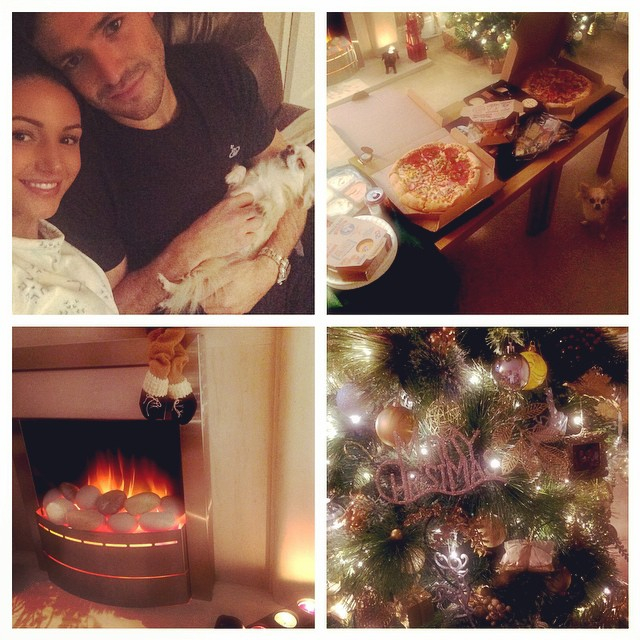 "There’s a pub right next to mine and my wife’s house. All my mates go in there. All my family go in there. Everyone from the village. The Christmas tunes are on.

"Me and her stepdad are in the pub a couple of years ago, having a few beers, get a bit carried away and forget about the bits table.

"To punish us they didn’t text us to hurry up to tell us it was ready they expected us to know.

"And I mean they were livid. There was no coming back, I was like ‘oh no I’ve ruined their family tradition’.

"Her stepdad’s never been in trouble on Christmas Eve but I also love Christmas Eve so much with the drinks that I’m not gonna refuse going down the pub this year. 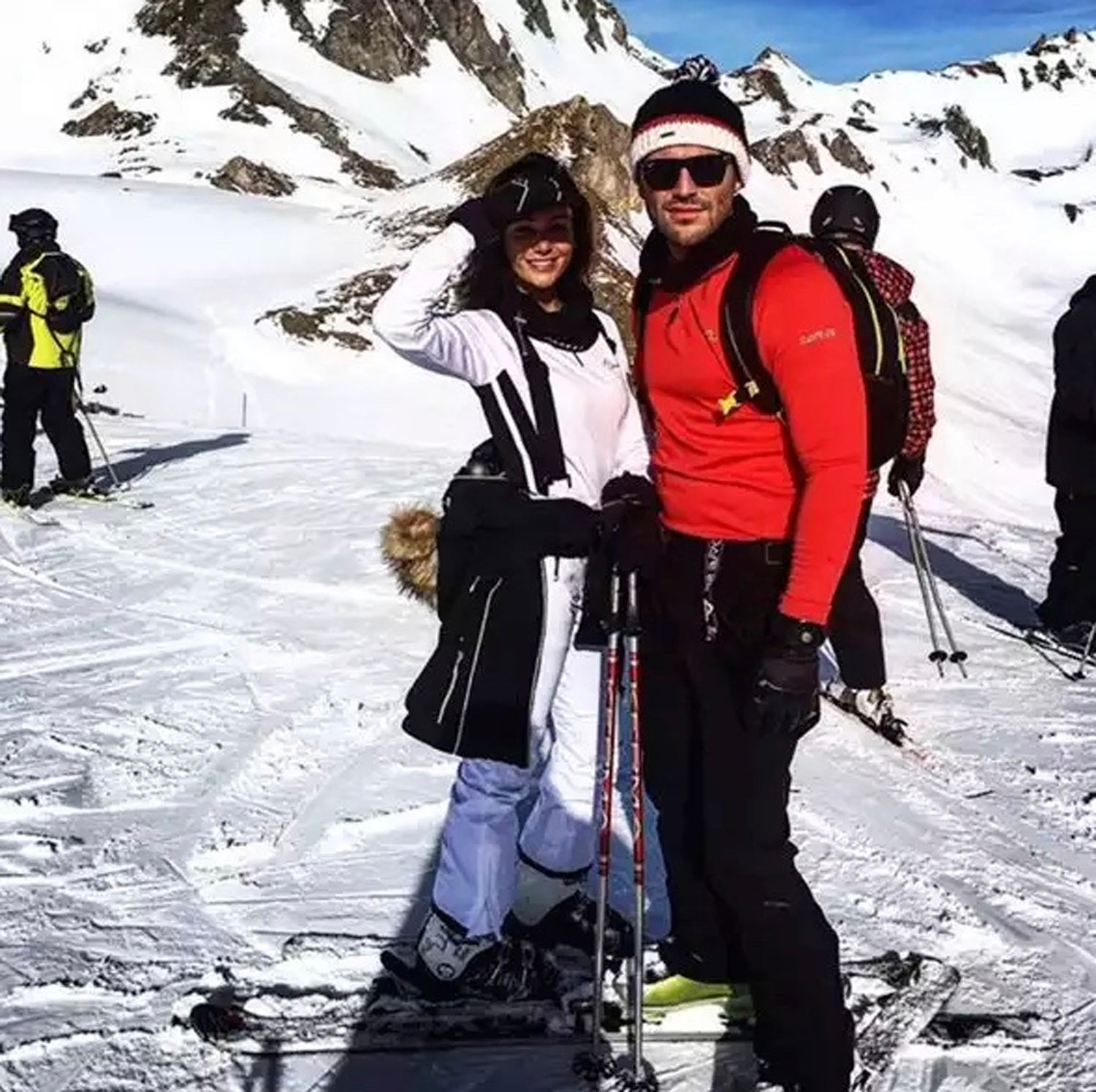 "So family, from Michelle’s side, if you think I’m having a bits table and watching a film, great. I’ll do it later.

"But I’m going down the pub first and if I’m late, I’m pre apologising because let me tell you, that last Christmas Eve I had to do a lot of grovelling, but by the time Santa come, she was smiling again. Luckily!"

Mark Wright will have a busy holiday season as the star is set to return to Strictly Come Dancing for the Christmas special – five years after he made it to the final.

Michelle Keegan couldn't make it to the recording, but his mum and sister will be supporting him instead. 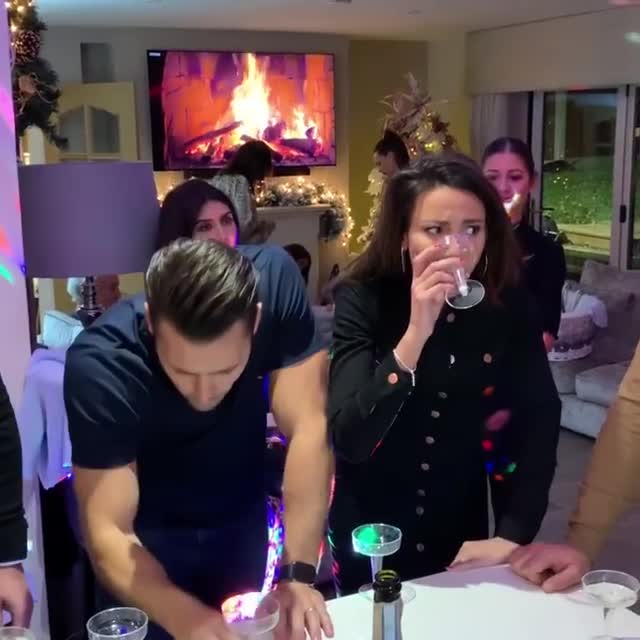 Ahead of his appearance, where he will be partnered with pro Janette Manrara, he said: "My wife is working so wont be able to be there. My family were there all the time the first time around."

He added: "I'm a bit older and the joints have stiffened up. I won't be horrendous but I'm never going to be that good as I'm not the best dancer as it is.

"It's always nerve-wracking stepping out onto that dancefloor so I'm just nervous in general."