MARNIE Simpson looked pretty in pink as she launched her first joint business venture with her fiancé Casey Johnson.

The Newcastle born reality TV star stunned in a form-fitting dress at the bash last night. 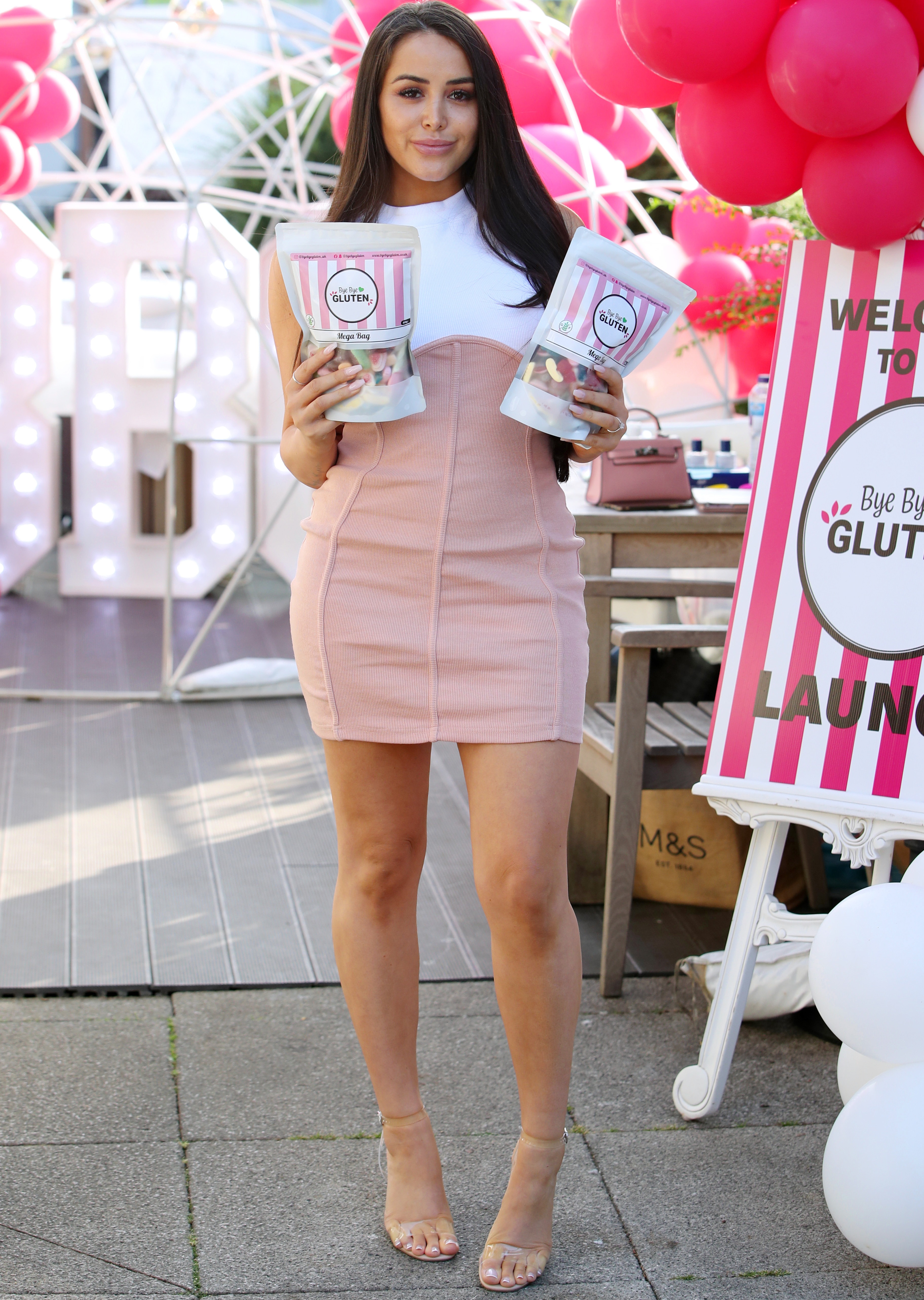 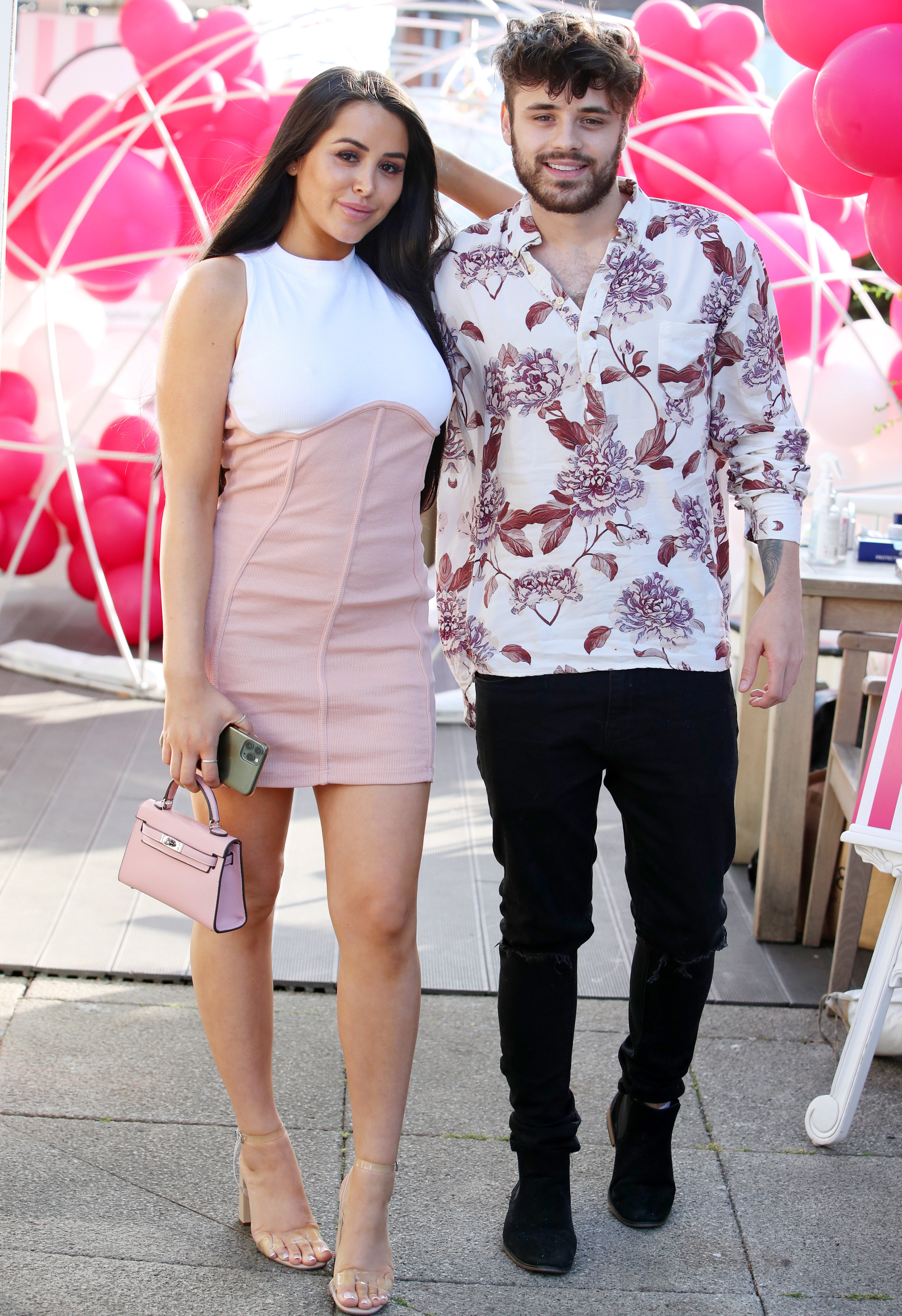 Marnie, 28, was joined by her former Geordie Shore co-stars Nathan Henry, 25, Abbie Holborn, 23, and Sophie Kasaei, 30, to celebrate the launch of her and Casey’s confectionary company, Bye Bye Gluten.

The launch, at the St Villa Restaurant in St Albans, wasn’t the only thing Marnie and Casey were celebrating, as they marked the end of filming the current series of hit MTV series Geordie OG.

Marnie has been part of the show since the start and during the upcoming season fans will watch the moment Casey, 25, proposed to her.

The couple, who have a baby son, Rox, together, plan to tie the knot next year and Marnie is expected to be filmed planning her big day. 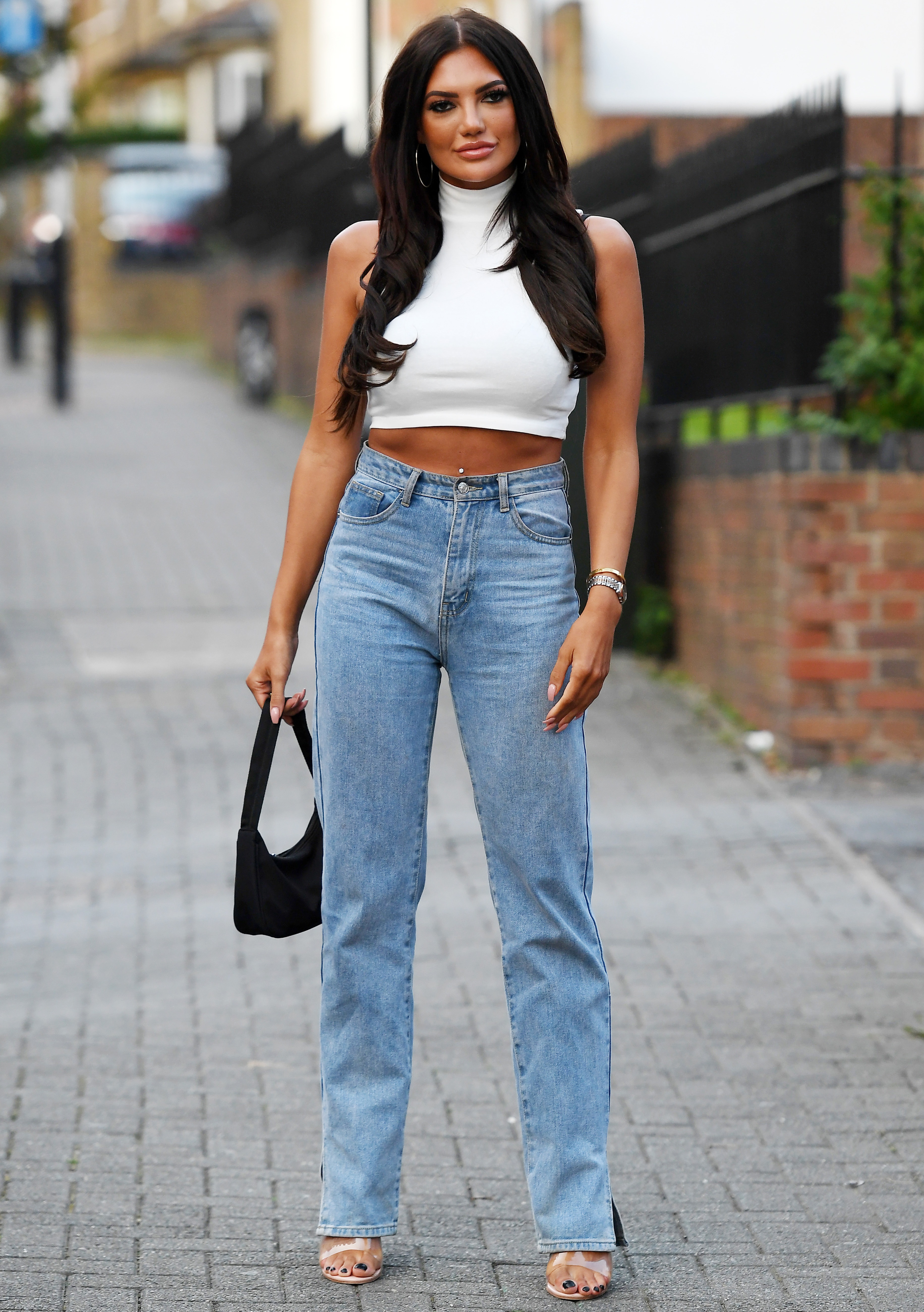 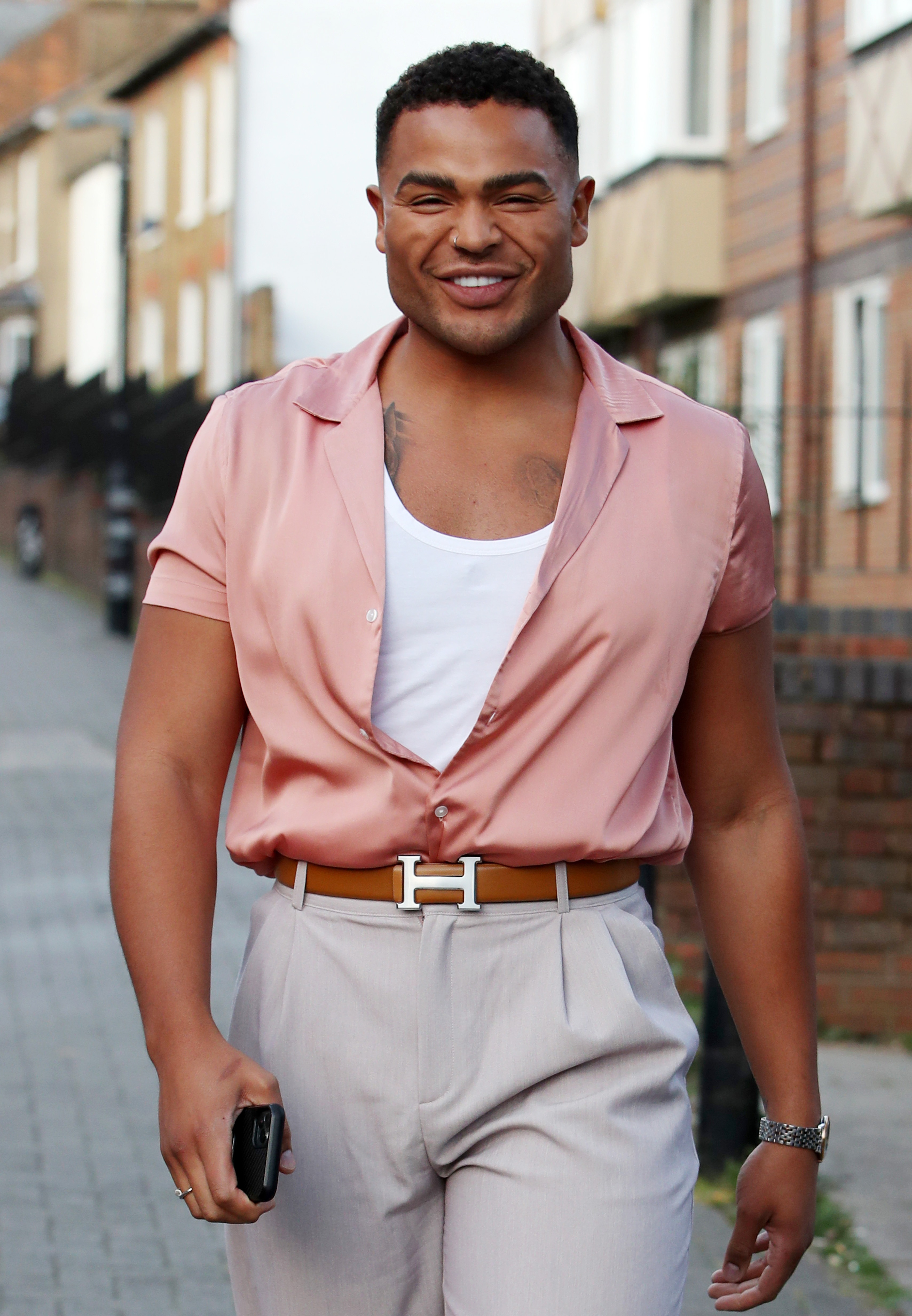 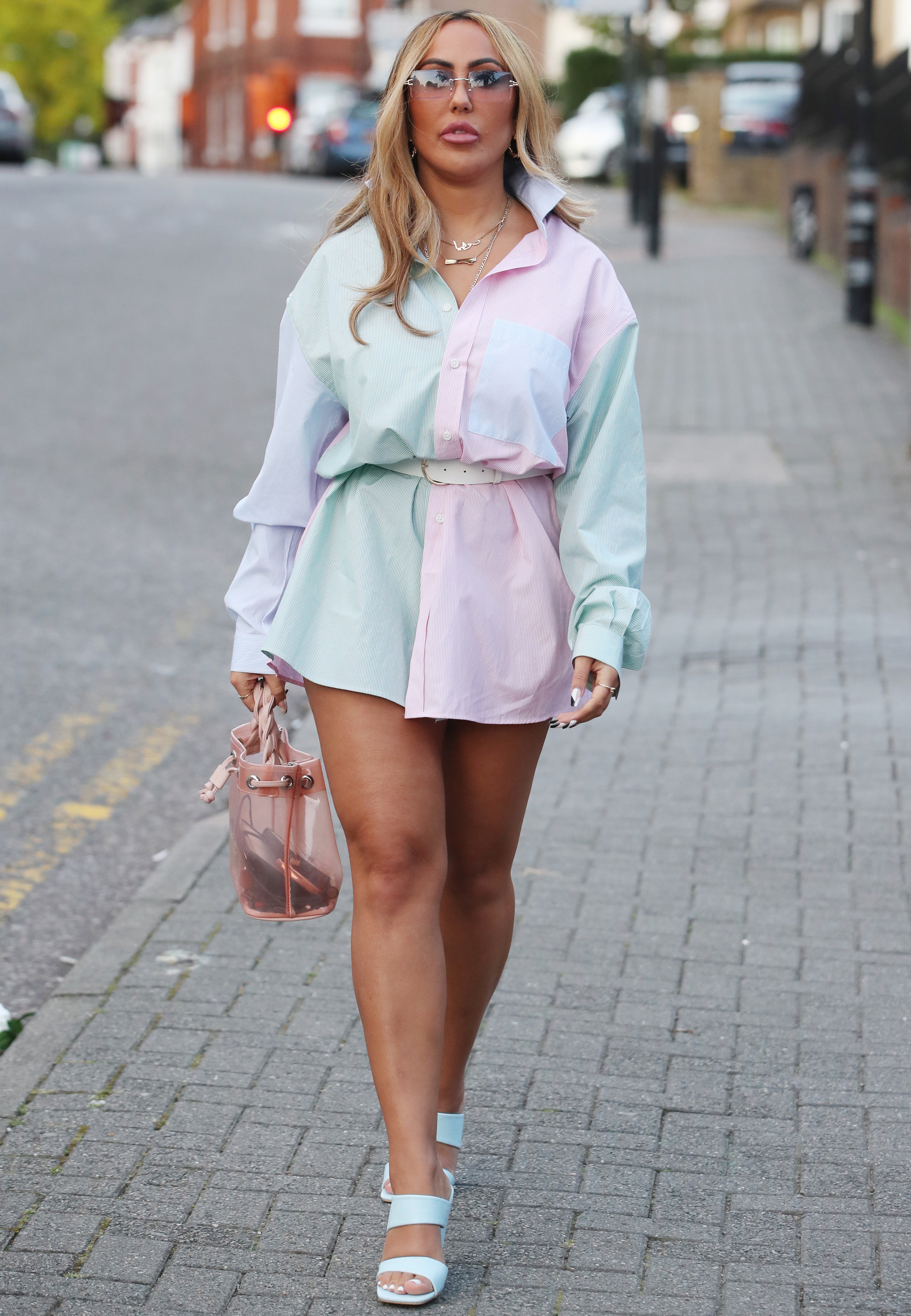 It’s not been an easy few months for Marnie, who’s battling a chronic bladder condition.

She fell ill following the birth of Rox last October and in a candid interview with New! Magazine admitted she’d begged doctors to remove her bladder because of the intense pain she was suffering.

Marnie explained: “I felt like I had glass inside my bladder. I couldn’t even move it was so bad. 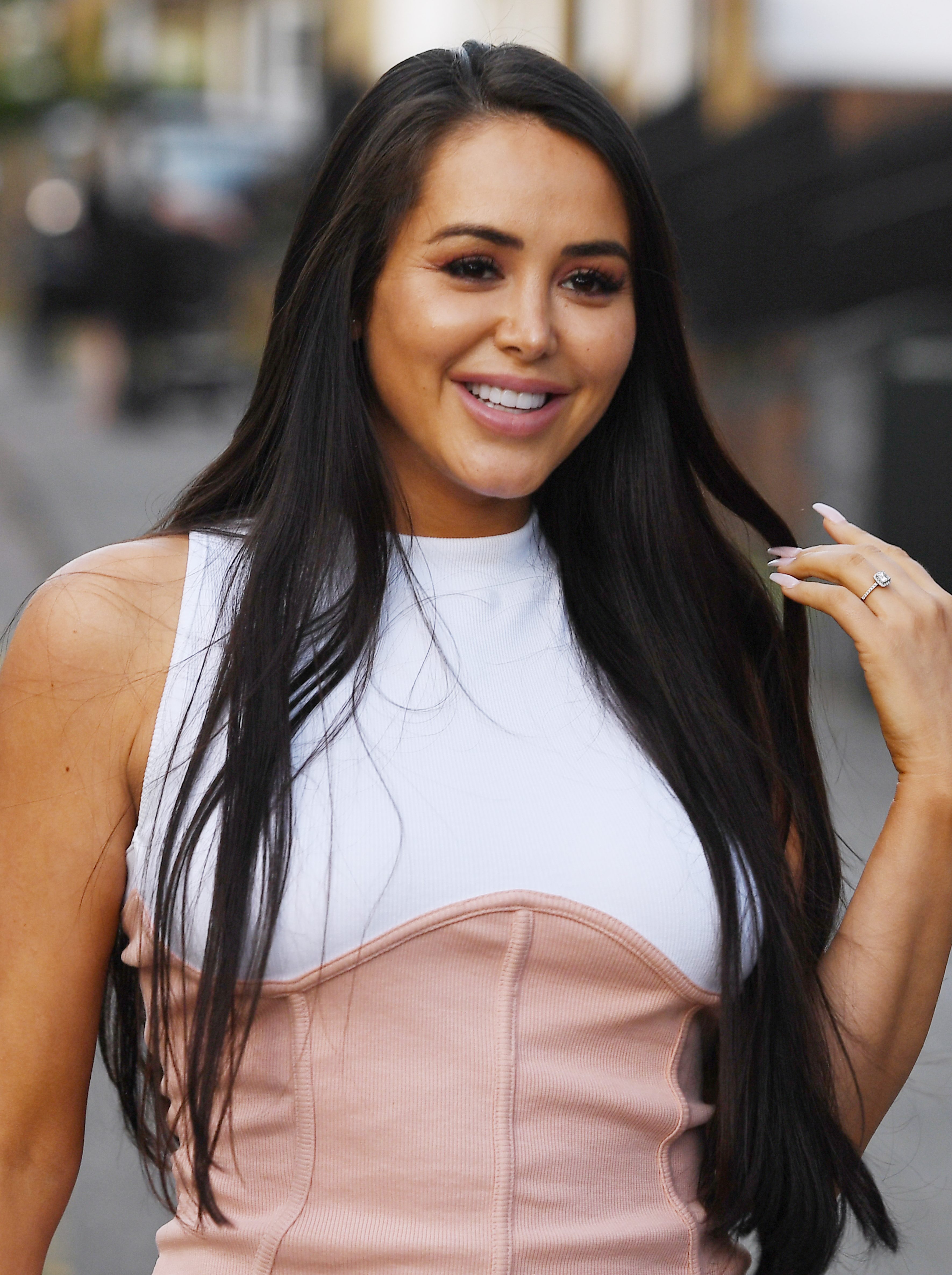 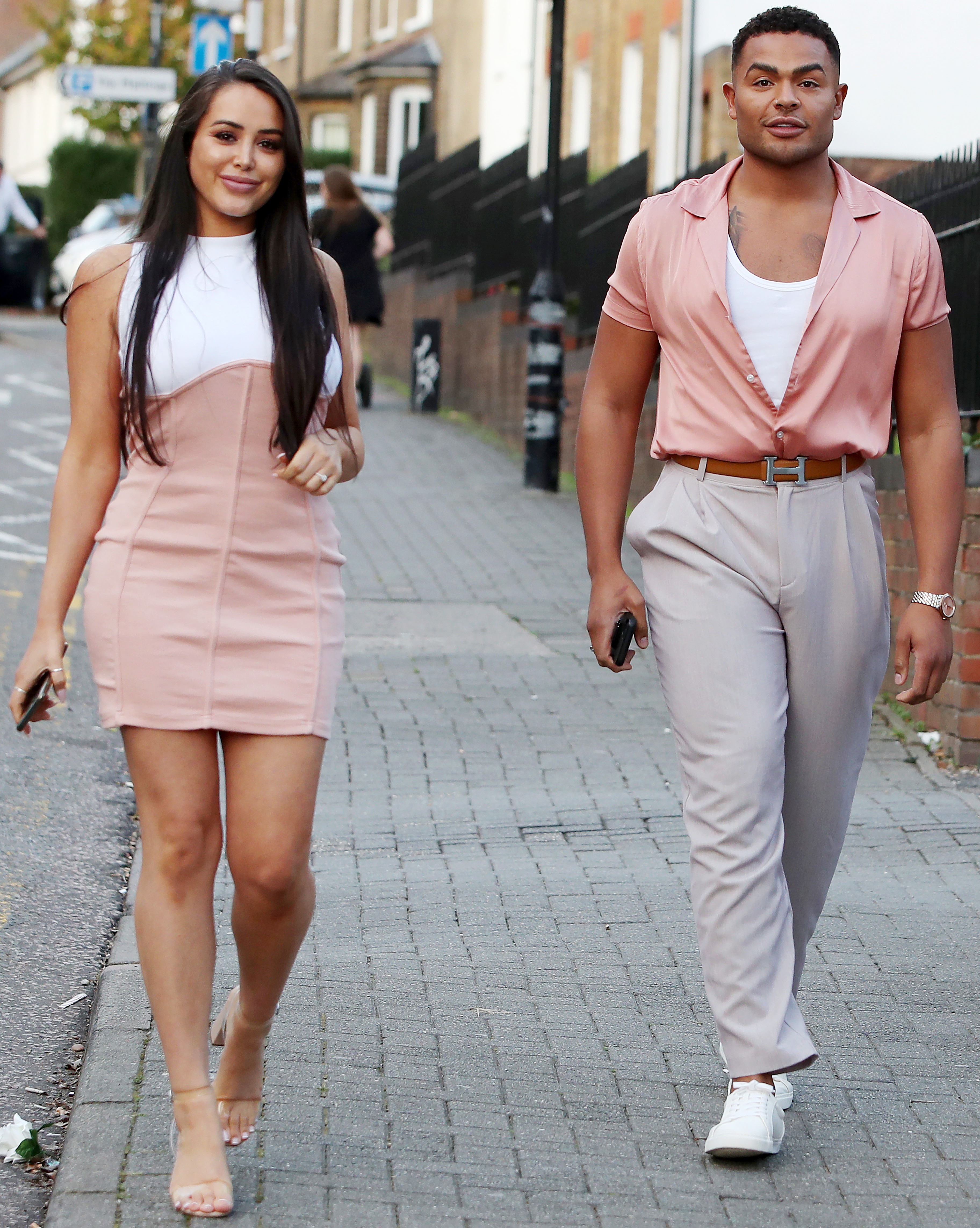 “I had to be given sleep medication as I was up in the night weeing all the time. It lasted continuously for a good six months.”

“At one point when I was really upset I was like ‘I just want my bladder removed. Will you stay with us if I have it removed?' and he said 'Of course I will.'

“I think the only thing worse that being in pain is being in pain and having your bladder removed, so I don’t think I’d be willing to take the risk, especially as I’m having better days now.”