MARNIE Simpson's boyfriend has got her name tattooed on his wrist ahead of the birth of their first baby.

Casey Johnson has proved his love for the Geordie Shore star and got her first name, with a love heart on the top of the i, permanently inked on his right forearm just months before her due date. 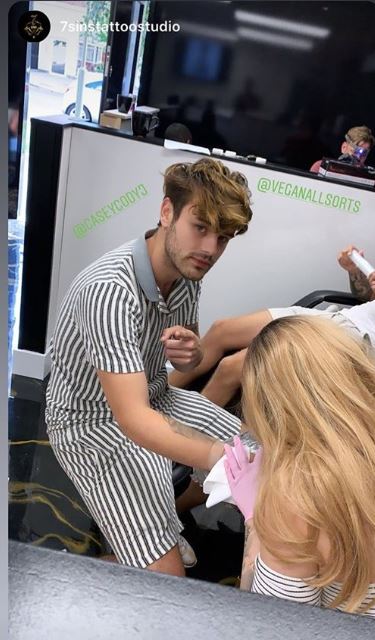 The 24-year-old singer went to 7 Sins Tattoo Studio in London to get the body art completed.

Casey asked if his girlfriend – who is seven months pregnant – approved of the tribute to her on his Instagram Story.

Marnie replied: "That is pretty." 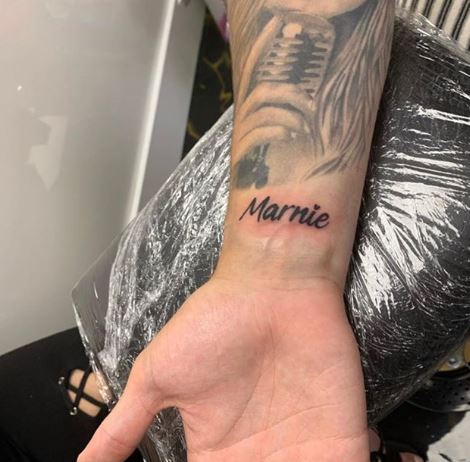 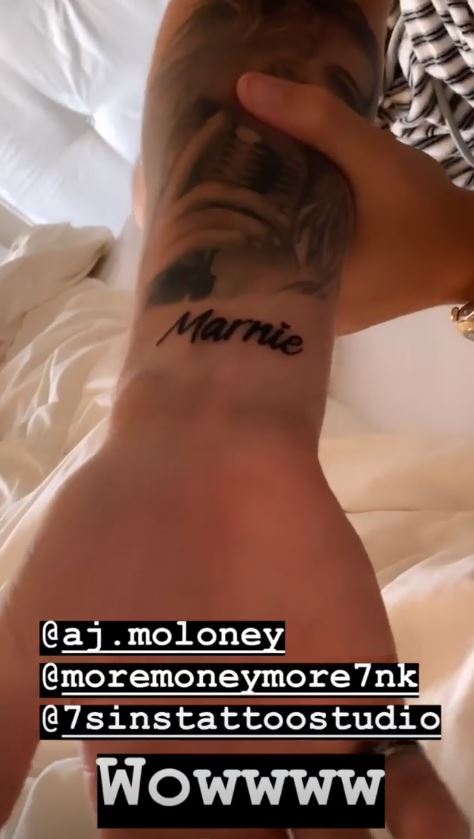 Marnie also took to her own social media to share her appreciation for the grand gesture and admitted it was a "nice little surprise".

She said: "So Casey has been to 7 sins tattoo today and got this cute tattoo, that is so nice. What a nice little surprise that put a smile on my face."

The tattoo parlour documented the moment Casey went under the needle on their own account.

One video, which captioned Casey with his arm outstretched ready to be tattooed, was captioned: "Look who's getting inked?" 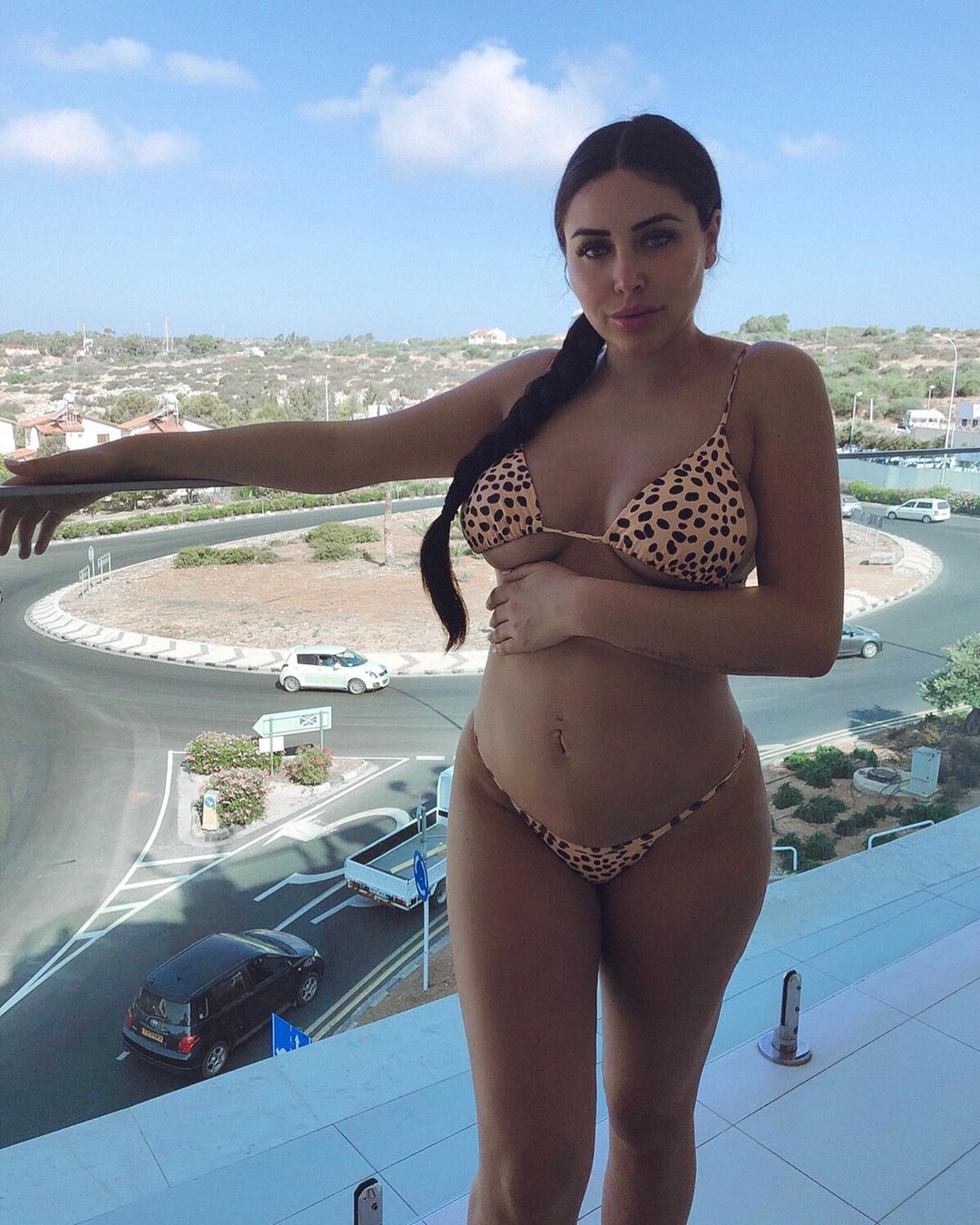 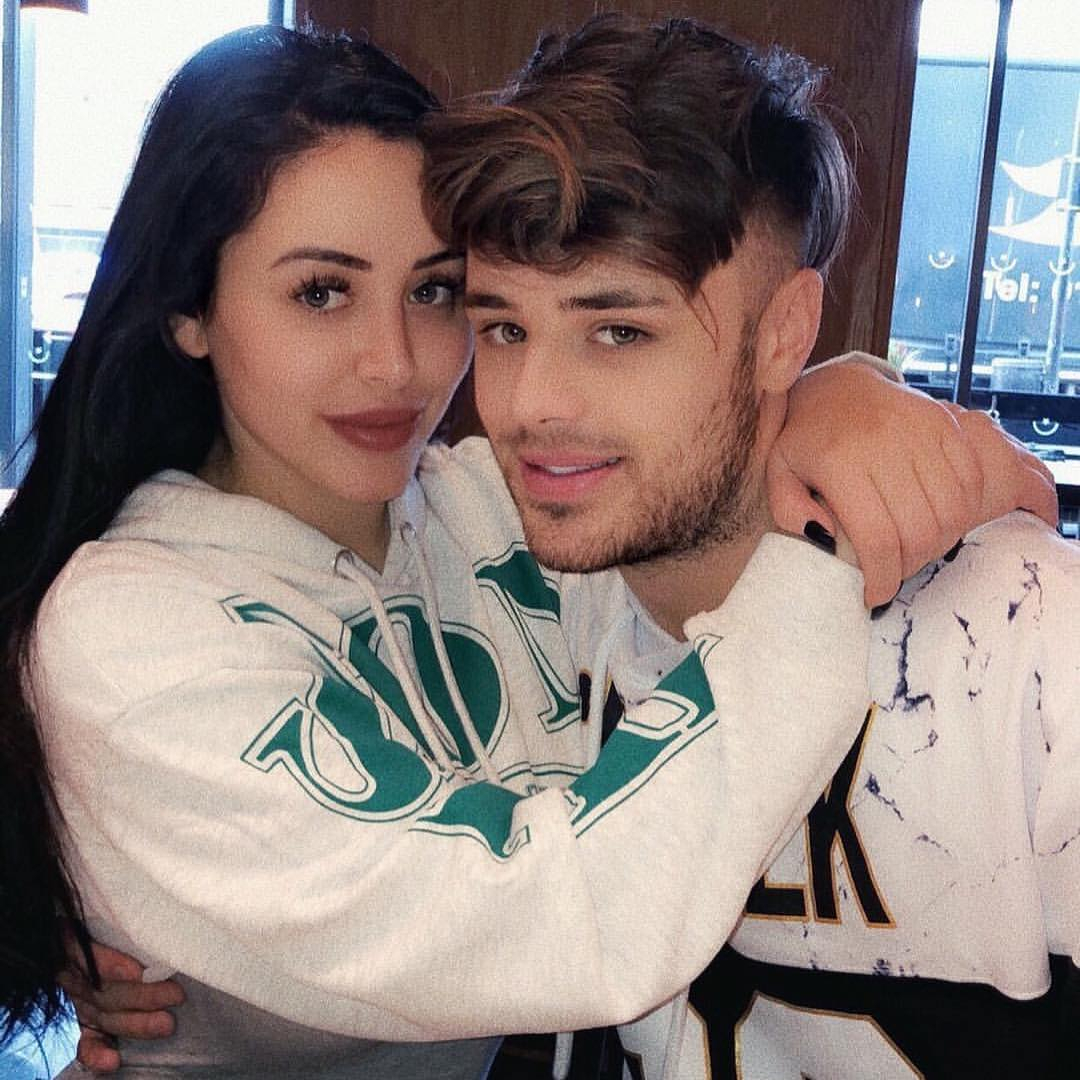 They also shared a close up image of the tattoo on their feed, which read: "Small but sweet
"@caseycodyj finally got @marns name by our lovely @aj.moloney."

But Casey came away with another permanent tattoo in the shape of a green love heart on his right hand in between his thumb and index finger.

Casey and Marnie are expecting their first child together, and announced the news in April this year.

Marnie shared a photo of the couple kissing beside the Eiffel Tower in April to confirm the news the pair were set to become parents.

One month later, in May, they threw a lavish baby shower and announced they were expecting a boy.