Home » TV & Movies » Married At First Sight viewers in hysterics as they spot shady moment between Megan and Alexis – but did you see it?

There had been calls for show bosses to put Alexis and Ant together after their nightmare marriages to Jordon and Nikita, respectively. 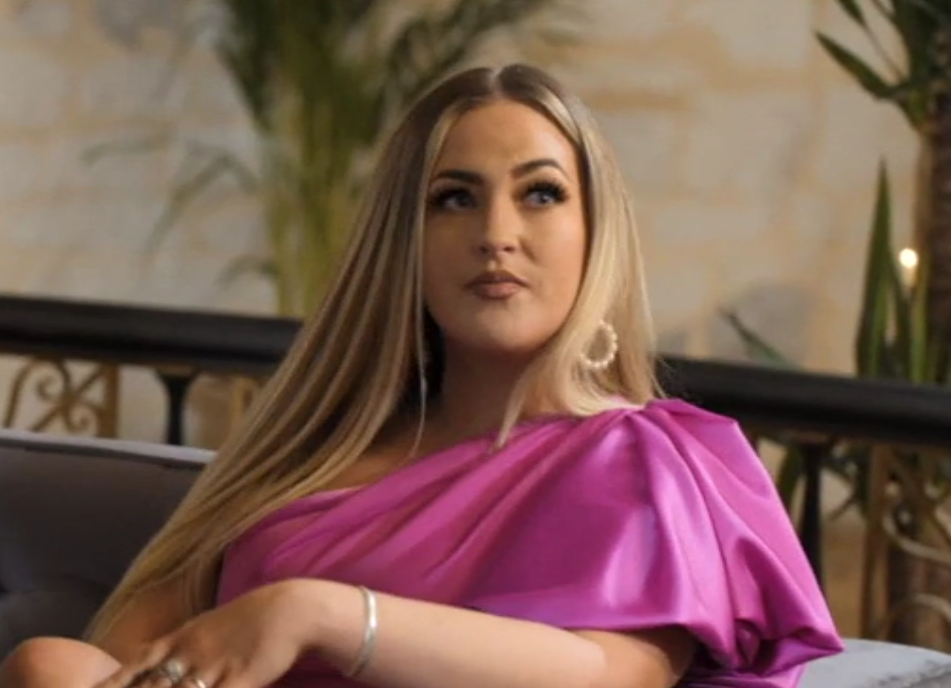 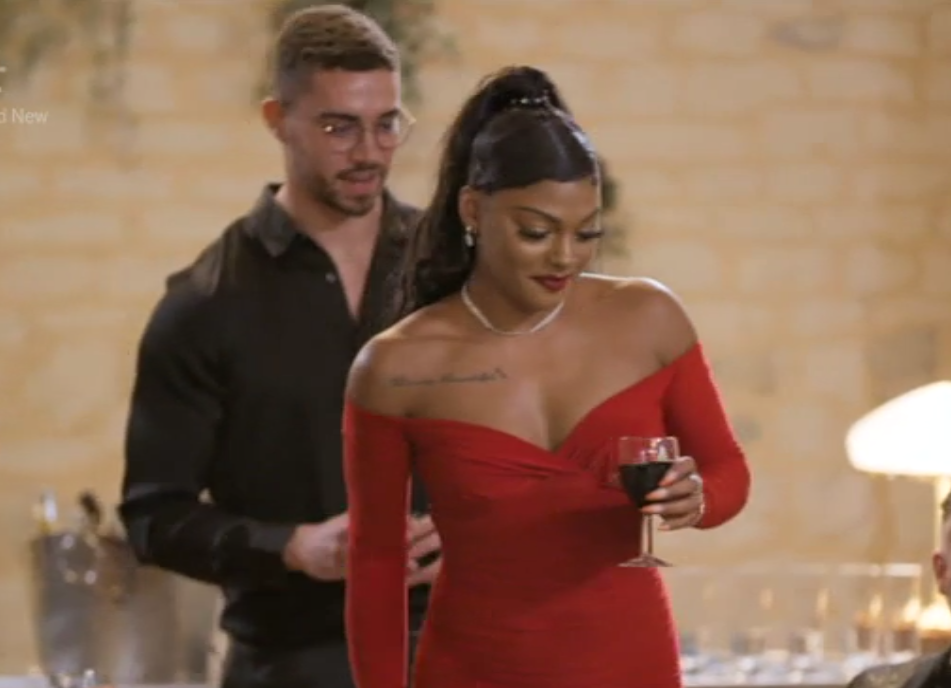 And the call was answered with the hot duo getting a second crack of the whip at finding love.

Megan, who had snogged Alexis's ex Jordon behind her back, was shocked more than anyone to see her return.

And it didn't escape viewers that Megan couldn't take her eyes off her.

One wrote on Twitter: "Look how Megan is just watching Alexis [laughter emoji."

Another posted: "i don’t like the way megan keeps side eyeing ant and alexis #MAFSUK."

Both Alexis and Ant said they felt they weren't given a "fair chance" at the experiment and asked the experts if they could return as a new couple.

Alexis had already decided to walk away from Jordon and Mafs, but she was still furious when Jordon and Megan's kiss came to light.

Later in the show, Alexis approached Megan and suggested they had a chat.

She had told the cameras: "I feel like me and Megan definitely have some talking to do."

Alexis was then seen telling Megan: "The way it came out…it wasn't nice. It was really difficult.

Megan assured Alexis that she is focussing on her own marriage to Bob now and isn't tempted to look elsewhere.