The reality TV star even live-streamed the first couple of minutes after her water broke and she was having some intense contractions. 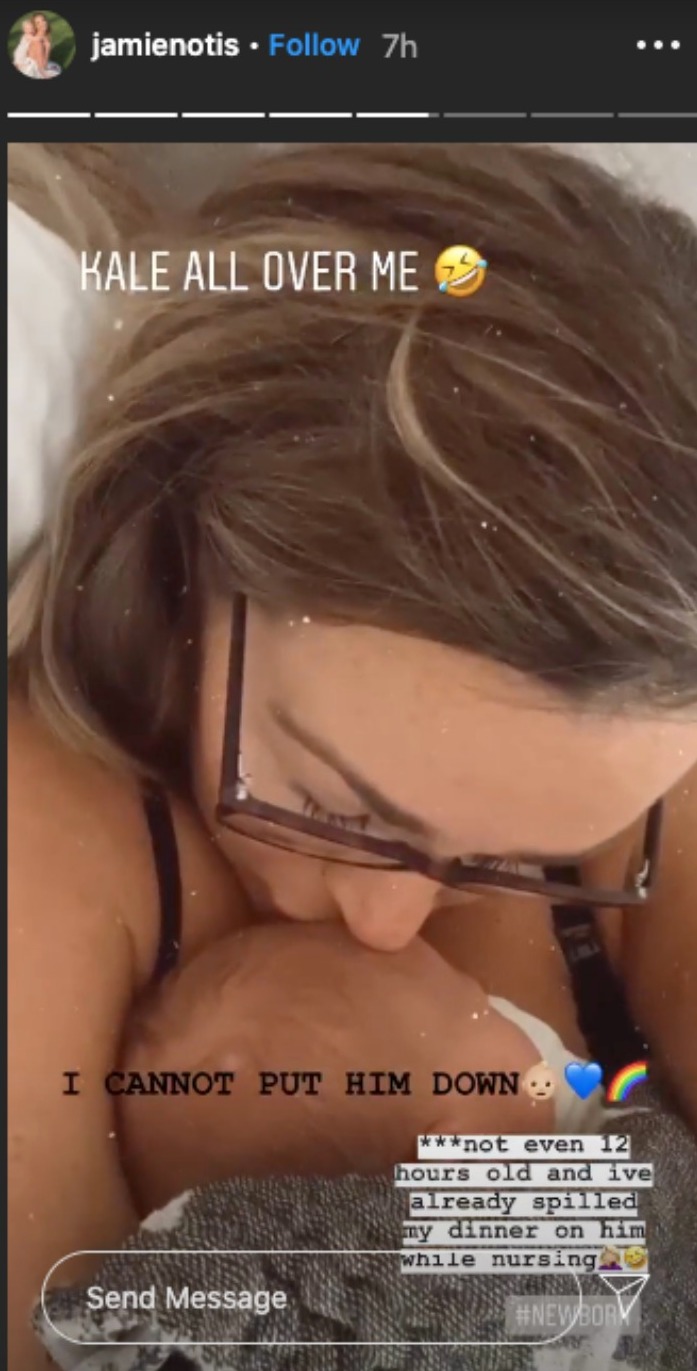 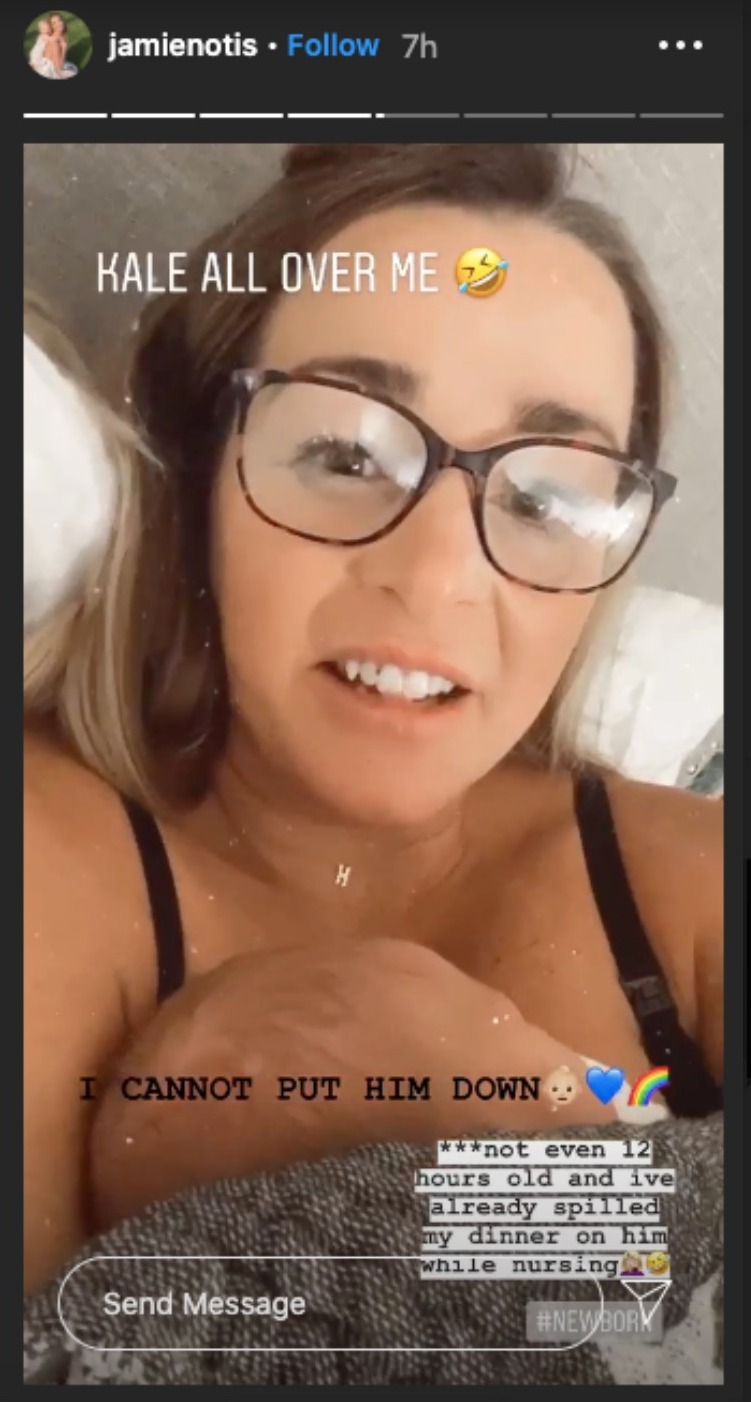 The 33-year-old mom excitedly revealed the news on her social media channel after keeping fans on their toes with a play-by-play of her labor.

She shared a stunning picture of her, Doug, and their new child and wrote: "He’s HERE!

"And he’s clearly a very good listener! We served him his eviction notice and within 24 hours he vacated the premises!
⁣"I want to thank YOU from the bottom of my heart for all the prayers, positive vibes, & sticky baby dust you sent me throughout my pregnancy with @babyboyhehner.

"I truly have the best FRANS! All of your love and support hasn’t gone unnoticed. And all that positive energy sprinkled out into the universe WORKED! 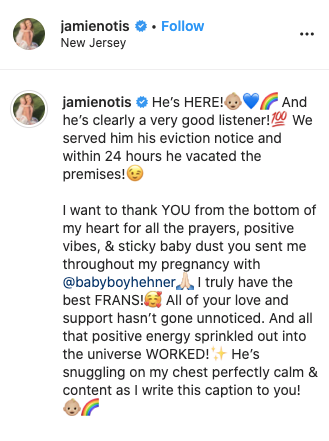 "He’s snuggling on my chest perfectly calm & content as I write this caption to you!
She also apologized to her fans for not giving them a closer glimpse at her birth after being on Instagram live while having contractions.
She said: "I’m sorry I wasn’t able to go 'live' longer – I was in so much pain during contractions and this labor happened so fast!

"I wanted to really focus on my breathing and being one with my son. Within 6 hours he was OUT!" 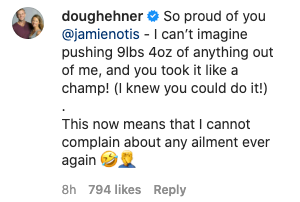 The now father of two wrote her: "So proud of you @jamienotis – I can’t imagine pushing 9lbs 4oz of anything out of me, and you took it like a champ! (I knew you could do it!).
"This now means that I cannot complain about any ailment ever again."

The 36-year-old father also announced the birth of his son on social media and congratulated his wife for "how unbelievably brave, amazing, determined, and loving she was today!" 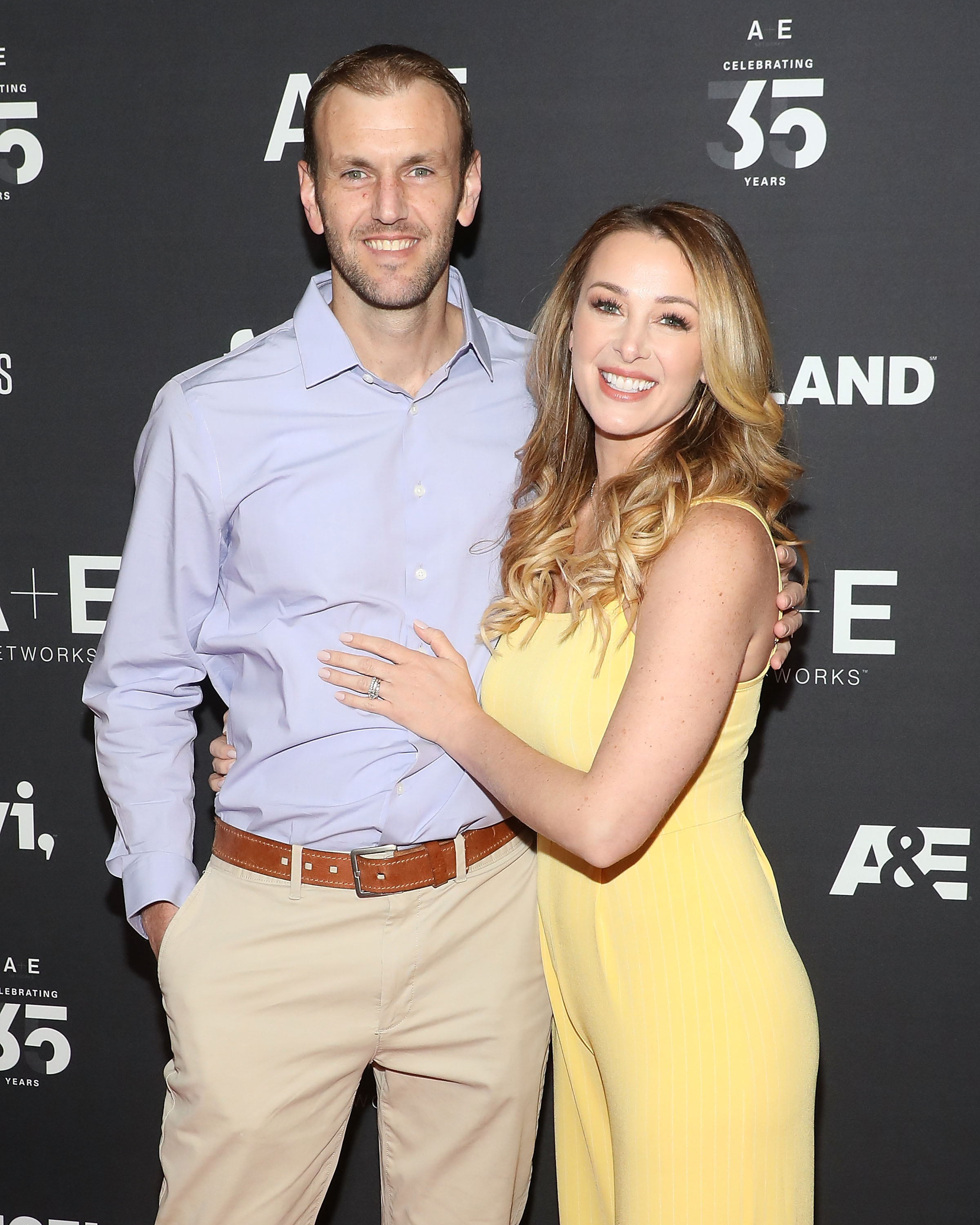 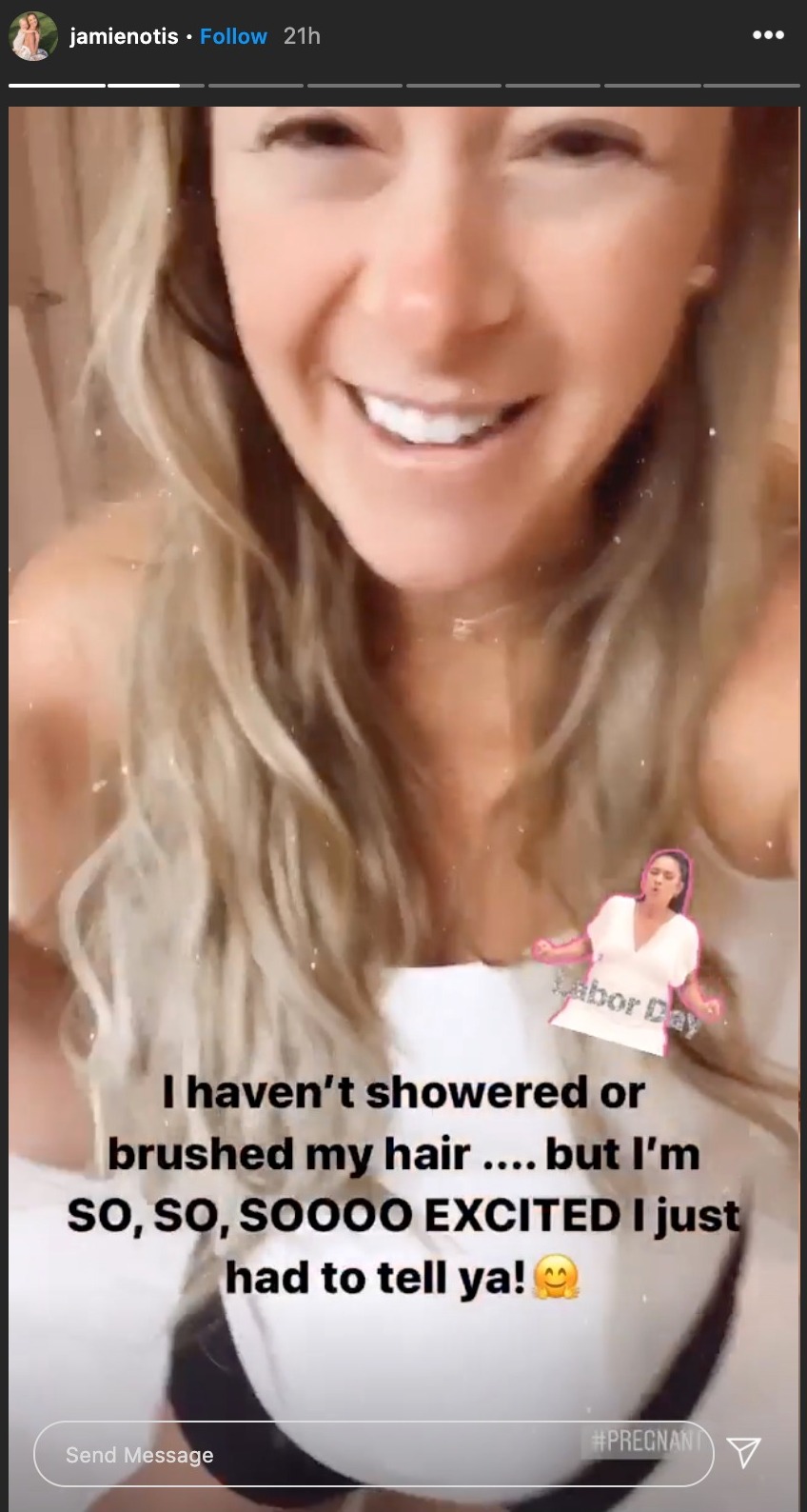 Jamie also spoke to PEOPLE immediately after giving birth and revealed their son was born at their New Jersey home at 3:37 p.m., and weighed 9 lbs., 4 oz. and measured 21 inches.

She told PEOPLE: "He's so perfect. He looks just like his big sister Gracie.

"We're in this together. You and me, baby Hayes!" 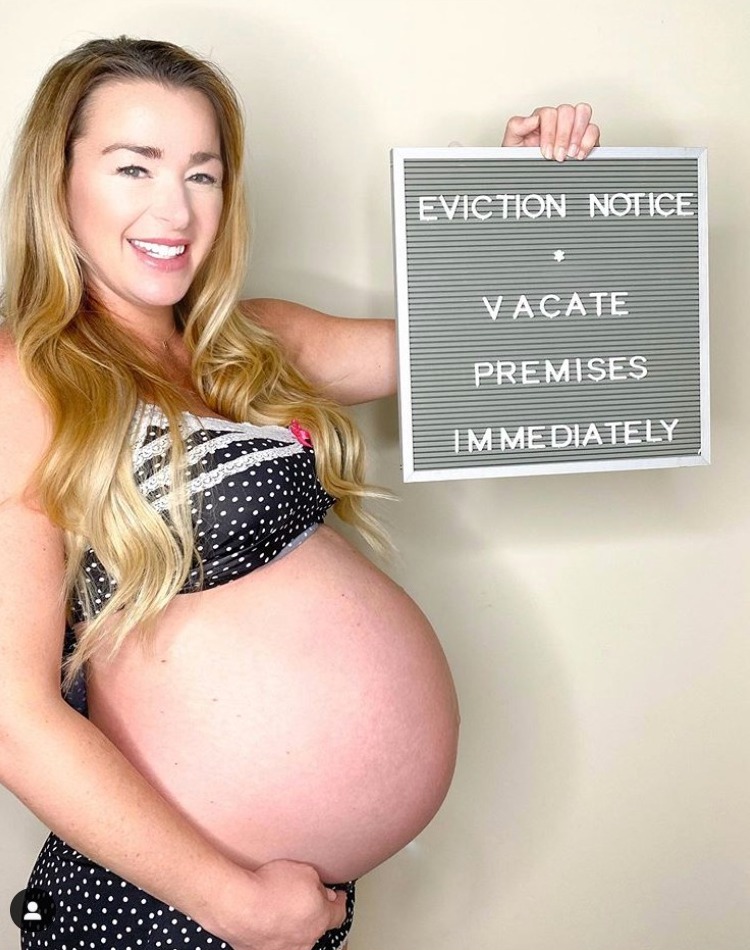 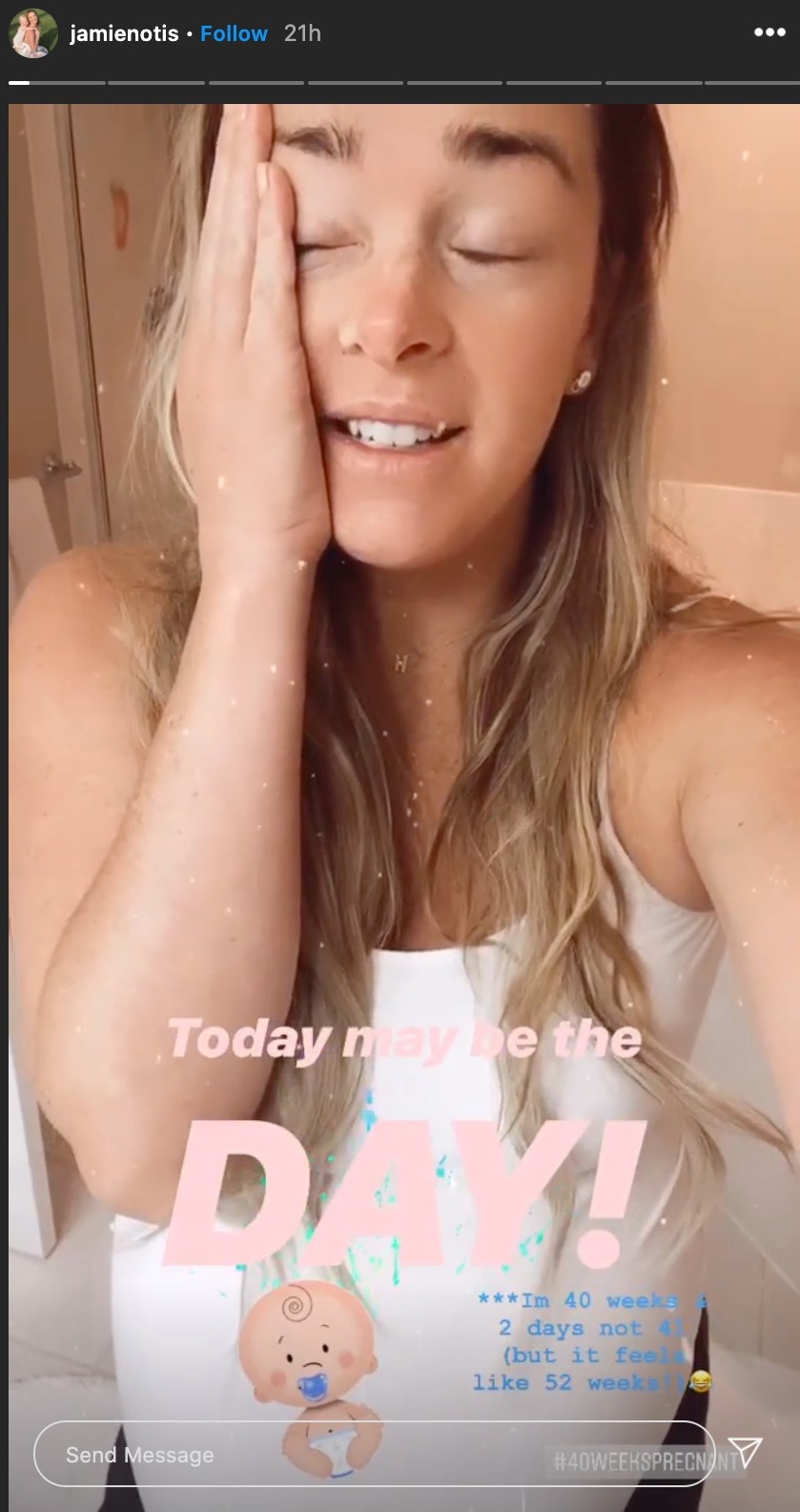 But before talking to PEOPLE, Jamie gave her fans a front-row seat to her birth as she live-streamed part of it.

She first posted a video of having had contractions all night and her coxing her son to come out.

About six hours later, she then posted a video of herself cradling her newborn son.

Along with the video, she wrote: "I cannot put him down. Not even 12 hours old and I've already spilled my dinner on him while nursing." 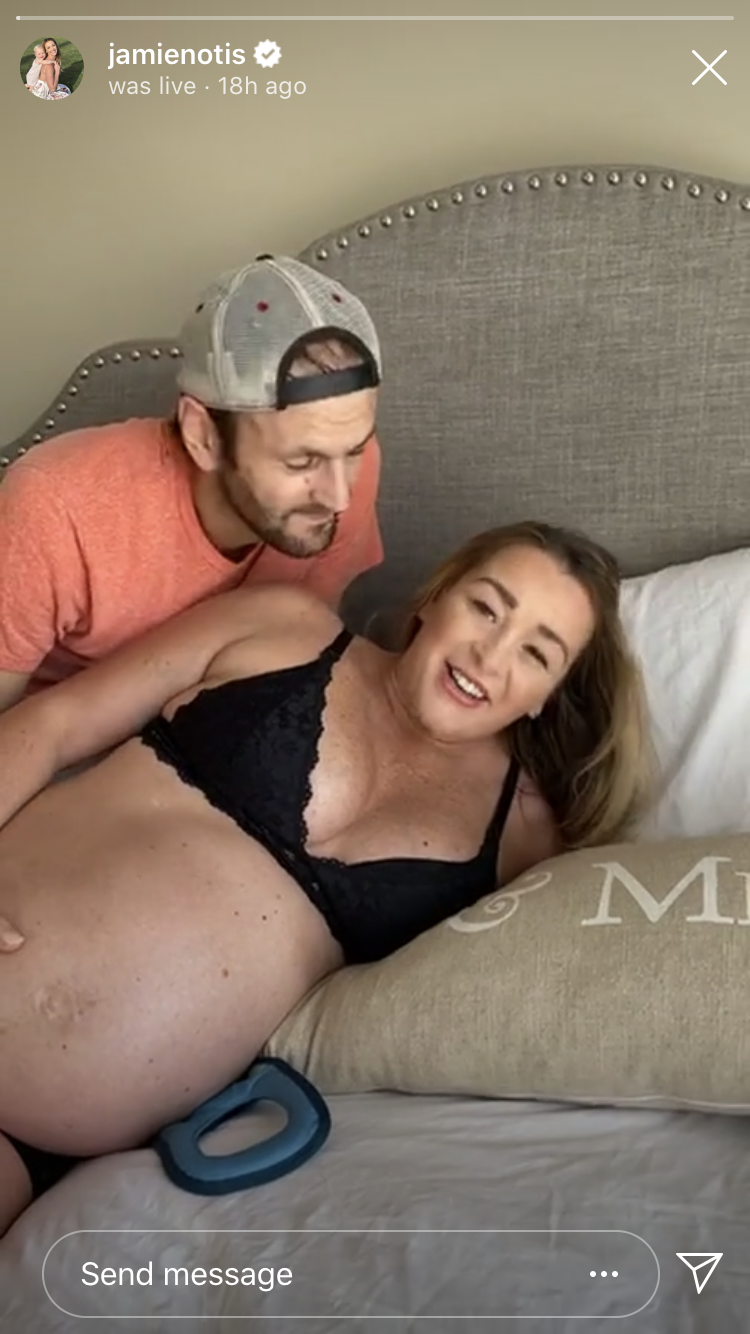 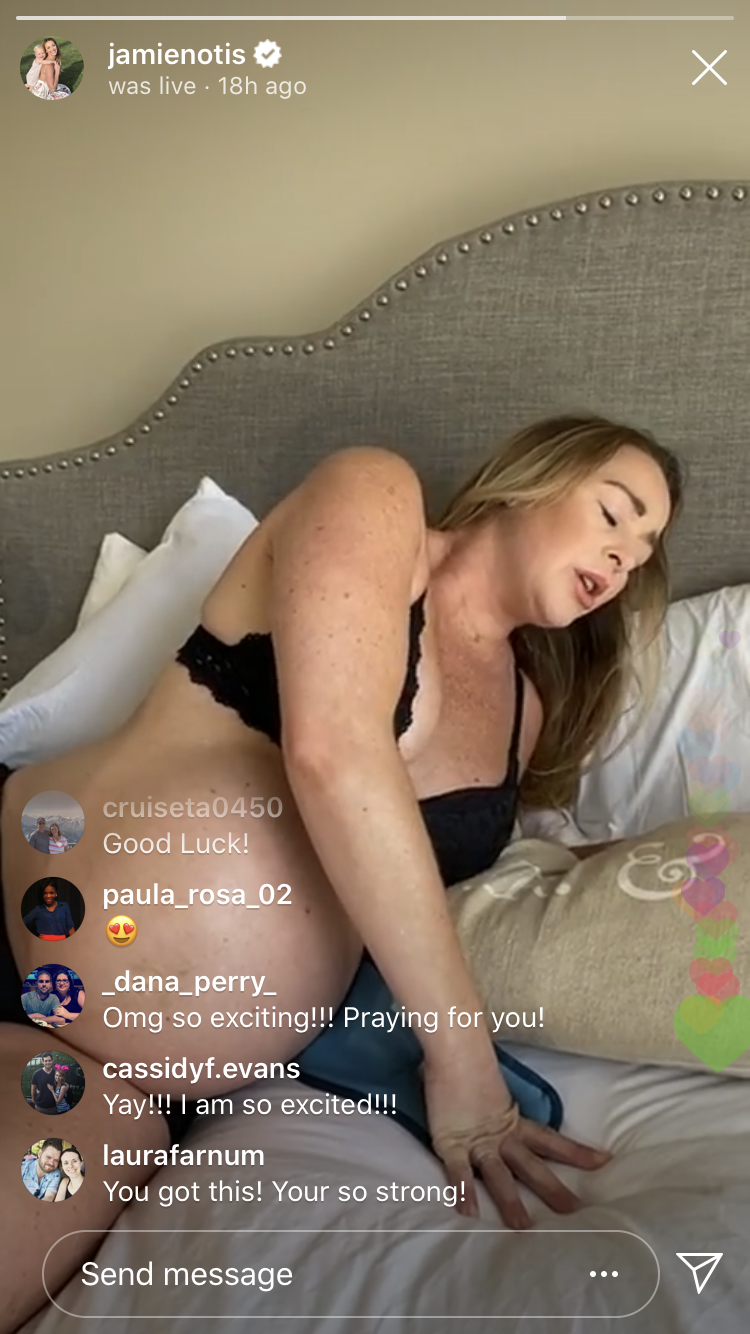 She also went a step further and shared the first couple of minutes of the birth as she suffered from severe contractions.

Her husband Doug was by her side, holding her hand and trying to make her feel better.

Jamie talked about the experience of feeling her son move while she contracted, something she hadn't felt experience before as she had previously given birth with an epidural.

She told the camera, teary-eyed: "I'm so excited, thank you guys so much. I really appreciate it.

"We're so excited to share this with you guys as soon as possible."

She also smiled at the camera as she heard her son's heartbeat: "That feels so good to hear, my little champ." 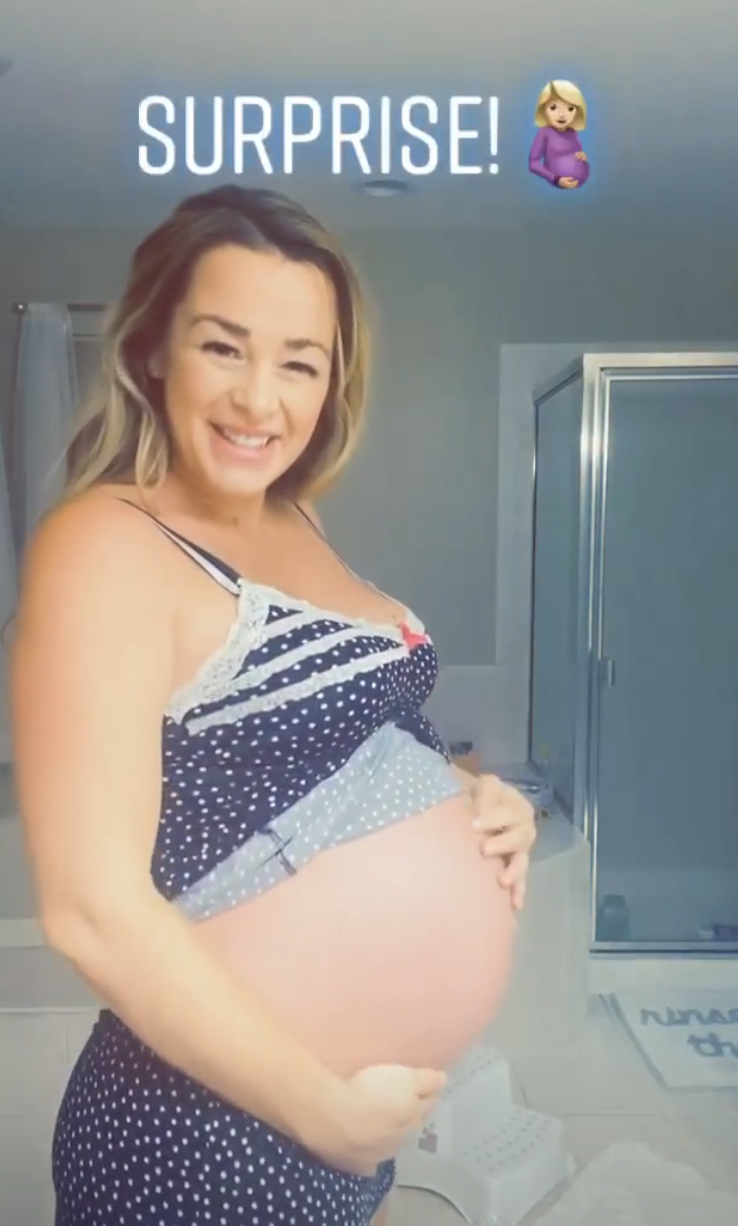 Just two weeks ago, Jamie had to be tested for coronavirus while 37 weeks pregnant after her doctor recommended it.

In the candid video filmed in her car, she said: “I feel really, really ridiculous. I’m crying like all the time these days. I feel so silly.

“I don’t know why, but I’m genuinely just so nervous.”

While crying, she said: “Just the swab — I mean, that hurt really bad.

"I was like, if I can’t handle the swab going up my nose, how am I going to have an unmedicated childbirth?

"I think I’m just a little overwhelmed that I feel so annoyed at myself for being such a wimp about this.” 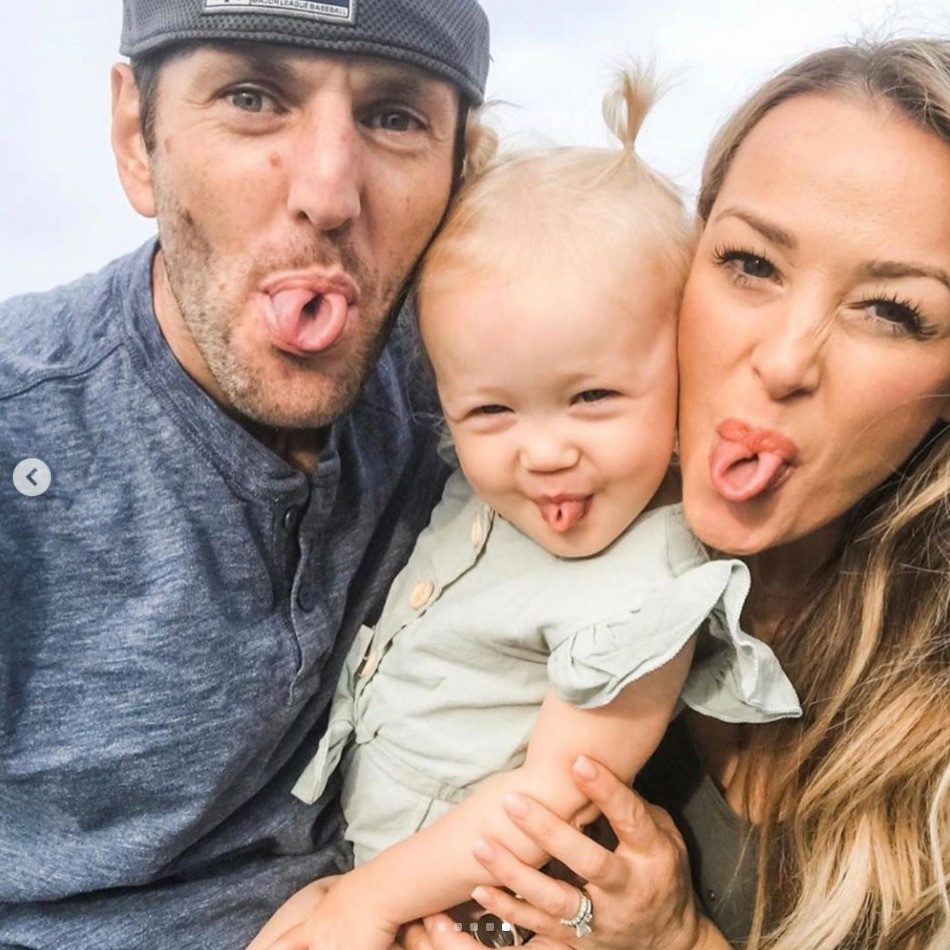 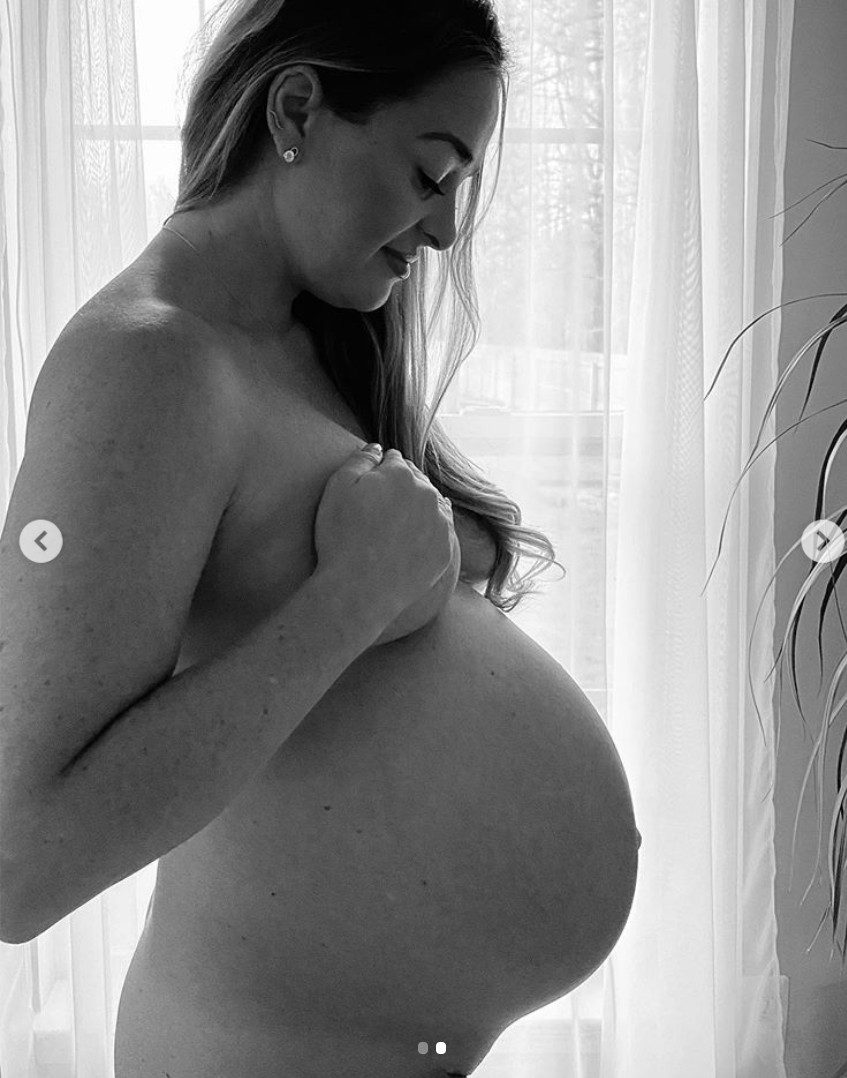 In November, the couple revealed they are having a baby boy after meeting and getting married on the show Married At First Sight.

Hayes joined the couple's almost-three-year-old daughter, Gracie, who was born in 2017.

Prior to Gracie being born, the couple had gotten pregnant with another son, but unfortunately lost him after 17 weeks.

Jamie also suffered from another miscarriage in 2019 and a chemical pregnancy – a very early miscarriage which occurs before the fifth week of gestation and well before the fetus can be visibly detected on an ultrasound – in 2018.