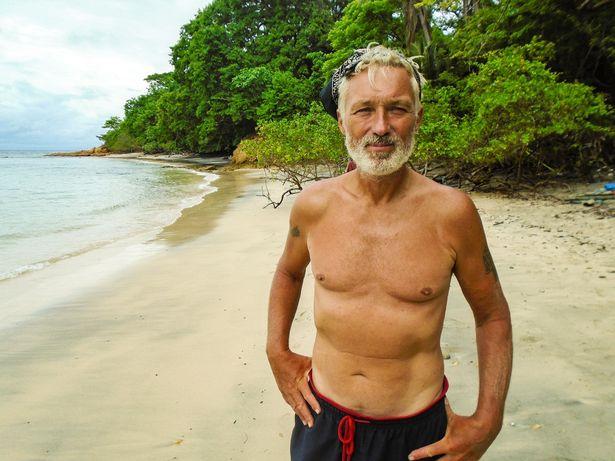 Viewers will see the celebs try to survive on a remote island off the coast after being dropped off with just the clothes on their back, a few knives and some drinking water.

Speaking to The Mirror, Martin revealed a four-inch gash to his leg got infected during filming.

He said: “The humidity doesn’t let you get better. A small cut just opened up into a massive gully. It started to get poisonous.

“I’m looking at my leg, thinking, ‘I’m going to get gangrene if I’m not careful and I need my leg!’” 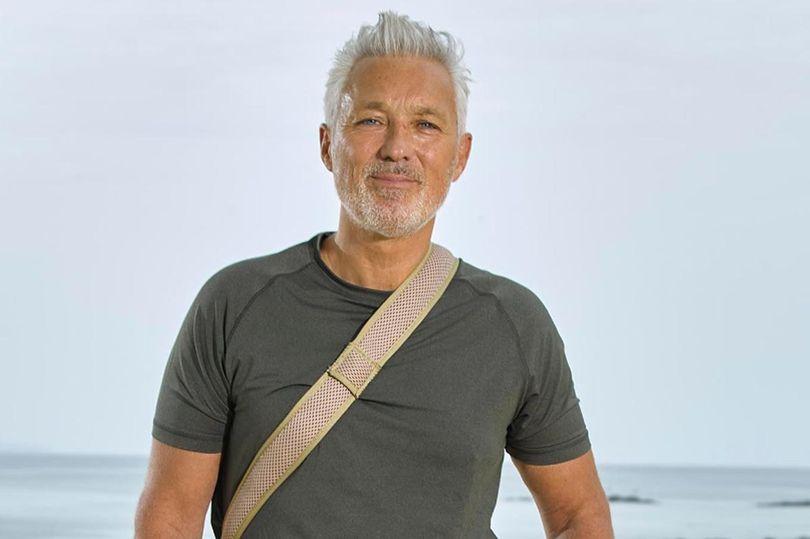 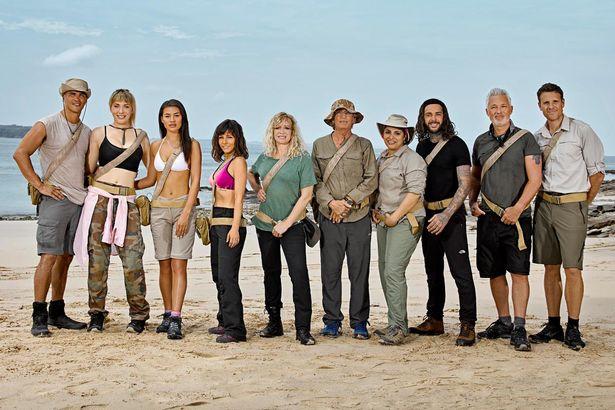 Martin ended up leaving the island for treatment on his painful limb.

Like many of the contestants, Martin emerged from the experience several pounds lighter – the singer lost a whopping two stone.

The news comes after Pete Wicks also told how his weight plummeted during the show.

He recently told The Sun Online:"You think you're going to be able to come back and scoff as much as you want, but you physically can't. 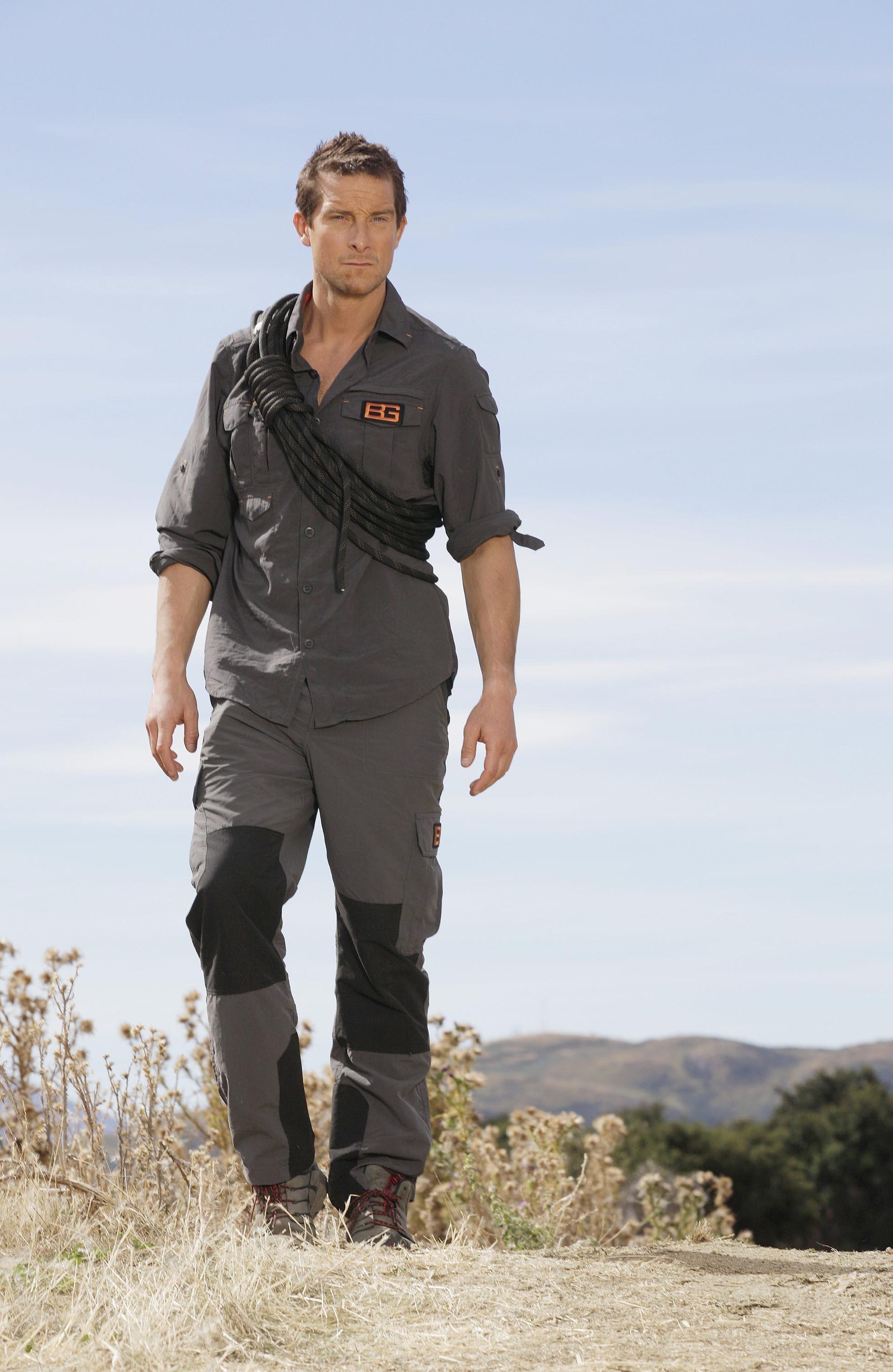 "I've been really struggling ever since. It's the hardest thing I've ever done, without a doubt."

He said: "It's not like Big Brother when you're sat around not doing anything every day.

"We had to do everything – find food, search for water and collect wood – or else we wouldn't survive.

But Pete wouldn't reveal just how much weight he'd lost on the show.