Scarlett Johansson is set for her supposed final appearance in the Marvel Cinematic Universe when Black Widow hits theaters in May. The movie will be a prequel of sorts for Natasha Romanoff, who seemingly gave her life in Avengers: Endgame to secure the Soul Stone. Although Natasha’s death was final, there is a new fan theory that suggests she may not have died after all. 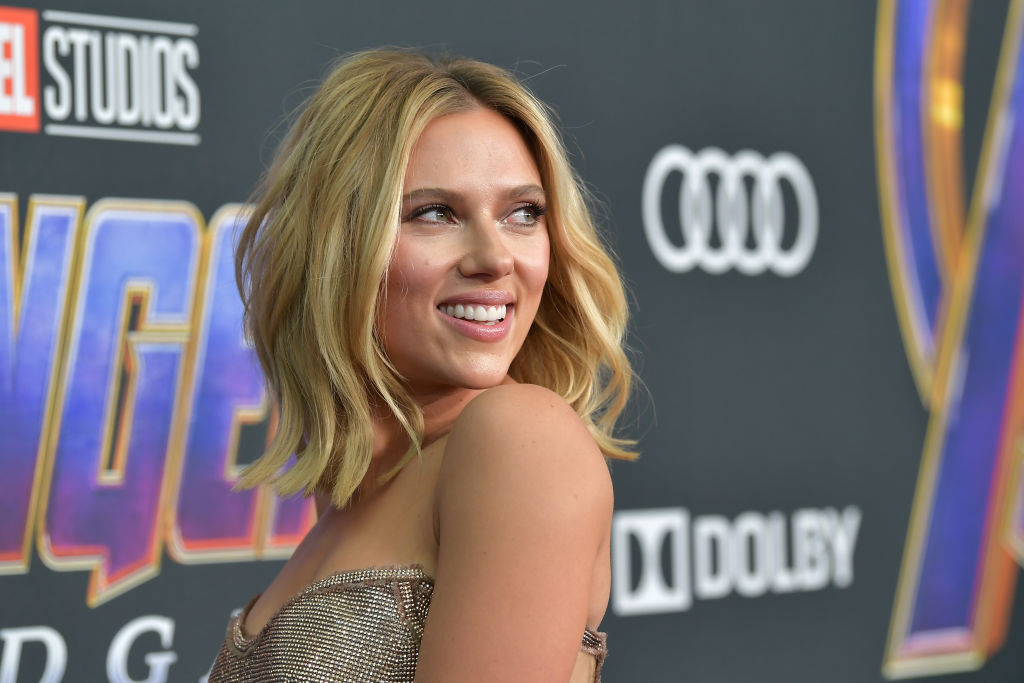 Natasha’sjourney comes to an end

After appearing in the 2010 Marvel movie, Iron Man 2, Johansson has reprised the role of Natasha Romanoff, a.k.a. Black Widow, in all of Marvel’s big ensemble projects. But her story unexpectedly wrapped up when she sacrificed herself to obtain the Soul Stone in Endgame.

With Natashano longer being a part of thecurrent MCU timeline, Marvel set Black Widow between the events in Captain America:Civil War and Avengers: Infinity War. This allows the studio toexplore elements of Natasha’s past, including her ties to Russia.

The film will see Natasha traveling back to Russia and reuniting with her old family, which includes Yelena Belova (Florence Pugh), who is like a sister to her.

We already know that Yelenais another graduate of the Red Room, but a new fan theory suggests that she mayhave been involved in Natasha’s death without anyone knowing it.

Did this other Marvel character take Natasha’s place in ‘Endgame’?

Due to their similartraining environments, Natasha and Yelena share many similarities. Thisincludes their fighting styles, which has sparked theories that they may haveswitched places at some point before Infinity War.

According to Screen Rant, a Marvel fan theory argues that Yelena usedface-swapping technology that was featured in Captain America: The WinterSoldier to pose as Natasha. As fans will recall, this tech helped Natashatake down Hydra’s infiltration of S.H.I.E.L.D. in the film.

As the Marvel theory goes, Natasha and Yelena will use the technology to take down Taskmaster in Black Widow. If that is the case, then it is possible that Yelena and Natasha keep up the ruse, allowing Natasha to be in two places at once.

This also means that fansmay not have seen the real Natasha give up her life in Endgame, a movethat would allow Johansson to remain in the MCU moving forward.

The argument against the Yelena theory

Although Marvel fans would love to seeJohansson reprise her role in future projects, there are a few issues with thetheory.

Aside from being a very convoluted storyline, it would completely undermine Natasha’s sacrifice in Endgame. It would also end Pugh’s future in the Marvel Cinematic Universe even before it really begins.

There are also logical hurdles to overcome, such as why would Yelena appear as Natasha for such a long time. Further, why would she sacrifice herself without coming clean to Jeremy Renner’s Hawkeye?

Other members of the Avengers wouldhave likely figured out that Natasha was an imposter at some point. After all,she would need to take off the tech periodically, and surely somebody wouldhave figured out what was going on eventually.

While the theory is fun to talk about,there is a good chance that Marvel will not bring Natasha back after Black Widow(aside from another project that is set in the past).

Speaking of Natasha’sdeath, Johansson recently revealed that Marvel was forced to reshoot hercharacter’s death scene, mainly because it was a lot more frightening than theyoriginally intended.

According to Yahoo, the actress revealed that Natasha and Hawkeyewere originally running from a bunch of “Dementor-type creatures”when she jumped off the ledge. But after looking at the footage, Marvel decidedto go in a different direction to avoid scaring children.

“Parents will neverforgive us for how these creatures look,” she added.

Marvel ended up simplifying the scene, having Natasha and Hawkeye fight each other over the decision to make the ultimate sacrifice for the good of the team. Based on how things panned out in the end, the decision was probably the right one.

Marvel’s Black Widow, meanwhile, was set to open in theaters on May 1. The premiere has been delayed amid the coronavirus outbreak, but it should not affect Marvel Phase 4.