Home » TV & Movies » Marvel's Eternals will be a female-led movie

Marvel boss Kevin Feige recently hinted that his studio was actively working on more female-led superhero movies to follow Captain Marvel — it looks like one of those is Eternals.

The studios has been tinkering on a big-screen adaptation of these ancient defenders of the earth for a while, and recently hired Black List writers Matthew and Ryan Firpo to start on a script.

On Friday (September 21), TheWrap offered the huge update that Eternals will be based around the female hero Sersi whose impressive power set includes molecular and atomic manipulation, as well as the usual super strength and flight. 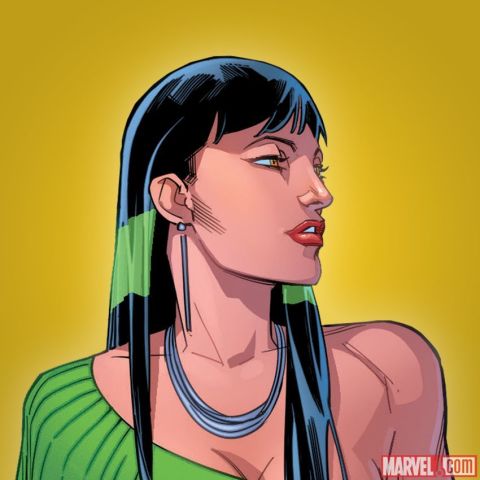 In creator Jack Kirby’s original comics, Sersi was a leader of the Eternals in their war against their evil counterparts, the Deviants, over who would be able to claim the earth.

The publication also revealed on Friday that Eternals movie will also have a female director, with China’s Chloé Zhao signing up. She previously earned an Independent Spirit Award nomination for her western drama The Rider.

Earlier this month, Marvel Studios boss Kevin Feige confirmed that his team were actively pursuing more female-focused stories in hopes of a more gender-balanced MCU in the years to come. 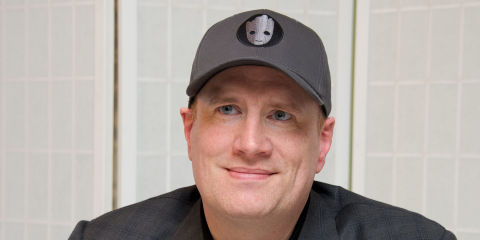 “With [Ant-Man and The Wasp] and now with Captain Marvel and many movies to be announced in the near future, I’m anxious for the time where it’s not a novelty that there is a female-led superhero movie, but it is a norm,” Feige told Entertainment Weekly.