The YouTube star – Elijah Quashie – was appearing on the show to promote his new Channel 4 series Peng Life. Asked by host Ranvir Singh if it was true he was inspired to make his own show after watching Gregg, 53, on Masterchef, Elijah said: "That definitely had something to do with it, seeing him just chat.

As everyone laughed on the set, Ranvir's co-host Ben Shephard said: "He has a lot of history in the restaurant trade and he was a greengrocer so he knows his ingredients and his food."

But Elijah argued: "He doesn't put that across, I don't get the feeling that he knows what he's talking about. 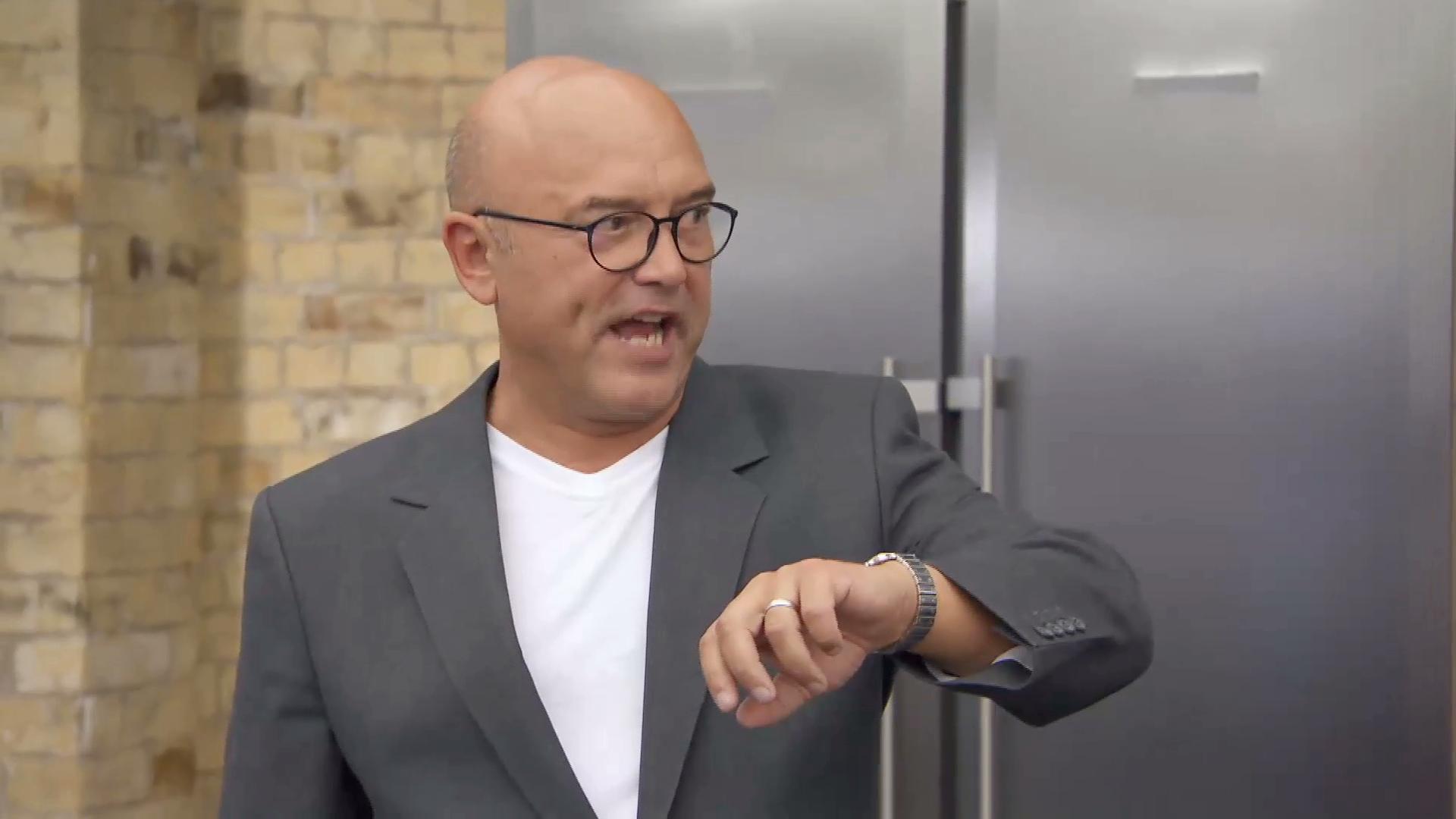 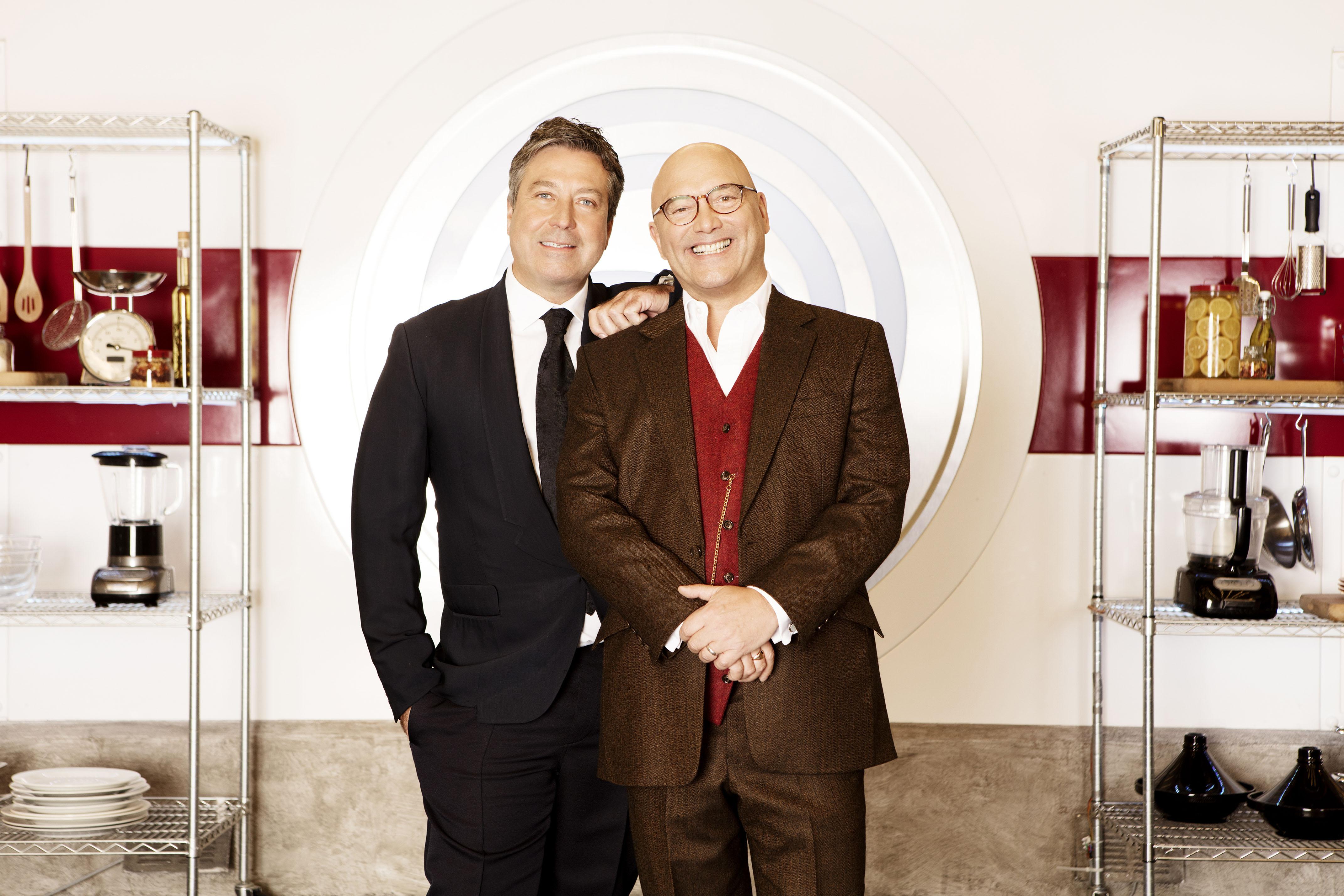 He added: "To be honest I'd have to give a shout out to Lordie who did Five Pound Munch on YouTube, they're much closer to what I do."

Earlier this week, Elijah and his Peng Life co-stars Winston and Nelson told The Sun Online what viewers can expect from their new show, which starts tonight.

Elijah gets a taste of the high life on his new show, testing some of the most deluxe experiences money can buy with the help of his friends.

The trio compare them against more reasonably priced alternatives before Elijah gives his eagerly anticipated score. 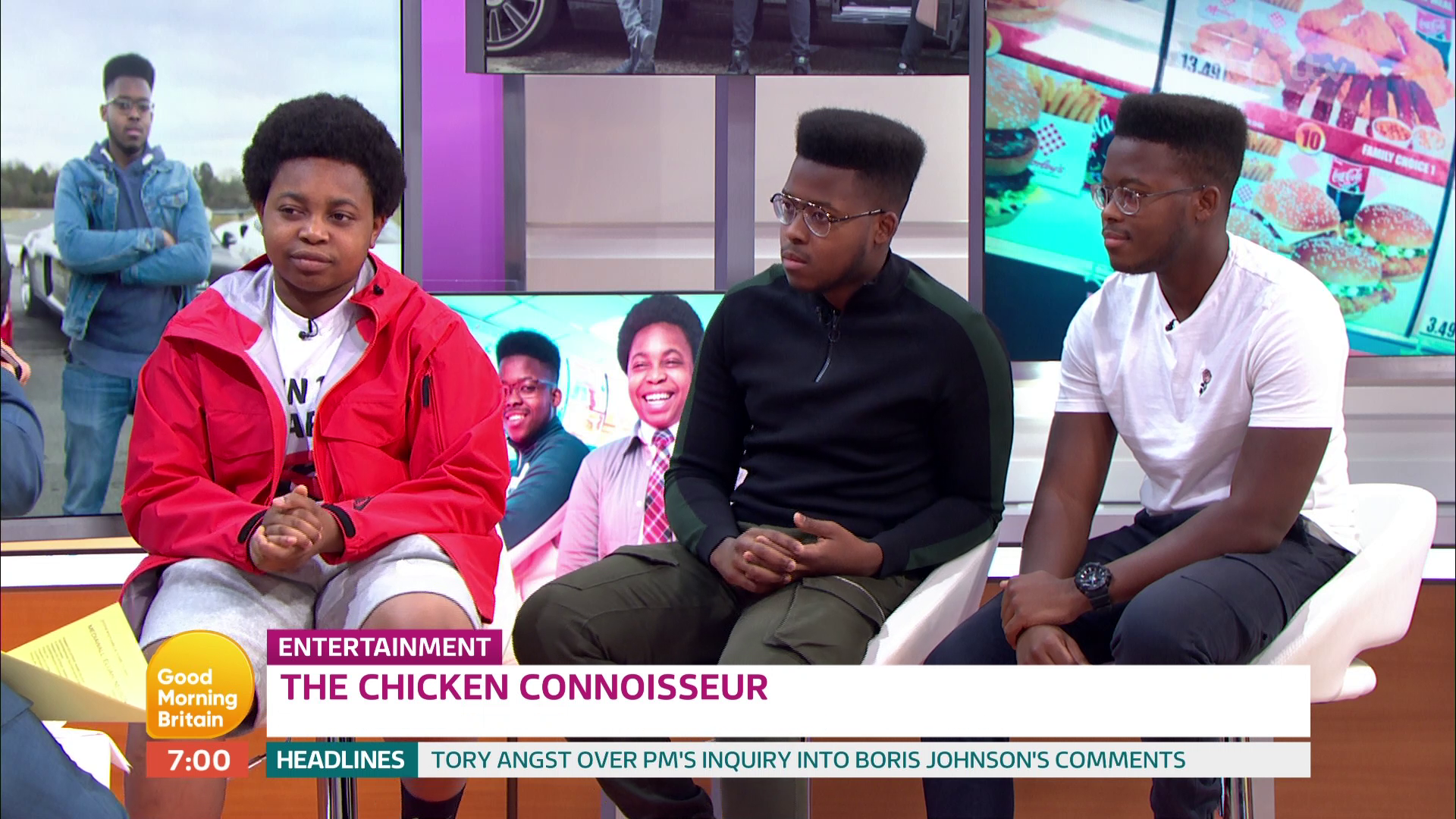 Food obviously features in the show, but there isn't a chicken in sight.

Elijah explained: "We go to a pizza shop and they bring wings as well but there's no chicken shops.

"If I was going to do a chicken thing on TV….nah I'd do it on YouTube, then I'd have more creative control over how everything looks."