MATTHEW Wright was forced to babysit his daughter Cassady live on This Morning after his wife fell ill with a sickness bug.

The giggly one-year-old sat on her dad's lap as he discussed the top stories of the day. 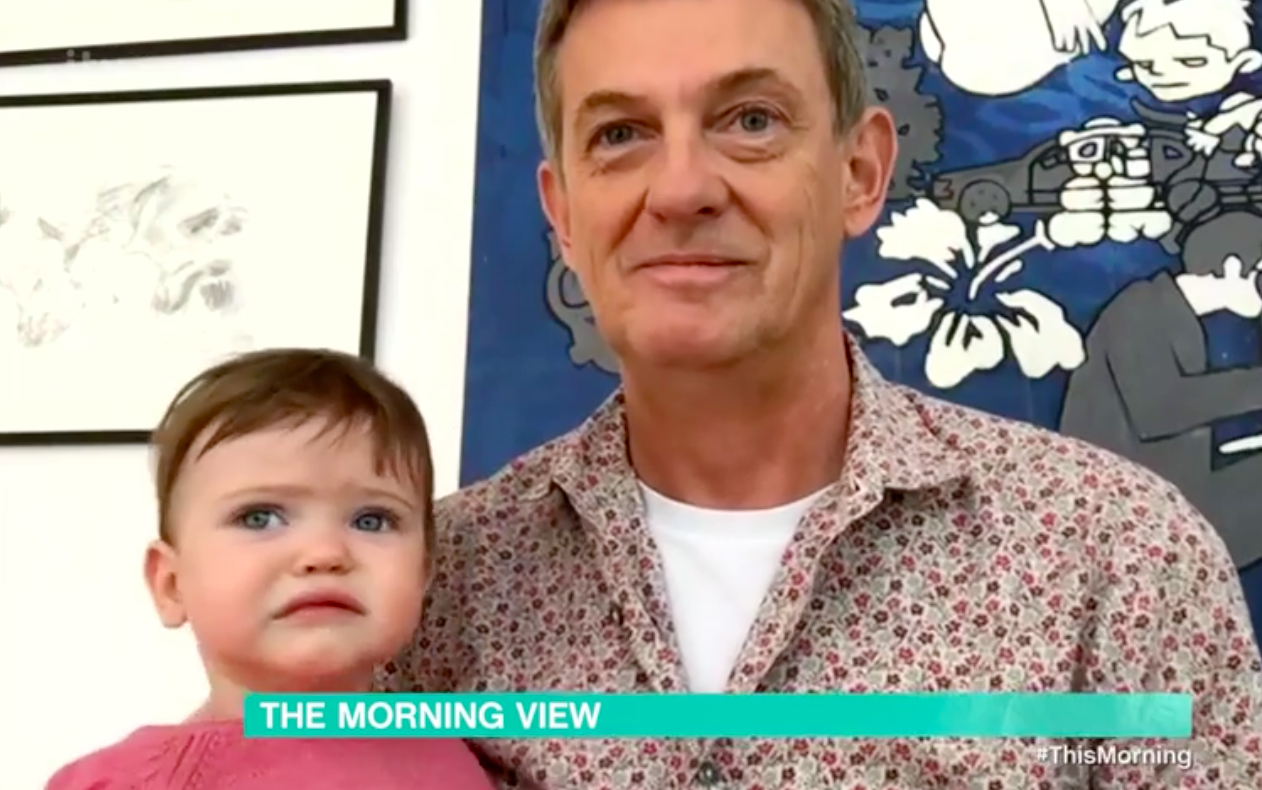 She got a bit restless halfway through the video call with presenters Holly Willoughby and Phillip Schofield from his home.

But remaining professional, Matthew was able to multi-task as he focused on the task in hand, while keeping an eagle-eye on Casasdy.

Explaining his situation, Matthew said: "I've got a sick wife. She's got a vomit bug of some kind so I'm trying to babysit as well with limited success."

Reassuring him, Phillip replied: "If you need to go, just go." 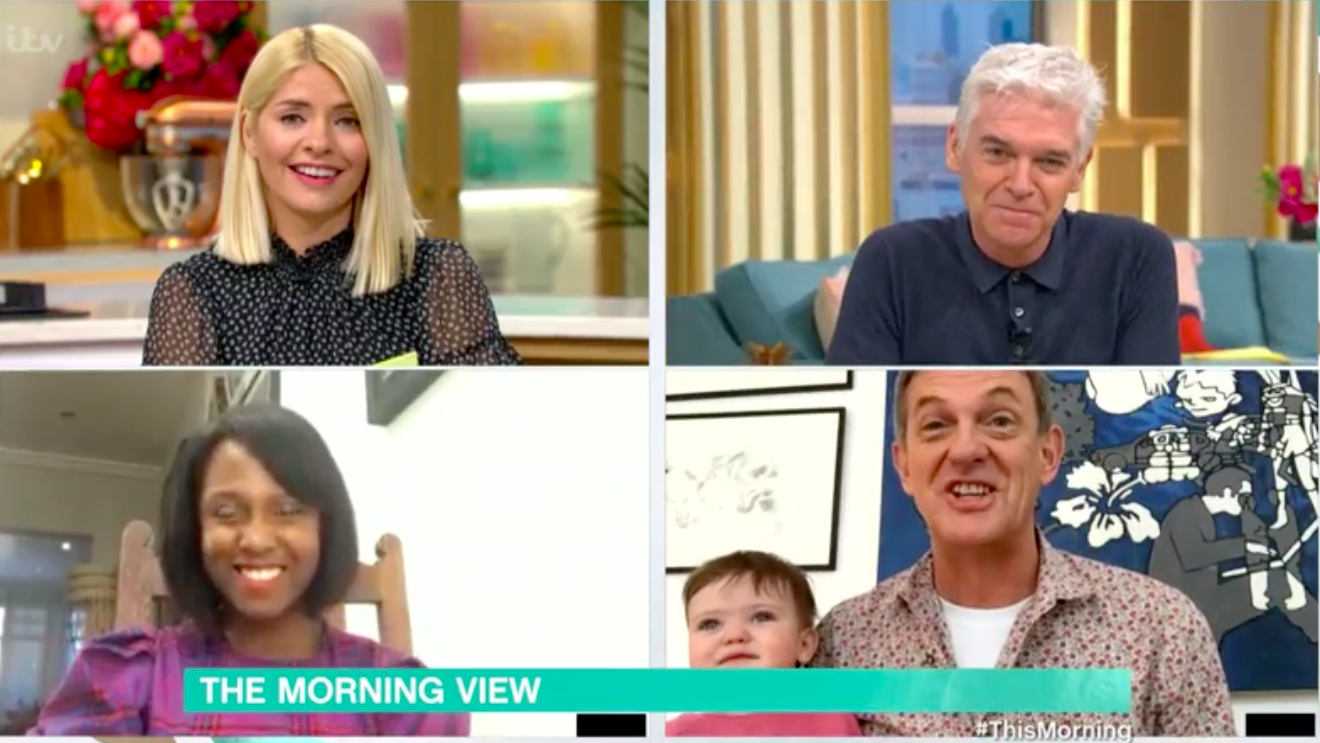 It was the final roll of the dice for the couple who suffered devastating miscarriages throughout their IVF journey.

Matthew has always been honest about the fact he has never liked children – but has taken to fatherhood like a duck to water.

He recently came under fire for spending her first Christmas away from the family home.

But Matthew's wife Amelia is fully supportive of him taking time apart to help him with his recent mental health issues.

Matthew told The Sun was diagnosed with PTSD after leaving his Channel 5 show The Wright Stuff. 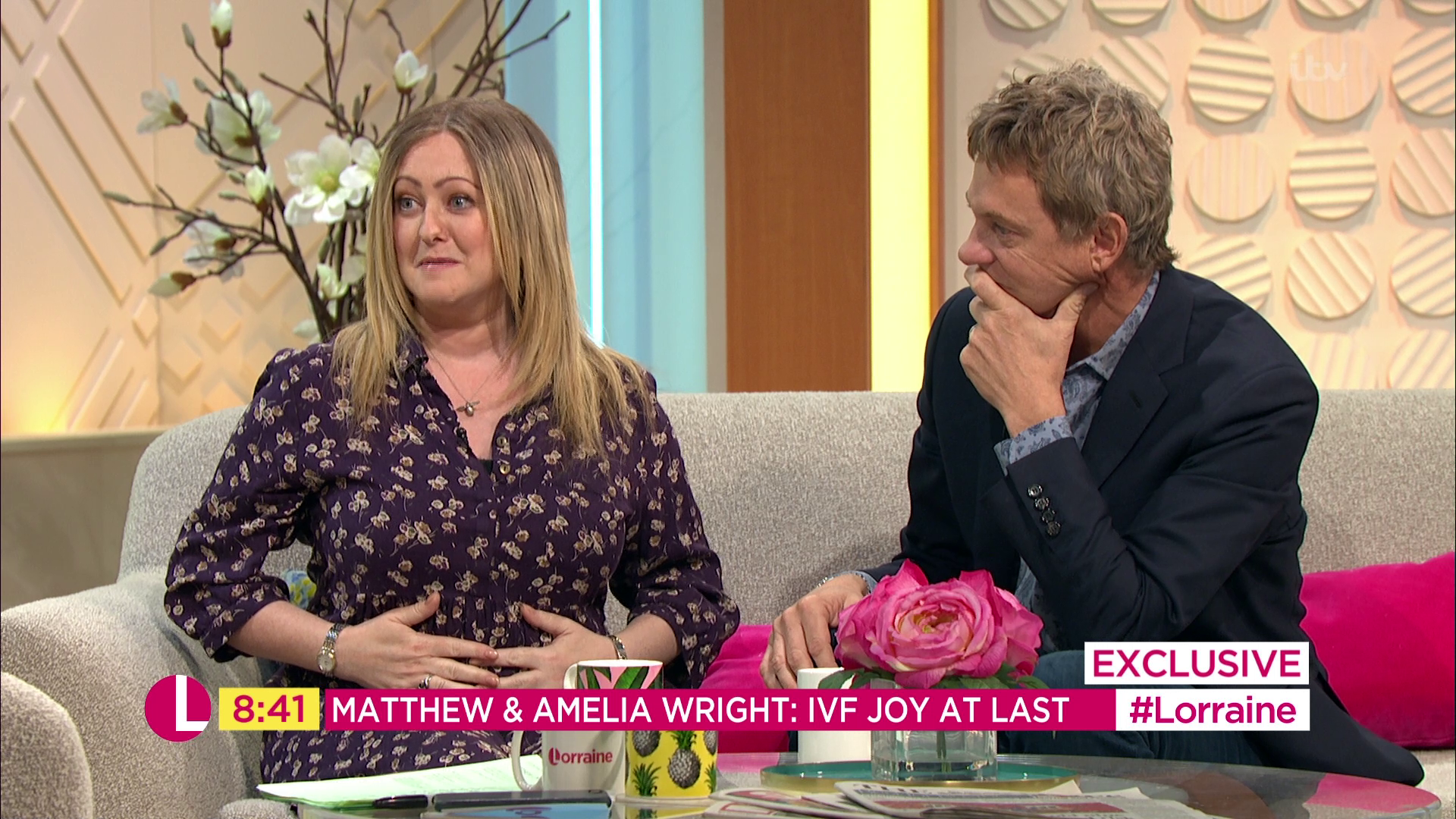 "Someone said that they were appalled about me leaving Amelia while she was pregnant," Matthew told us last year.

"But if she’d made me stay and I ended up having a breakdown, people would have said 'well, its really unfair of you to expect your stressed out husband to stick around and be anxious'.

"Amelia is not that kind of person and she knew things are pressured.

"I've learnt over the years to get away from the noise and the shouting and chaos and become quiet. That’s what works for me.

"Bit by bit, everything started to fall back into place and I started feeling better about myself."

He added: "We are deeply madly in love still."