The TV legend, who will start filming in September and be onscreen later this year, says a flickering light made her sign up to the soap. 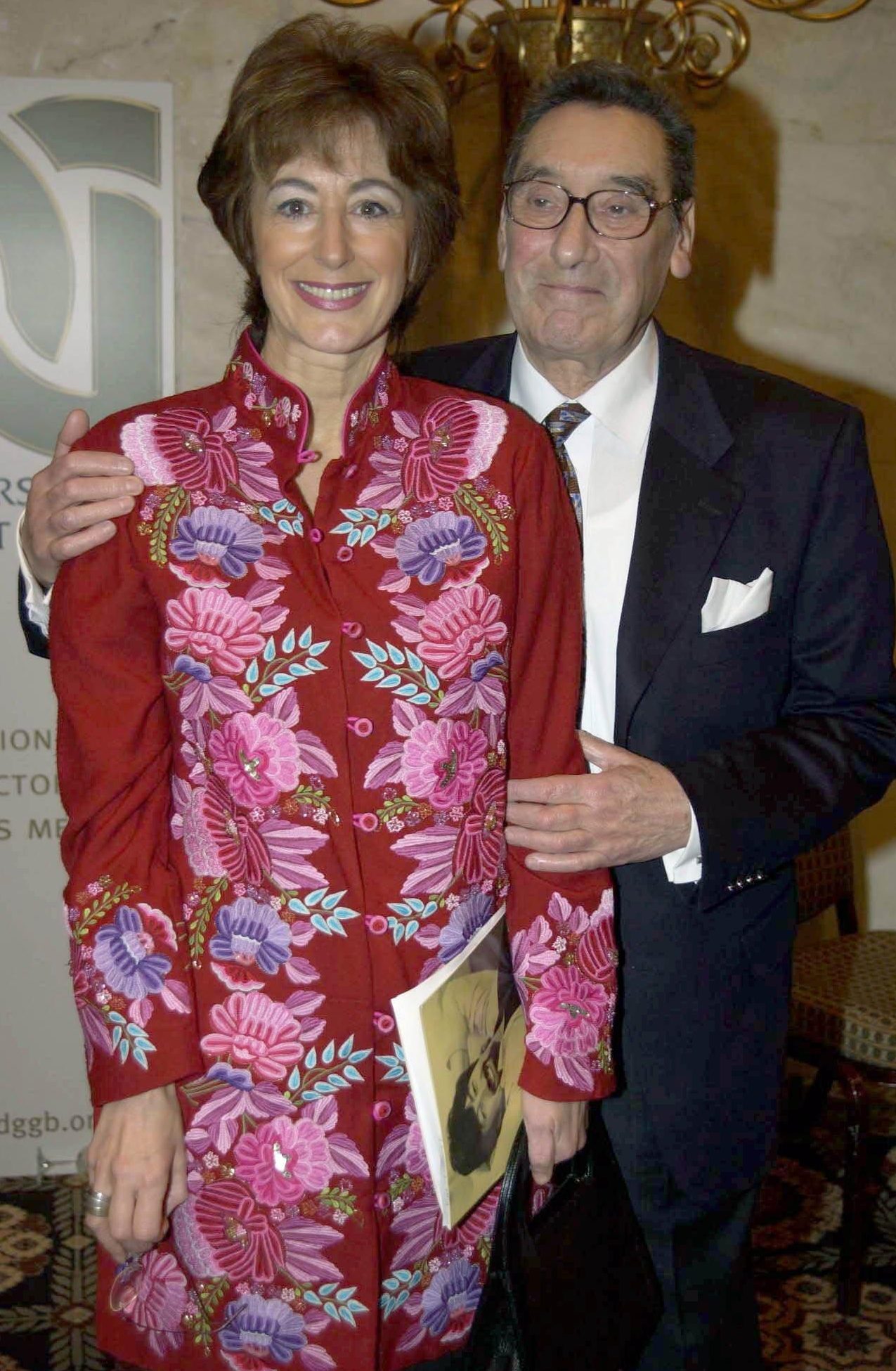 “I’ve got a picture of my late husband, a triptych, and there are lights above it,” she told The Mirror.

Maureen was married to London’s Burning creator Jack for thirty years until he died from cancer in 2004.

She’ll be playing Tyrone Dobbs’ grandmother Evelyn, who he gets in contact with after his mother Jackie dies. 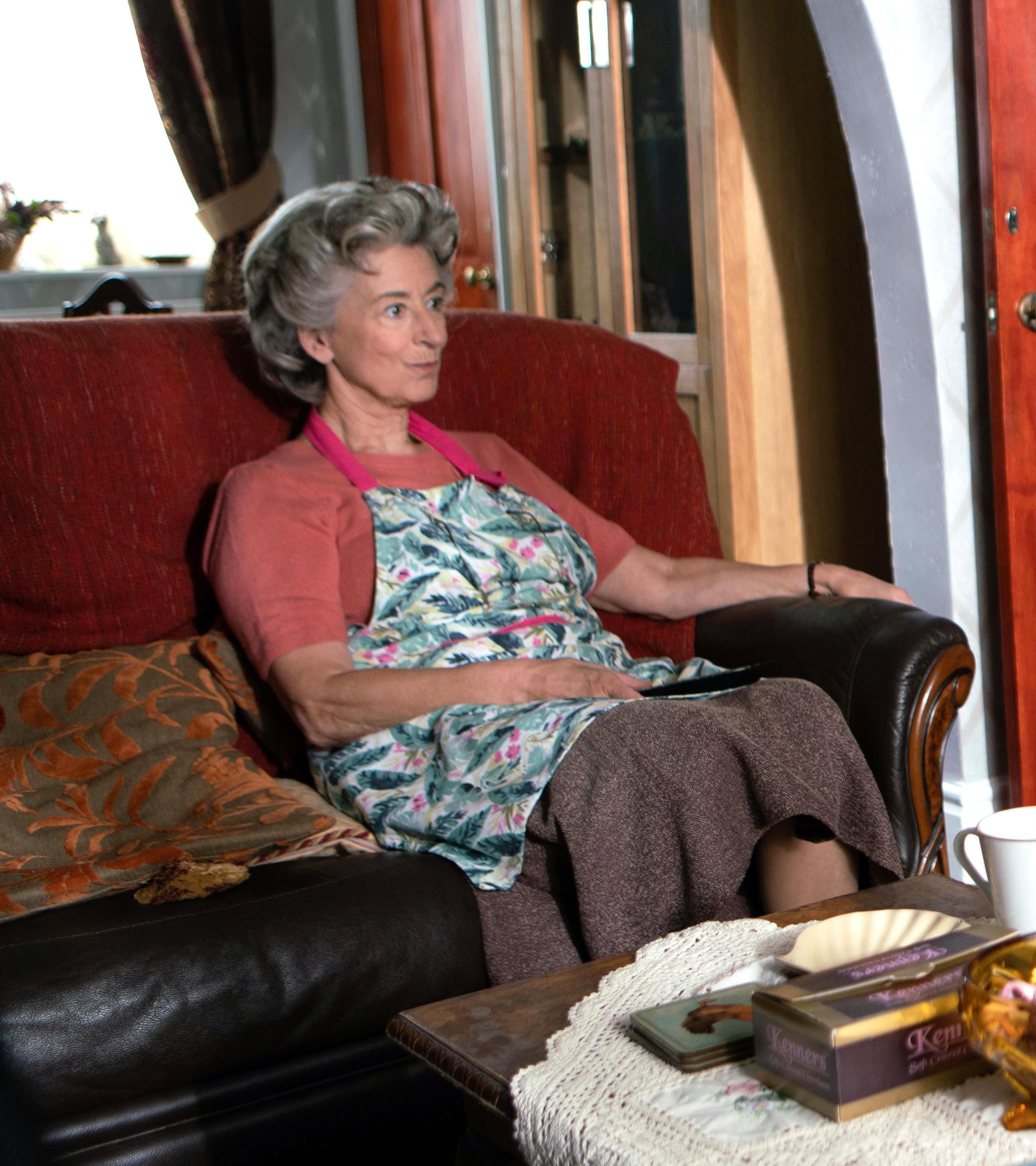 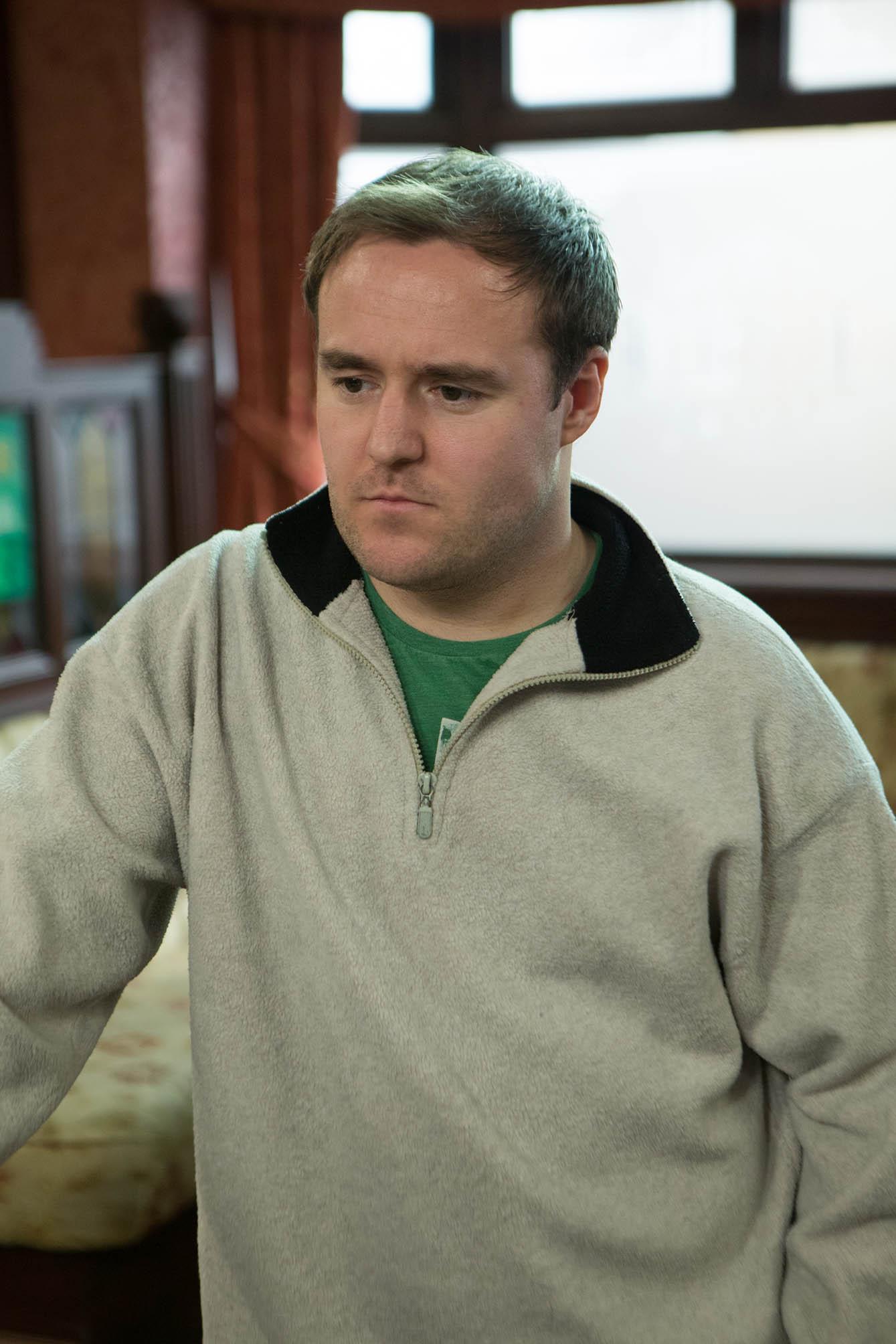 And battleaxe Evelyn is set to shake up the street – with Maureen describing her as a “monster”.

“I am now a character in the Street – and a pretty nasty one at that. I’m playing a monster,” she says.

It’s not the first time screen legend Maureen – who has been in the industry for forty years and has starred in films as diverse as the Oscar winning The Pianist and Danny Dyer’s flop 2012 movie Run For Your Wife – has appeared in Corrie.

She played Fred Elliot’s old friend Lillian Spencer in 2002 in a much smaller role.