The reality star let her hair down on the White Isle as she healed her heartache following their second split in eight months. 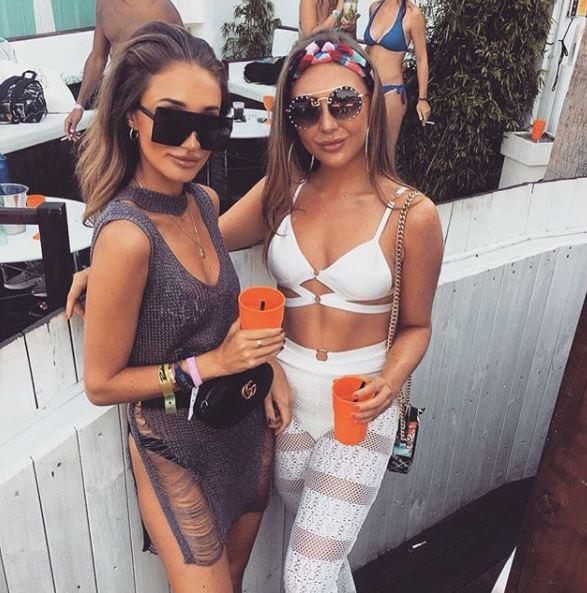 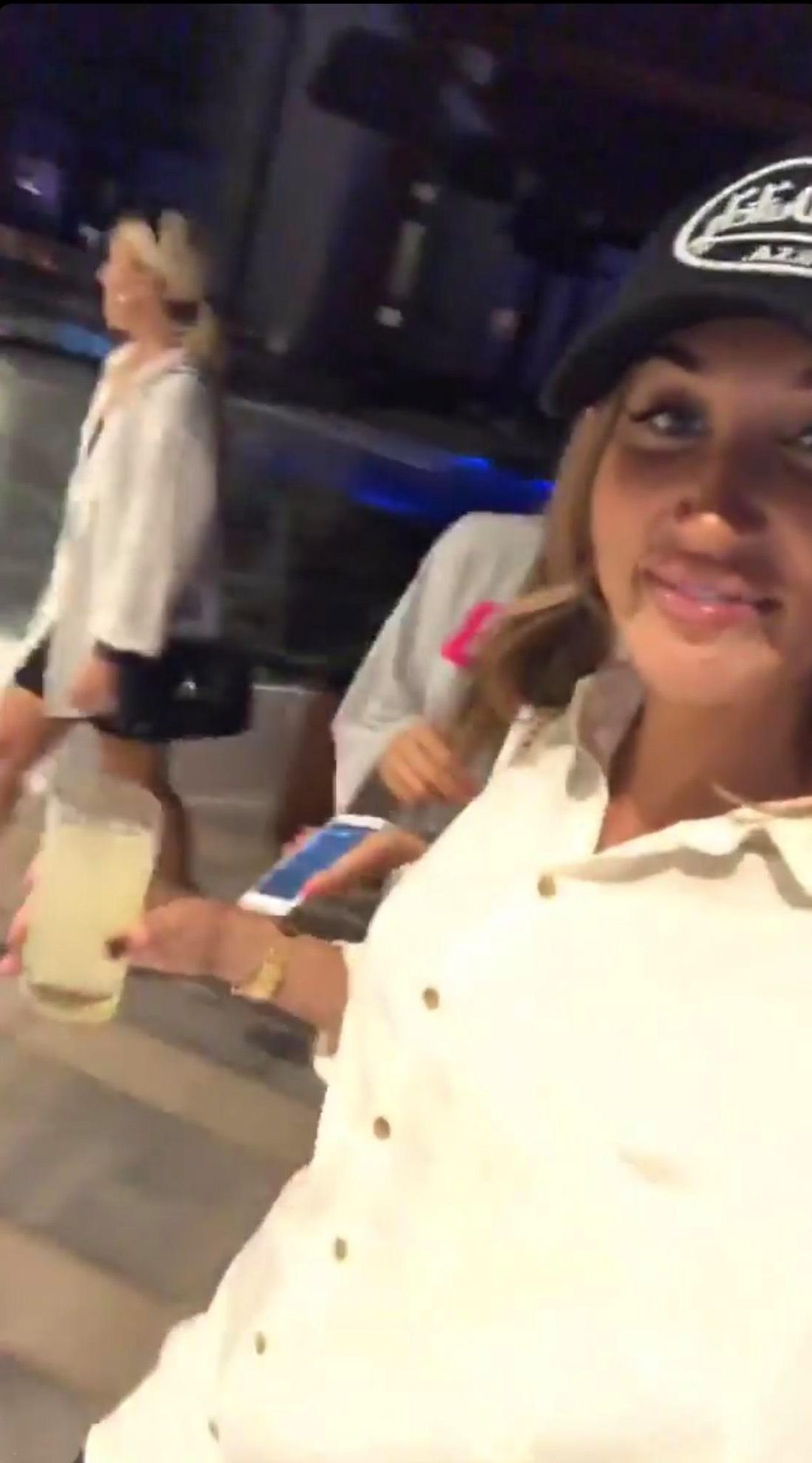 Megan, 25, took to Instagram to reveal her younger sister Millie had joined her after she was spotted partying with her brother Harry and their friends on Wednesday.

She shared a photo of the girls all glammed up and captioned it: "First time for every thing"

And the country music singer seemed relaxed and happy when she shared an Instagram story of the pair.

She panned the camera to her sister and said: "Look who's come!" 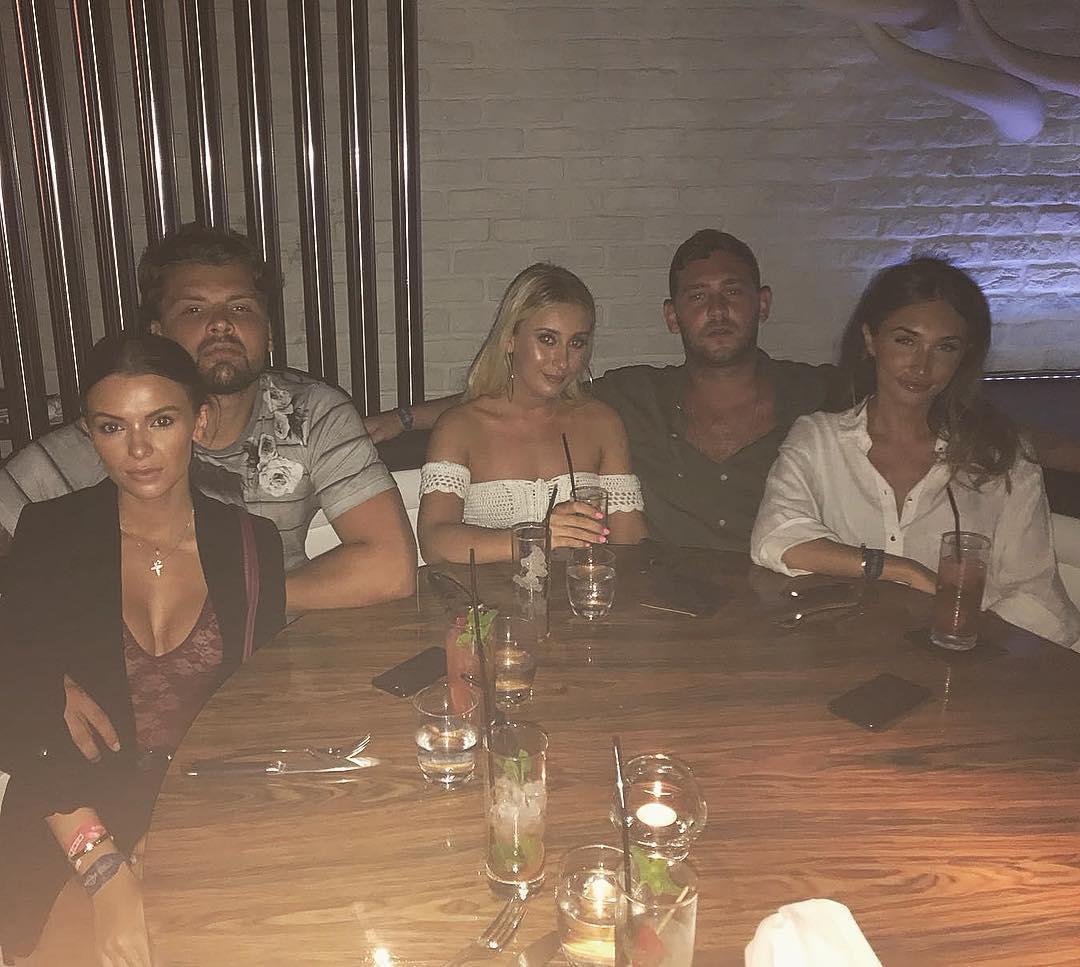 The girls then shared clips from inside one of the island's megaclubs and where Megan and her pals danced the night away.

The Sun Online revealed Megan and Mike, 25, had parted ways and he insisted it's now all over for good.

He said: "She's not my Megs anymore. As of last night, it's over.

"There's no going back. I gave her everything and it wasn't enough. I'm doing me now. I'm happy."

After being quizzed on a possible reconciliation, Mike added: "I don't know what the future holds, but I don't hold out much hope. 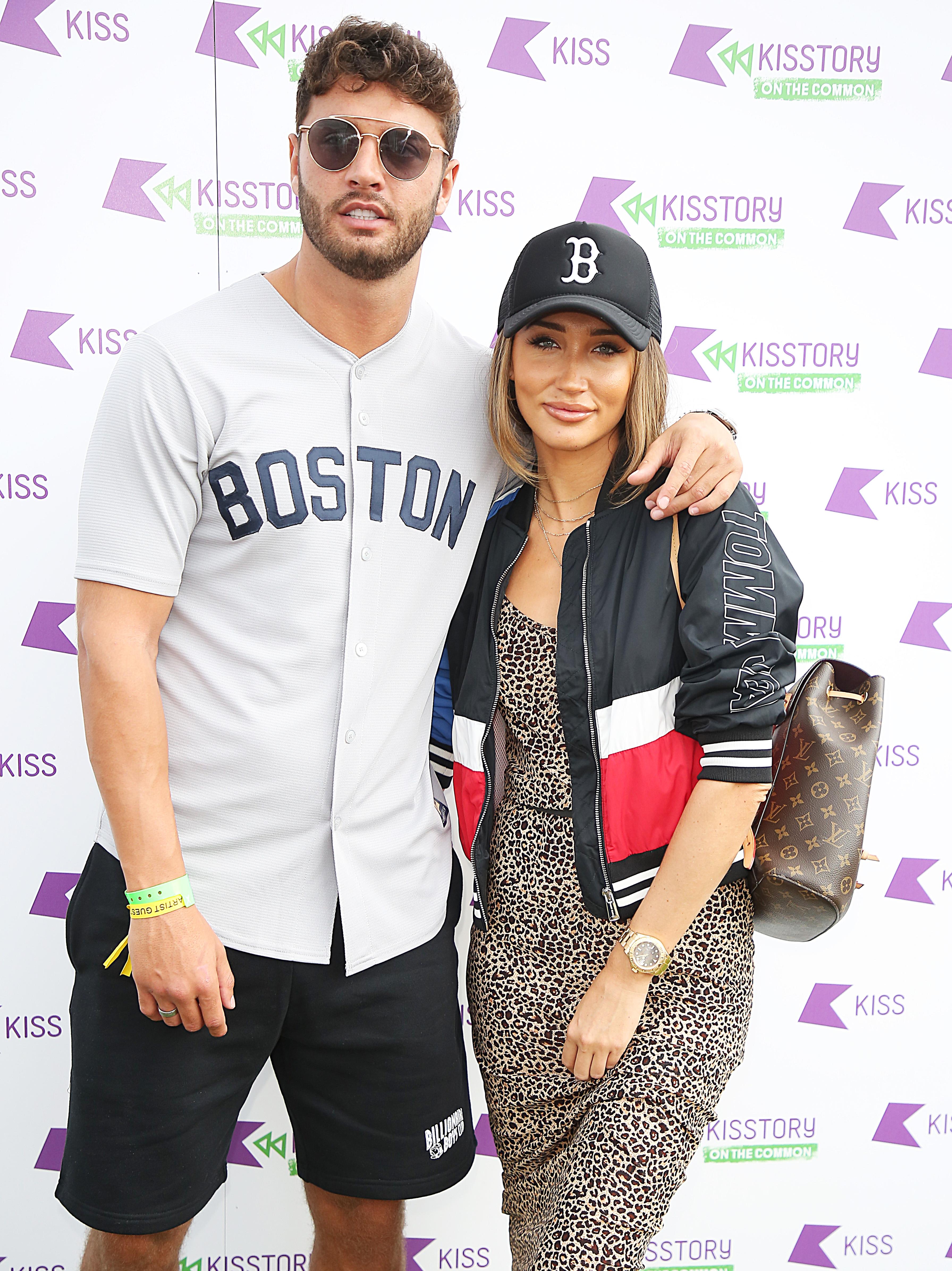 "There's only so much you can keep trying when it's not working. You've got to do what makes you happy."

Former Love Islander Mike confirmed the break up after he was seen throwing clothes in the back of his car as he left her home on Saturday.

The fiery couple first split just two months after going public with their relationship in February.

Just a week later they briefly got back together, but were pictured having a blazing row in the street.

Megan posted to her Instagram "an ex is an ex for a reason".

But she soon had a change of heart when she patched things up with the hunk.