Meghan Markle has repeatedly come under fire over her approach to her duties as the Duchess of Sussex, with the latest bout of criticism sparked by the revelation she had guest-edited the September issue of Vogue. According to TV presenter Richard Madeley, the Duchess “walked into a snake pit” when she married Prince Harry and suggested the honeymoon period with the public ended “quickly”. The Good Morning Britain host said: “Isn’t it extraordinary how the honeymoon with the public that Harry and Meghan had has faded so quickly.

“I think she’s going to have to learn pretty sharpish how to play the odds down there because it’s a rough old world in the Royal Family when you’re that high profile.”

However, the broadcaster claimed Meghan has been “learning” in her position and predicted the relationship she and Harry share with the public will mend with time.

JUST IN: Meghan Markle ‘ghosted’ by author who inspired her for September British Vogue issue 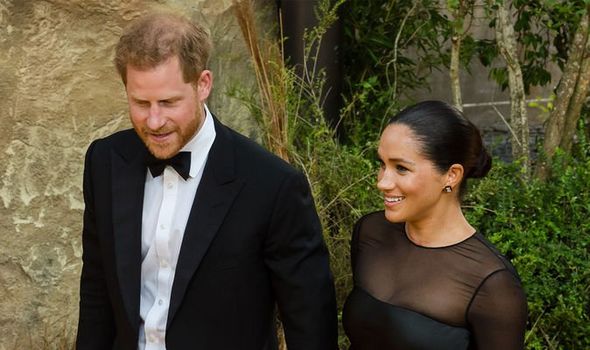 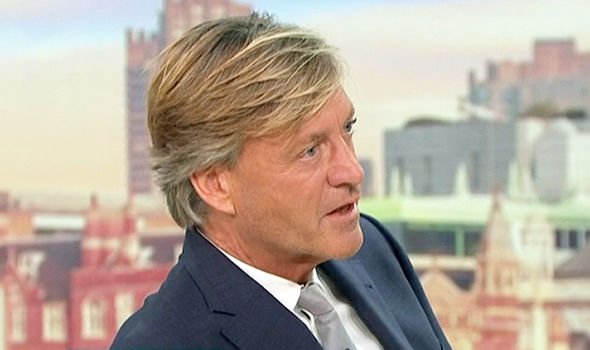 He added: “It will get better for them.”

Following her divorce from Prince Charles, Princess Diana opened up about the pressure she was put under when she joined the Royal Family, admitting she had to “adapt” in order to fit in.

The experience the family had with Diana is believed to have pushed Queen Elizabeth II to make an “unusual effort” to welcome the Duchess of Sussex into the family, according to royal commentator Duncan Larcombe.

Earlier this month Mr Larcombe said: “Meghan seems to have forged a particularly close relationship with the Queen if you compare that to when other people have married into the Royal Family. 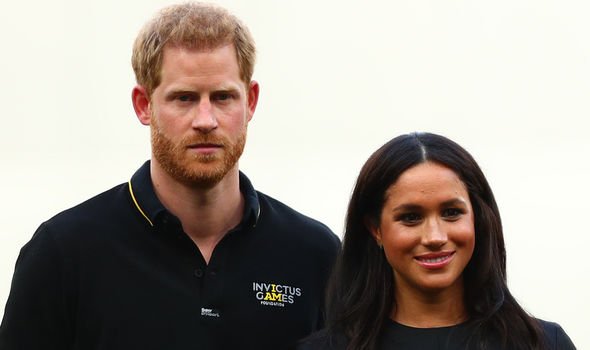 “The Queen last year, in the first few months of Meghan’s entry into the Royal Family, made a particular and slightly unusual effort to welcome her in.

“Unusual in the context of the trip on the royal train to do a royal engagement. I’m 99 per cent sure she’s never afforded that offer to Kate.”

The commentator suggested the Queen’s strategy to welcoming royal brides had changed with Meghan because of the sudden revelation the former actress and Prince Harry were dating compared to the public growing used to her as they had when Kate Middleton was dating Prince William.

He continued: “Possibly because Meghan very much burst onto the scene in a way Kate obviously didn’t.

The shock royal move that separates Duchess from Kate and Diana [REVELATION]
Why have friends stopped inviting Meghan and Harry to dinner? [ANALYSIS]
Queen’s Balmoral guests: Everyone who will visit the Queen [INSIGHT] 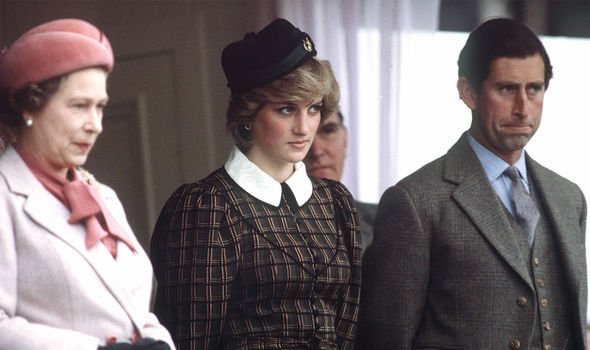 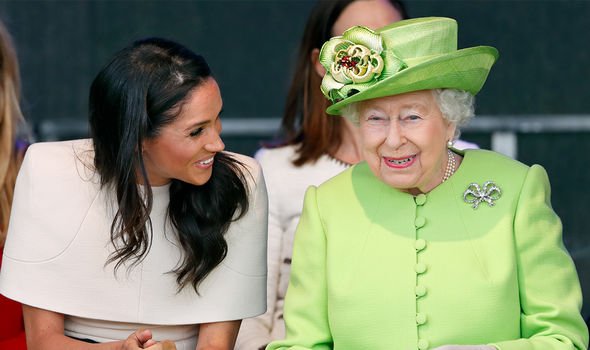 “Everyone got to know Kate and the family long before they got engaged.

“Also possibly because of the lessons of the past where Princess Diana pretty much felt like an outsider in the Royal Family.”

Despite joining the family a little over a year ago, Meghan has emerged as a very active royal as she continued to attend public engagements late into her first pregnancy.

And she was quick to return to the public sphere after the birth of son Archie Harrison Mountbatten-Windsor in May to celebrate the Queen’s official birthday at Trooping the Colour in June.