The Spice Girl, 43, was left terrified by Indonesian contestant The Sacred Riana in last night's show. Mel got handed a scary doll as the contestant tried to conjure an "imaginary friend" from a doll house.

The routine got a bit much for the singer as well as fellow judge Simon Cowell, 58, who said: "I actually want this to end right now."

Mel added: "This is too much for me!"

She was then seen walking away from the desk and shouting "No, no, no" as she ran off to hide backstage. The acts were all competing for a place in the live finals, but The Sacred Riana didn't make it through. 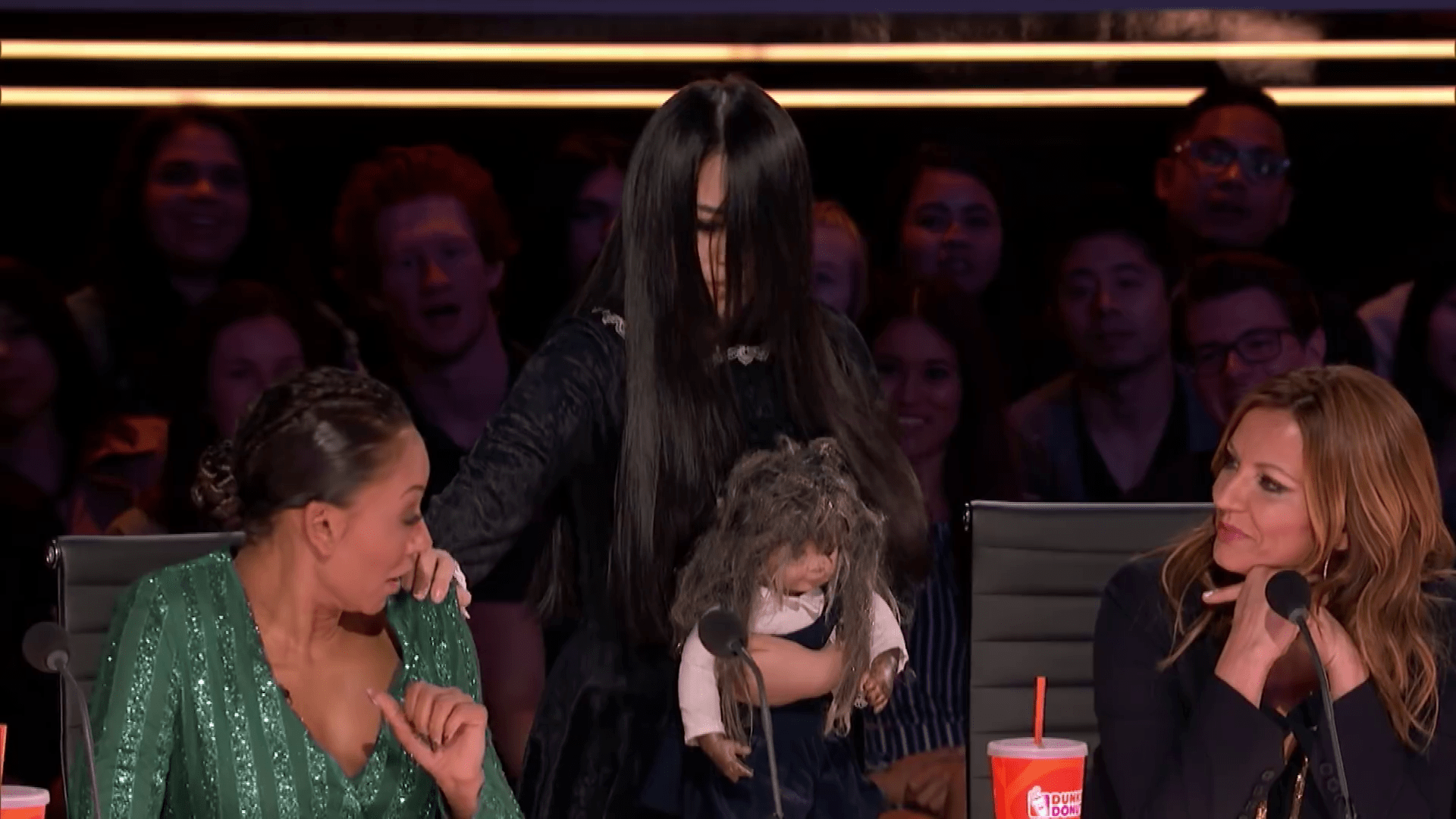 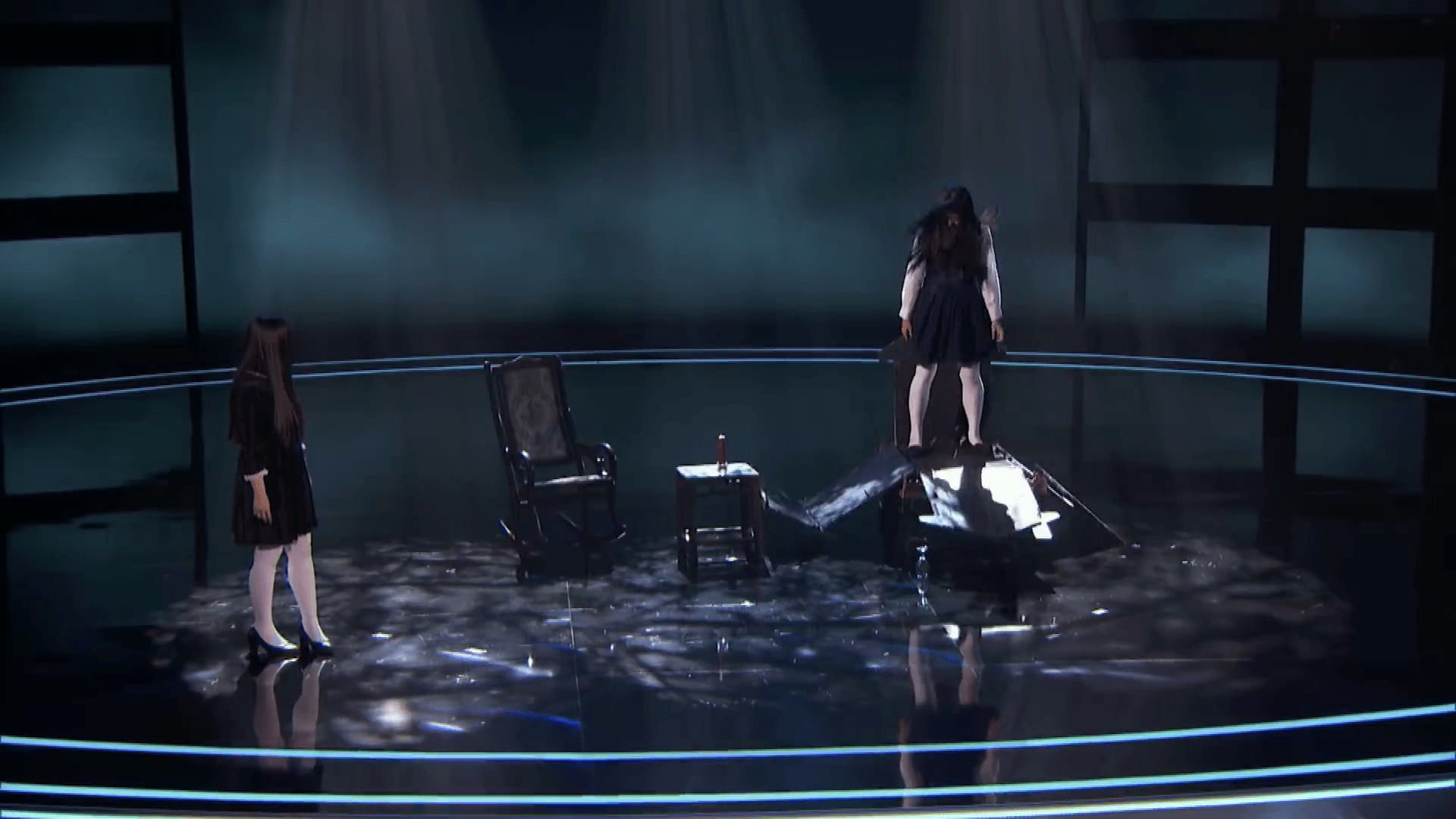 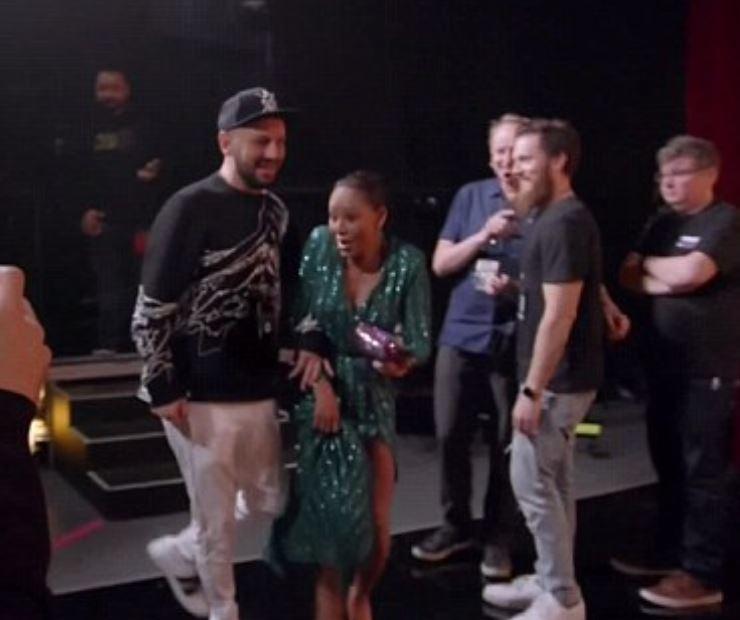 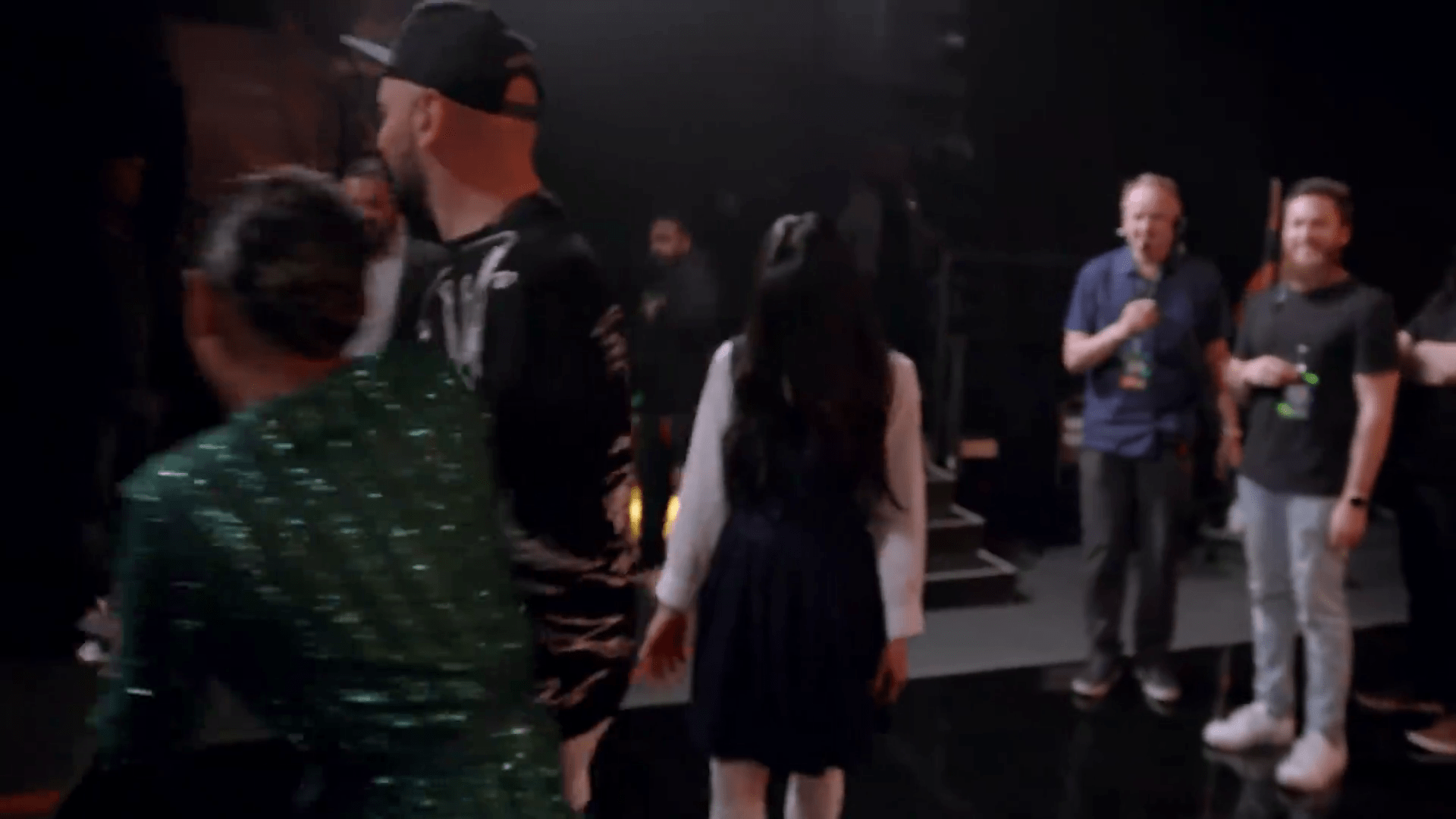 Other acts which took to the stage included a mother-daughter duo who performed with their trained cats.

The Savitsky Cats were seen dancing and doing tricks in front of the stunned judges.