The 48-year-old Boddington’s swilling babe tracked down 86-year-old Des as he took to the stage in a new show alongside Jimmy Tarbuck. 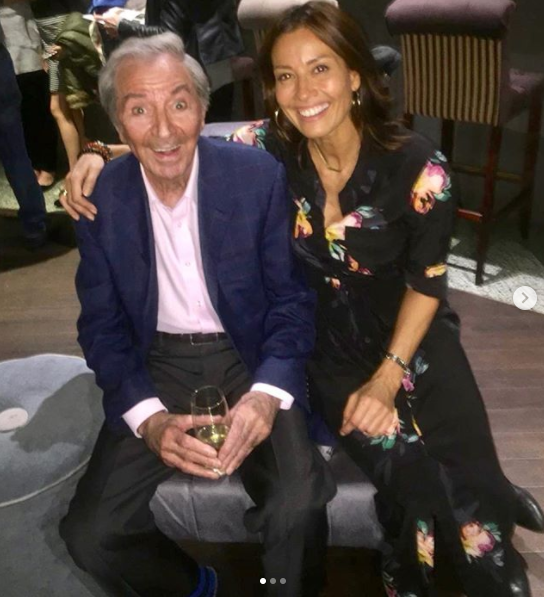 Mel had teased fans that she would be catching up with one of TV’s all time living legends early in the day on Friday.

Sharing a snap of her with Des from their Today with Des and Mel heyday on Instagram, Mel wrote: “#fbf off to Woking to watch this one doing a gig with Jimmy Tarbuck.”

After the show, Mel shared a string of photos of herself sitting beside, and embracing, Des. 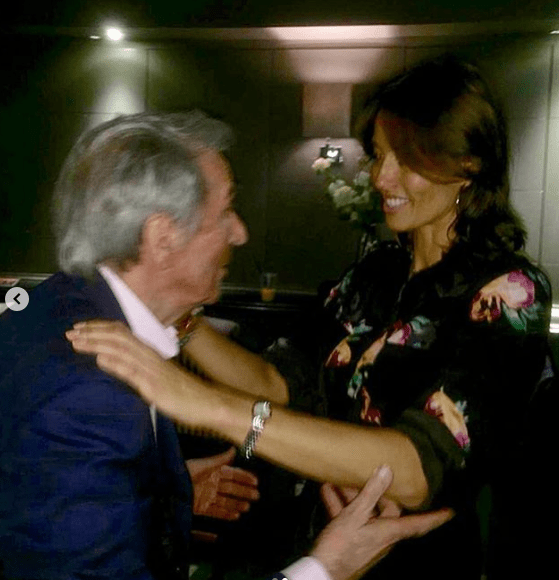 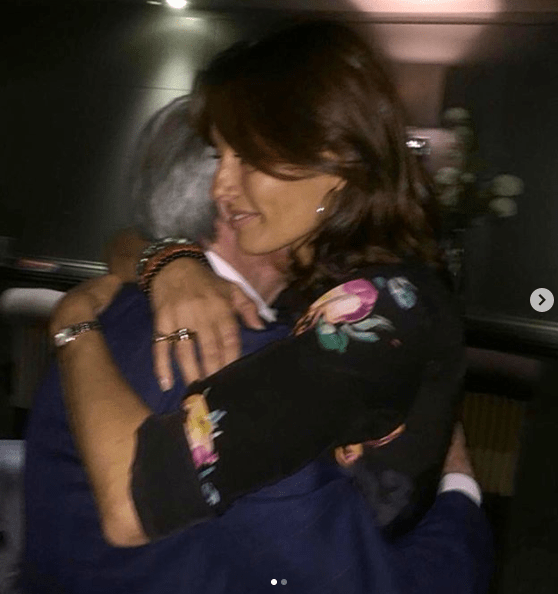 “Me and the most wonderful man in the world, the one and only Des O’connor,” Mel gushed as she shared her series of snaps online.

“He was so fabulous tonight at the New Victoria theatre Woking. He had us laughing and crying what a Fantastic night. I love him so much,” she continued, adding via hashtags that Des is her “hero”.

“I love Des O’connor it’s really that simple x wowing us all at the new Victoria theatre Woking tonight,” she added.

The images showed Des and Mel in high spirits as they caught up over drinks and warmly greeted each other. 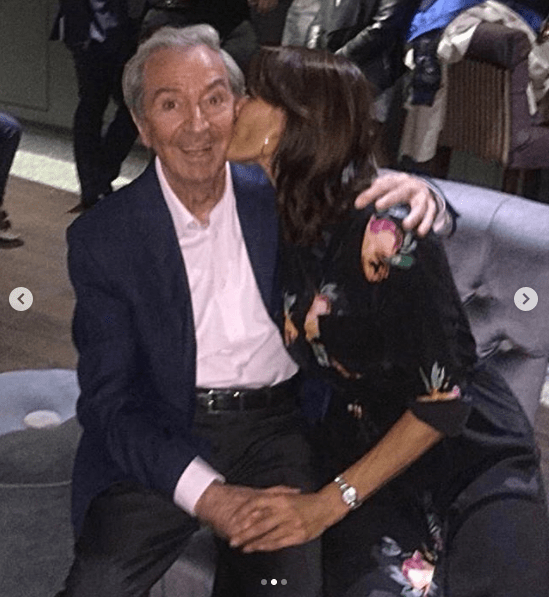 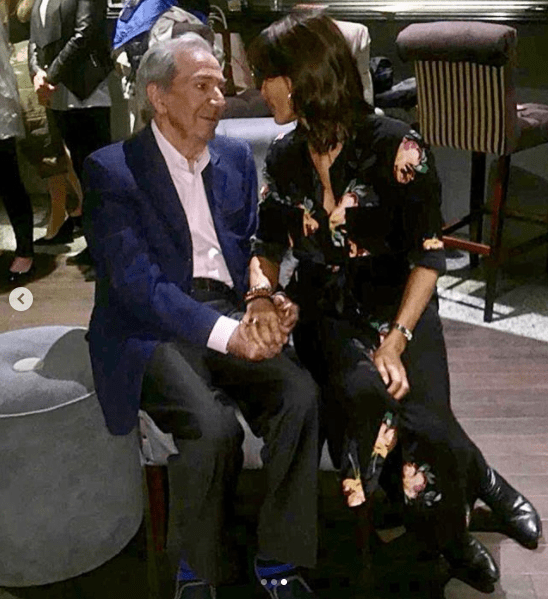 And the snaps melted the hearts of fans – who demanded that Des and Mel’s talkshow (which aired on ITV between 2002 and 2006) be revived.

“Used to love your show together you've got great chemistry,” one fan wrote in the comments section of Mel’s Instagram post, with another adding: “He looks brilliant for 86.. Well done des.. You two were such a pair.”

A further fan simply demanded: “Bring back Mel and Des.”

While another commented on the photos: “A legend, sorry Mel, not you this time.”