The 59-year-old screenwriter took to Twitter on Tuesday to reveal the awkward moment. Solomon wrote: “At the cafe where I’m writing the people next to me were disagreeing about the origins of Men in Black. And I said ‘If you’d like, I could clear that up for you’ and one responded: ‘I’m sorry, we do not need an old white male’s mansplanation.’ So I apologized and that was that. (And by the way – it’s not like that was the first thing that was said; we’d actually exchanged small talk about various things over the course of their meal and my work.)”

Both women have since apologised to Solomon; one in the cafe on behalf of the one who gave the insult and the other later through Reddit once she realised he was the Men in Black writer.

Solomon continued: “Okay, on the way out of the bathroom as they were leaving her friend apologized and said I just got them on a bad day for that.

“And I said no worries, no need to apologize and she said ‘Well regardless she shouldn’t’ve used the word ‘old’ like that’ and I literally laughed out loud.”

“Not that it matters, when I said I’d never heard the world manspanation, which I thought was a good word, she said she was pretty sure her friend had said ‘explanation’ and so it’s possible I heard it incorrectly. (Does this matter? No. Should I get back to work? Yes.)”

He later tweeted: “SHE WROTE TO ME! She saw this thread on Reddit and realized it was her and she reached out! Oh my god it was so sweet.

“And she really made me laugh at the end cause she said basically ‘PS which one of us was right, me or my friend?’ (About their disagreement) (it was her).” 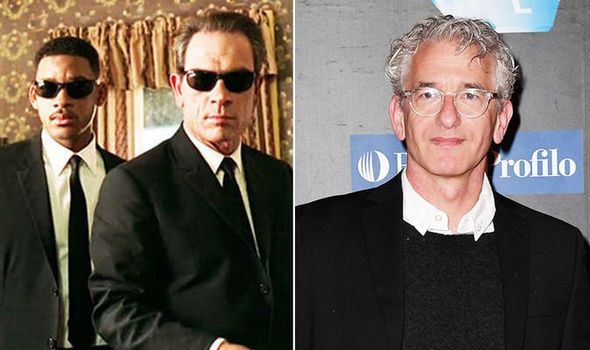 Men in Black, which follows a secret organisation who supervise aliens on Earth was released in 1997.

The successful sci-fi comedy starring Will Smith and Tommy Lee Jones spawned two sequels in 2002 and 2012.

This year a spin-off called Men in Black: International was released this year.

Starring Thor Ragnarok duo Chris Hemsworth and Tessa Thompson, the fourth film was poorly received by the critics and flopped at the box office.

Whether or not Smith and Jones will return for a future movie or crossover remains to be seen. 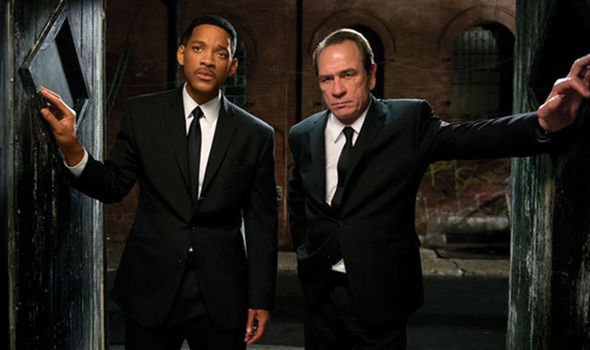 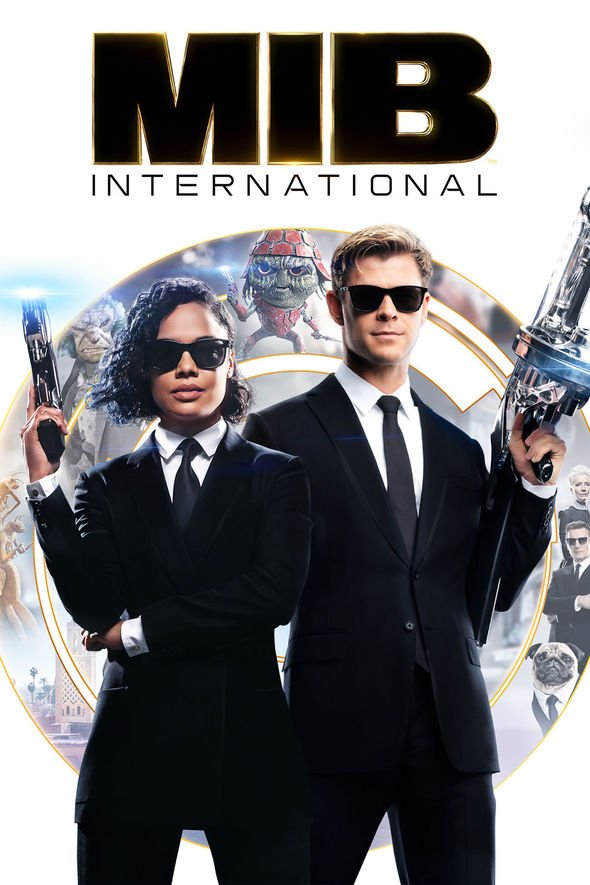 Men in Black International has a shocking Rotten Tomatoes score of 23 per cent.

Variety said: “In terms of basic execution, Men in Black: International is a mess, and if the film were being graded purely in terms of technique, it barely passes muster.

Daily Telegraph added: “You can sit through it without much complaint, but you won’t need neuralysing to forget the whole thing an hour or two later.”

And The Guardian said: “It’s time to wave the neuralyzer in the face of every executive involved and murmur softly: forget about this franchise.”