The Rolling Stones legend, 75, posted a video of himself jamming on Instagram just weeks after undergoing heart surgery. 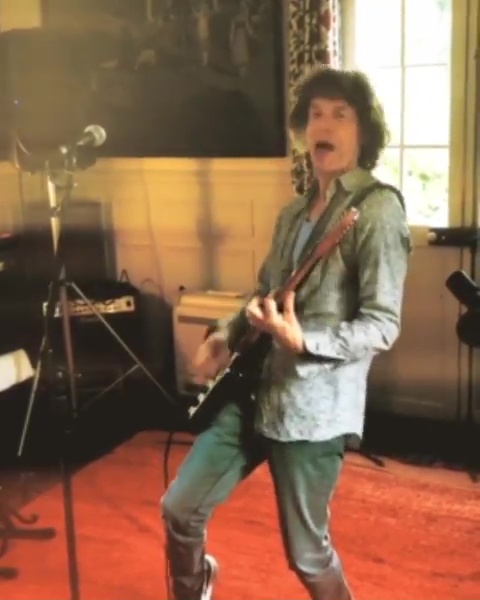 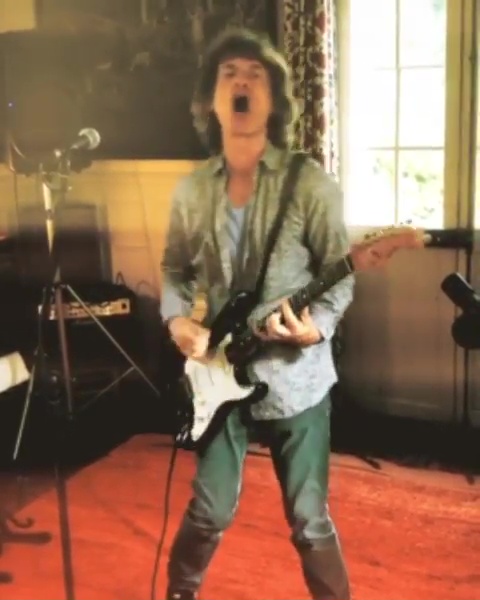 He captioned the 30 second clip: “Rocking out new tunes.”

It follows another video showing off his famous dance moves that wowed fans last week.

Jagger is getting ready to go back on tour with the band after postponing a number of US and Canadian dates to complete his recovery.

Sir Mick, who follows a strict diet and exercise regime, now has a replacement heart valve. 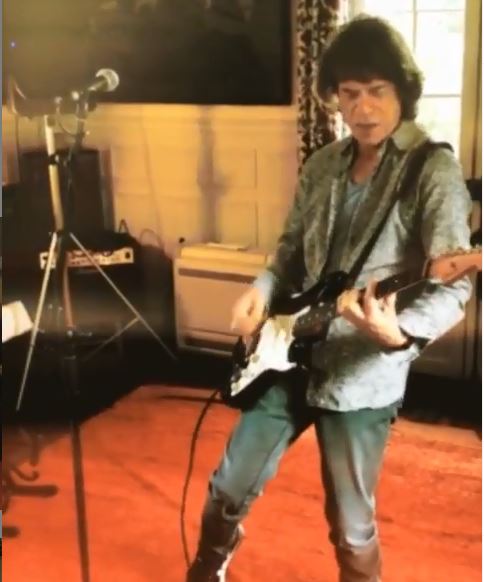 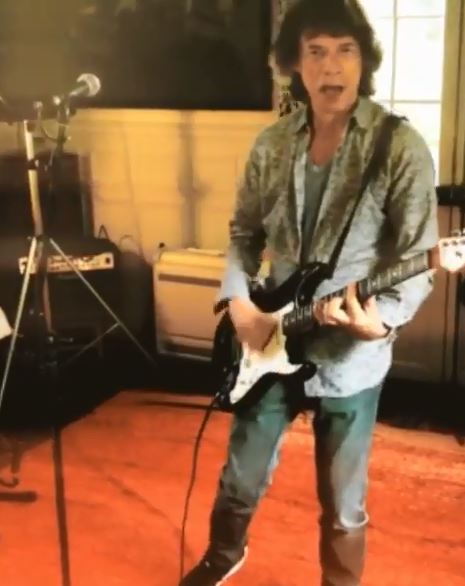 A music source said: “Mick is delighted to be back to full health and feels 100 per cent after his op. He is his normal chipper and positive self.

“Doctors are really pleased with his progress and were happy to give him a clean bill of health.

“His healthy eating has really helped with his recovery and he’s been taking it easy and resting, as well as enjoying down time with his friends and family. The health scare has just reminded him to keep taking good care of himself.”

The group cancelled 17 gigs in the US after doctors found “something untoward” during a routine scan. New dates will be announced shortly.

Sir Mick’s girlfriend of five years, ballet dancer Melanie Hamrick, 32, has been by his side throughout.