Australian actor Damon Herriman is about to get a major boost in the U.S. by becoming synonymous with one of history’s most infamous serial killers. Following the news Herriman has been cast as Charles Manson in Quentin Tarantino’s “Once Upon a Time in Hollywood,” Collider has exclusively shared the actor is also playing Manson for David Fincher during the upcoming second season of Netflix’s “Mindhunter.”

While Herriman has yet to film his scenes as Manson for Tarantino, Collider reports the actor already shot his work on “Mindhunter” Season 2 in July. Manson’s presence in “Mundhunter” Season 2 is expected to be relatively small, as the new episodes are set in the 1980s when the serial killer was in prison. Also expected to appear in Season 2 are Son of Sam and the BTK Killer, who was seen during the first season but never named.

Fincher previously revealed “Mindhunter” Season 2 will deal with the Atlanta child murders, which took place between 1979 and 1981. The murder spree resulted in the deaths of 28 children, teenagers, and adults, all of whom were African-American. The series centers on FBI agents, played by Jonathan Groff and Holt McCallany, who interview imprisoned serial killers to understand their psychological and hopefully prevent other murders from happening. Bringing Manson into the series suggests he will consulted behind bars to help with the FBI’s investigation into the Atlanta killing spree. 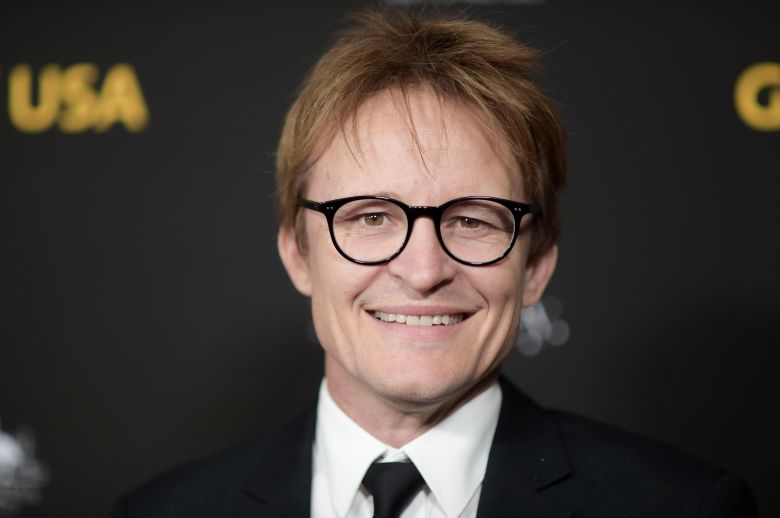 In Tarantino’s “Once Upon a Time in Hollywood,” Herriman will be playing Manson in 1969. The film’s central characters, played by Brad Pitt and Leonardo DiCaprio, live next door to Sharon Tate and Roman Polanski. Tate and four others were murdered in the home by members of the Manson Family cult on August 9, 1969.

Herriman is best known in the U.S. for playing Dewey Crowe on five seasons of the FX series “Justified.” IndieWire has reached out to Netflix for further comment.