Season two of Mirzapur has landed and fans have been devouring the new episodes rapidly. Many viewers have questions about the Amazon Prime Video Indian Original series both regarding the plot and some of the new cast members. Express.co.uk looks at one of the most mysterious characters to have been introduced in season two.

Who is Priyanshu Painyuli?

The star has appeared in Bollywood movies as well as other films and television shows.

The 32-year-old started off his career as an assistant director and a model before branching off into acting.

His breakout role was in the short film Love At First Sight in 2017 directed by Manuja Tyagi. 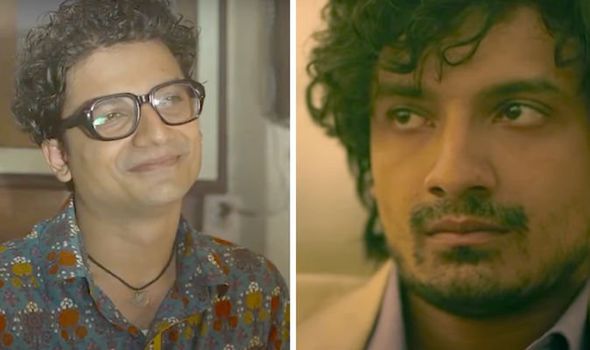 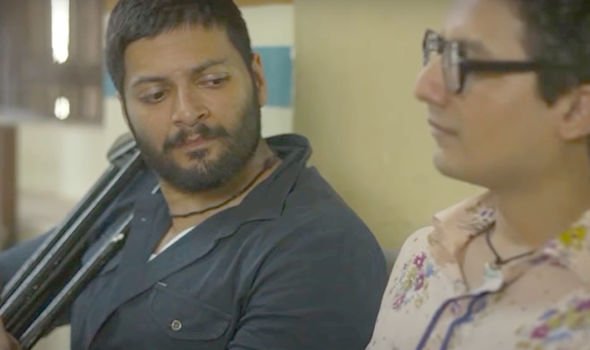 Previously, Painyuli has appeared in the short film Bawdi and The Bhai as well as television series Bang Baaja Baaraat.

He went on to star in the movies Kahani Mitra Ki, High Jack and play the title role in Bhavesh Joshi Superhero.

Painyuli featured in the miniseries Soulmates before landing more film parts in the likes of A Monsoon Date, Once Again and Upstarts.

He has also had a small role in ITV series The Good Karma Hospital. 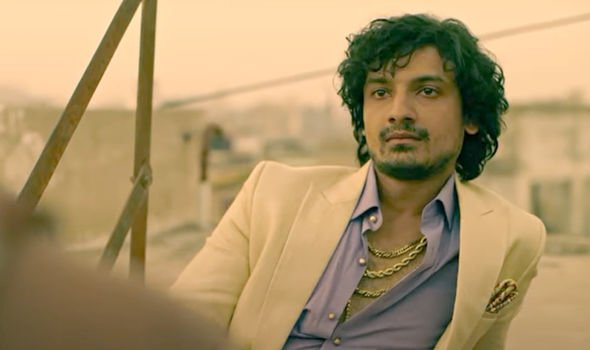 However, 2020 has been a big year for Painyuli after he appeared in his first Hollywood movie Extraction starring opposite Chris Hemsworth and fellow Mirzapur and Sacred Games actor Pankaj Tripathi.

Extraction was a huge success on Netflix and has significantly raised Painyuli’s profile.

Speaking to The Indian Express, he revealed why he decided to portray a villain in Extraction, saying: “This was an opportunity which I would’ve taken even if it was any role because I wanted to be a part of such a big international film.

“You feel validated by doing something like this. You feel people can trust you. Also, the idea was to play a bad guy, not as a bad guy. 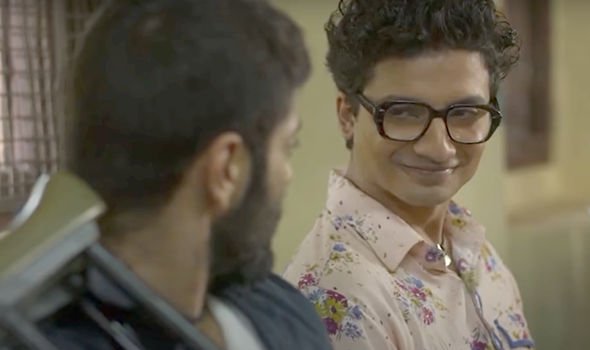 “I don’t think any bad guy in his head thinks he’s a bad guy. So I just believed in what I was doing.”

He admitted he was awestruck meeting the team behind the film, saying: “I was working with the Russo brothers who have done Avengers. Our DOP [director of photography] had won the Golden Globe.

“So I got a little starstruck there that I am with a team who has done Matrix, Mad Max, Bohemian Rhapsody, Avengers and stuff. Just being part of that team was overwhelming.”

Mirzapur is also likely to have boosted Painyuli’s star status due to his role as the enigmatic Radheshyam “Robin” Agarwal.

Very little is known about Robin, which has added to the intrigue and there’s a sense his character had a lot of potential if Mirzapur should return for season three.

Robin has garnered a positive reception with Painyuli gaining favourable reviews for his performance.

The character has also been likened to Saul Goodman from Breaking Bad thanks to his role as fixer, working for shady local criminals.

Painyuli took to his Instagram account to thank viewers, telling his 27,000 follows on the social media site: “Robin’ checking who all have seen #Mirzapur2.

“Lots of you have watched it and sent me several msgs.. Thanking you for loving Robin.

“It’s one of the most colourful role I have played, literally with costume also. Actually mummy is a designer, she made these shirts for me [sic].”

According to IMDb, he will next be appearing in Rashmi Rocket, a short film called Line of Duty – not to be confused with the BBC series – and Perspective.

Mirzapur seasons 1 and 2 are streaming on Netflix now