The blonde, 21, who was abducted last year after being lured to Milan in Italy for a photoshoot, confessed she will kiss on camera, but draws the line at having sex on the Channel 5 show. Chloe said: “I’m open to finding romance in the house. I haven’t had a relationship since before the kidnapping ordeal, I’m looking for someone I can trust and someone with a good sense of humour.

“I’m up for kissing them, but that’s as far as I would go on camera. I wouldn’t have sex or do anything under the covers. I want an older man who is more mature, in his thirties, I’ve gone for that in the past.

“I’m definitely up for going in a hot tub in a bikini, I’ve packed quite a few.” 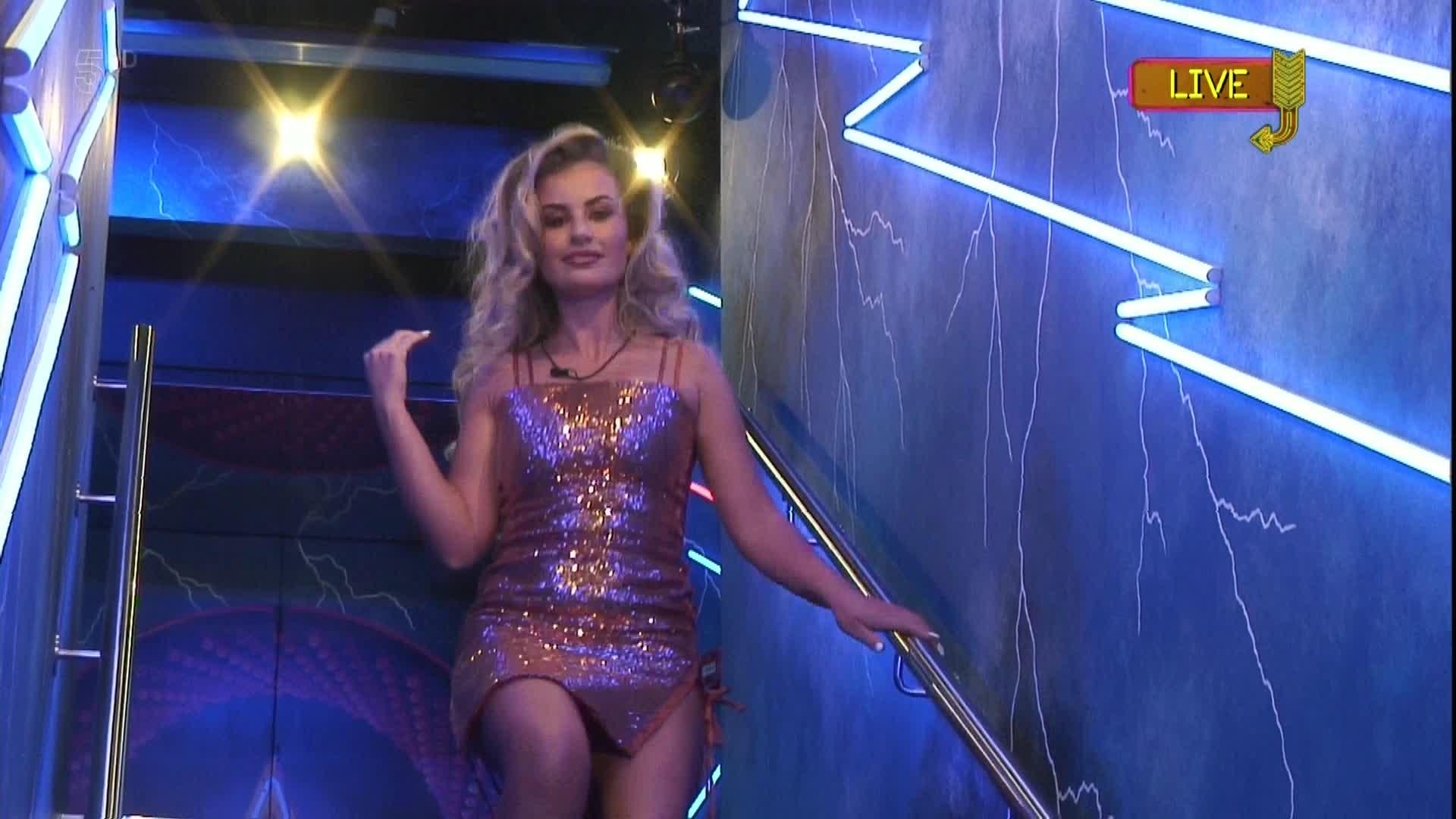 The mother-of-one added that she was concerned that family members of her kidnapper might try to attack as she entered the house last night.

She said: “I was worried about the launch night, because since it happened I’ve made sure no-one knows exactly where I am at what time. It worried me a relative or friend of theirs could potentially be there. Channel 5 have assured me that there is high security.”

“But I'm not worried about being in captivity inside the Big Brother House. I wasn't safe where I was back then, now I know that I am safe in the house.

I will feel safer than ever because I will be being watched 24 hours a day.” 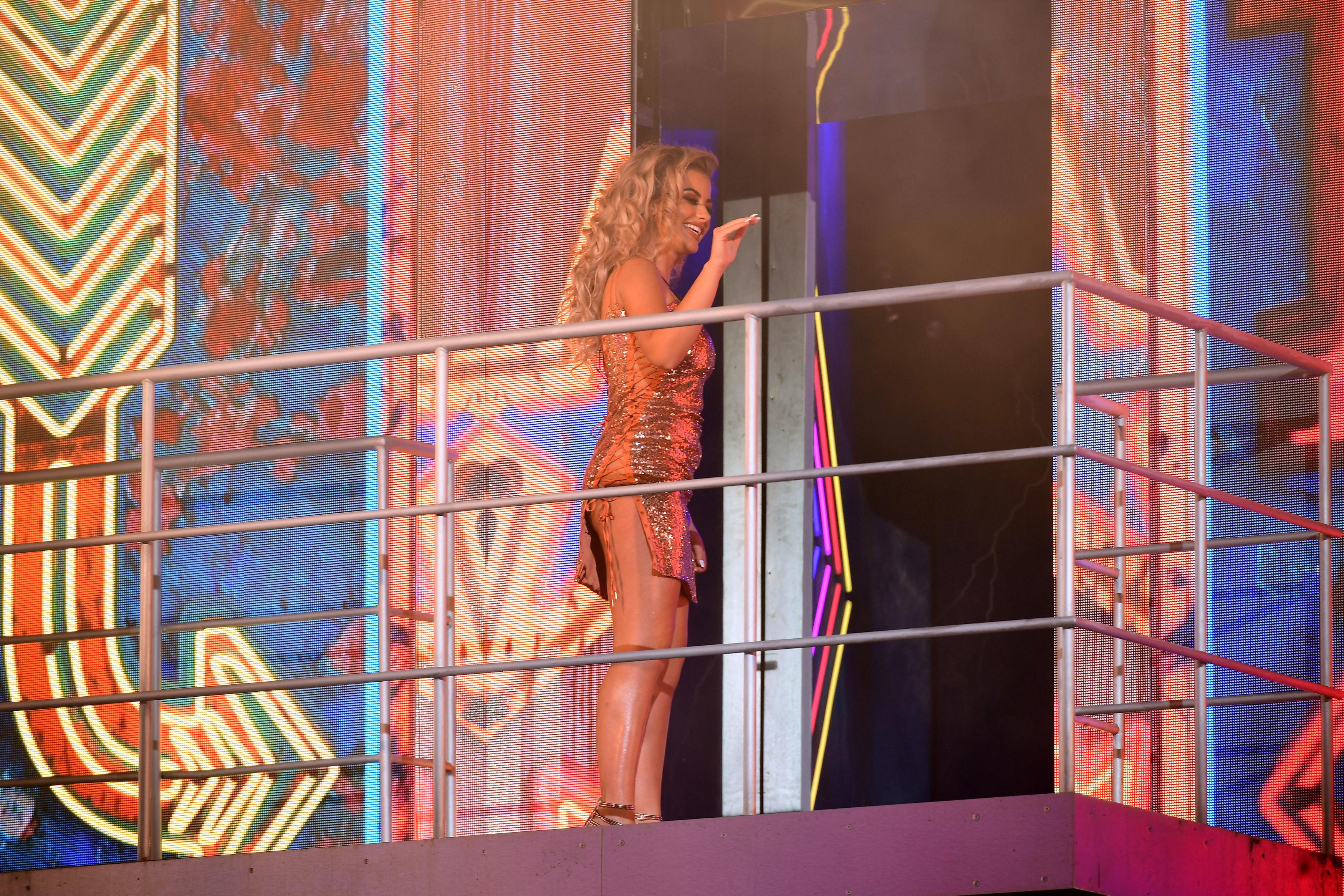 In the past Chloe has admitted to disrupted sleeping patterns since her kidnap, but says she's fine now. She said: “My sleeping has improved a lot. It was mainly bad for the first few months when I got back from Italy, I was still paranoid about a big organisation before I knew the whole truth. Now

I'm reassured that my kidnapper is in jail and the brother is on trial. I think I'll be fine.

It hasn't crossed my mind about sharing a bed with someone, it wouldn't bother me. 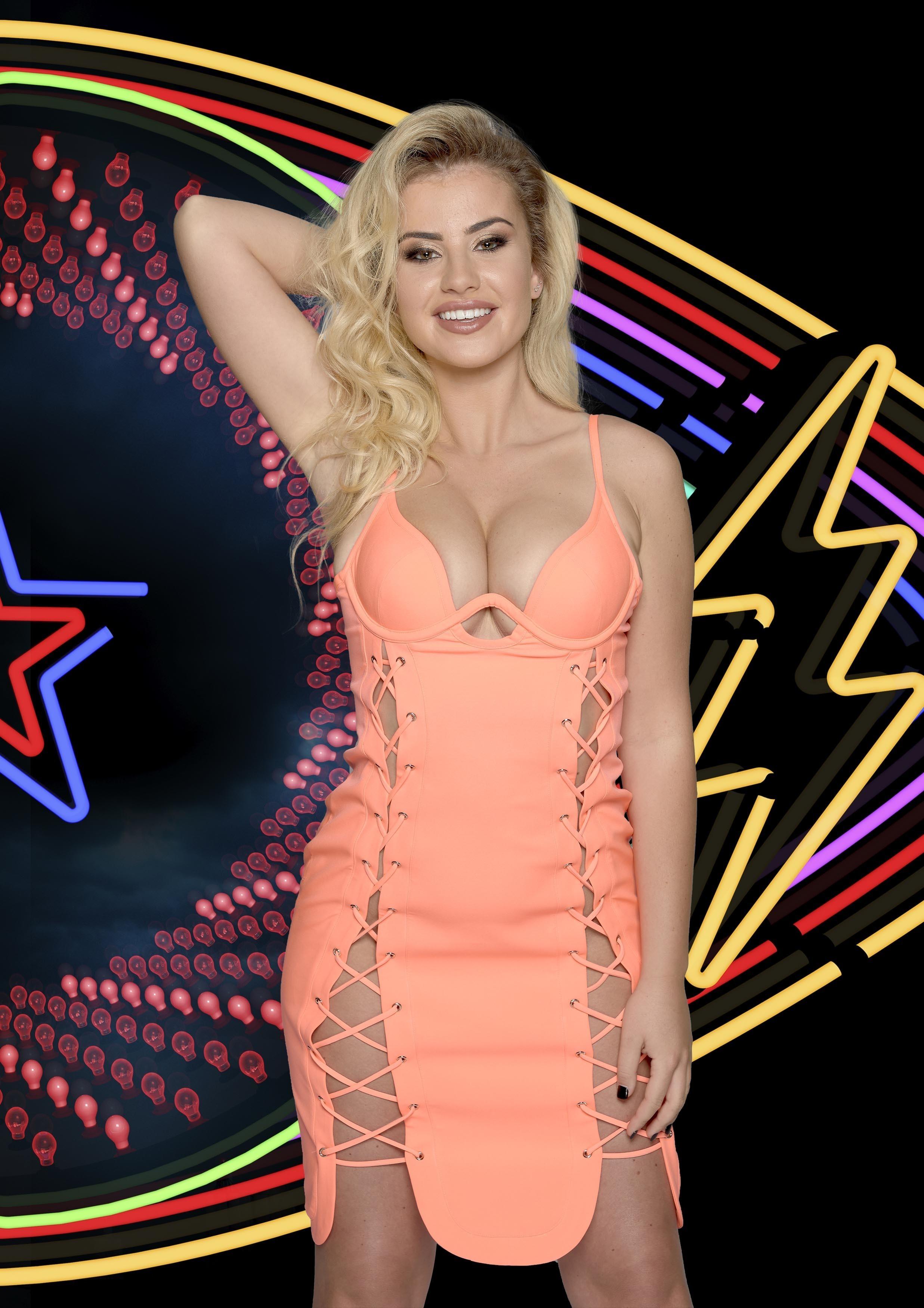 “I honestly have no game plan, I'm just going to go in there, be myself and be the real me.”

The stunner revealed that she was given the option of Love Island by ITV2 producers, but didn't feel that it was quite right. However she has taken advice from her Love Island star pal Megan Barton Hanson, 24.

She said: "I was approached to be on the series, but it wasn't the right show and it was before the verdict. I've spoken to Megan Barton Hanson who has wished me luck on the show and told me to enjoy it.

We have a similar personality, we're both quite shy and introverted so it's nice to see that she's done really well." 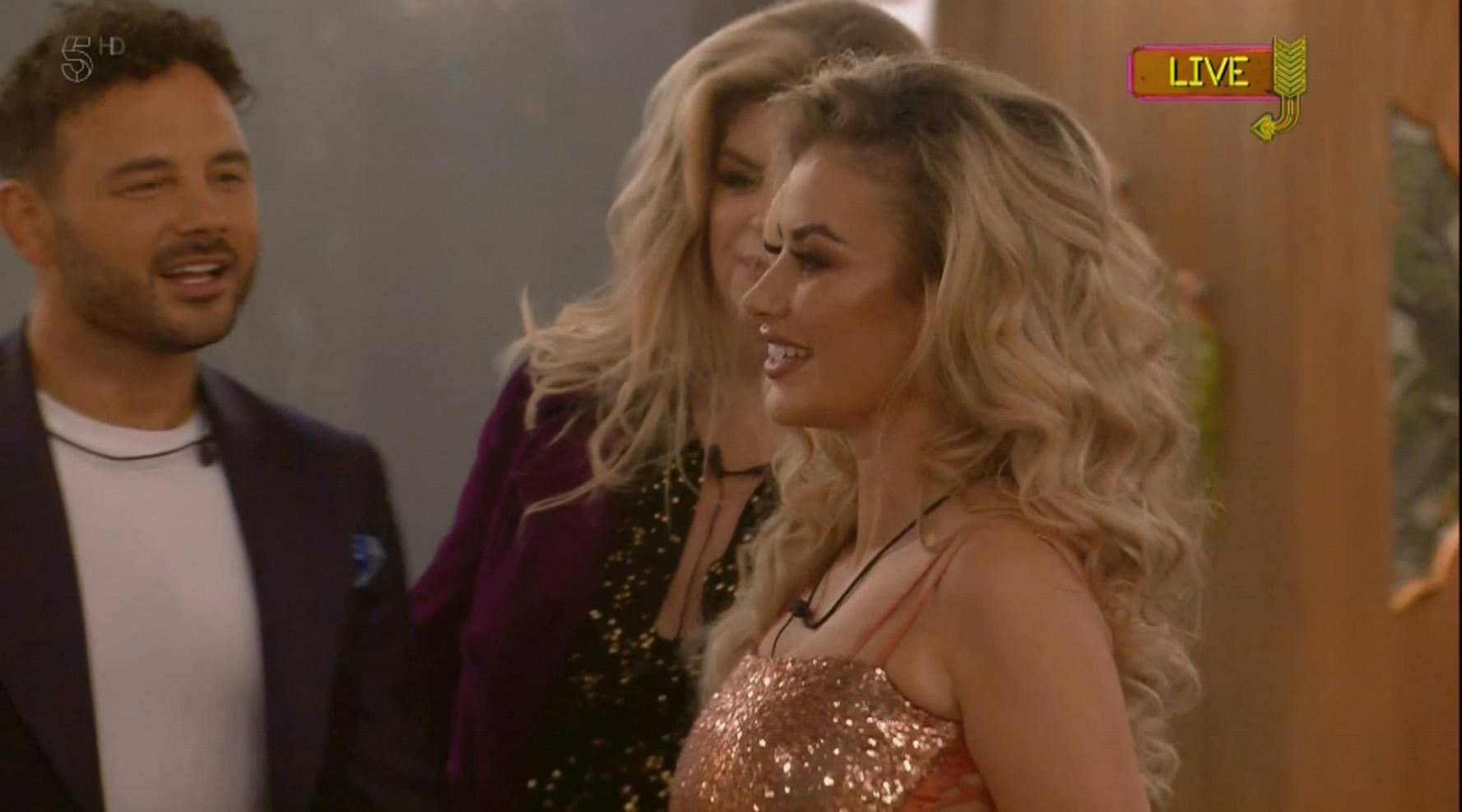 "I've had some famous people try to message me on Instagram, but I'm not going to say who. I don't like talking about other people. I've not been on any dates."