The 31-year-old star refused to let her hidden heartache show on her face when she took over from anchors Holly Willoughby and Phillip Schofield with co-host Ben Shephard. 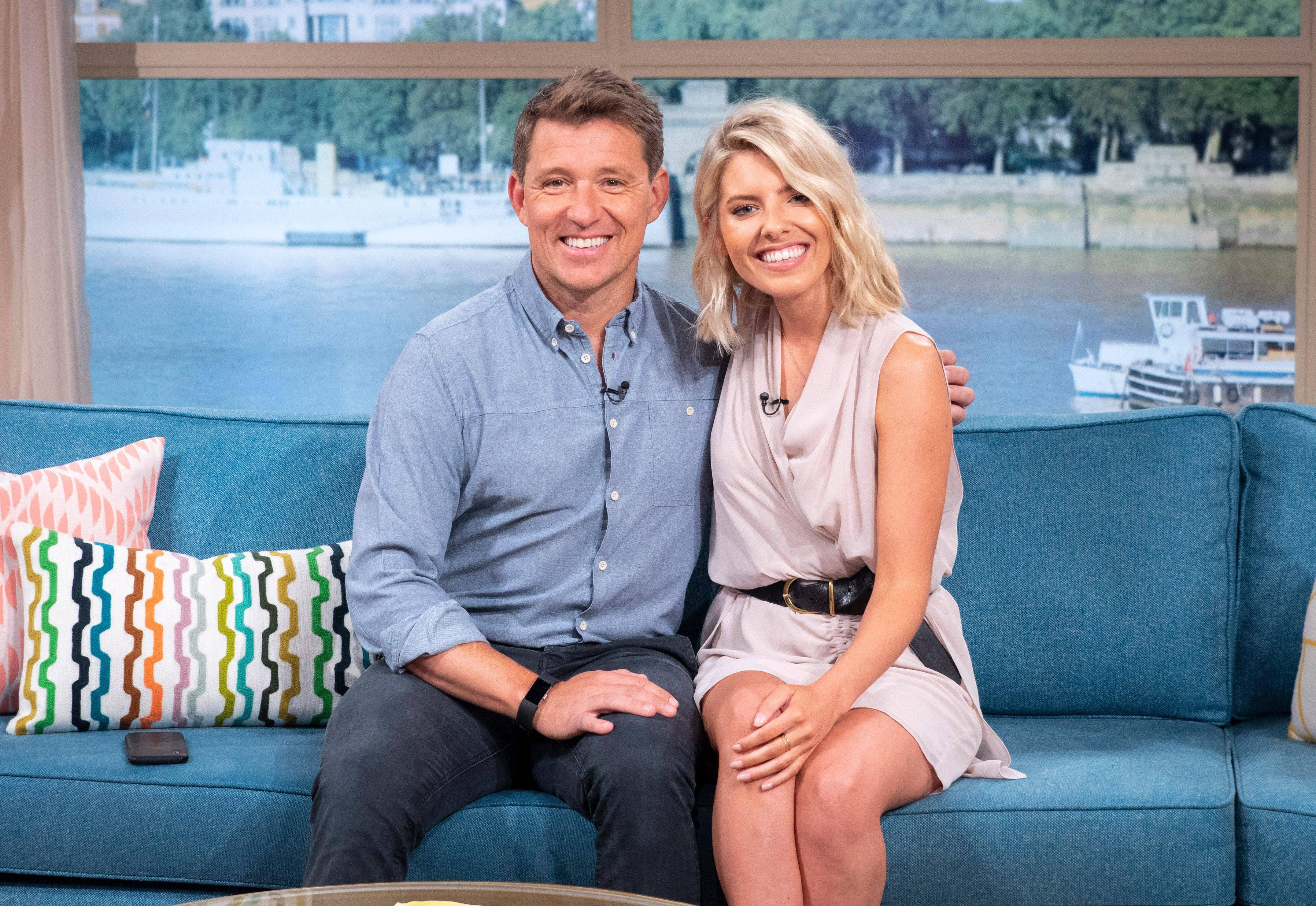 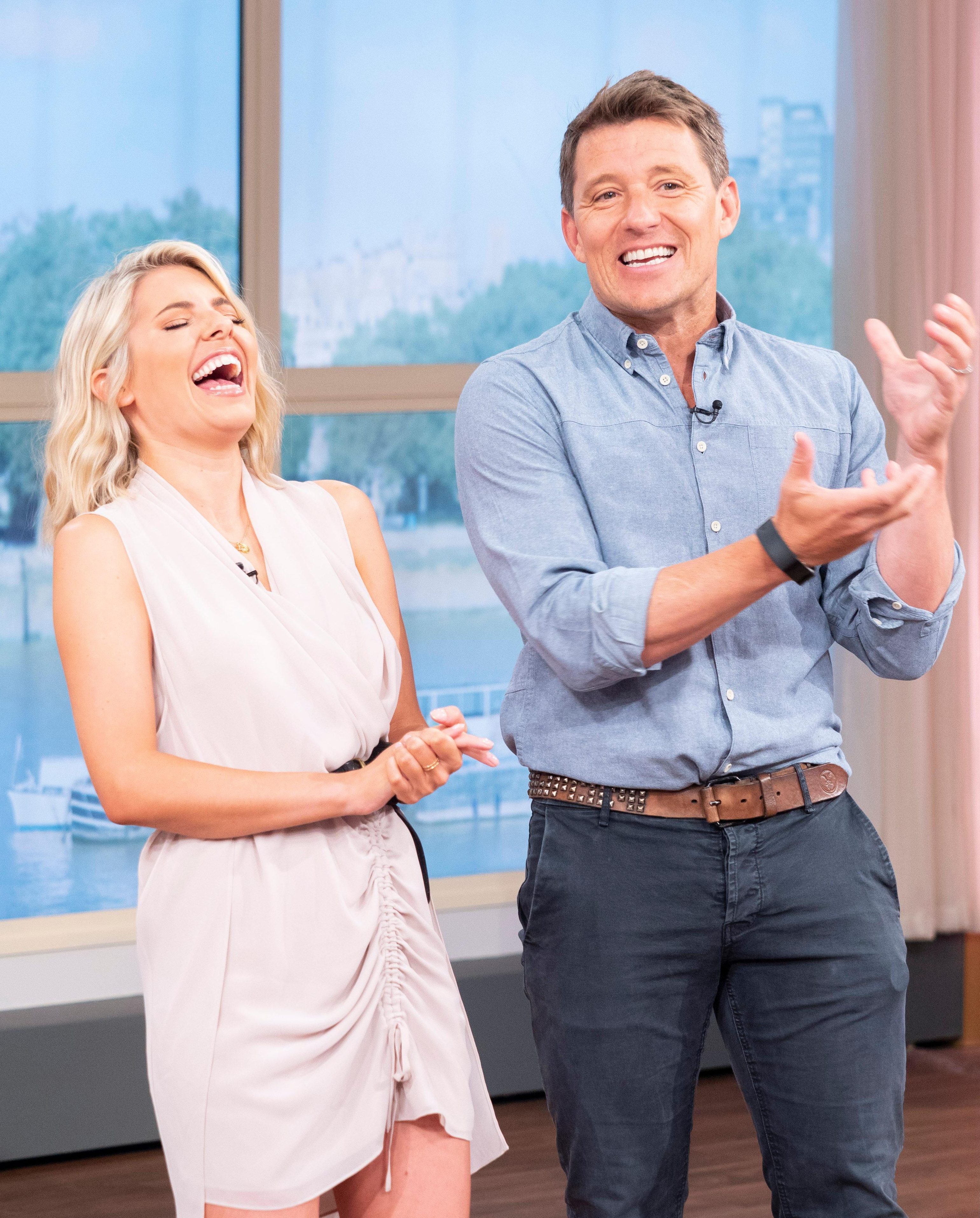 Radio One DJ Mollie enjoyed a five-month fling with Stuart, 32, but it was revealed yesterday that the romance had crumbled.

Ever the professional, she kept the mood light and breezy for viewers with celebrity chats with Alexandra Burke and Anthea Turner.

Fast bowler Stuart, 31, playing in the second test match against India today, hooked up with Mollie after he split from lingerie model Bealey Mitchell.

But a source said it fizzled out because the pair were so busy. 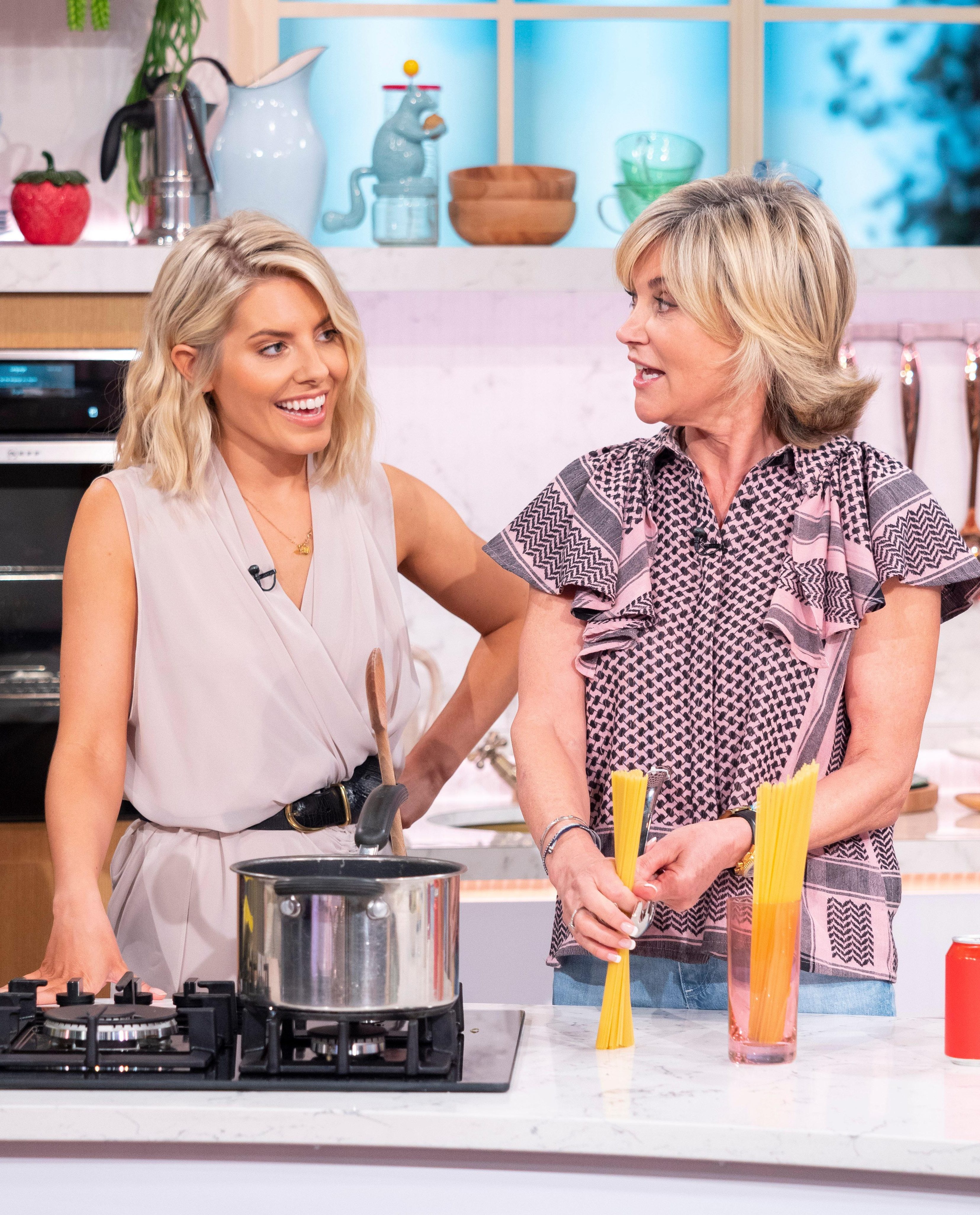 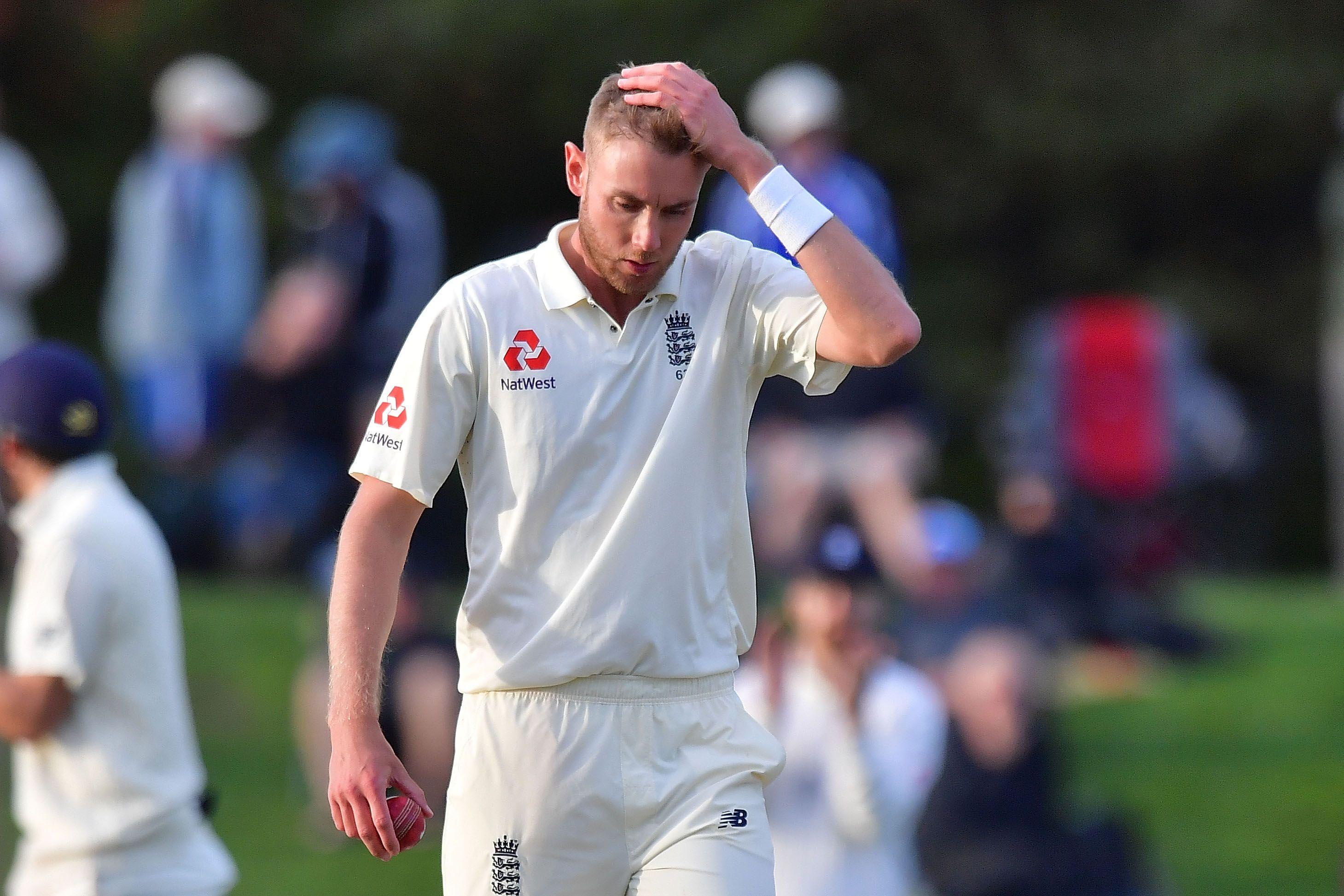 A source said: “Mollie and Stuart’s romance has fizzled out. Their schedules are packed and it’s not been easy to see each other often.

“It wasn’t working so they went their separate ways. There are no hard feelings.”

As her former Strictly Come Dancing co-star sat on the sofa and talked about her engagement and upcoming wedding to Josh Ginnelly, Mollie barely flinched.

Alexandra, 29, said she's in no rush to walk down the aisle because she's enjoying the feeling of being engaged so much and wants to make it last. 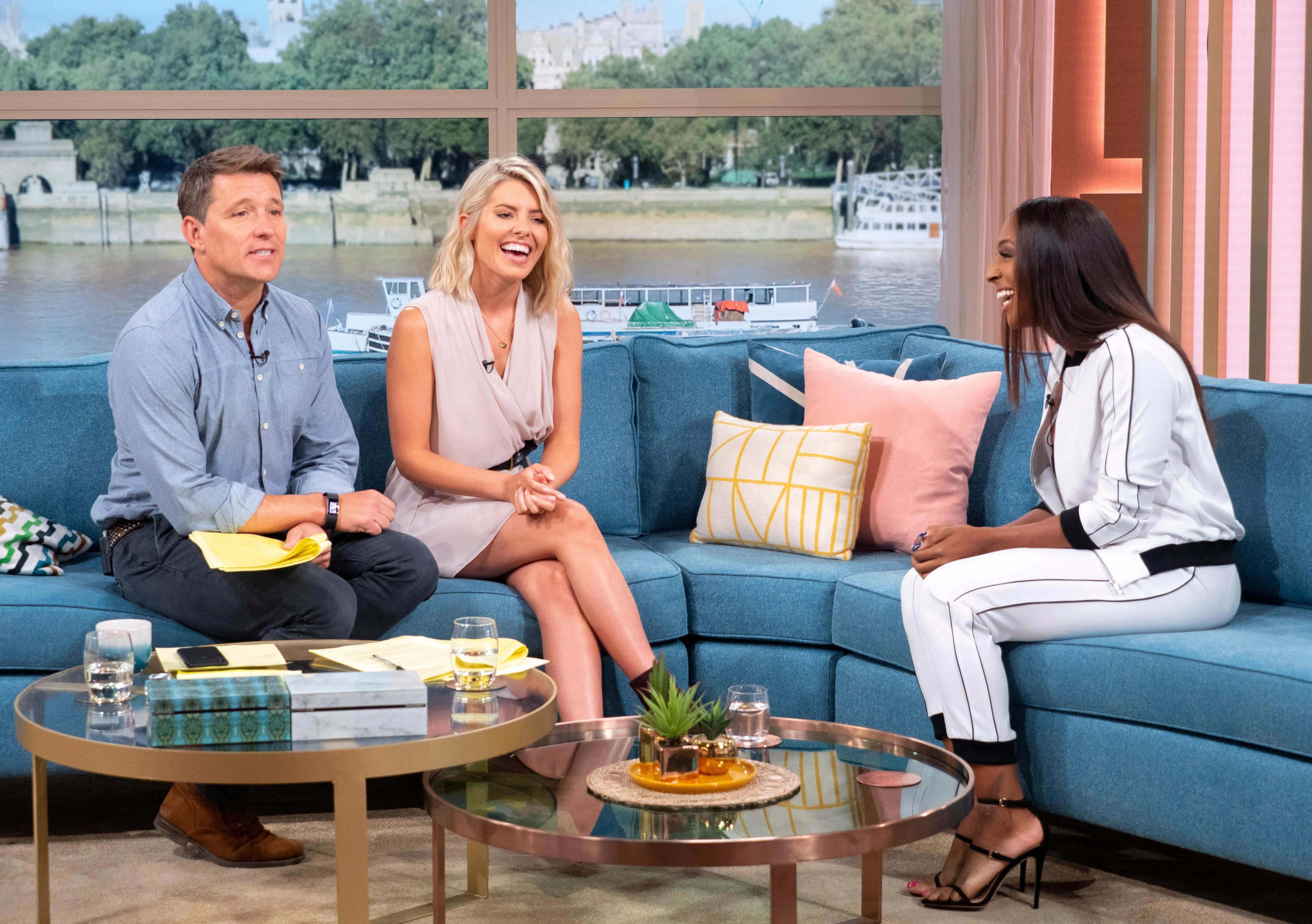 She also talked about having kids with Mollie and said: "I never get fed up of people asking me (when). I do want a family at one point."

The Sun revealed that Mollie and started dating Stuart back in March after being introduced by pals.

They were last seen together in public in April. 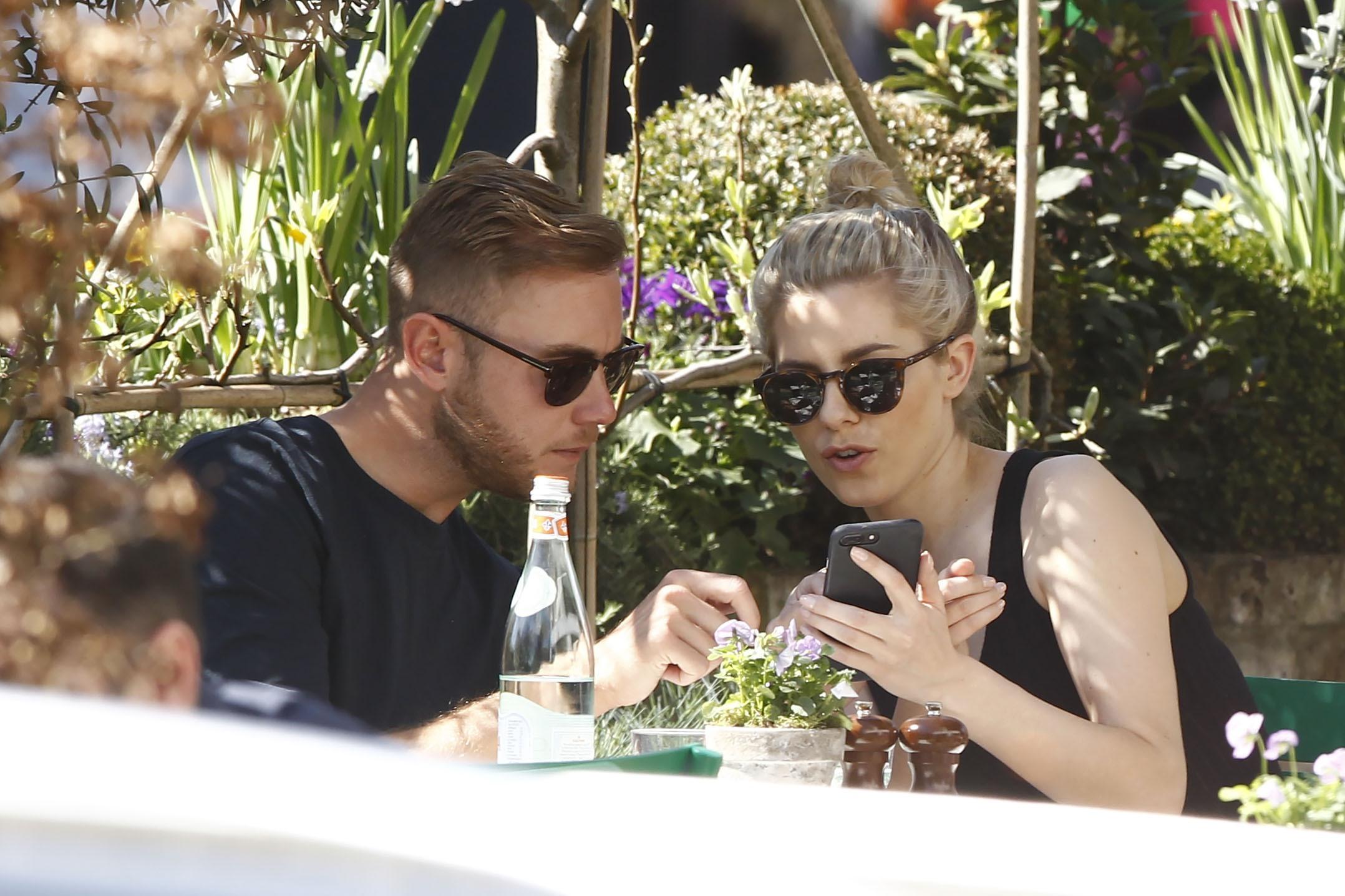 Radio One DJ Mollie, 31, said shortly after they started dating how she “loved being in love” but would not comment on the relationship.

She also told The Sun: “I don’t like guys who play hard to get and I can’t be bothered to chase somebody.

"I’d rather somebody show me they’re interested. I’m really attracted to personality."

The Sun contacted Mollie and Stuart’s representatives for comment.