The Love Island couple beamed as they walked hand-in-hand into the event attended by a bevy of their fellow reality TV stars. 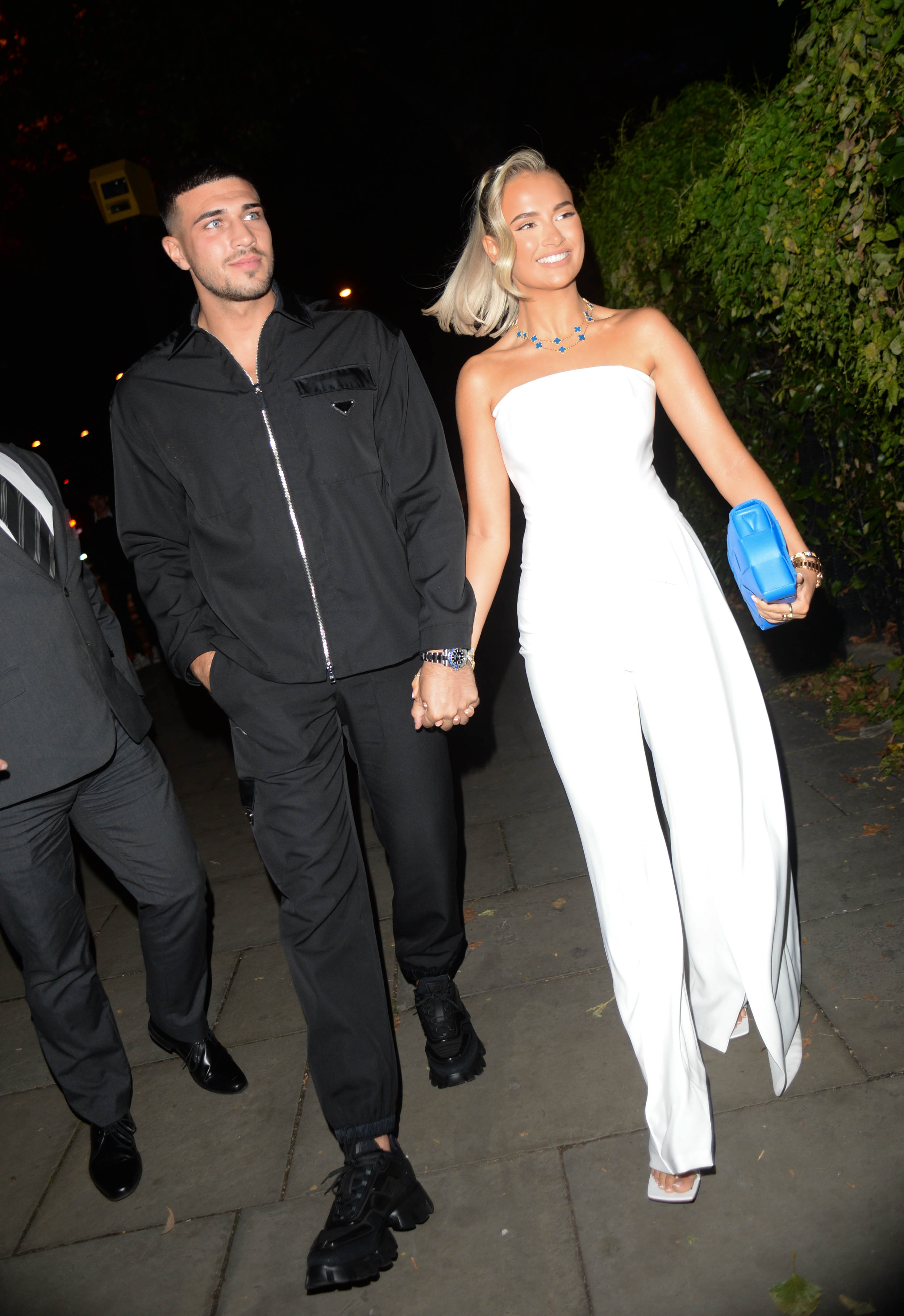 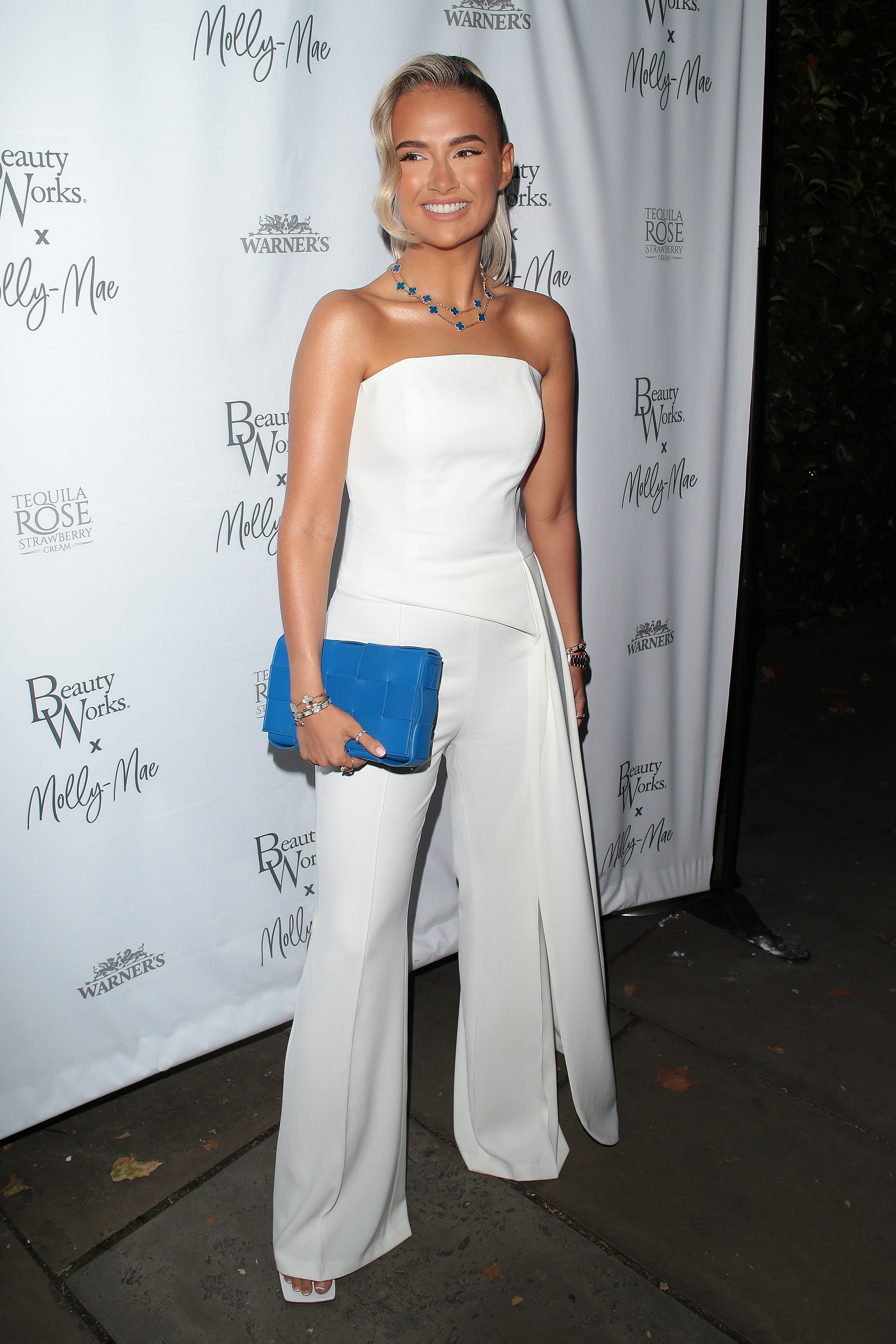 Smitten Molly and Tommy, both 22, flashed huge smiles at the glamorous bash where they mingled with pal Maura Higgins.

Just hours earlier, Molly had confessed her ONE wish was to spend more time with her beau.

To which Molly replied back: "My Wish List right now is to spend more time with my boyfriend.

"We are literally fitting in doing fun things together in spare hours we have because we are both so busy.

"Our timetables often don’t match up even though we live together then we just see each other when we get into bed and we are both so.

"It’s just part of a relationship though missing him makes the time we do spend together more special anyway."

Molly is already a multi-millionaire after Love Island after being named as creative director of fashion brand PrettyLittleThing in a deal thought to be worth seven figures.

The influencer, who has 5.9million followers on Instagram and 1.57million subscribers on YouTube, called her appearance on the reality show a "business move" and told The Sun: "I believe if I'd stuck with 'I'm just a Love Islander' I probably wouldn't be sitting here now as the creative director of PLT."

On her new responsibilities, Molly-Mae added: "I was overwhelmed and shocked that (company boss Umar Kamani) trusted me with that role but it also felt very right and the next step.

"I had moved past being an influencer and the relationship had developed into more than that, so creative director felt like the right move.

"What you do affects your followers' "I feel like more of a businesswoman now."

She has also partnered with Ego shoes, and coffee chain Starbucks, whose cups she posed with long before she found fame.

Molly-Mae grew up in Hitchin, England.

Her dad Stephen Hague and mum Debbie Gordon divorced when Molly-Mae was a teenager and her mum recently wed long-term partner Jon Rayner, with Molly-Mae and her sister Zoe, 24, as bridesmaids.

She won Miss Teen Hertfordshire and World Teen Supermodel UK when she was 16 and moved to Manchester to make it as an influencer.

But she insists she "had no money" prior to going on Love Island.

She said: "As an influencer you have to give off this persona of having a great life.

"Before I went on the show, I didn't have money at all. It's important that people know what you see on Instagram isn't a true reflection of what's going on in that person's life." 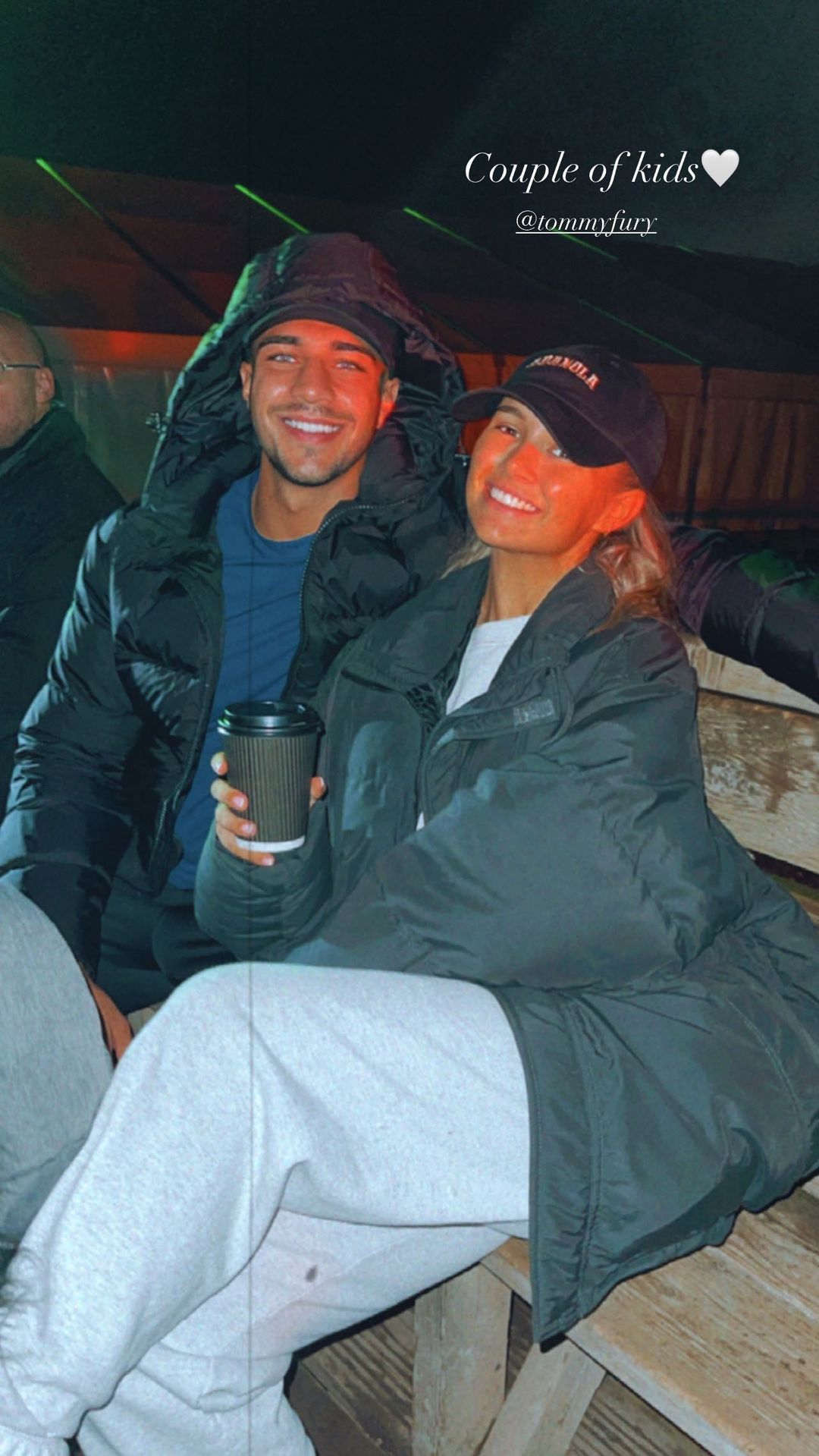