The Love Island star, 22, spent three days on the tropical island, two of which were with Roxanne, and has praised her for keeping the camps energy levels up before her shock departure after just one night. 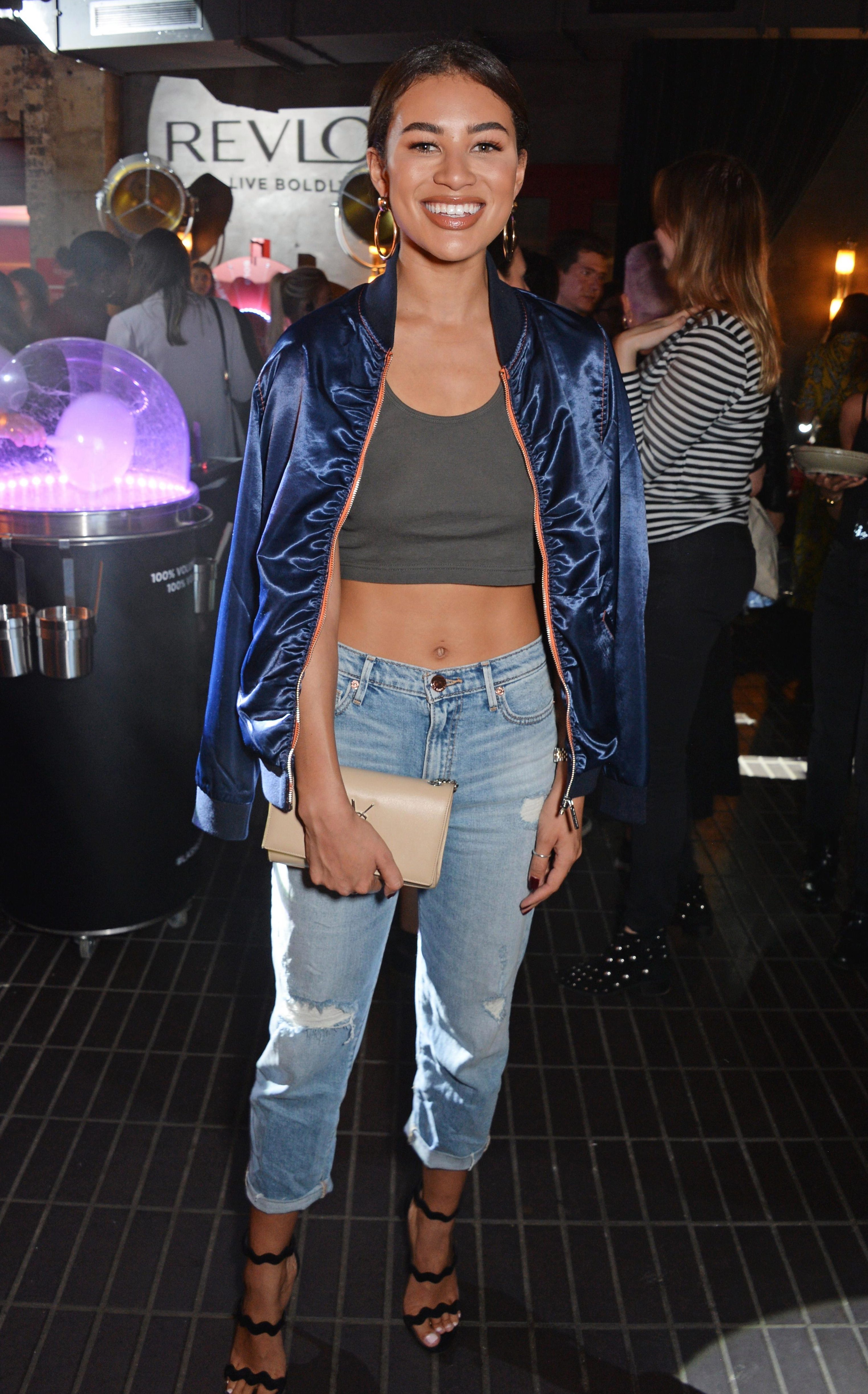 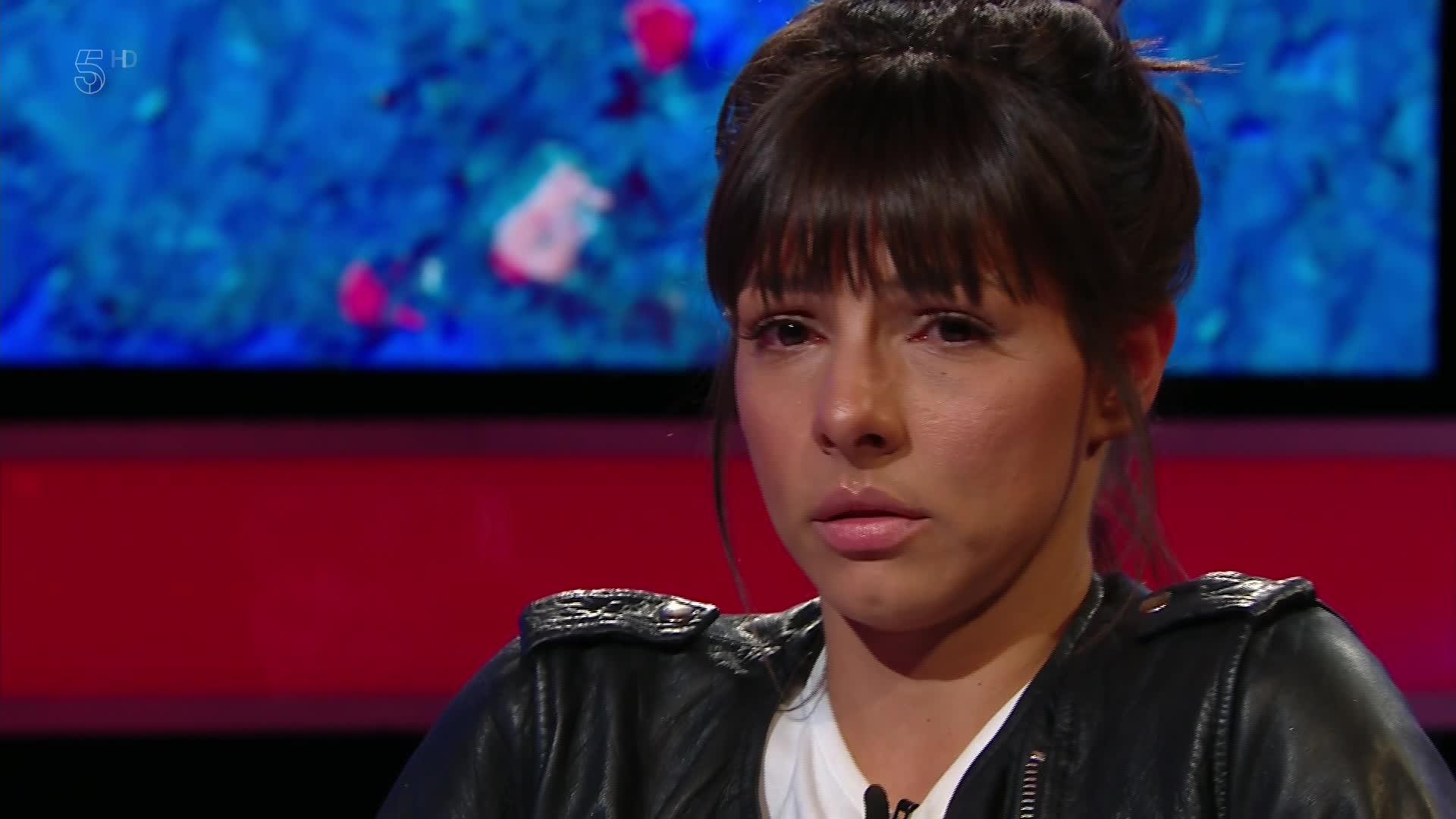 Roxanne's appearance on the show was screened hot on the heels of her departure from Celebrity Big Brother following her infamous false accusations that she was beaten by Ryan Thomas.

Speaking exclusively to The Sun Online, Montana said: "I don’t know if you can tell from three days, but from what I saw from her she seemed like a genuine person.

"To be honest after this whole thing has blown up about Big Brother – I get that she is completely in the wrong and it’s really bad what she did – but I also don’t think it is OK for people to troll her the way that they are, because that is the kind of stuff that makes people want to take their own life. It’s not nice.

"I was really shocked by Big Brother. To be honest I did feel really bad for her, I felt really bad for Ryan as well because I know Lucy quite well, but I think she obviously needs help so I think people need to support her in getting that help and hopefully she can get better." 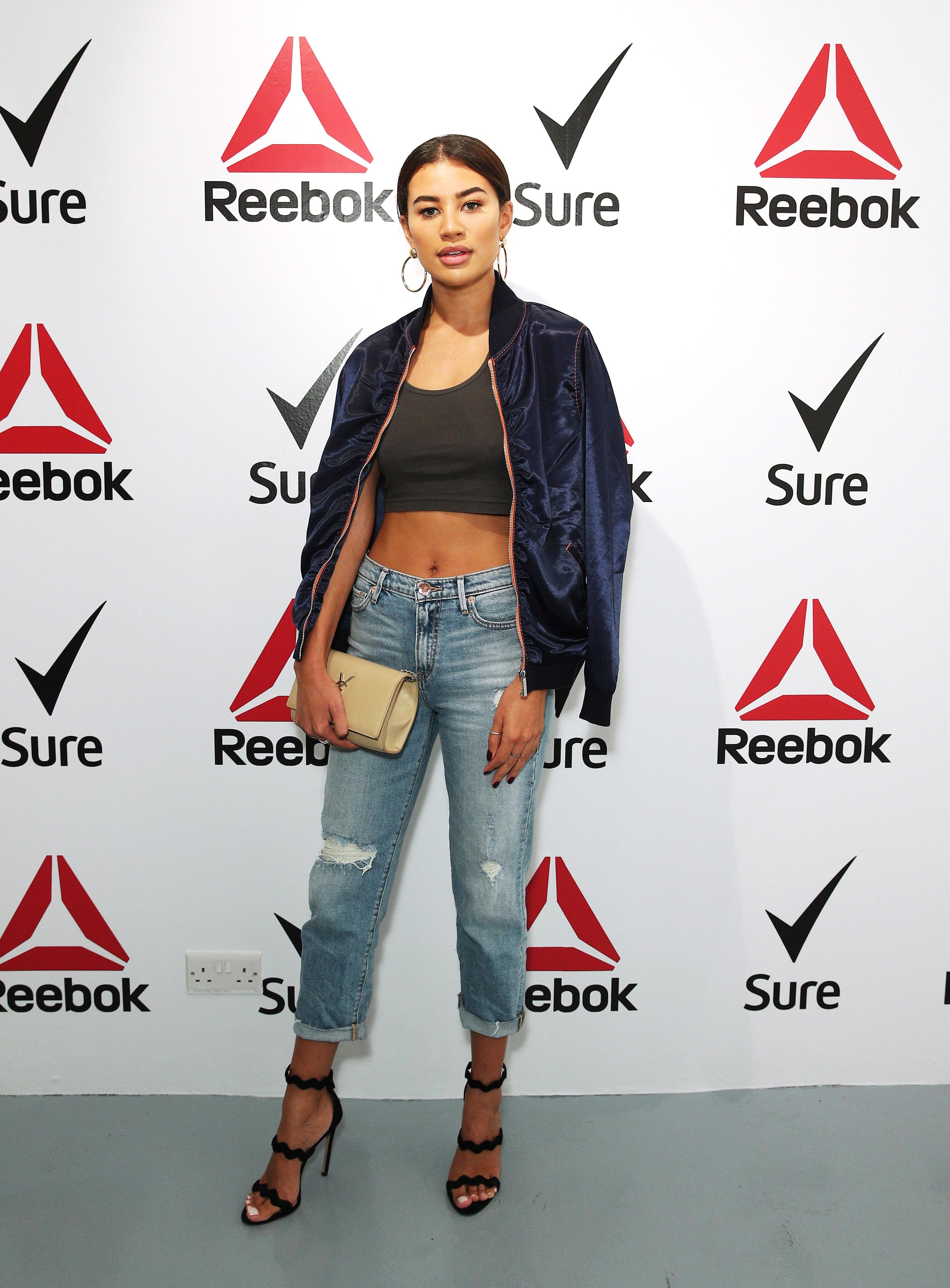 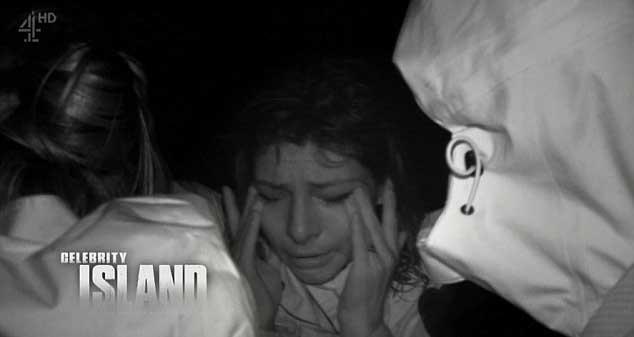 Roxanne burst into tears in the middle of her first night on the island after the smoke from the camp bonfire reminded her of a blaze at her family home when she was 16.

Talking about the impact Roxanne had on her campmates, Montana said: "She wasn’t on the island for that long, but to be honest I thought she was really quite funny, kind of witty and she was a bit of a drama queen at times.

"Don’t get me wrong but her energy levels were always very high and she brought a lot of energy to the camp so we were really sad to see her go, because she was positive."