Disney+’s Moon Knight made a hero’s landing on Nielsen’s latest U.S. ranking of streaming originals, while Netflix’s Bridgerton dominated the chart for a second straight week since its Season 2 release.

Did Bridgerton or Sanditon Have a Better Season 2? Vote Now! 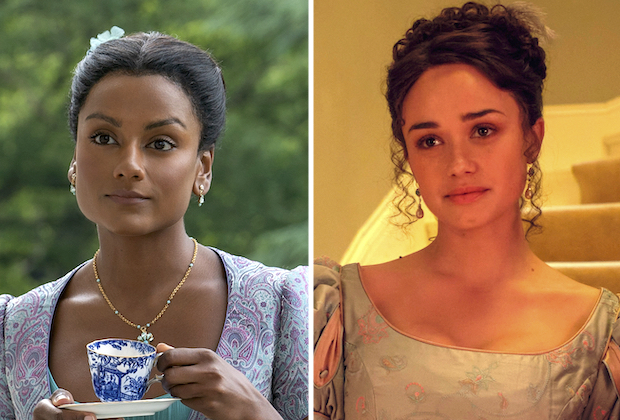 
Bridgerton topped Nielsen’s ranking for the week of March 28 by amassing 3.2 billion minutes viewed across 16 total episodes. It thus joins Tiger King, Umbrella Academy, The Crown, Inventing Anna, Squid Game and Ozark as programs that have cracked the 3-billion-minute mark in a given week.

Falling out of the Top 10 in Nielsen’s latest ranking were Netflix’s Bad Vegan, Human Resources and Love Is Blind.

Want scoop on any of the above shows? Email [email protected] and your question may be answered via Matt’s Inside Line.