Home » TV & Movies » Mr Robot season 4 will be the show's last, according to Christian Slater

Christian Slater has said that he believes Mr Robot will conclude with season 4.

The techno-thriller has gripped audiences since 2015, but now – according to the actor – it’s all about to come to an end, as the show’s creator Sam Esmail won’t compromise the quality on-screen. 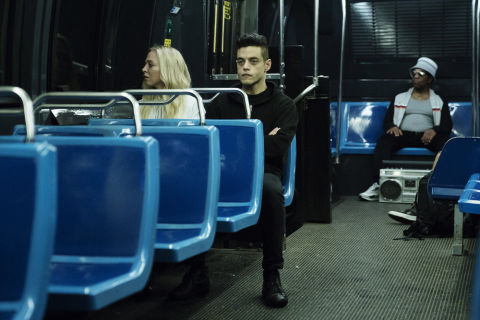 Chatting to Collider, the True Romance star said of the fourth season, which is currently being written: “I believe that will be the last season. Sam always said it was going to be somewhere in that zone, and he didn’t want to go further than what he could creatively contribute to that storyline.

“So, I think that season 4 will be it. I think they’re in the writers’ room as we speak, putting it all together, but I have no idea what it’s gonna be, or if I’m gonna be floating in and out of scenes. I have no idea, so we’ll see what happens.” 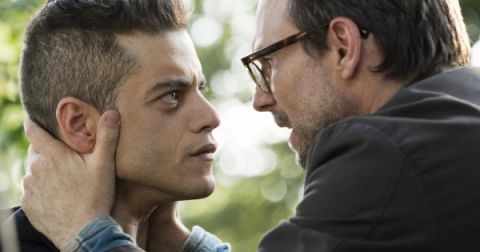 Following the well-received third season of the USA Network series, which almost worked as a rebirth of the show, Mr Robot fans would be more than a little disappointed if Slater’s comments are correct. However, there’s nothing concrete yet, so there’s always a chance the writers develop other plans.

Slater went on to say that he has been pleased with the show’s approach to its subject matter, and how it reflects the darker aspects of modern life.

“Mr Robot has been relevant as to what’s been going on in our current society and the horrors that we’re dealing with,” he explained. 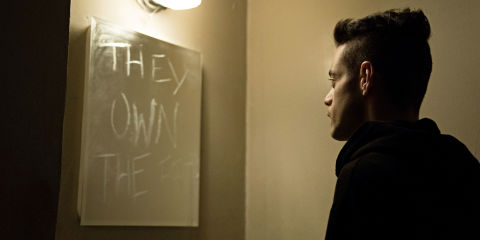 In other news, Esmail is set to re-team with Elliot Alderson star Rami Malek on a new spy film titled American Radical.

Mr Robot airs on USA Network in the US, and Amazon Prime in the UK.