Mr Robot is being deleted… but not quite yet.

Following star Christian Slater’s recent prediction that 2019’s fourth season would likely be the show’s swansong, the USA network has made that end date official. But it’s not all bad news!

The fourth and final season will be extended to 12 episodes — up from 10 last year — to pick up from last year’s shocking finale where Elliot seemingly reversed the Five/Nine once and for all. 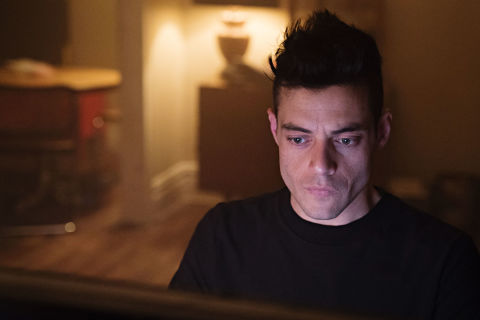 “When I first created the world of Mr. Robot, I thought it would be a niche television series with a small, cult following,” creator Sam Esmail told The Hollywood Reporter.

“Over the past three years, it has become so much more, and I am continually humbled by the show’s recognition and by the amazing cast and crew that work tirelessly to help bring my vision to life. 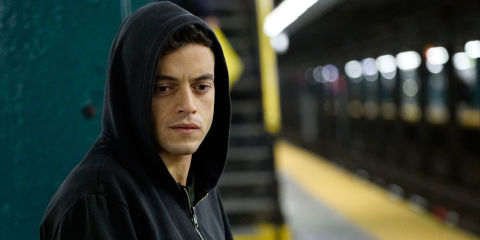 “Since day one, I’ve been building toward one conclusion — and in breaking the next season of Mr. Robot, I have decided that conclusion is finally here.

“Everyone on the creative team, including the amazing people at USA and [production company] UCP, didn’t want to say goodbye, but we ultimately have too much respect for Elliot’s journey to extend past its inevitable ending. 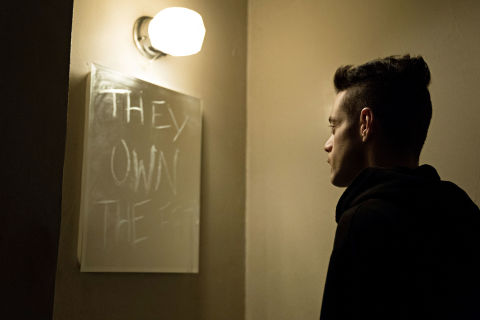 “Therefore, season four will serve as the final chapter of the Mr Robot story. To fans of the show: thank you for the past three years, and I can’t wait to share this exciting final season with you.”

Production is set to begin in New York City next spring, which will be more than a year after Mr Robot‘s third season aired on the USA Network.

Malek will be on the big screen this autumn playing Queen frontman Freddie Mercury in Bohemian Rhapsody, out on October 24 in the UK and November 2 in the US.