The reality TV star, 21, was seen looking glum while J-Lo put on a show-stopping routine. 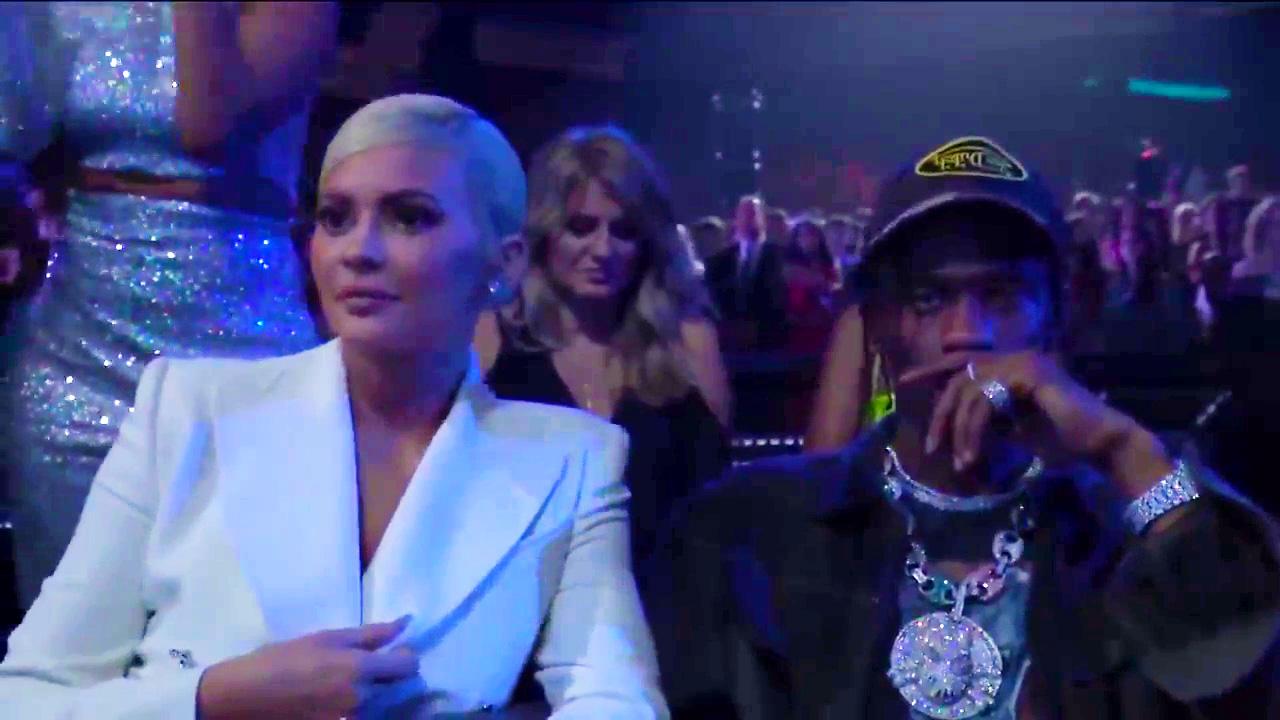 MTV VMA viewers flocked to Twitter to point out that Kylie couldn't have looked less excited as the superstar wowed the crowd at the event.

A third tweeted: "Kylie Jenner looks so bored and over it every time the camera shows her she just looks beyond bored let her go home #vma2018." 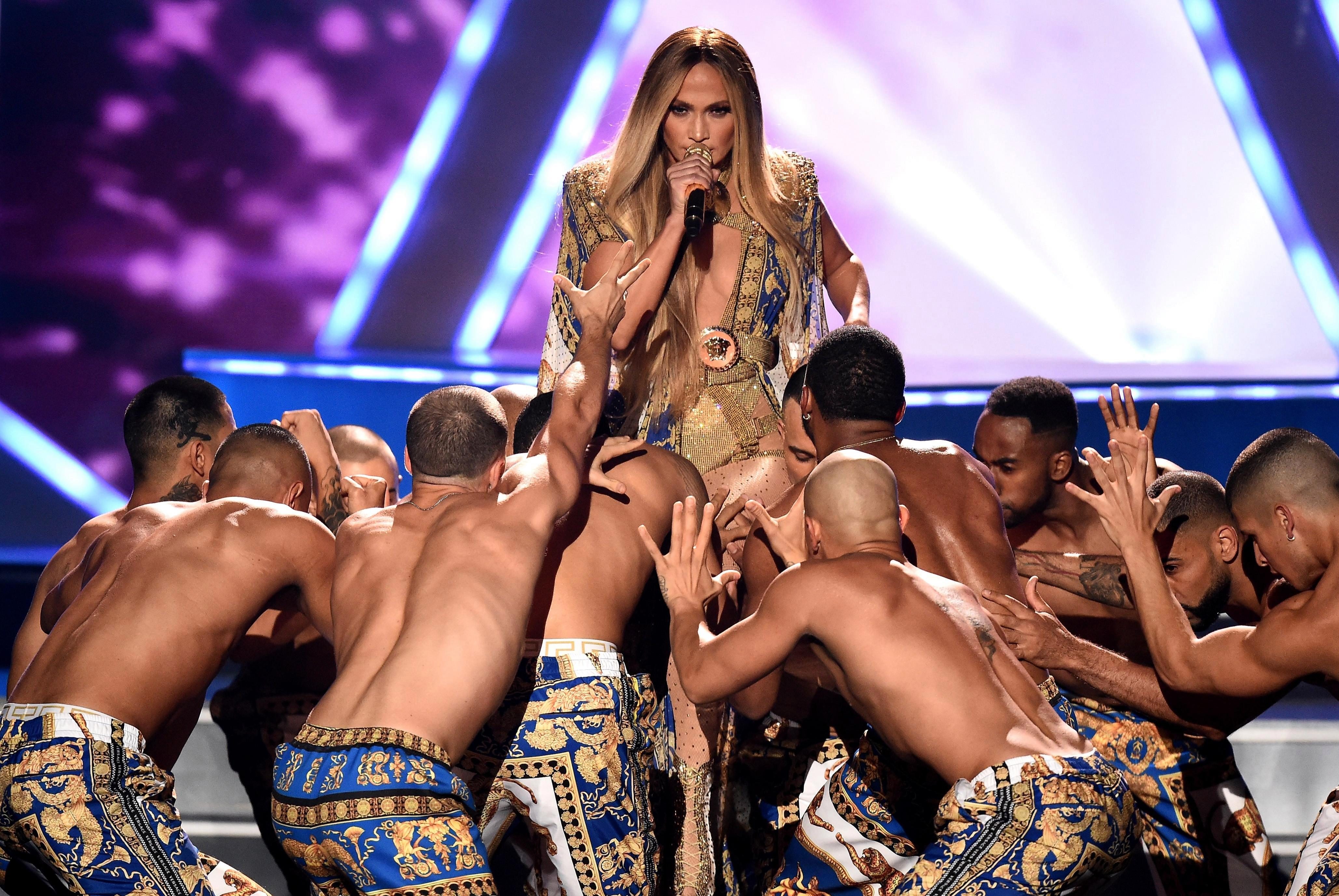 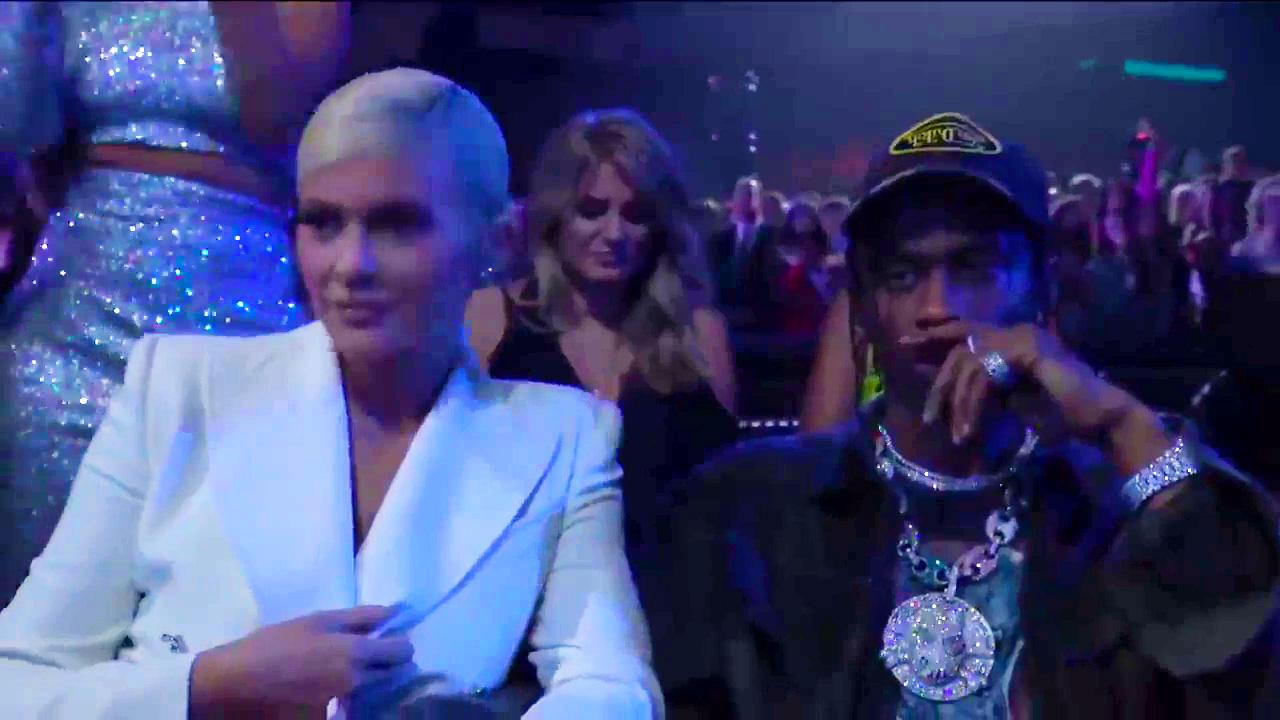 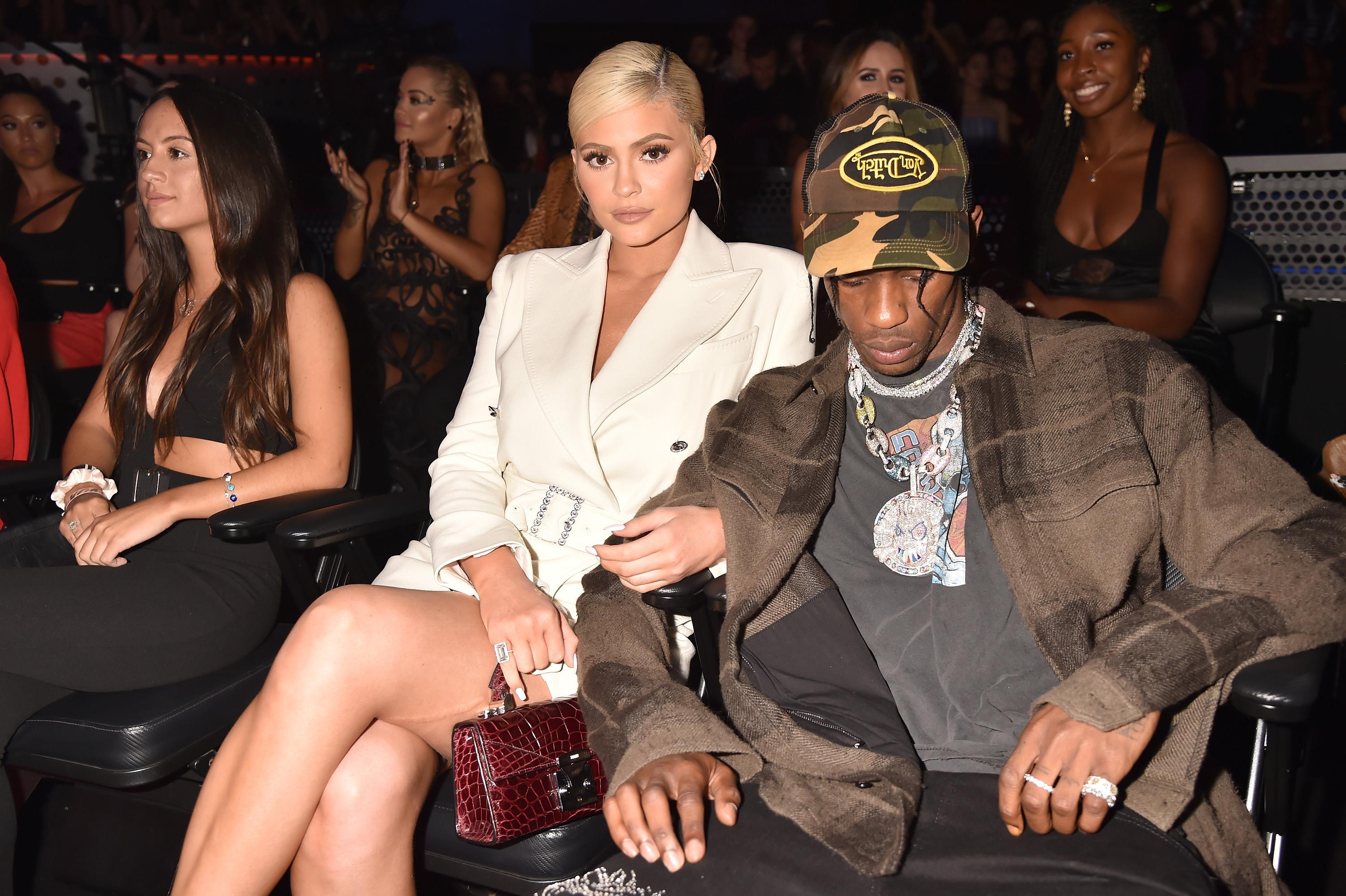 Kylie was there with her boyfriend Travis Scott, 26, who also looked miserable throughout the show.

Fans slammed him as the spotted the rapper sitting slumped his seat with his head down for the majority of the prize-giving.

He was among the acts who performed on the night, and Kylie was left sitting along while he was on stage.

However, even her boyfriend's hip-hop act couldn't cheer her up as she was spotted looking stony-faced while Travis performed onstage.

Fans who spotted her commented on her lack of enthusiasm, with one tweeting: “Kylie couldn’t look less excited during Travis’s performance.”

Another asked their followers: “Was it just me or did Kylie look hella awkward during Travis’s performance…”

Once they were seated together again, Travis still struggled to give any kind of emotion apart from apparent misery.

Viewers spotted them sharing a quick peck but that too appeared strained.

It came after the couple arrived separately and went solo on the pink carpet.