The 40-year-old star told her 456thousand Twitter followers about the scary incident and said her first aid training kicked into action. 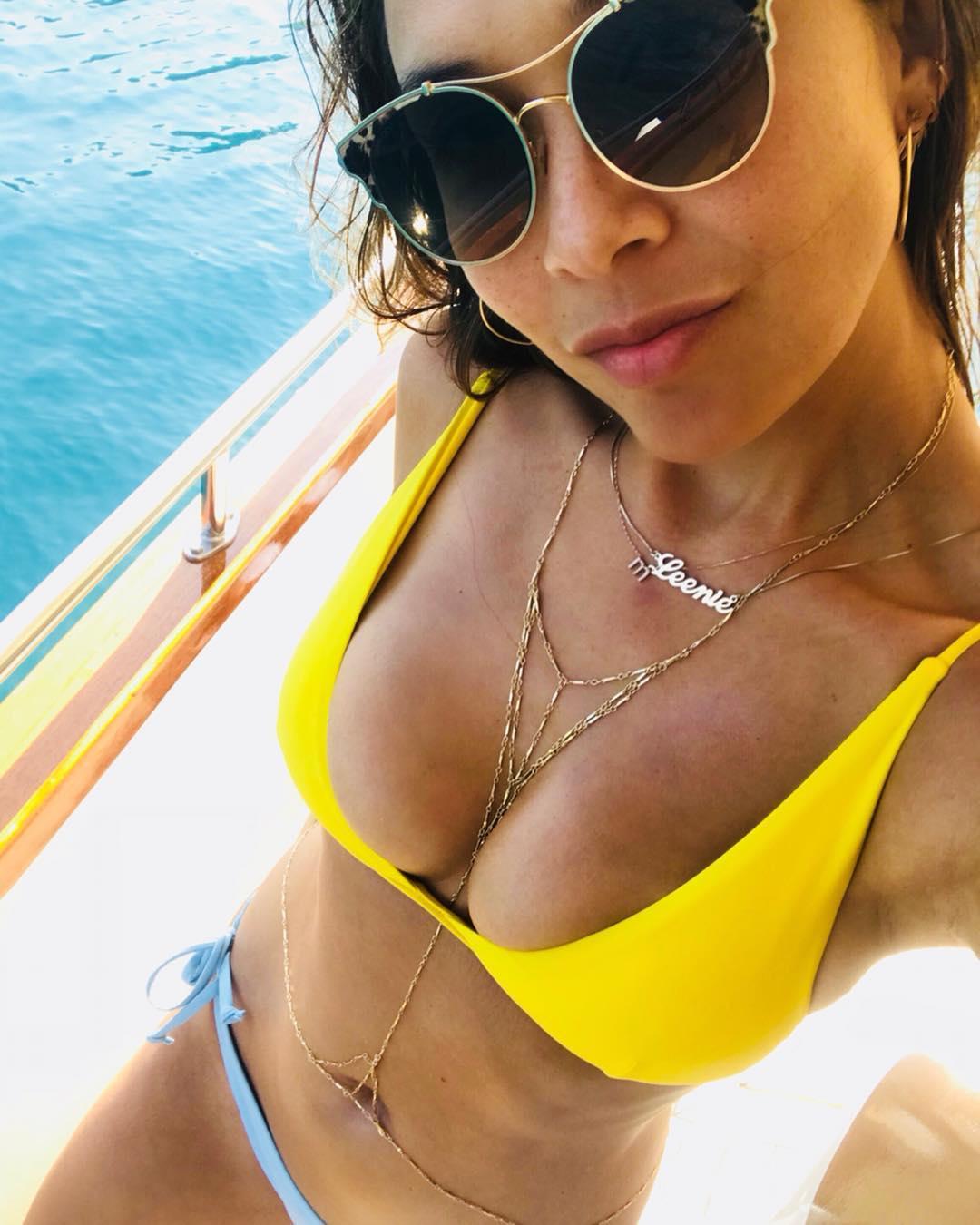 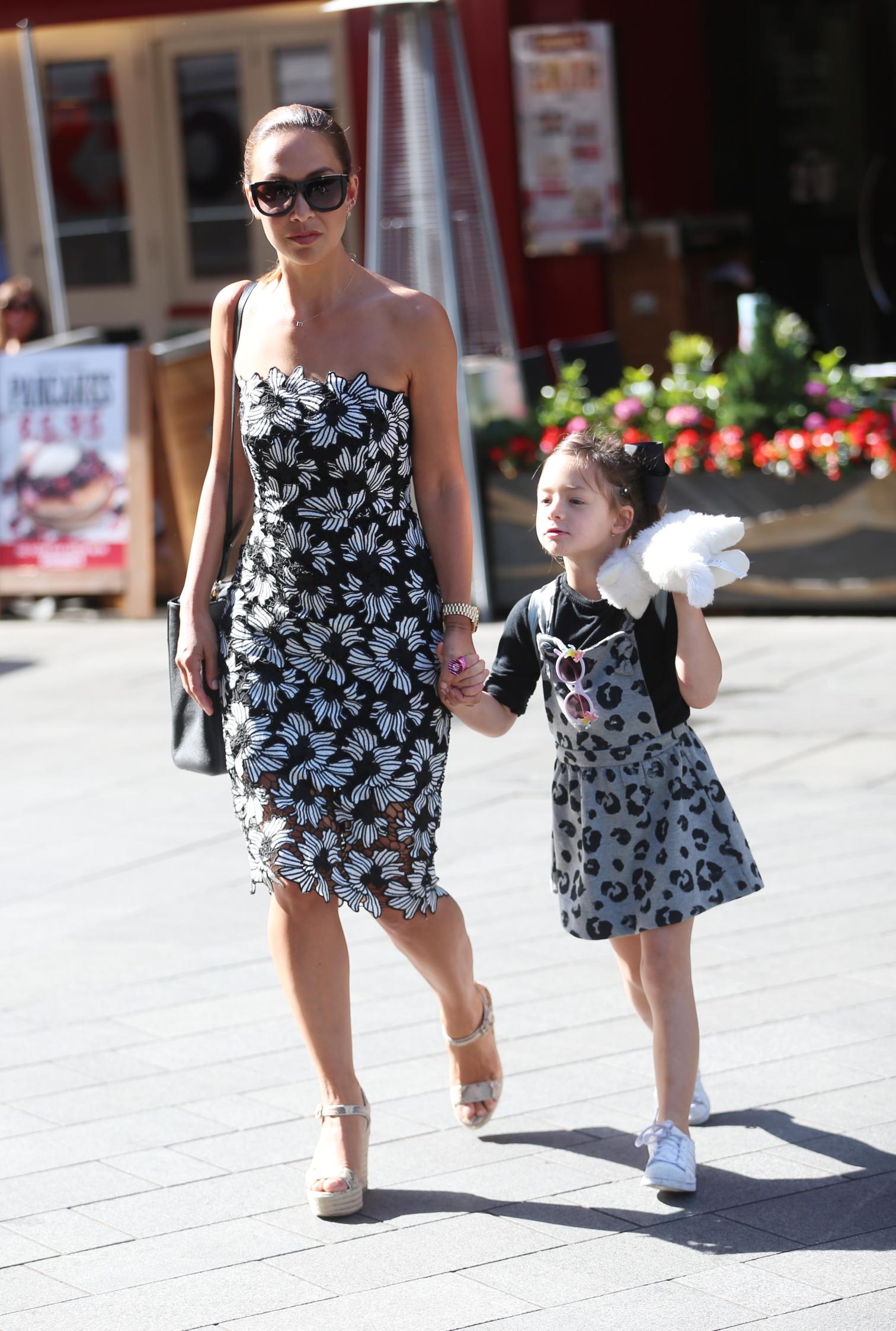 Myleene, who has daughters Ava, 11, and Hero Harper, seven, said: “My daughter (the other one this time) choked on holiday and I only knew what to do because I’ve done a first aid course.

“Please parents, arm and educate ­yourselves. It happened so quickly.

“Five mins later it was as if nothing had ­happened. I’ve just booked another refresher course.”

Her pal Nicole Appleton replied and said: "That must have been sooo scary!!"

Myleene added: “Scary how quickly she started eating the rest of her meal again! But yeah, horrible.”

The singer didn't explain what she did to save the youngster but some of her fans speculated that she used the "Heimlich manoeuvre".

The abdominal thrusts are said to remove objects caught in a person's airwaves.

Myleene previously said in 2016 that she saved her eldest child, Ava, 11, from choking.

Early morning @mybodybymyleene workout on the top deck with my girls. Great thing about this workout is you can do it anywhere with friends and family and feel amazing. www.mybodybymyleene.com

Early morning @mybodybymyleene workout on the top deck with my girls. Great thing about this workout is you can do it anywhere with friends and family and feel amazing. www.mybodybymyleene.com

Hero Harper was born in 2011, and when Myleene was still with her ex, bodyguard Graham Quinn.

The couple dated for around six years before having kids, and finally got married in 2011.

But just six months later, he walked out on her and they were divorced in 2013. 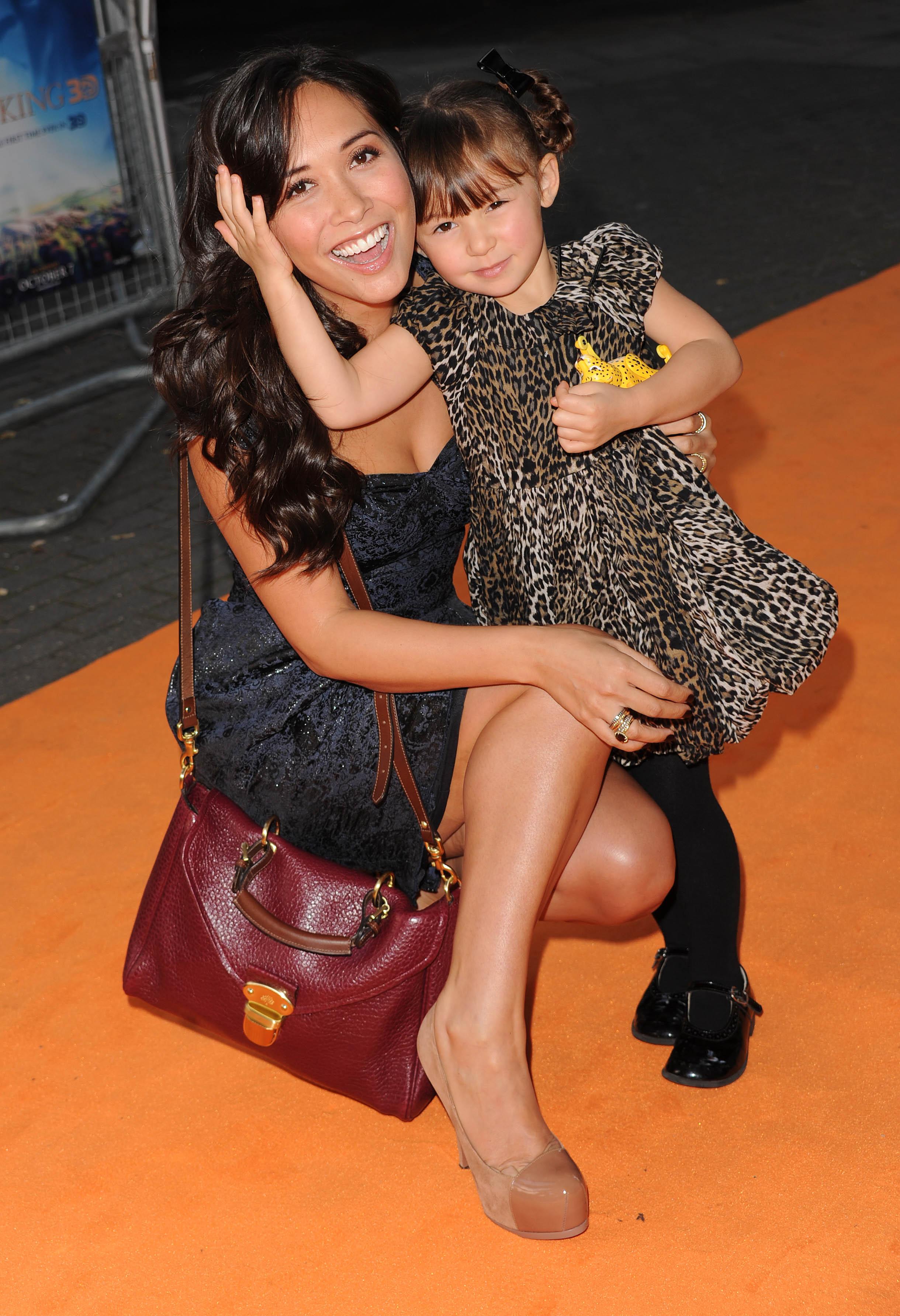