The couple celebrated winning the show two years ago by announcing their engagement last week – and now the Essex hunk has shown his fans EXACTLY how he did it. 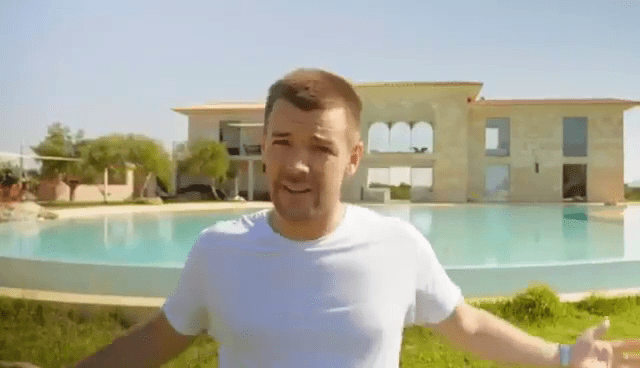 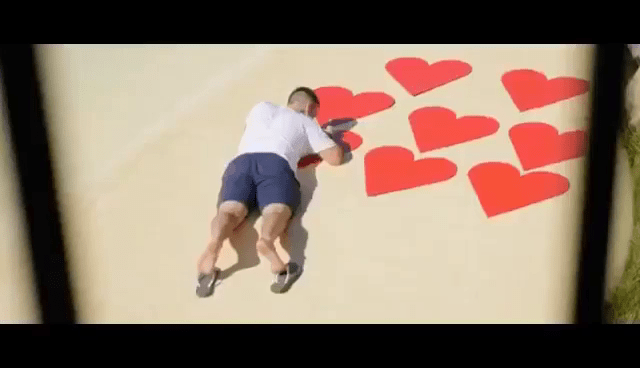 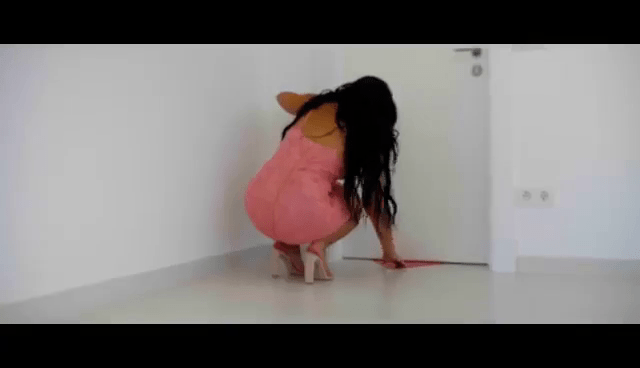 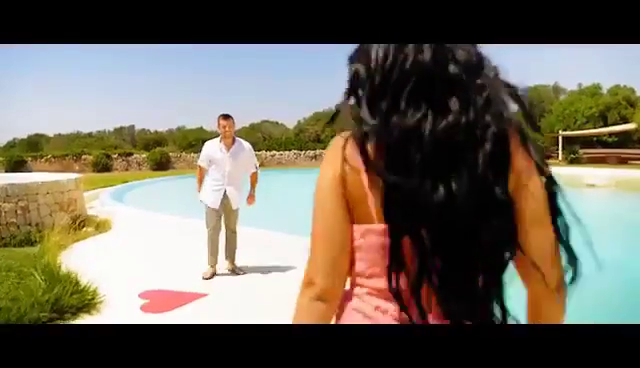 In the one minute highly edited clip, Nathan can be seen back at the villa where they met in 2016.

He tells the camera he is plotting a secret propsoal for his Love Island lady.

He then leaves clues around the villa, before Cara emerges.

Fans then see the raven haired beauty go around the posh estate picking up the clues before being blindfolded. 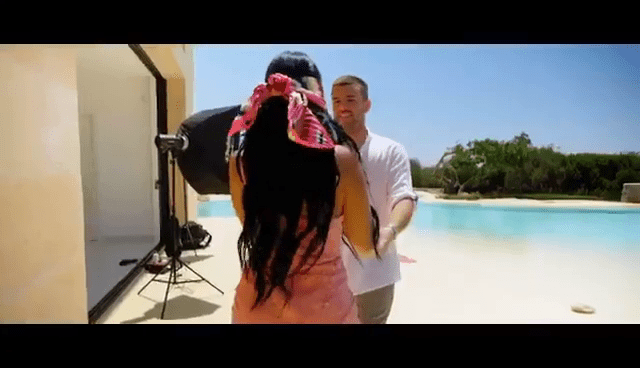 When she takes the blindfold off, Nathan is of course on one knee, and Cara kisses him as she says "yes".

The video is shot in the style that Love Island fans are accustomed to.

The pair confirmed their engagement last week, two years after winning the show. 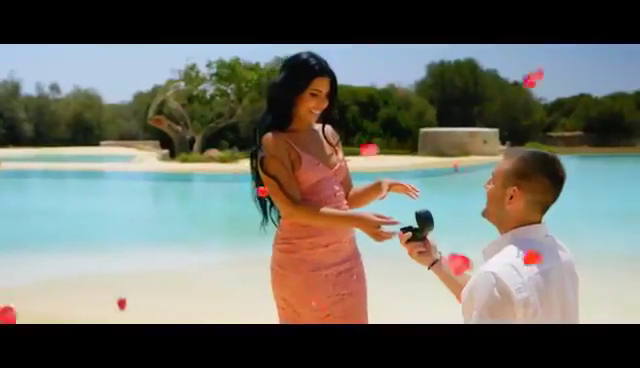 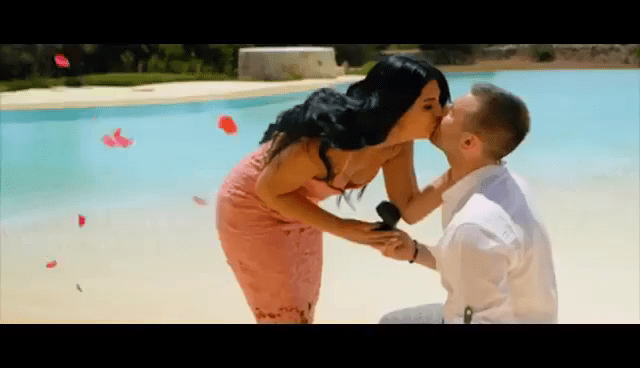 Nathan said: "I brought [Cara] back to where we met and took her on a little treasure hunt around the villa to different places which meant something to us.

Cara said: “This is where we met – we’ve come full circle.”

The ring is a two carat Asscher cut which Nathan shopped for in Trésor Paris in Hatton Garden. 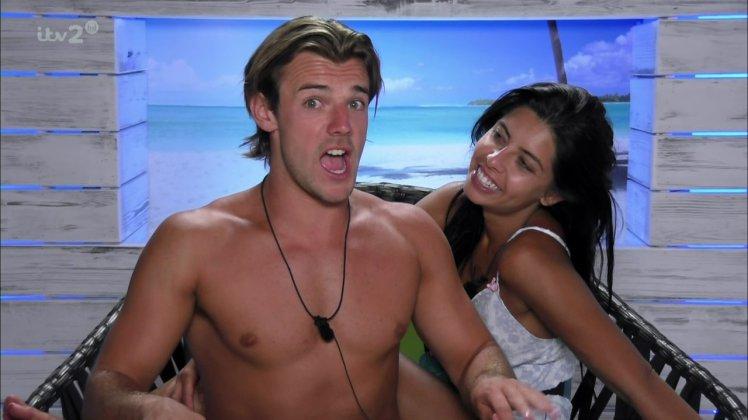 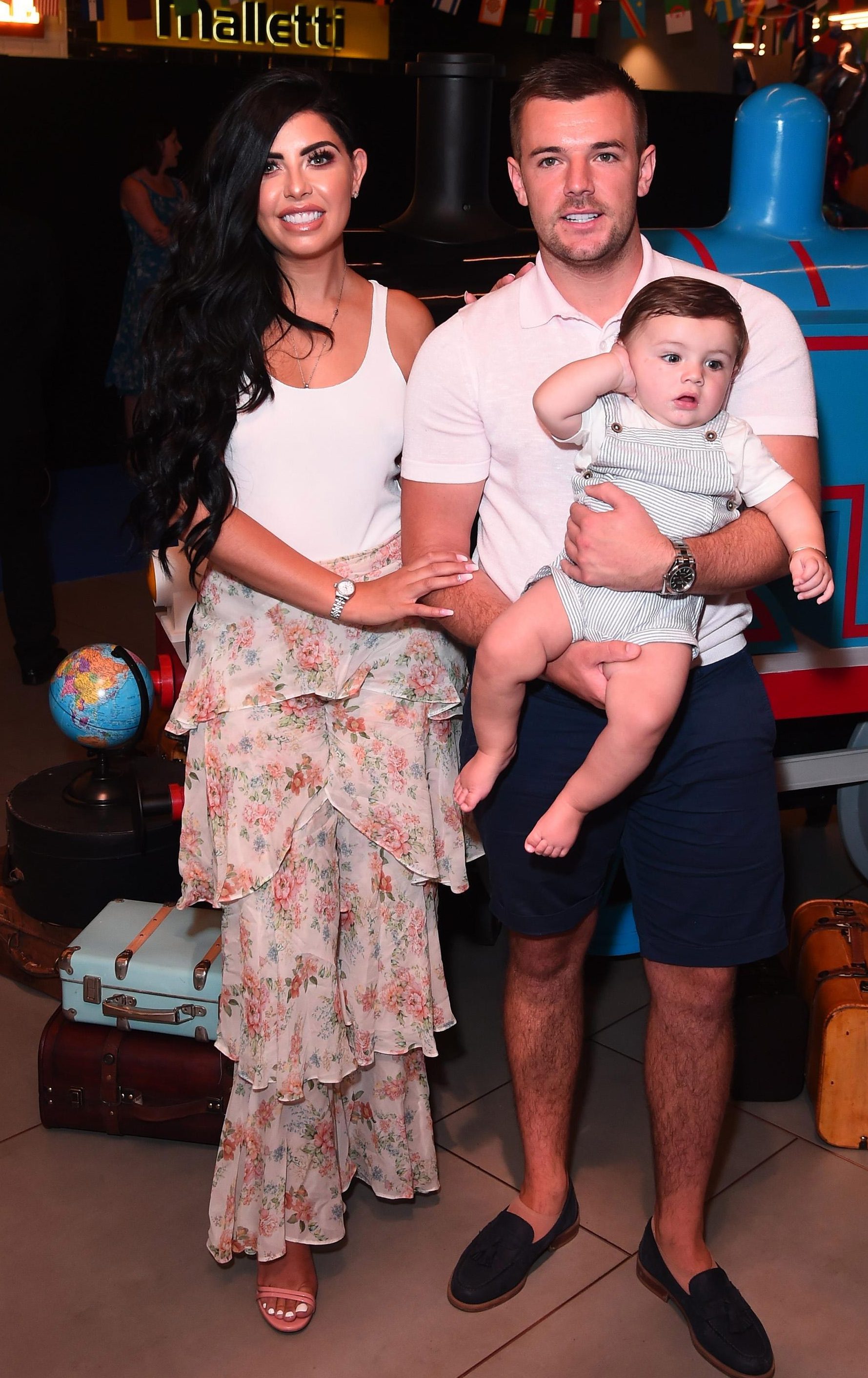 However the pair revealed that they have differing plans for their wedding.

While Cara would like marry somewhere hot and sunny like Portugal, Nathan wants to stay in the UK.

He said: “I’d like to marry in England. We have elderly grandparents and we’d like them to be there, so we have to think about the travelling.”