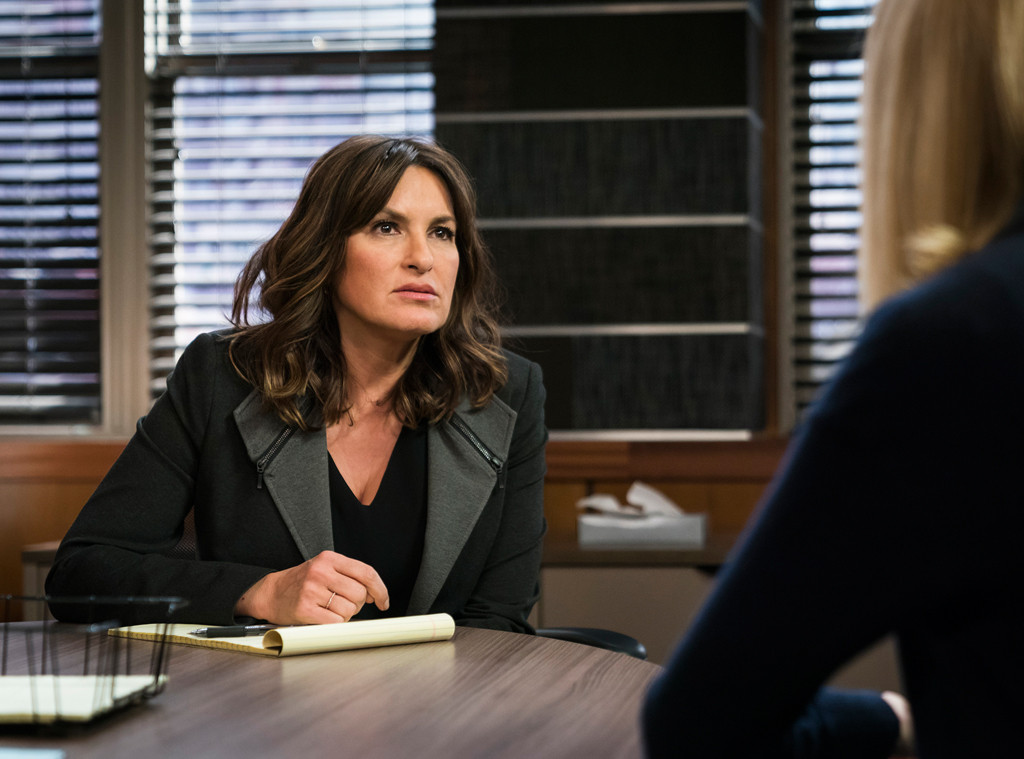 “As with all of my crime shows, I want to depict what’s really going on in our cities and shine a light on the wide-ranging victims and show that justice can prevail,” Wolf said in a statement. “Twenty years ago when SVU began, very few people felt comfortable coming forward and reporting these crimes, but when you bring the stories into people’s living rooms – with characters as empathetic as Olivia Benson – a real dialogue can begin. That’s what I hope we can do with this new show in a world where hate crimes have reached an egregious level.” 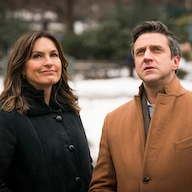 NBC has ordered 13 episodes straight to series about the new series inspired by the actual New York City task force. Law & Order: Hate Crimes Unit is based the real Hate Crimes Task Force, the second oldest bias-based task force in the United States. According to NBC, the unit, “which pledges to uphold a zero tolerance policy against discrimination of any kind, works under the NYPD’s real Special Victims Unit and often borrows SVU’s detectives to assist in their investigations.” The new squad will be introduced during season 20 of SVU.

“As Law & Order: SVU enters its remarkable 20th season, it is exciting to get back into business with Dick Wolf on a new Law & Order incarnation that feels extremely timely,” Lisa Katz, co-president of scripted programming at NBC Entertainment, said in a statement. “Considering that last year there was a double-digit rise in hate crimes in our 10 largest cities — the highest total in over a decade — it seemed like this topic is begging to be explored.” 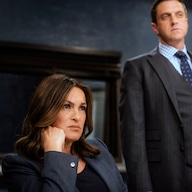 “We’re confident that Dick and Warren will examine these cases in all their complexity and deliver another riveting series for our country, currently grappling with an escalation of these crimes and the motivations behind them,” Tracey Pakosta, co-president of scripted programming at NBC Entertainment, said in a statement.

NBC’s official description of the series: “Law & Order: Hate Crimes is set in New York City, where crimes motivated by discrimination are vigorously investigated by an elite, specially trained team of investigators. Going behind the headlines and viral videos, these diverse, dedicated and passionate detectives will stop at nothing to bring these criminals to justice.”

“I’m extremely impressed by the actual men and women investigating these cases in a city as complicated and diverse as New York,” Leight said in a statement. “The work they are doing puts them on the front lines in a battle for the soul of our city and nation. I’m thrilled about the chance to reunite with Dick and NBC to portray the reality of this crisis.”

(E! and NBC are both part of the NBCUniversal family.)