Fornell (played by Joe Spano) made a welcome return to NCIS in the season 18 premiere having been absent for the entire 17th run. And his reunion with long-time pal Gibbs (Mark Harmon) wasn’t without its drama as CBS viewers were transported back in time to witness the two’s shady investigations of months gone by. However, it wasn’t the action on-screen that caught the eye as Fornell tracked down a drug kingpin, but rather the star’s transformation from his last appearance.

The season 18 premiere kicked off with a bang – but didn’t start with Gibbs and Fornell being thrown straight into the action.

Instead, it was McGee (Sean Murray) who was at the centre of the drama, taking two bullet wounds after stopping a jet from taking off.

The mystery behind why or who shot him kept viewers on the edge of their seats before the drama turned towards Gibbs and Fornell’s latest activity.

And fans finally got to find out what happened on the mysterious “fishing trip” Gibbs had been on in season 17 when he returned to the office with a black eye. 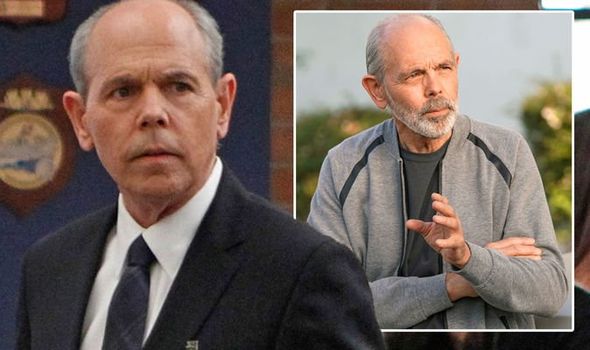 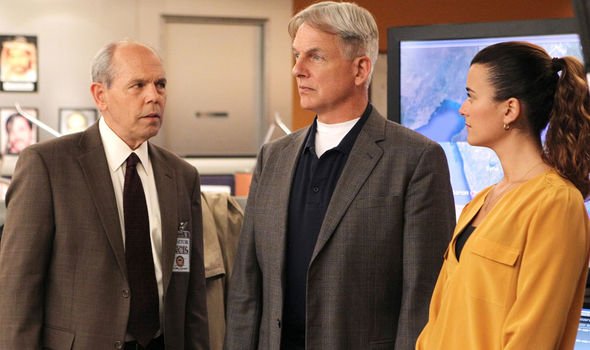 And it’s fair to say CBS viewers were divided, with some in favour of his new ponytail and others branding him unrecognisable.

“Joe Spano’s ponytail is… something. #NCIS,” said one viewer on Twitter.

A second weighed in: “I’m loving Joe Spano with a ponytail. #ncis.” 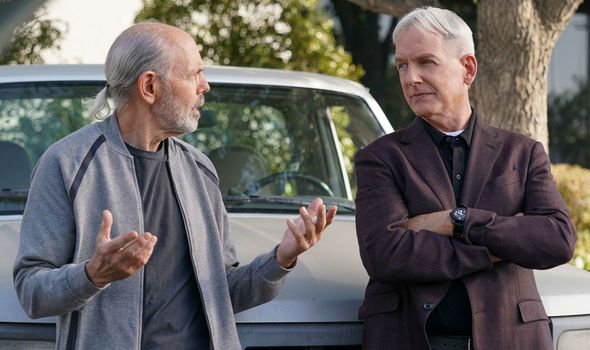 While a third admitted their difficulties: “Finally got around to watching #NCIS from tonight……

A fourth exclaimed: “WHO ALLOWED FORNELL TO GROW A PONYTAIL @NCIS_CBS I was not prepared for this.”

“Fornell needs to cut his hair #NCIS,” a fifth suggested, while a sixth opined: “Fornell pls cut ur f*****g hair oh my god.”

“Not digging Fornell’s ponytail. #NCIS,” added a seventh, with another NCIS fan contributing to the debate: “Fornell with a ponytail…what a new look for him [laugh emoji] #NCIS.”

It looks like fans will be seeing more of Fornell later this season or in the future, however, as his and Gibbs’ storyline remains open.

However, before fans get to see what happens, there’s the not-so-small matter of the show’s 400th episode.

At the moment, it’s unclear exactly who the murder victim is, or how it will play a part in the two’s friendship.

But with Sean Harmon and Adam Campbell in the leading roles, episode 400 is bound to be like no other NCIS instalment before.