In the latest episode of NCIS, fans were left fearing the worse for Nick Torres (played by Wilmer Valderrama) as he spent the majority of the show on a life-support machine. Nick and Ellie Bishop (Emily Wickersham) had just fallen victim to a hit and run courtesy of a speeding Lamborghini and while the latter escaped with a mere plaster, Nick wasn’t so lucky. The man behind the wheel was revealed to be Xavier Zolotov, who wasn’t fortunate enough to escape the CBS episode alive.

As the episode unfolded, it transpired Xavier and his girlfriend Colleen Kennedy both wanted Torres dead.

Colleen had a vendetta against the NCIS agent after Torres worked as an undercover cop on her sister’s murder case following the suspicious circumstances which led to a heroin overdose.

Their plans backfired, however, particularly when Colleen was caught red-handed trying to finish the job off and kill Torres in his hospital bed.

The plot-thickening didn’t stop there as Xavier was also found dead in his home while Torres recovered in hospital. 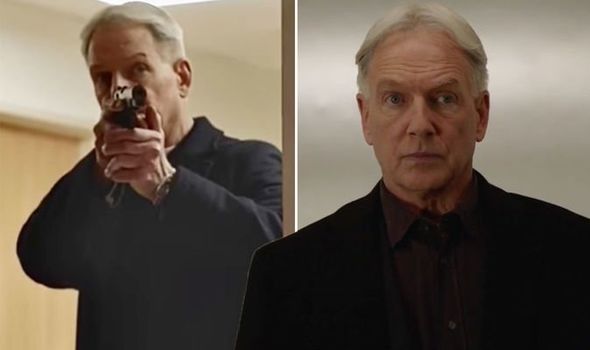 The police and Gibbs (Mark Harmon) couldn’t tie Colleen to her boyfriend’s demise and soon Bishop popped up as a suspect.

Again, she couldn’t be pinned to the narcissistic criminal’s murder and before long, CBS viewers began to speculate as to who it could be.

And Gibbs quickly emerged as the number one gunman, particularly thanks to a final shot of him looking particularly shifty as the episode drew to a close.

However, not everyone is buying into the idea Gibbs took drastic measures as revenge for the attempted murder of Torres. 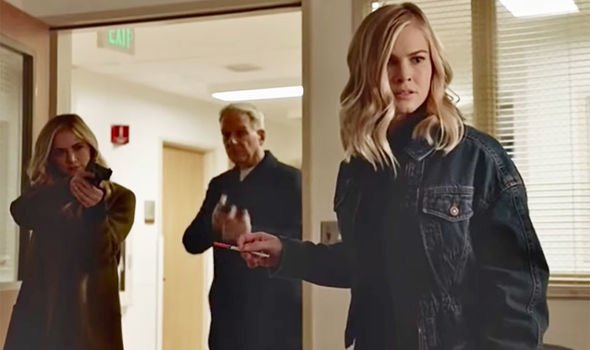 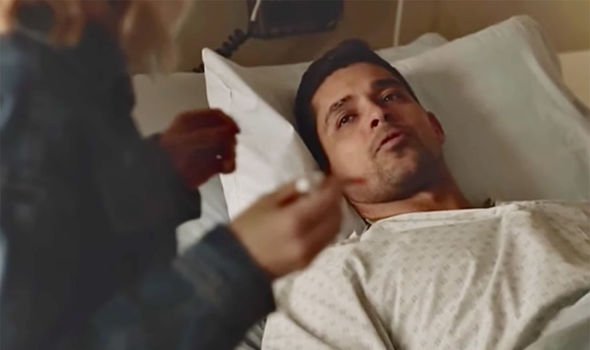 Taking to Reddit, user PiesInMyEyes detailed why Gibbs can’t be the one responsible.

They said: “I’m not sure he did though. I think they really set it up to look like that. Which is almost always a mislead.

“I mean seriously how many times have people supposedly done something or looked to be dead and haven’t. It’s way too obvious of a play.

“I can’t and don’t trust it. Plus wasn’t Gibbs in the office at the estimate time of death? I could be wrong that last bit of the episode was a little confusing time wise.”

The NCIS fan continued: “Also he didn’t know who the girlfriend was until everybody else found out.

“I think this very likely could be a set up for a future episode(s) where it relates to Torres being undercover before and someone is tying up loose ends.”

A second Reddit user replied in agreement saying: “I think Gibbs was at the hospital right?

“So the only way it can be him is if Gibbs got to the apartment five hours ahead of Bishop and McGee after Casey identified her as the girlfriend from the camera footage.”

A third fan pointed out another huge clue: “It can’t have been Gibbs. The shooter was in the bathroom when he shot Xavier in the bathtub. Gibbs is a sniper – he didn’t have to be in the room to shoot Xavier.”

So if Gibbs wasn’t the one to pull the trigger, who did shoot Xavier?

Taking to Twitter, one fan suggested it was NCIS Director Leon Vance (Rocky Carroll), stating: “Gibbs didn’t do it. Leon had someone snuff the sob. But Gibbs knows who did it! #NCIS.”

Fans will have to wait an extra week to see if the killer is revealed after CBS pushed back the next episode of NCIS.

NCIS returns to CBS in the USA on February 11.