NCIS season 17 saw Ziva David (played by Cote de Pablo) return for a four-episode story arc, much to the delight of fans. She had originally left the popular procedural back in 2013 – here’s everything you need to know about why exactly this was.

Ziva David was a hugely popular part of NCIS since she first joined in season three of the show.

She was part of some major storylines across the series, including her romance with Tony DiNozzo (Michael Weatherly).

The character exited the show in 2013 when she opted to live in her native Israel before it was revealed in 2016 she had been killed in an explosion.

Then at the end of season 16, David returned for a new storyline to help Gibbs out when faced with a huge threat. 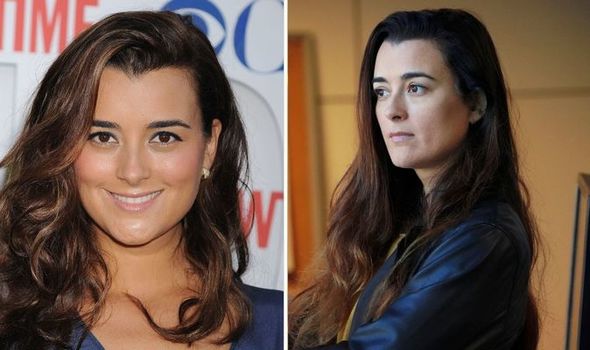 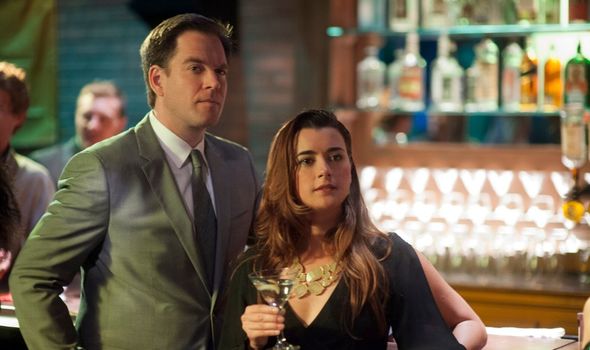 However, some fans have been wondering why exactly star Cote de Pablo decided to leave the hit series originally.

In the past, the actor has been relatively tight-lipped about why she left the long-running series.

She told TV Guide in 2013: “As far as my decision to leave, that’s a personal thing, and I’d rather leave it at that.

“The idea of leaving was not something I toyed around with for a long time. It was an overwhelmingly hard thing – at times terrifying.” 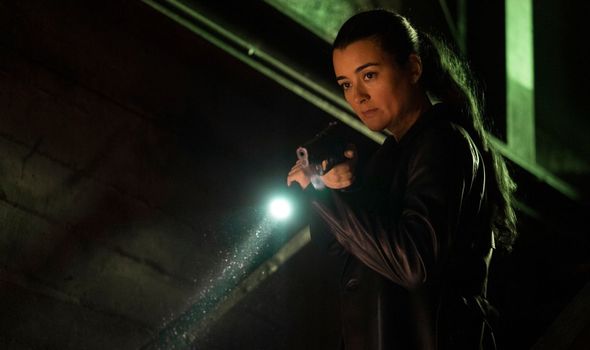 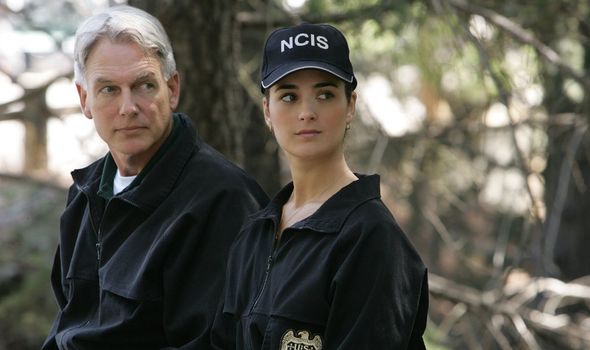 Pablo is not the only person who has spoken about her reasons for leaving, as the head of CBS also revealed more.

Speaking back in 2013, CBS CEO Leslie Moonves told the media they tried to keep her on the show, according to The Hollywood Reporter.

He said: “We offered Cote de Pablo a lot of money – then we offered her even more money.

“We really didn’t want to lose her; we love her. We think she’s terrific.

“We obviously were in discussions, and ultimately she decided she didn’t want to do the show. It was her decision.

“We don’t like losing anybody. We did everything humanly possible, and we exhausted every opportunity.”

Following leaving the show, Pablo then took a three-month break from acting before deciding to go back into it.

However, since then she has only starred in a few projects, including The 33 and Seneca.

Shortly after Pablo left the show, a new NCIS agent was brought in with Emily Wickerham’s Ellie Bishop.

Bishop was only originally planned for a three-storyline arc, but the creators quickly fell in love with her character and she has starred ever since.

In a recent episode, she was even involved in a storyline, which fans thought could see Ziva return to the show once again.

In a Nutshell ended with Bishop receiving a mysterious text from Odette Malone (Elayn J. Taylor), who was Ziva’s former handler.

This told the young agent to meet her at 6am the following day, which left some fans suspecting whether Ziva could be back once more.

While nothing has been confirmed, fans of the show will know how much the series likes to surprise its audiences.

Therefore, it seems like viewers will have to keep tuning into see what the future might hold for Ziva.