Fans of long-running Australian soap Neighbours are in for a treat this week with a thrilling roster of episodes. Along with the regular daytime instalments, there will be a series of late-night stories which fall into a darker vein. The more mature episodes are called Neighbours: End Game and promise some big moments.

Does Elly Conway die in Neighbours?

From a series of teasers, fans already know three characters are going to be kicking the bucket.

However, it’s not all death and tragedy with five weddings also on the cards as well as 11 members of the Neighbours alumni making a comeback.

Neighbours: End Game will see Elly Conway (played by Jodi Anasta) and her friends taking a trip to an island as part of her 35th birthday celebrations.

But there will be trouble in paradise no thanks to the villainous Finn Kelly (Rob Mills), who is scheming to take down others. 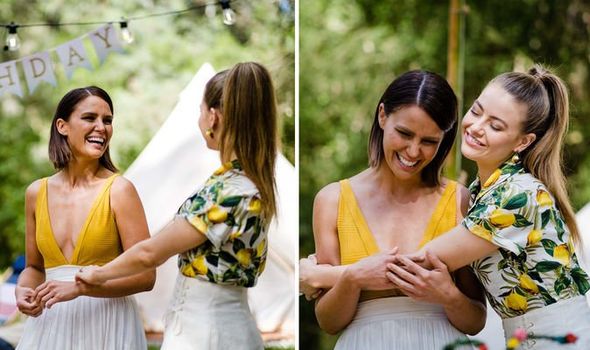 Elly could indeed get the chop but whether she will be killed off remains to be seen, particularly given Finn’s feelings for her.

Perhaps Finn could accidentally bump off the object of his affections as the two end up in a struggle?

Speaking about the big week, soap star Anasta said of the episodes: “They can expect the unexpected! 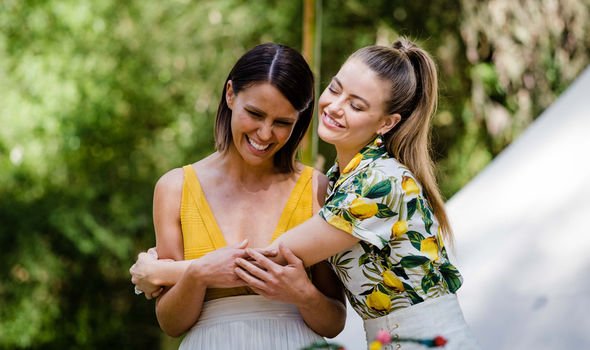 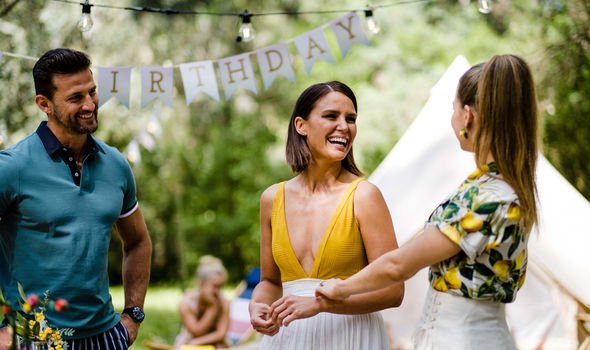 She said of her onscreen alter-ego: “Elly is fun, vivacious, reckless and has a beautiful relationship with her sister and has now transitioned into a mother, very much part of the Kennedy family.

“She is so much fun to play, always keeps me on my toes with choices she makes, the kind of situation she finds herself in, never a dull moment.

Her words hint Elly could be in trouble this week as does the description of the character being “reckless”, which could be another hint the end is sight for her.

The short answer is yes after the actress confirmed in the new year she would be heading back to Sydney after being part of the show since 2016.

She said in a statement: “Four years have just flown by, and for an actor, my character Elly has been an absolute gift,”

“I am so grateful for my time on Neighbours and thrilled that I will be part of the 35th anniversary of the show.

“I felt it was the right time to move on, open myself up to other opportunities, and also move back to Sydney where I can spend more time with my beautiful daughter.

“I’ve been fortunate that the writers have had time to navigate a brilliant exit storyline which I’ll be filming over the coming months – can’t say too much, but I think fans will love it. I couldn’t ask for a better way to sign off from Ramsay Street.”

The actress later teased her departure storyline to the Herald Sun, saying: “I don’t have any say in the way I exit the show, but I’m very, very happy with my exit.

“It will be next-level brutal. I can’t believe I get to do this on television.”

She continued: “With change, there comes a bit of fear, but with that, there’s the excitement of challenge. That’s what I’m feeling.”

“There will be projects I want to develop as a woman, as a mother, and as a businesswoman.”

From the sound of things, Elly is going to be getting killed off in a horrific way but just how it will all pan out remains to be seen.

Neighbours airs on Channel 5 daily on weekdays at 1.45pm and 5.30pm

Neighbours: End Game airs every night this week on Channel 5 at 10pm