The character is put under a considerable amount of pressure when Terese (played by Rebekah Elmaloglou) dishes out an ultimatum on the Channel 5 soap.

Piper Willis (Mavournee Hazel) is set to bid farewell to the neighbourhood but warns her mum Terese about her relationship before she goes.

She’s worried that there is a power imbalance between Terese and Paul (Stefan Dennis).

The words of advice are enough to rattle Terese and things only get worse when other information comes to light on Neighbours.

Kyle Canning (Christopher Milligan) back on Ramsay Street and it’s all Paul’s doing as he offered him a job.

Paul wants to get in-between Gary and Amy’s romance and has recruited his daughter’s ex to help him, although Kyle isn’t aware of this at first.

Teresa is angry at Paul for using those around him to meet his own ends.

She’s also annoyed once again when she discovers that Paul has authorised Finn Kelly’s (Rob Mills) tour of the Lassisters complex.

Terese decides to take matters into her own hands by standing up to Paul and demanding that he treat her as his equal. 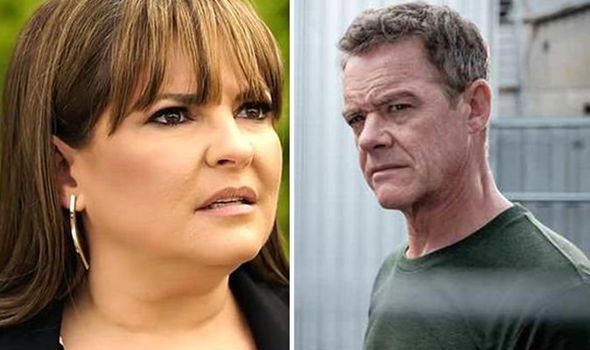 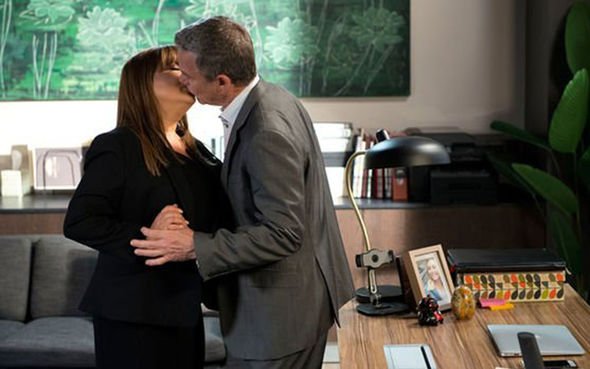 As part of the new terms of their relationship, she tells him she wants him to leave the hotel and move in to her house.

However, will Paul abide by Terese’s request?

While Paul does try to convince Kyle to split up Gary and Amy, in the end, Kyle doesn’t want to be a part of it.

But viewers will have to wait and see if Paul can put his meddling ways behind him.

Meanwhile, Piper’s off to pastures new as she gets back with her old boyfriend Tyler Brennan (Travis Burns).

The actress behind the character has revealed why she is leaving the programme. 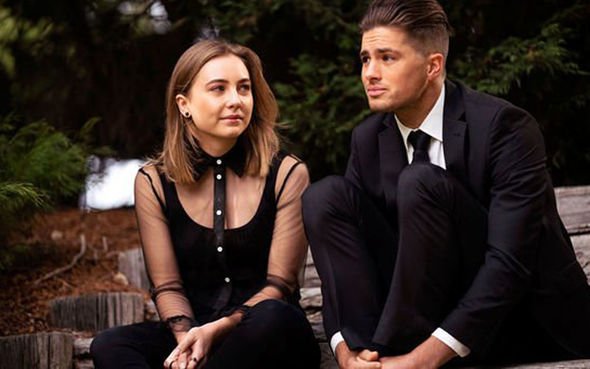 “I moved for a few reasons – my agent is based in Sydney and a lot of casting directors are there.

“I just have to embrace the unknown. I want to work in Australia for a bit longer before looking to go overseas.

“Internationally, people are seeing Australia as a really malleable place and I want to be here for that.”