The musician, 72, is believed to have married the actress, 57, on his yacht over the weekend, before they celebrated with friends and family in California. 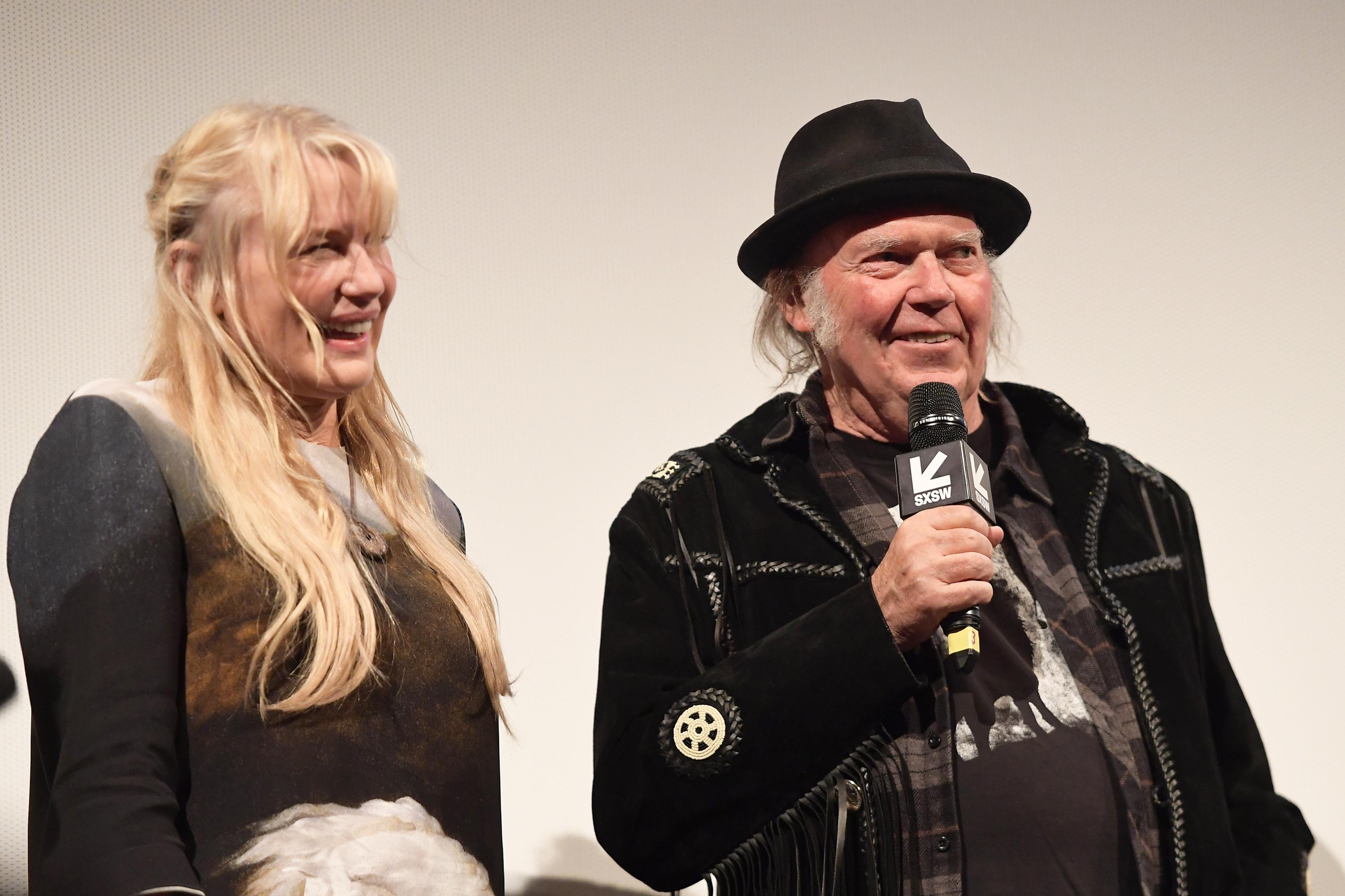 The couple have remained silent on the matter, but blues guitarist Mark Miller appeared to confirm the news with a congratulatory message on Facebook.

He wrote on Saturday: "Congratulations to Daryl Hannah and Neil Young on their wedding today. May they have a long and happy relationship.”

However, he later clarified he had not attended, adding: "I only knew about it because one of my friends attended the ceremony in Atascadero and announced it on his page."

Neil and Daryl are thought to have married in a ceremony on his yacht near the San Juan islands, Washington. 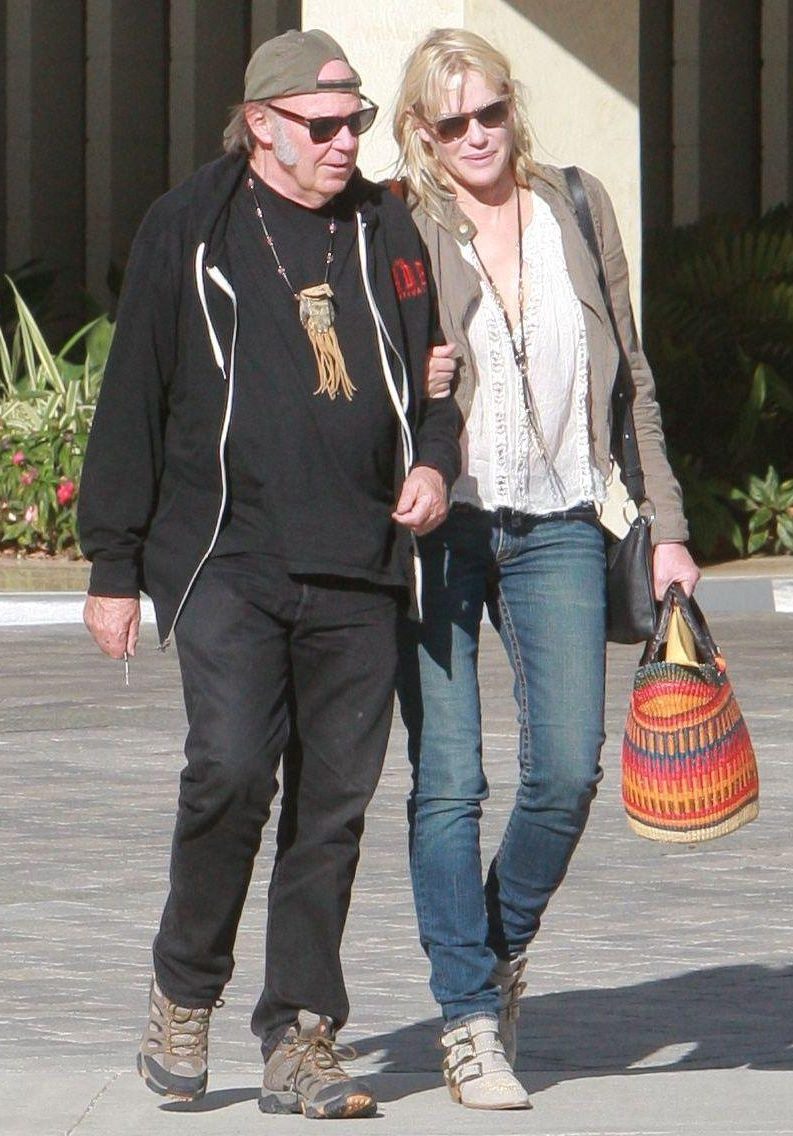 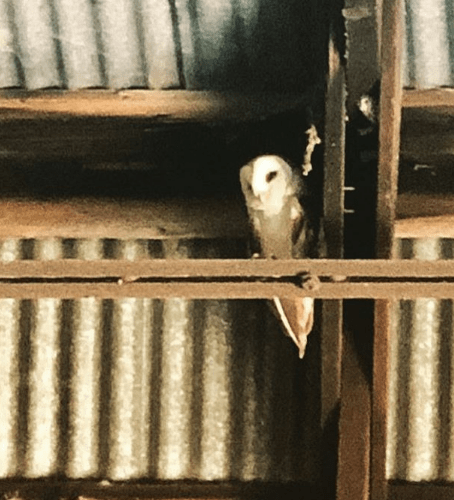 They then travelled to California for an intimate celebration, with Page Six reporting Joni Mitchell and Stephen Stills were among the 100 guests.

Blade Runner star Daryl added fuel to the fire of rumours by sharing a cryptic Instagram post on the alleged day of the wedding.

Snapping a photo of an owl, she wrote: "Someone’s watching over us…. love & only love."

Neil and Daryl, who have a fifteen year age gap, confirmed their relationship in 2014 when they were spotted taking a romantic stroll in California. 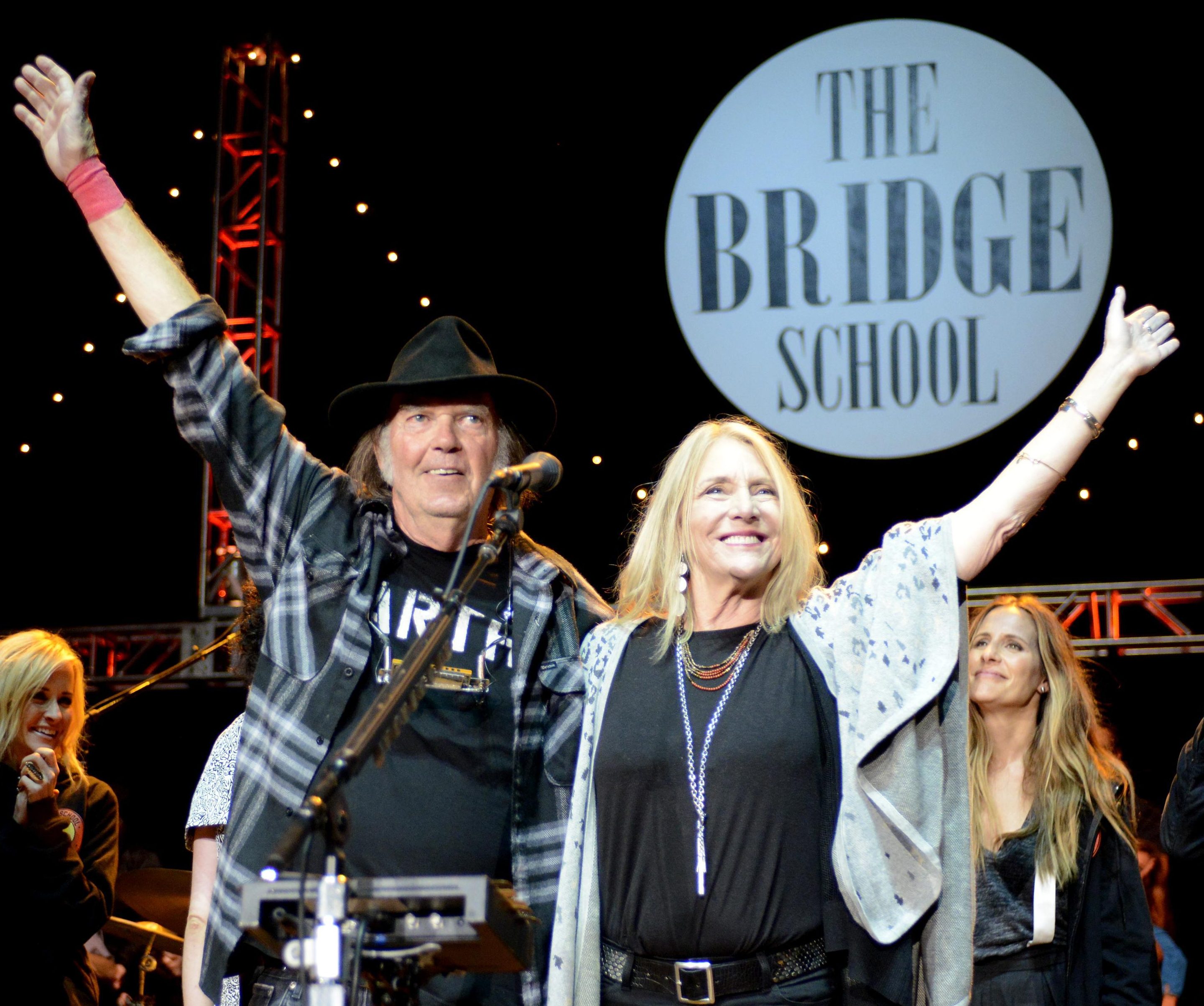 It followed Neil's split from wife Pegi Young, who he divorced in July 2014 after 36 years of marriage.

He and Daryl have since taken their relationship to a professional level, with Neil starring in Daryl's fantasy-western film Paradox earlier this year.

Speaking about their relationship at the premiere, he told Yahoo: '"She says I'm unruly, and I think she's too tough. But aside from that, we're great!"

"We're pretty real. As artists, we support each other and understand, because we both have an element of fame. We understand what that means."