Stranger Things isn’t returning for its third season until 2019 – and now we know why.

During the Netflix executive session at the TCA summer press tour (via Deadline), VP of original content Cindy Holland confirmed that season three will be released next summer.

“It’s a handcrafted show,” she explained. “The Duffer brothers and Shawn Levy have worked really hard, and they understand the stakes are high. 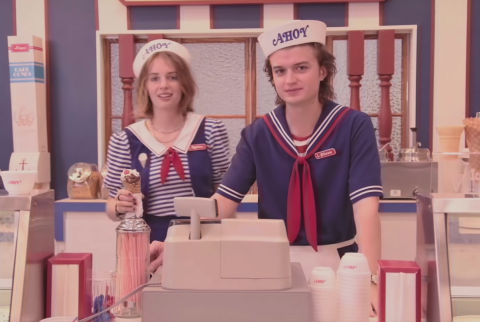 “They want to deliver something bigger and better than what they did last year. And so they really want to take the time to get it right,” Holland added.

After the panel, she went on to say that there will be “more special effects” in season three, adding that “it’s going to be a really exciting season” too.

Holland’s confirmation comes after Netflix released a retro teaser for Stranger Things 3, which specified something new was arriving “next summer” – leading us to believe that the third season won’t be arriving for a full year from now.

There had previously been reports that the third run of Stranger Things would be put off until 2019, with series producer Shawn Levy also suggesting it would likely have a smaller episode count than in past years too.

Meanwhile, a new Stranger Things comic has revealed a crucial missing scene from the first season – namely the one right after the opening when Will is taken by the Demogorgon.

Stranger Things is available to stream on Netflix.