Andy Serkis is to direct an adaptation of classic George Orwell novel Animal Farm for Netflix.

The news comes just days after Netflix acquired the distribution rights for the actor and director’s upcoming film Mowgli from Warner Bros, which will stream sometime next year.

Serkis will also produce Animal Farm through his production company The Imaginarium, which he co-founded with Jonathan Cavendish. 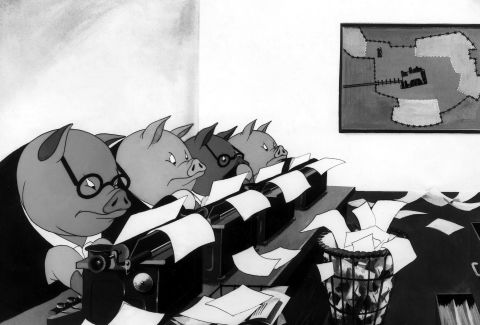 The adaptation has long been in development for Serkis, with The Imaginarium first acquiring the rights from Orwell’s estate all the way back in 2012. At the time, Serkis planned to direct and star in the film.

According to Orwell, Animal Farm reflects events leading up to the Russian Revolution of 1917 and then on into the Stalinist era of the Soviet Union. 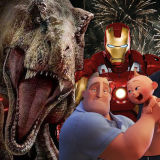 In a statement, Cavendish confirmed that the film would be a “contemporary” adaptation of Orwell’s work, with the intention being to “highlight the staggering relevance today of the satirical and dramatic power of Orwell’s re-imagined classic”.

Serkis added: “We are incredibly excited to have finally found the perfect creative home in Netflix, for this extraordinarily zeitgeist work by George Orwell.

“On top of that, to be re-united with my great friend Matt Reeves, with his acute sensitivity, storytelling intelligence and honesty, and command in this realm, is to have the very best scenario for our long held passion to bring this fable alive.”