NETFLIX'S The Stranger was inspired by a shocking real life fake pregnancy website.

The series sees husband Adam Price left stunned when a stranger tells him his wife faked her last pregnancy, which she had claimed she had miscarried. 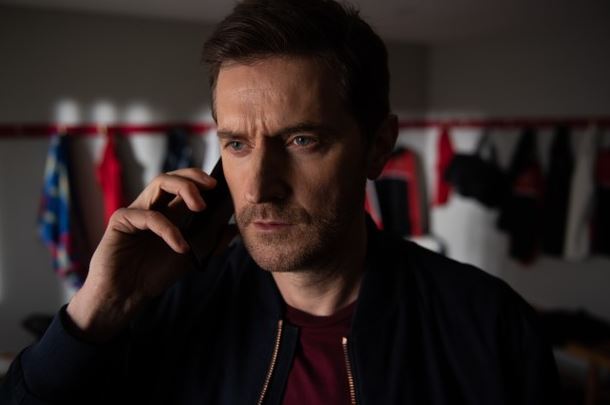 Adam is prompted to look at old bank records and discovers a payment to a company which sells fake pregnancy bumps, tests and scan pictures.

Speaking to The Sun Online and other media at the screening of the first episode, author Harlan Coben, whose book of the same name has been adapted into the eight-part series revealed such websites actually exist in real life.

He said: "There’s a real fake pregnancy website. Supposedly it’s to have fun or if you’re having a surrogacy or whatever else.

"But obviously my mind starts going, what’s not too obvious? What would lead to it? 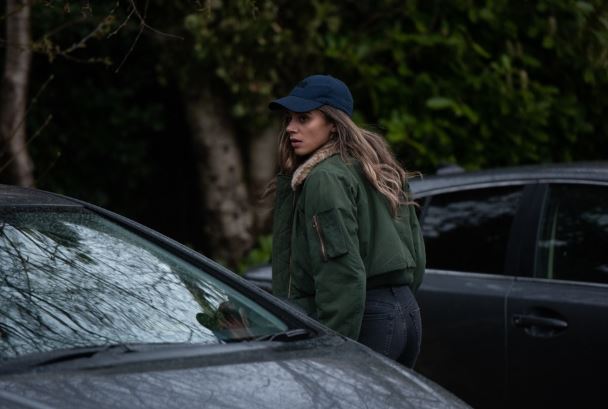 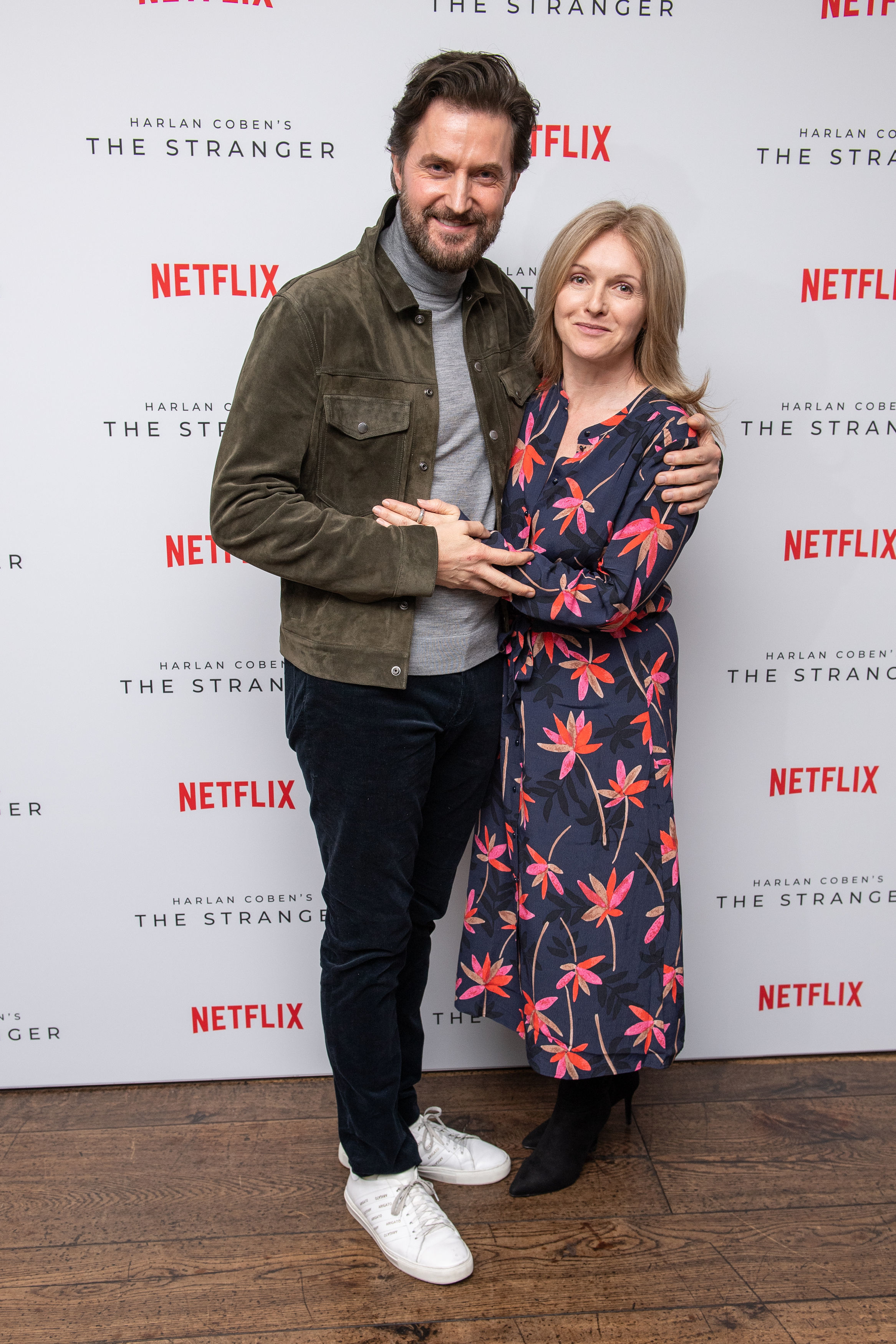 "Then I started to think, everyone thinks they’re anonymous when they do all these things, what are other secrets?"

While the producers had to create a website for Adam – played by Richard Armitage – to use in the scene, Harlan revealed it didn't look too different to the real life version.

A quick Google can immediately bring up fake a baby websites, which offer everything from 4D scan pictures to silicone life-like looking baby bumps.

Throughout the drama, the stranger will drop a series of bombshells on other unsuspecting characters, and Harlan insisted they are all feasible scenarios.

He said: "At the beginning of each episode the stranger drops a bomb on someone’s life like she did to Richard’s in the first episode.

"These are all different things that are all real that can completely happen."

The Stranger premieres on Netflix on January 30, 2020.