The Kingsman franchise looks to be getting at least two new lead characters for the upcoming third movie, as well as the prequel The Great Game.

According to The Hashtag Show, director Matthew Vaughn is planning on using the third Kingsman film to introduce characters that will be explored in the prequel, and is reportedly on the hunt for an older leading man, with Ralph Fiennes’ name near the top of the studio’s list.

The studio are also looking to cast for a teen character named Conrad who is described as “the young, cocky and charming son of a British Duke”.

“Conrad is eager to find a way to serve his country during World War I… and perhaps the Kingsman offer him just that opportunity,” the description continued. 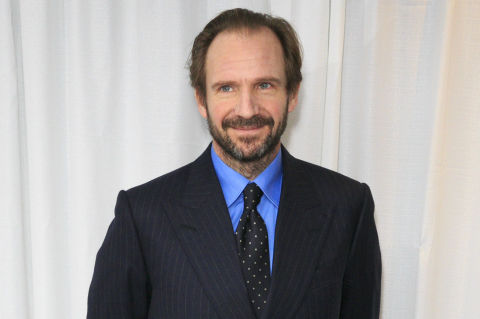 Vaughn is thought to be planning to shoot Kingsman 3 and The Great Game back-to-back, with Kingsman 3 apparently going to “open a backdoor” to the prequel, according to the reports.

Production on the film is expected to begin in January 2019.

The director has previously stated that the third Kingsman film will be “the conclusion of the Harry Hart-Eggsy relationship”, while the prequel will explore the origins of the Kingsman organisation in the early 1900s.

Back in September, Vaughn told Cinema Blend: “I think there’s a story in my head which will be finished by the end of the next one.

“Or, you know, Colin [Firth] could become Arthur […] or new characters could come in. Or new kids get trained. There’s so many options, but I also think it’s better not to be too greedy.“